Sun Of The Sleepless - To The Elements CD Digipak 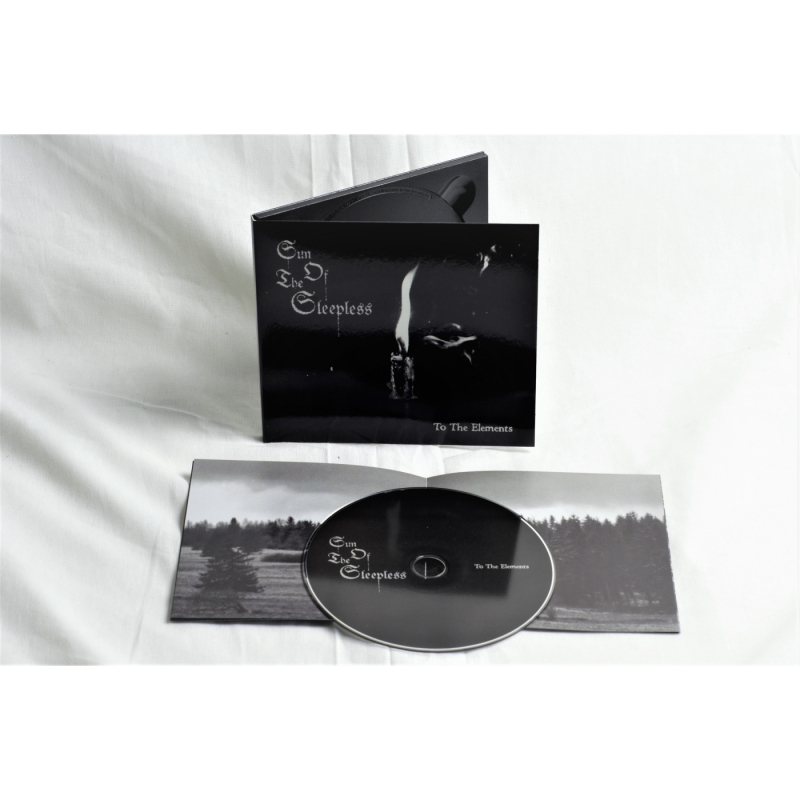 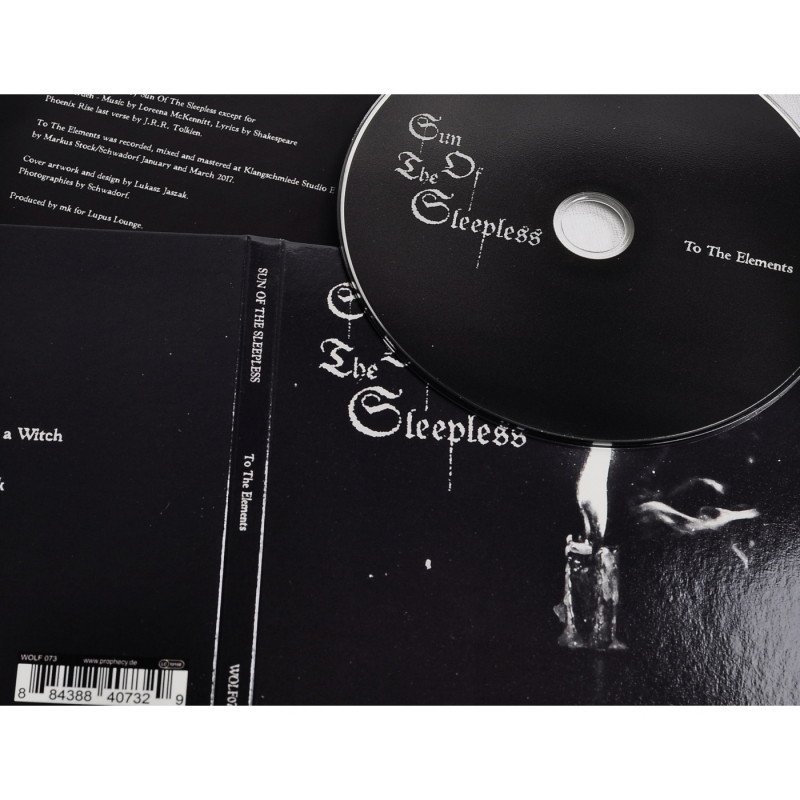 Sun Of The Sleepless is the solo project of Schwadorf (aka Markus Stock), the mastermind behind two of Prophecy Productions' most popular acts, Empyrium and The Vision Bleak. The band creates poetic black metal dirges that twist with cold, raw atmospheres. Despite its formation in 1998, "To the Elements" is Sun Of The Sleepless' full-length debut, following its split EP with Nachtmahr (2004), the band's debut EP "Poems to the Wretches Hearts" (1999) and the coveted 7" "Tausend Kalte Winter" released in 2000, which featured a trip hop take on the Darkthrone classic "En As I Dype Skogen"(!).

Now, 13 years later, Sun Of The Sleepless rises from the grave to deliver a startling album of new material! With "To the Elements", Schwadorf creates songs that brim with aura and mood, building on the foundation that was laid with SoTS' previous works while injecting an entirely new level of intensity and incandescence. Described by its creator as "A fist in the face of a shallow world!" the record's icy cold black metal holds a doom-laden edge warmed only by poetic lyrics inspired by great romantic writers of the ages.

Tracks such as the searing "In the Realm of the Bark", the darkened "Phoenix Rise" and the haunting "Where in My Childhood Lived a Witch" are indelible fortresses of frost calling for comparison to stylistic stalwarts such as Emperor, Darkthrone, early Ulver or Katatonia, brought to life anew with an original touch. Sun Of The Sleepless has returned and the world is on warning!