Even though "The Hill Of Crosses" was released in 2000 and thus could be considered one of Sol Invictus' more 'recent' albums, some songs from this record have their place in many of the band's live set-lists even today - for example 'Black Dawn', 'Eve', or 'God Told Me To'. This new edition of "The Hill Of Crosses" comes as a limited, portrait-format Digipak with revised artwork, liner notes by Tony Wakeford, plus a bonus CD full of rare tracks. Apart from several songs from the deleted compilation of rarities, "The Angel", this CD also includes the tracks 'Leaves Of Life ('Stella Maris' LP Mix)' and 'God Told Me To ('The Hill Of Crosses' LP New Mix)', previously only available on the "Redroom" compilation. 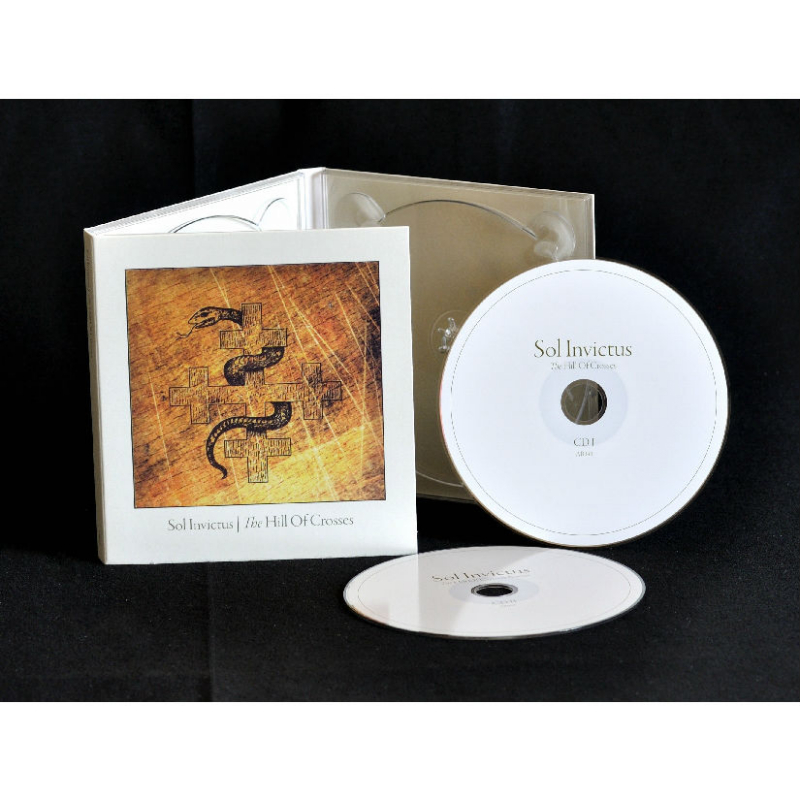 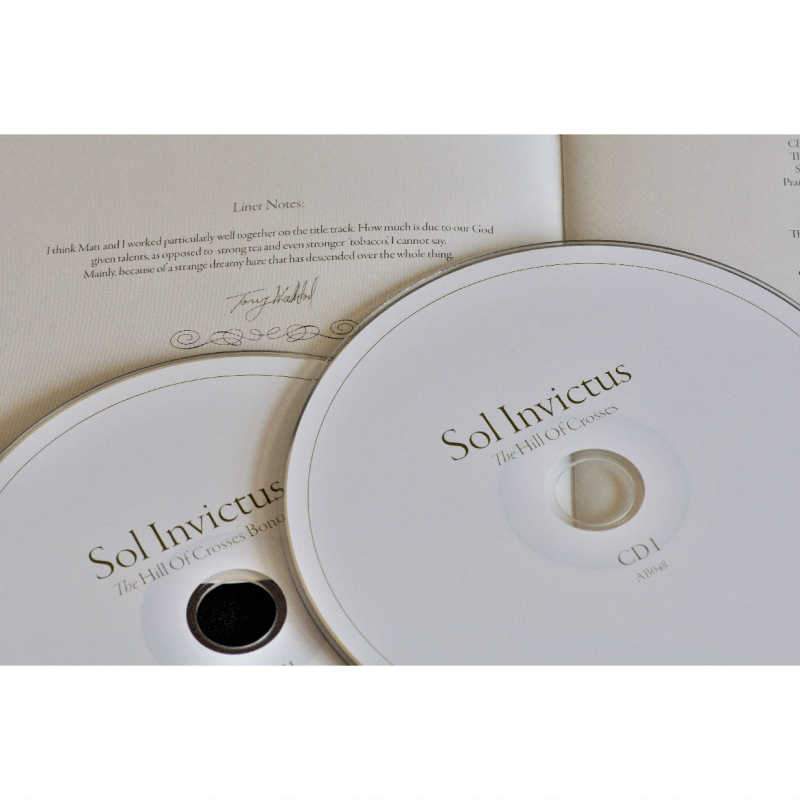