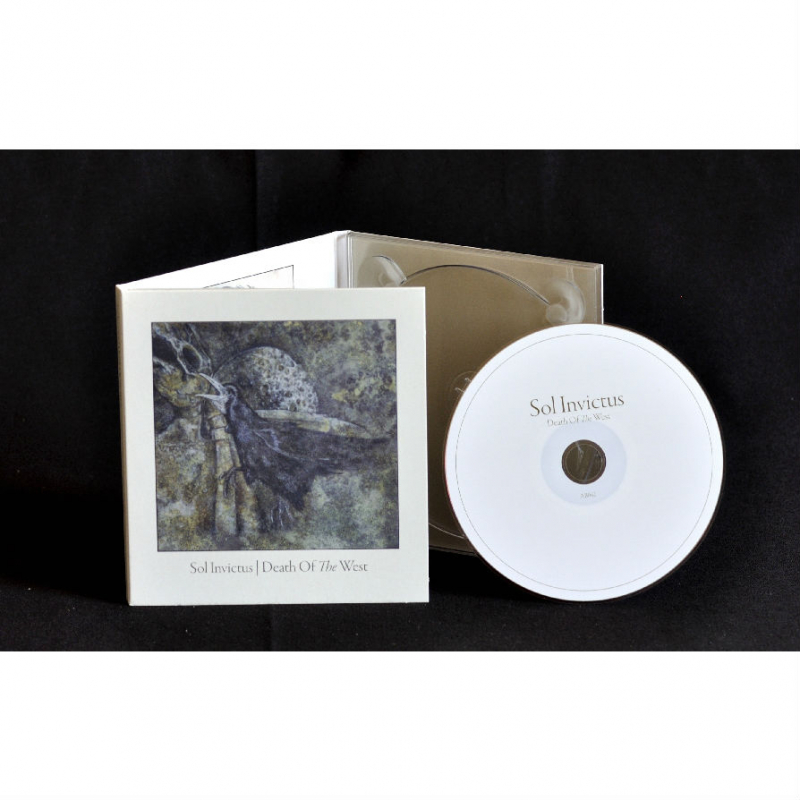 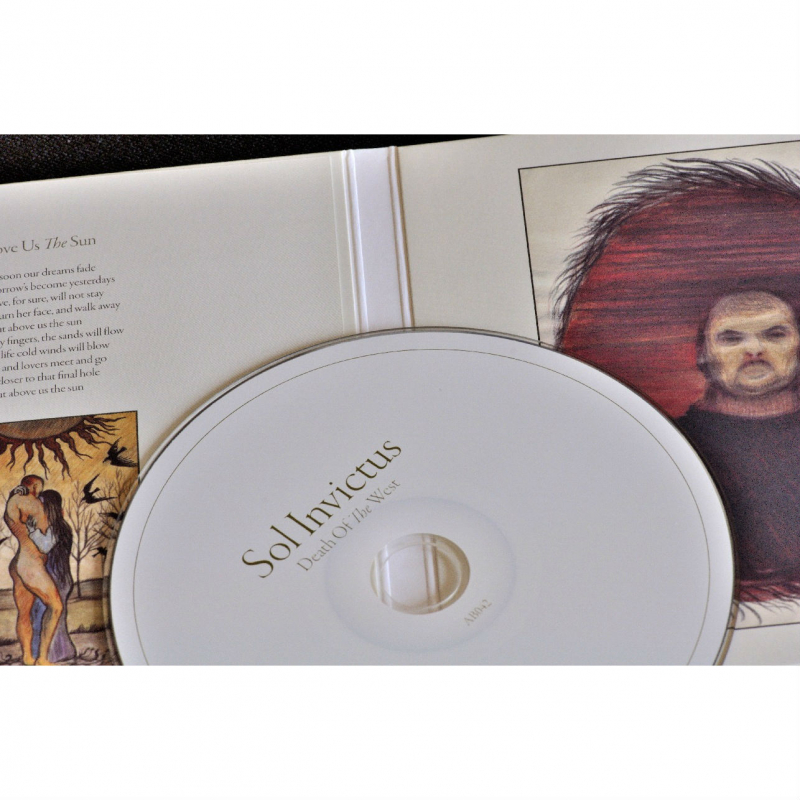 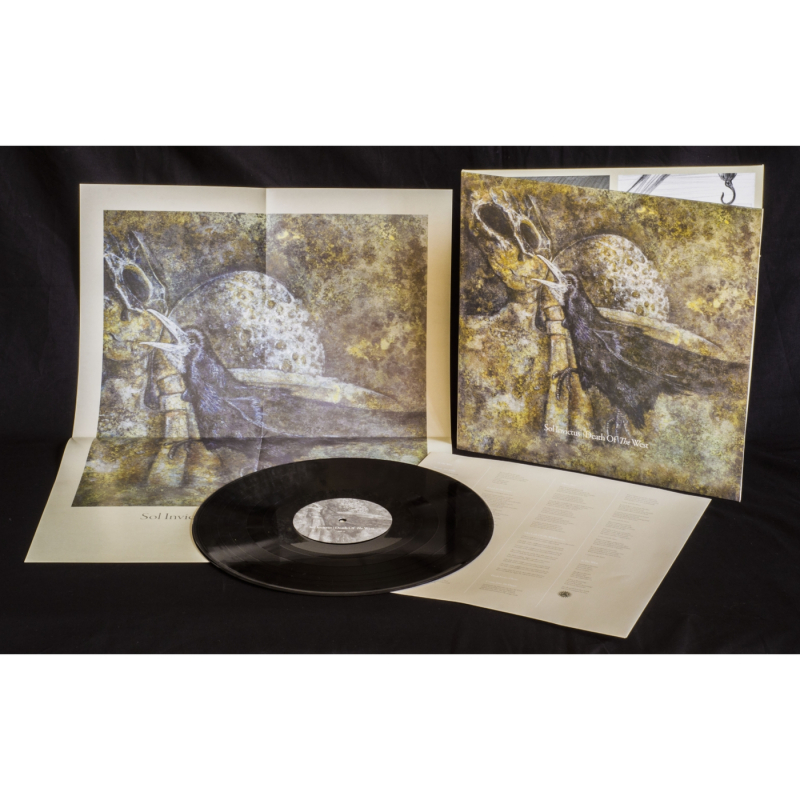 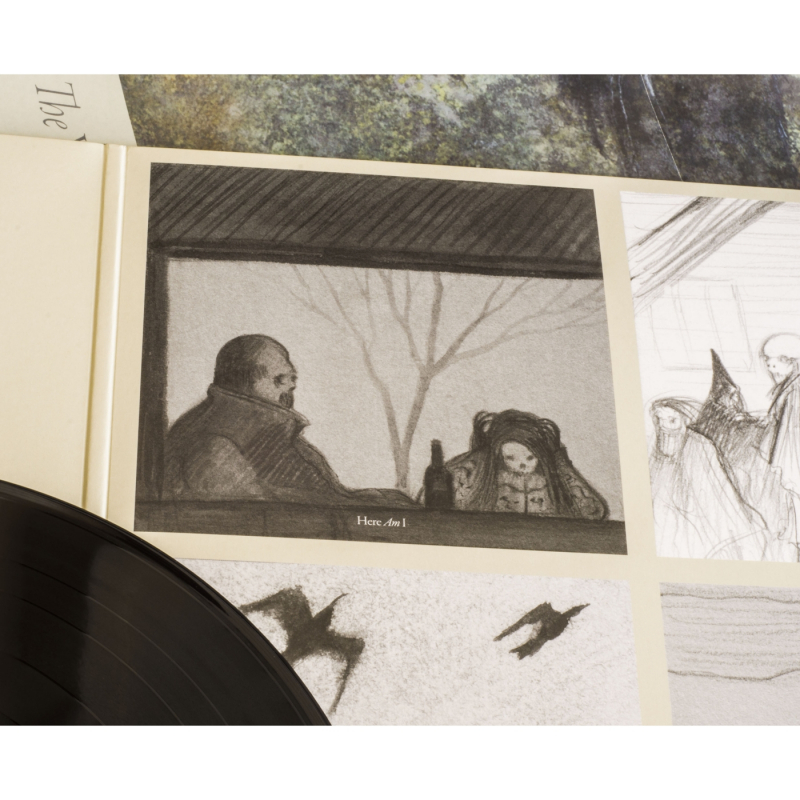 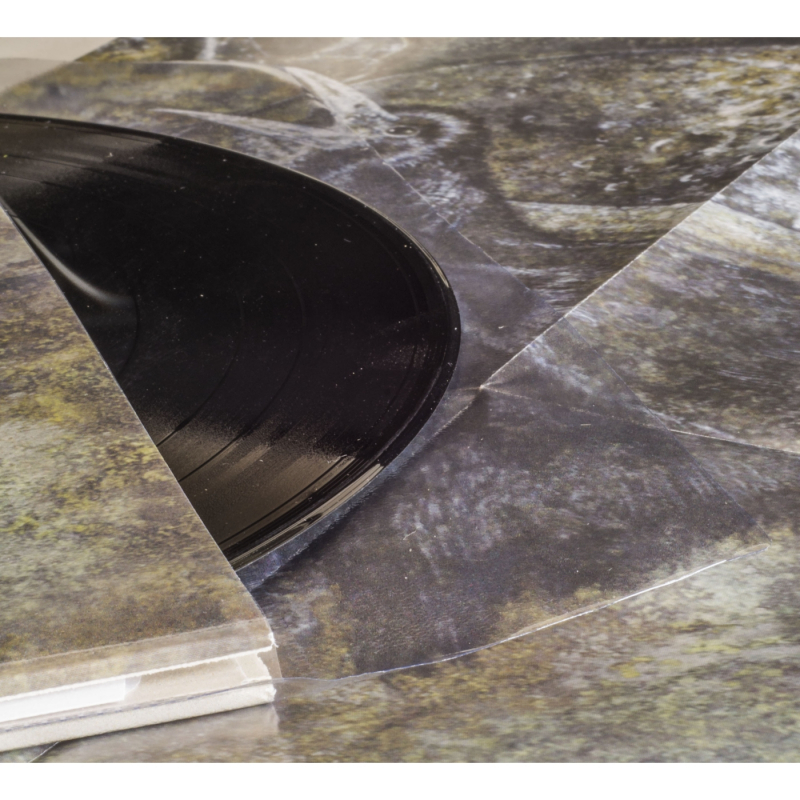 Not only by virtue of its well-known title track can "Death Of The West" be considered a true classic of the Sol Invictus back catalogue. This album, originally released in 1994, was supposed to be a mini CD only, but Tony Wakeford got carried away by the recordings and cut a few old classics with a new livery.
As always, this re-release is limited to 700 copies and comes in a portrait-format Digipak with revised artwork and liner notes. It includes bonus material in the shape of the songs from the mini CD "Above Us The Sun" that was also released back in 1994.