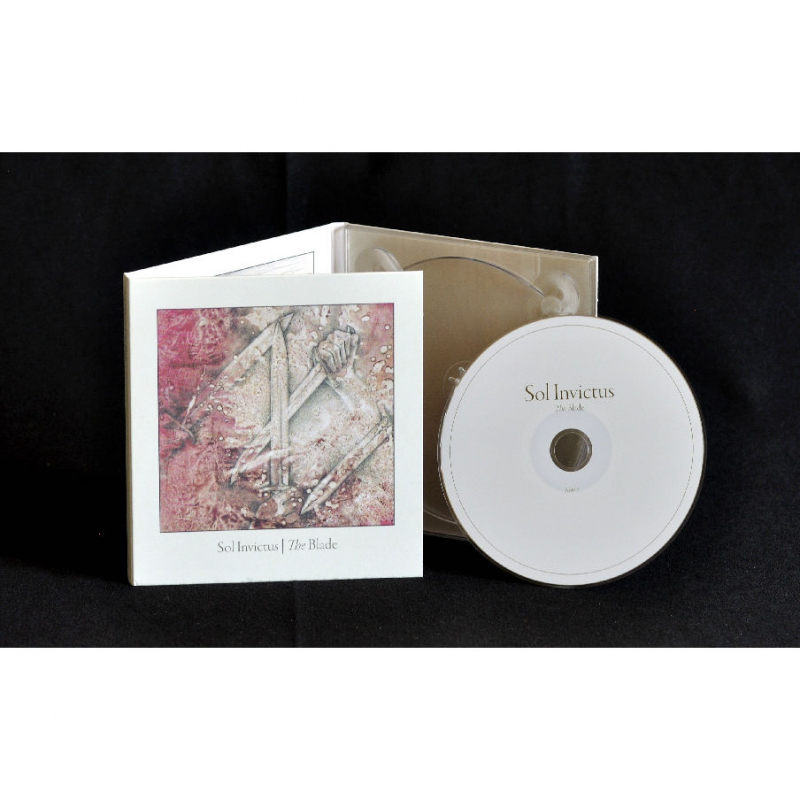 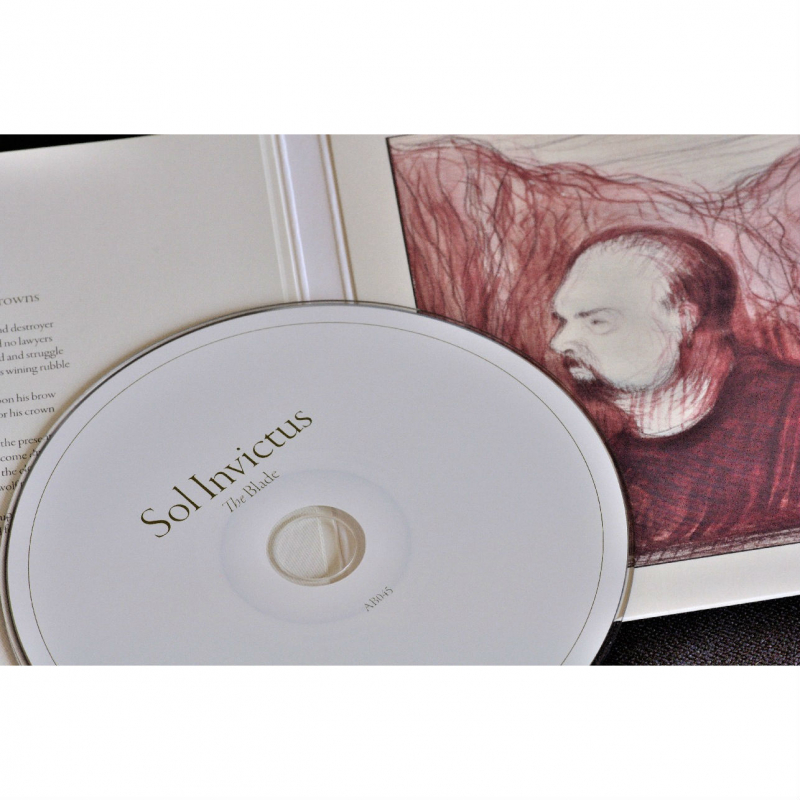 "The Blade" was originally released back in 1997 and has been deleted for a long time. This work is considered as one of Sol Invictus' greatest albums by many fans, and as usual it will be re-released in a portrait-format Digipak and with revised artwork. Apart from the original album, it comes with four bonus tracks: "Time To Meet The King", which was first released on "In Europa" but is historically linked to "The Blade"; an early mix of "Nothing Here & Remember And Forget"; an originally discarded version of "Only I Know"; plus an unreleased version of "In God We Trust."