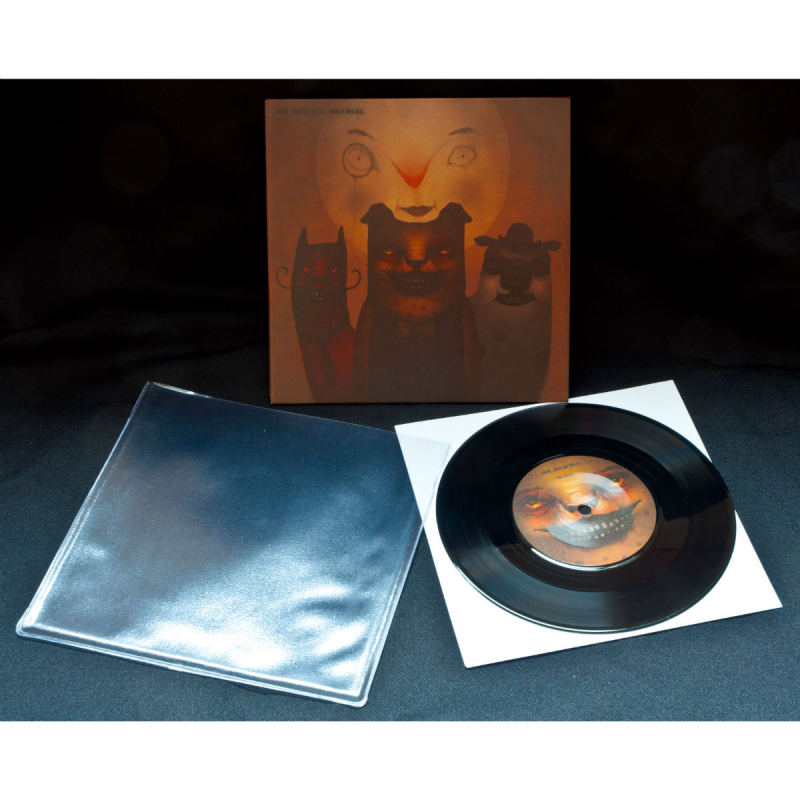 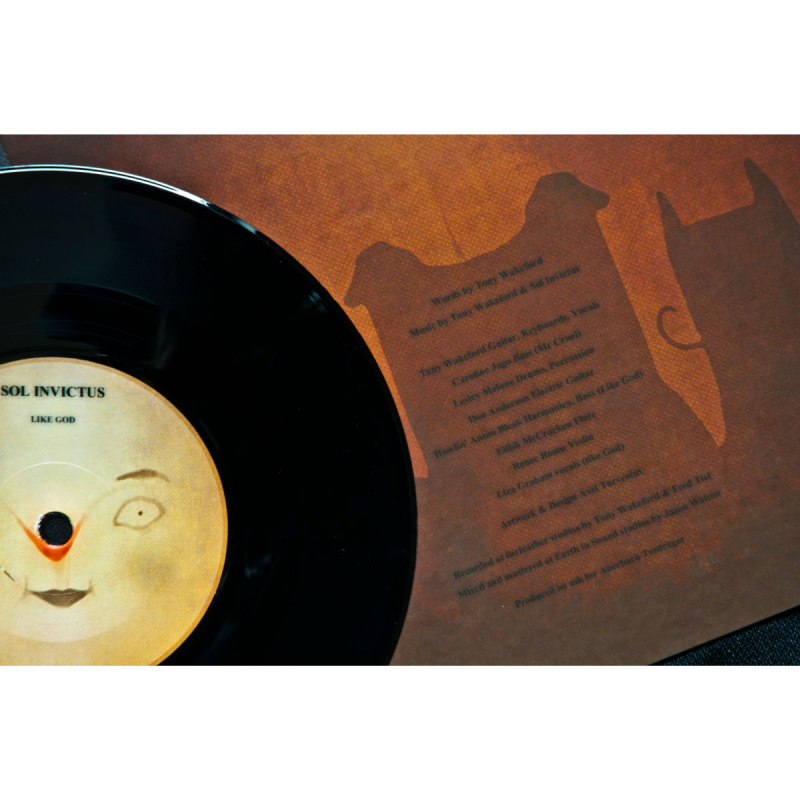 Appetizer for the next Sol Invictus album

As a teaser for the new album by Sol Invictus (working title: "Once Upon A Time") due in 2014, Auerbach Tonträger is going to release the 7-inch vinyl single "Mr. Cruel" on October 4th. The two songs thereon "were recorded at a squat in Notting Hill in the 70s after the band had fallen through a rip in the space time continuum", quips Tony Wakeford, and by now every connoisseur should know: The attitude of Sol Invictus has not changed at all. After such an announcement, it is clear that the music offers a combination of Weird Folk and Psychedelic with the familiar charm of Sol Invictus, whetting the appetite for the upcoming album with the title track and the second song "Like God" in an exciting manner. By the way: Mr. Wakeford's time-travelling companions were Don Anderson on guitars and Jason Walton behind the mixing desk, both courtesy of Agalloch.