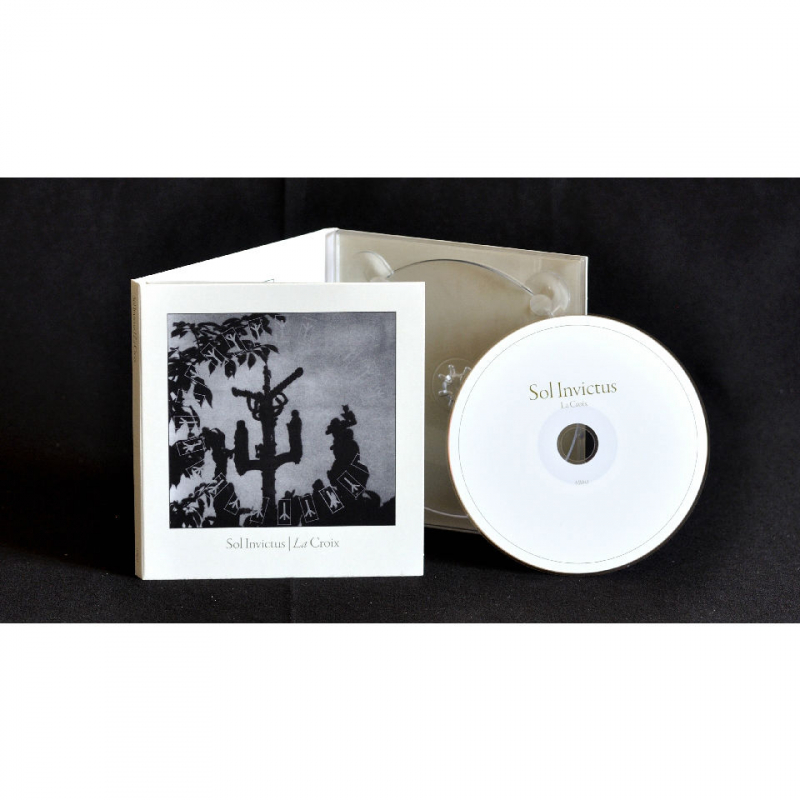 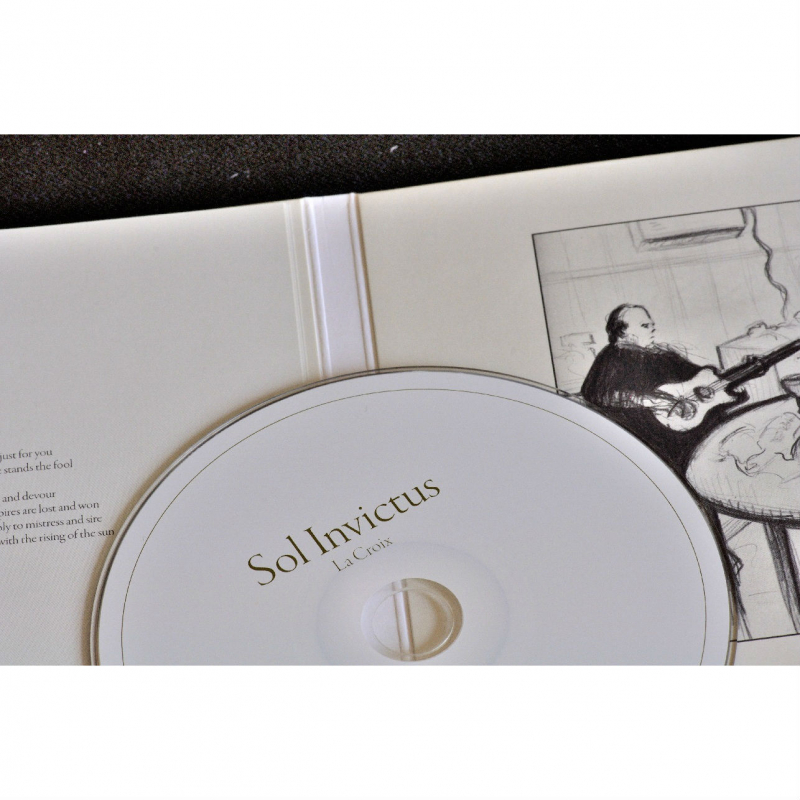 Originally released in 1993 as a solo album by Tony Wakeford, "La Croix" is a bit of a wolf in sheep's clothing. Mr. Wakeford himself expressly wishes for a re-release of this album under the moniker of Sol Invictus. As with all the previous re-releases, "La Croix" comes in a limited, portrait-format Digipak with revised artwork, liner notes by Tony Wakeford, and bonus material: a rare live version of the title track 'La Croix' that was originally only available on a compilation included with the "On" magazine.