Silence In The Snow - Break In The Skin Vinyl LP | Black 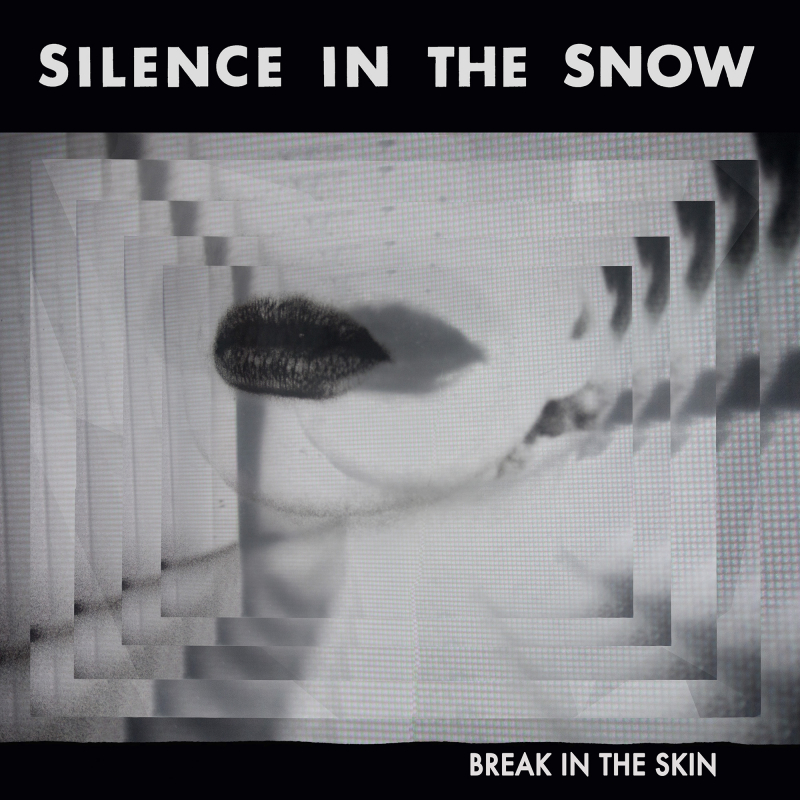 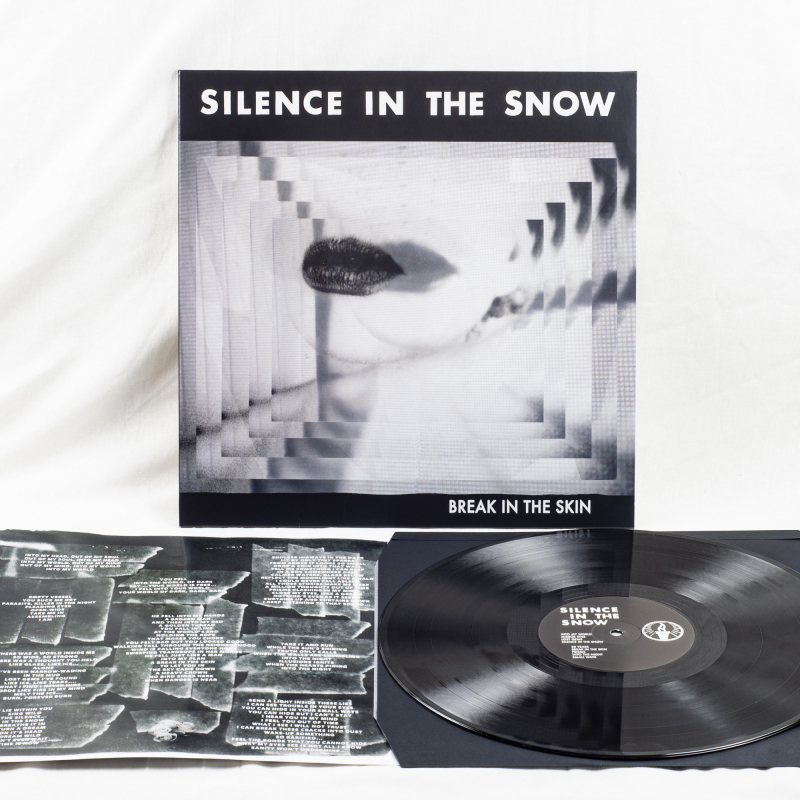 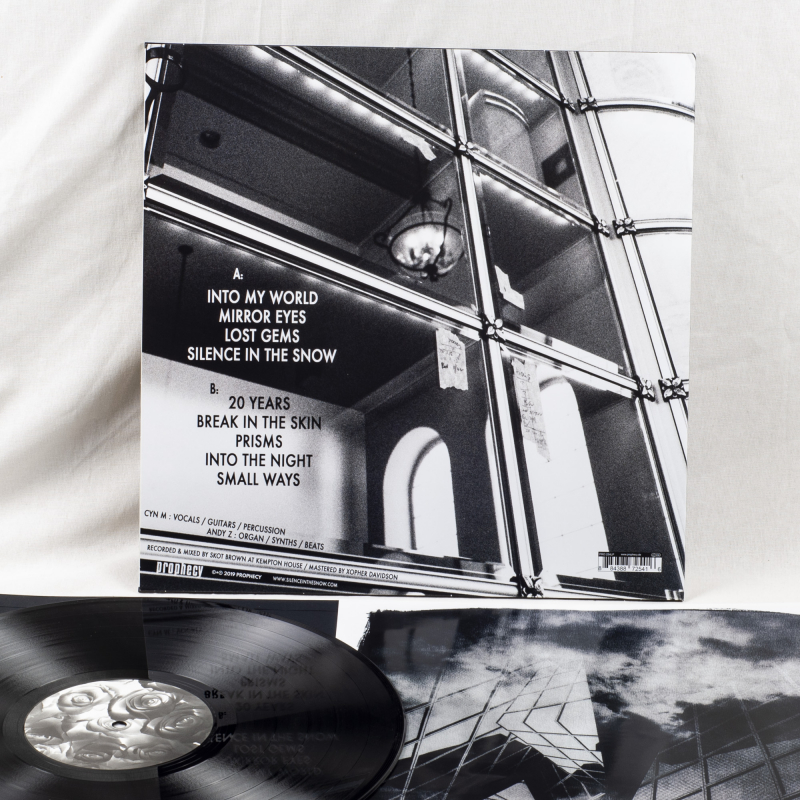 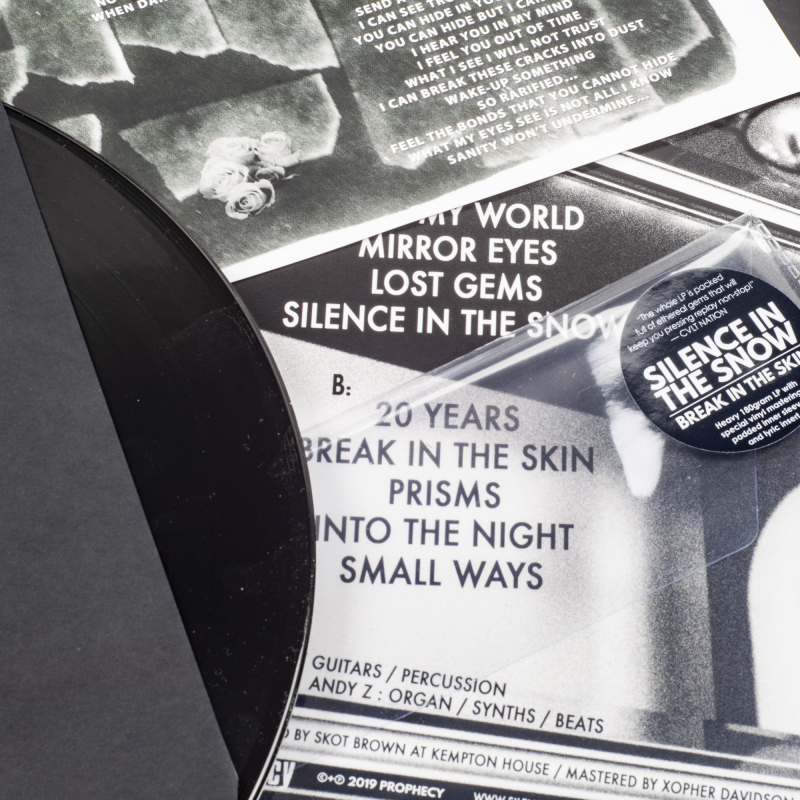