Silence In The Snow - Break In The Skin CD Digipak 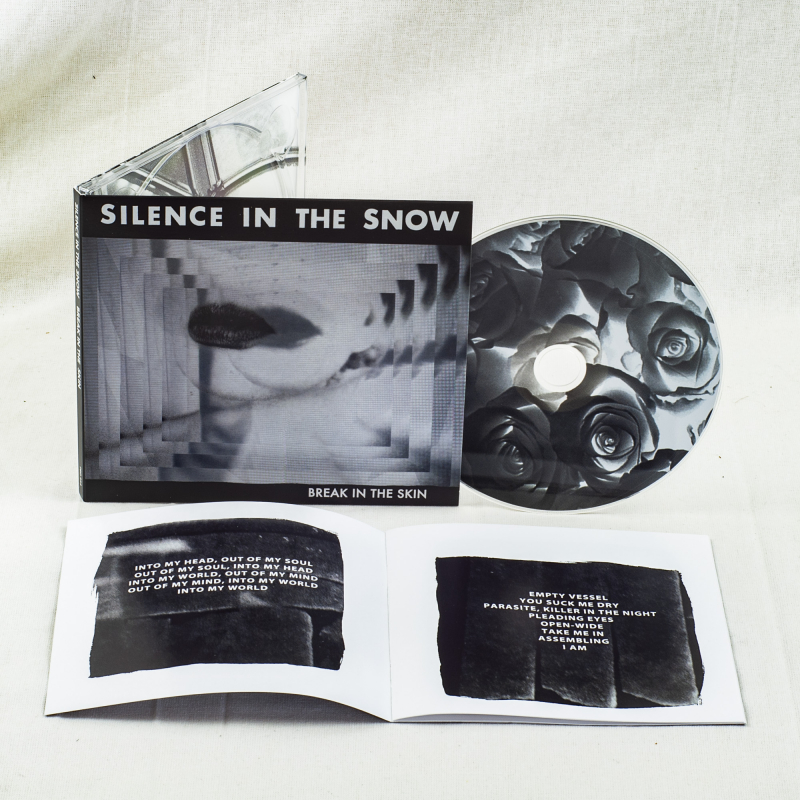 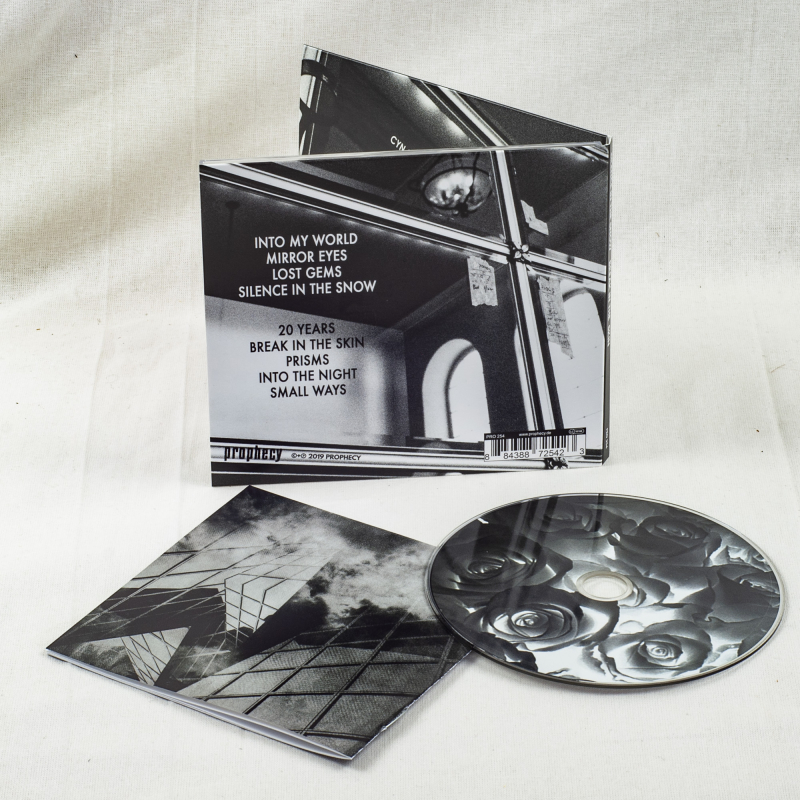 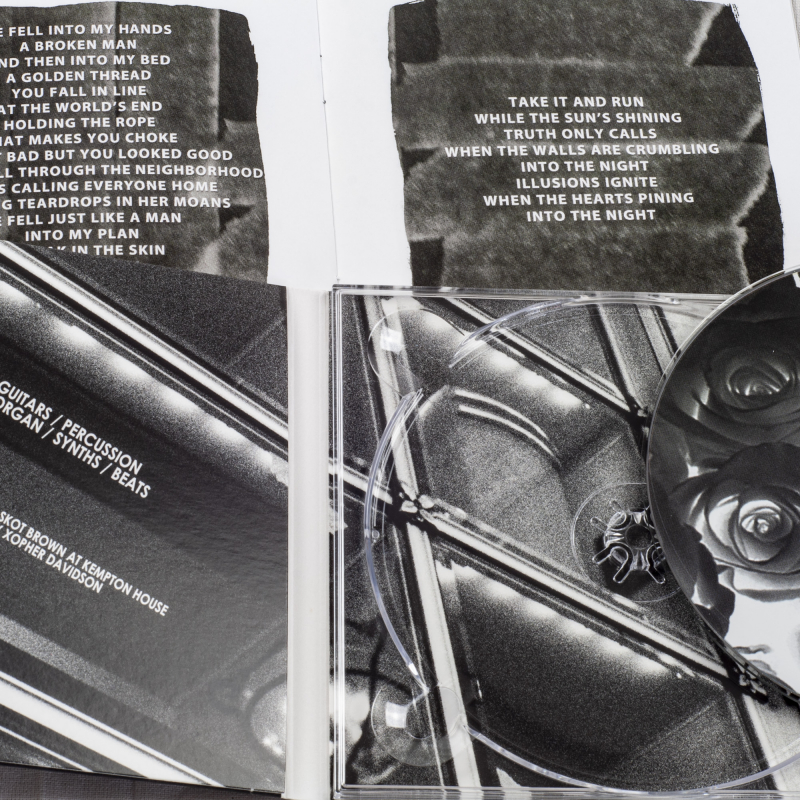