"Nihil" is the conclusion of the growth of what was intended as a solo project back in 1997 into a band with numerous members - seven musicians have participated on the album. The folkloristic parts of the band's first release, "Krähenkönigin" (featuring material performed on acoustic guitars only, recorded back in 1998 but only released in 2004 via the Swiss label Kunsthall Produktionen as a 10" mini LP), have their echoes on "Nihil", but the musical spectrum has been considerably broadened in the course of years, organically blending elements from Progressive Rock, extreme Metal, and Classical music with the groundwork of the initial stages. "Nihil" is the first part of a trilogy that was completed by the albums "Knell" (2008) and "Andromeda Awaiting (2010)" which both have a distinct connection to "Nihil". 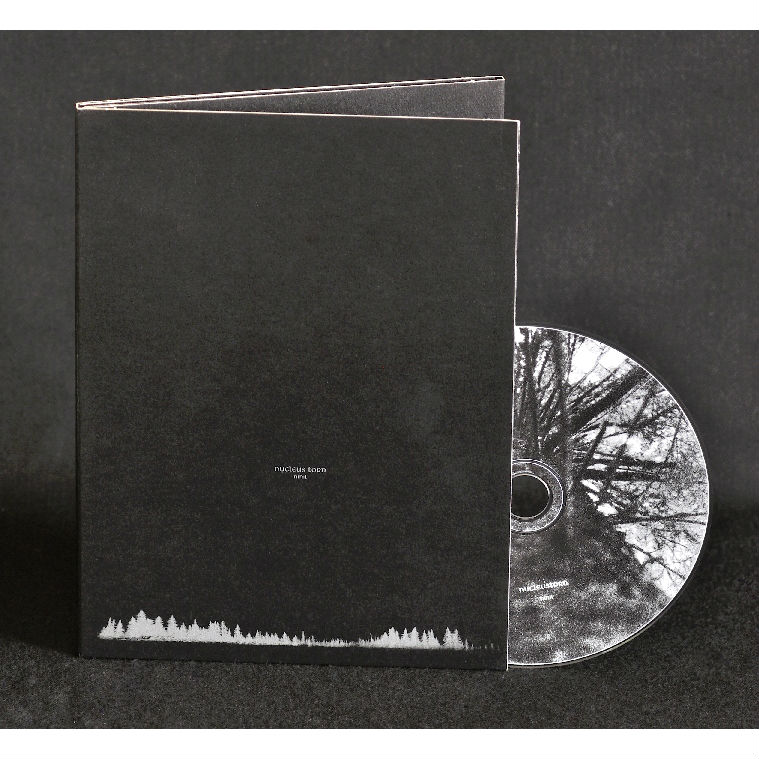 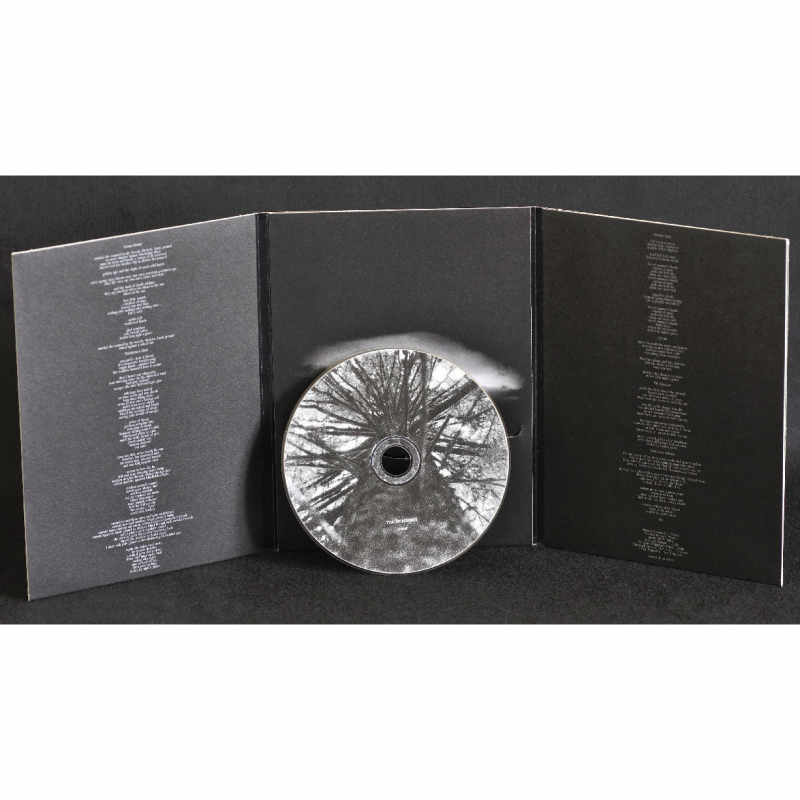