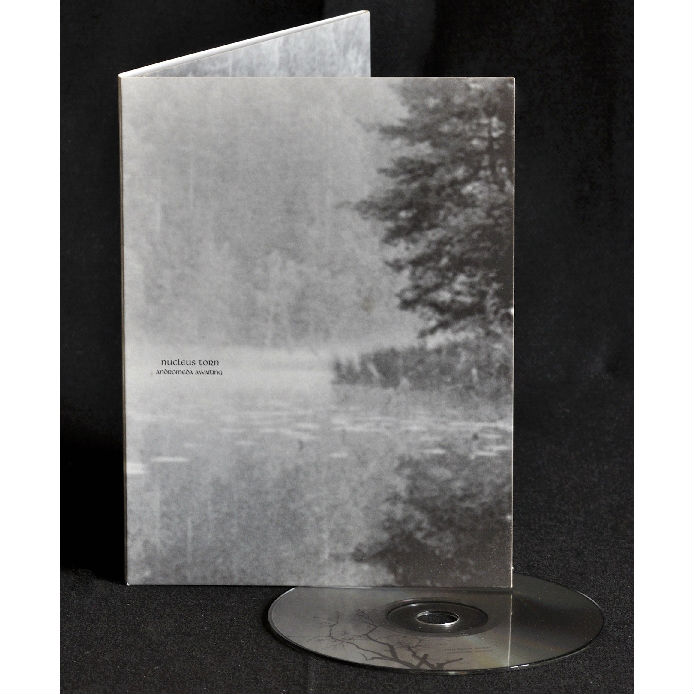 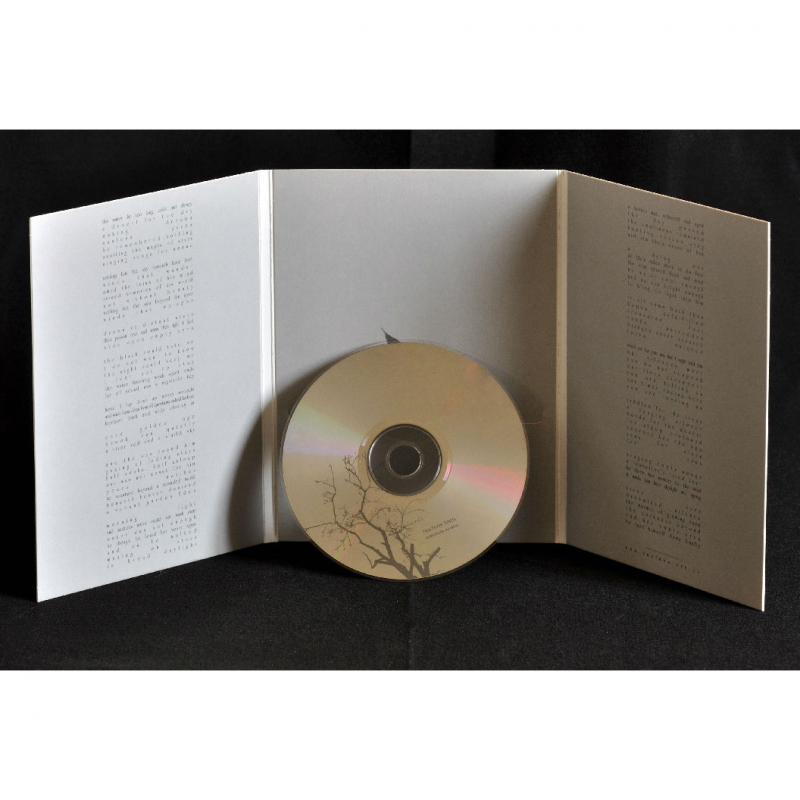 The final part of the trilogy

"Andromeda Awaiting" is the third album by Nucleus Torn and provides the disillusioned, yet conciliatory completion of a conceptional trilogy that was started with "Nihil" (2006) and "Knell" (2008). As on the two precursors, the Swiss ensemble is creating a new sonic realm on this record. This acoustic and ethereal production blends elements of Progressive Rock with influences from Early Music (Middle Ages, Renaissance) and Impressionism as well as Folk and Jazz. With "Andromeda Awaiting," Nucleus Torn release the most daring and ambitious album of their career to date - they have reinvented themselves and their music for the third time in a row.