In 2013 Duncan Evans, aka Henry Hyde Bronsdon of A Forest Of Stars, released his solo debut entitled "Lodestone" on Auerbach Tonträger. With his solo efforts the Englishman is living out his passion for rustic British folklore and melancholic singer songwriter tunes refined by his very own charm. On April 19th 2013, just in time for Evans' first live appearance at this year's Roadburn, the song "Bird Of Prey" was released as 7" vinyl single to serve as an appetiser for the then upcoming album. The single also features the exclusive song "She And I Must Part" on side B and is limited to 500 copies. 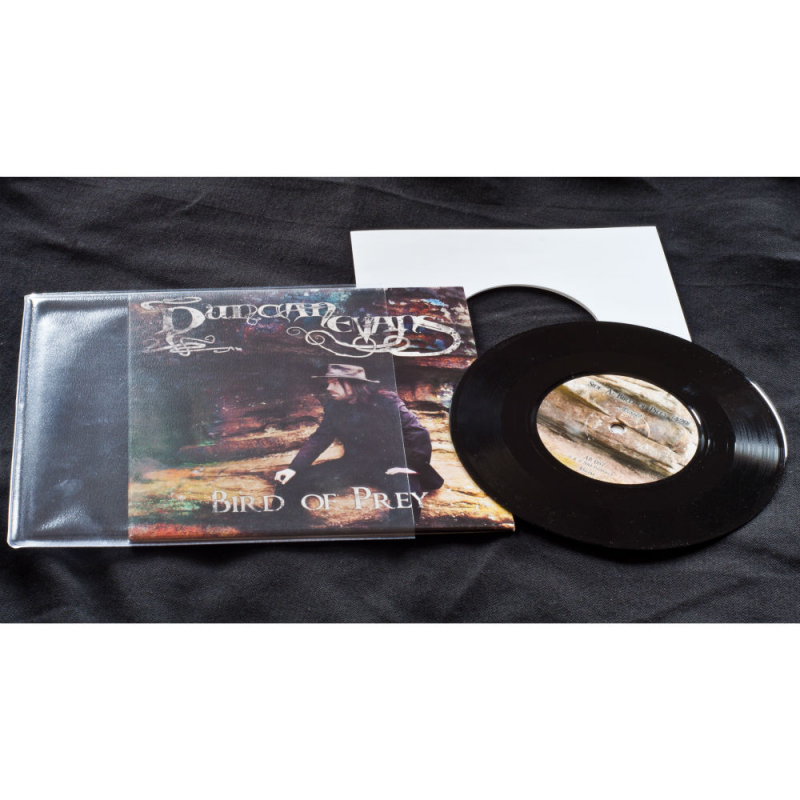