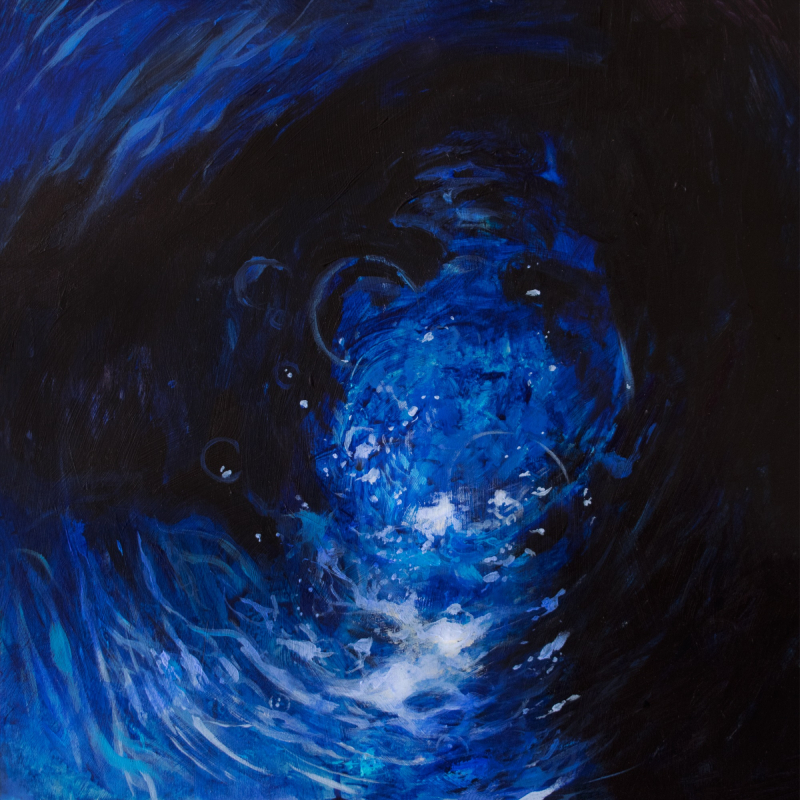 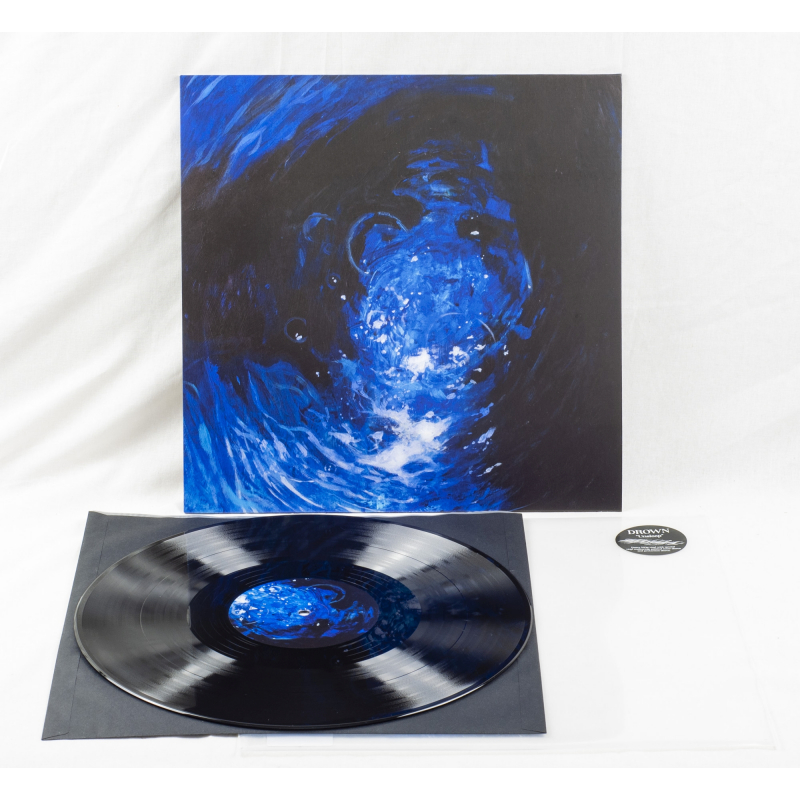 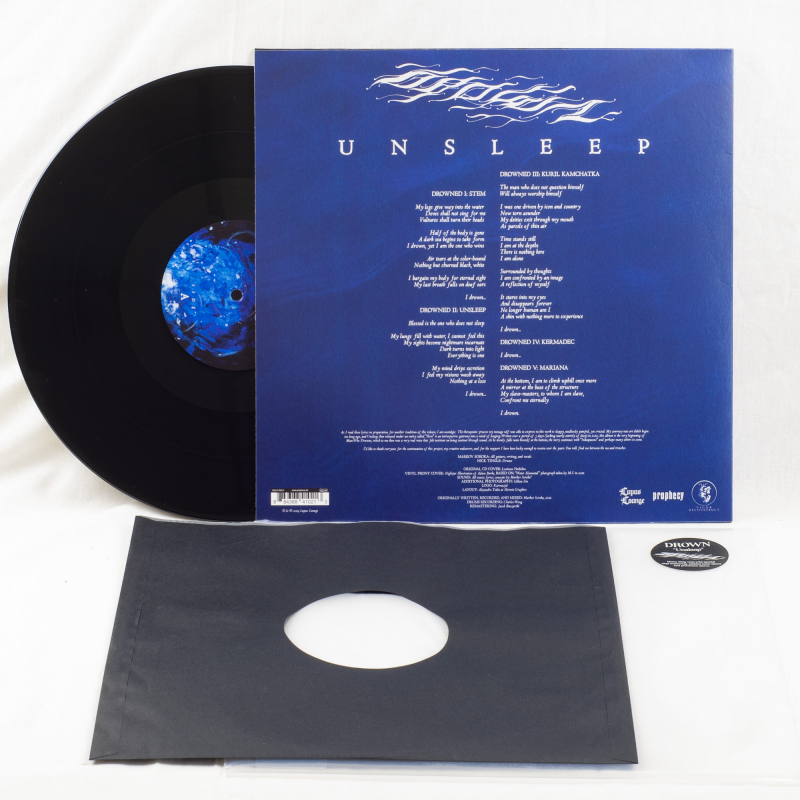 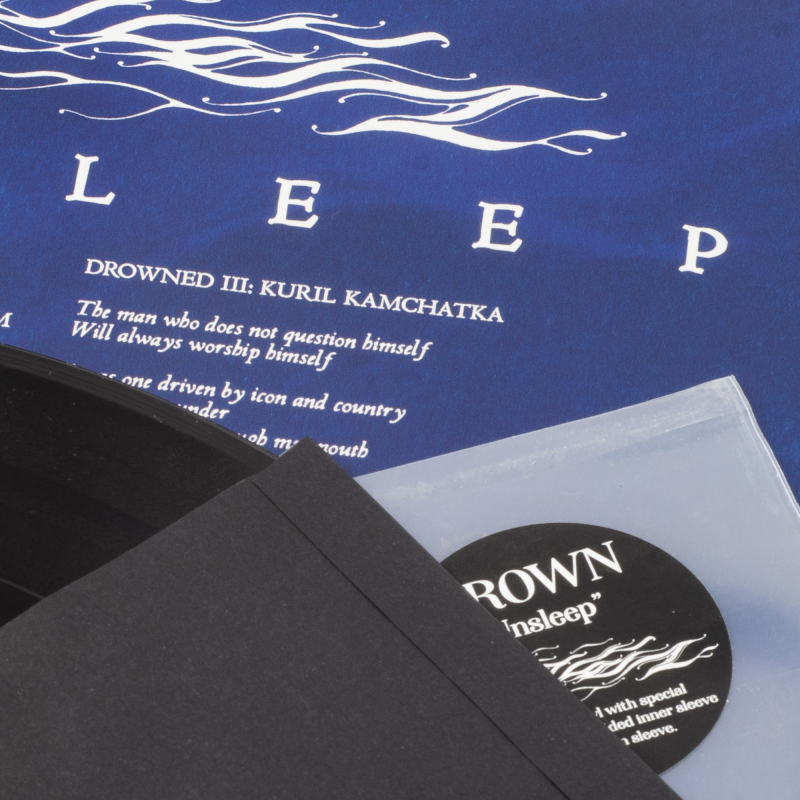 Drown, alongsides Aureole and Tchornobog, takes on a central role in the work of Ukrainian-born musician Markov Soroka. The album “Unsleep” was originally released in 2014 under the moniker Slow, containing five songs that tell the story of a man who drowns himself, whereupon his body and spirit spiral forever in the deep sea. Melodic and infinitely creepy, the record sets the stage for Soroka's later releases of Aureole and Tchornobog, all of which explore the same narrative world.

"Unsleep" will be reissued by Lupus Lounge / Prophecy Productions on LP (black and blue, specially mastered for vinyl) and CD Digipak on August 16th. These editions mark the first physical release of "Unsleep" under the Drown banner.