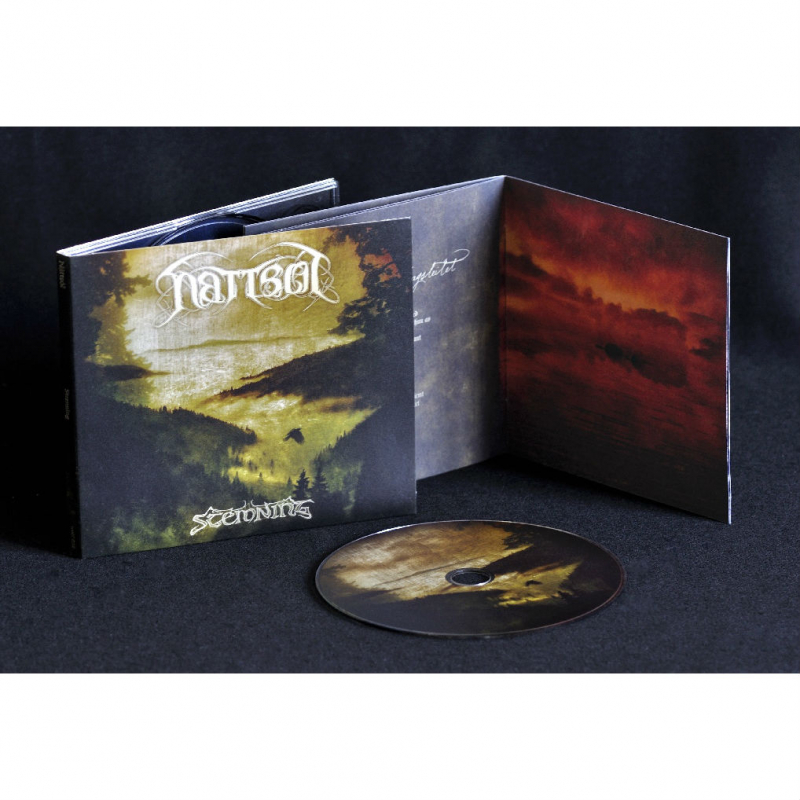 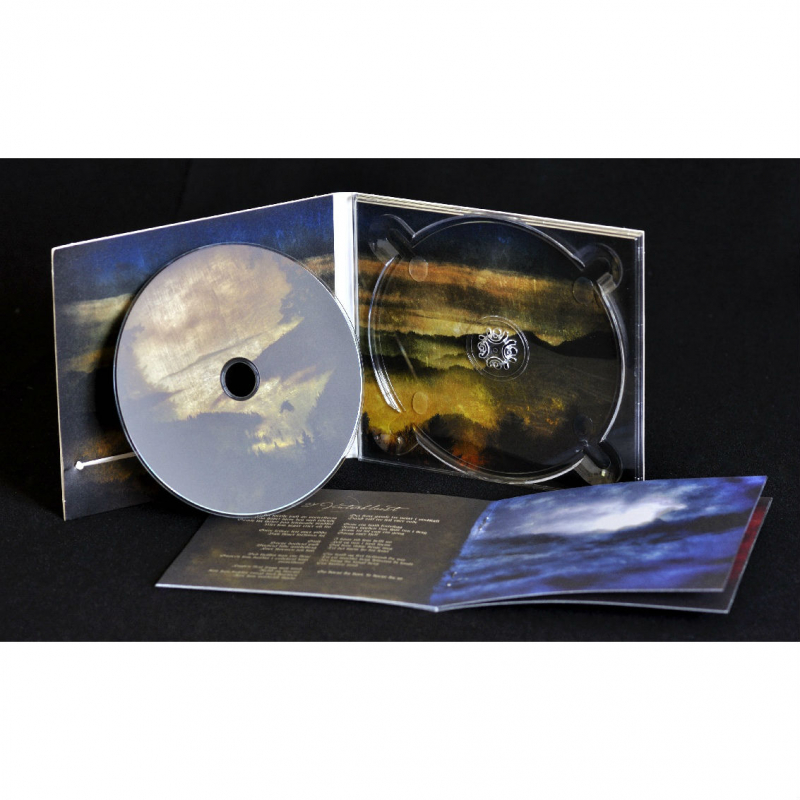 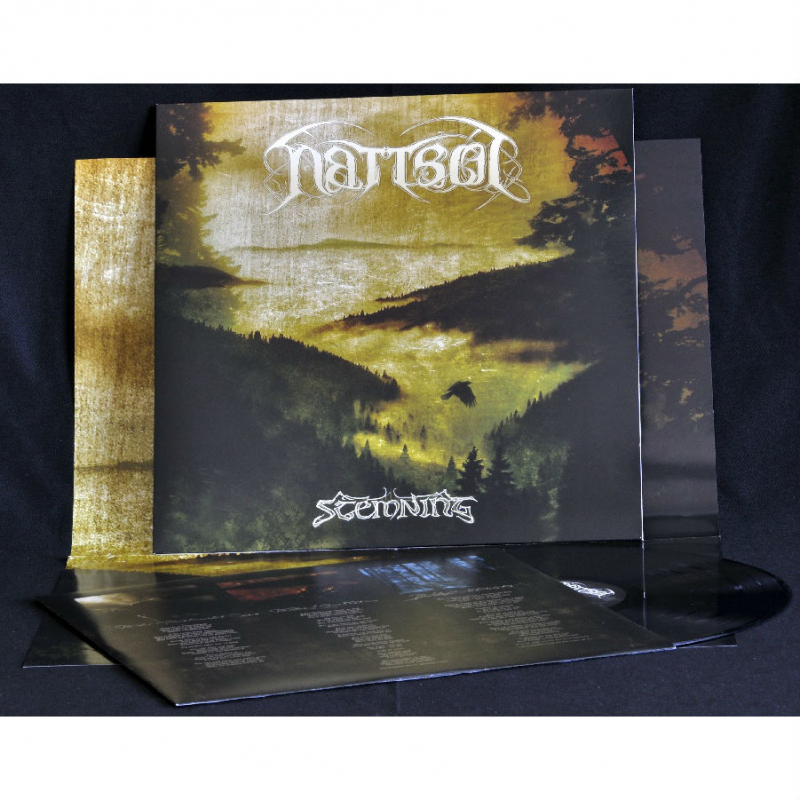 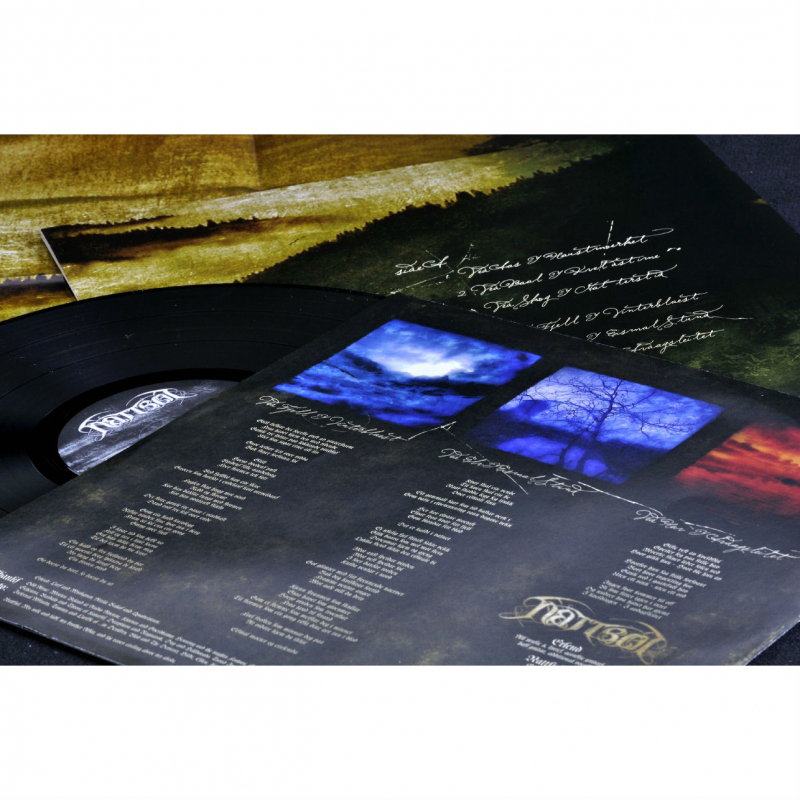 Norway's Nàttsòl released their debut album "Stemning" ('Mood') in 2010. Folk-tinged Black Metal in the vein of Ulver's early albums take you to the solitary vastness of Norwegian nature, to the world of fjords, mountains, forests, and mirror-like lakes, a world as unreal and mysterious as the music of Nàttsòl itself. Deeply rooted in the spirit of traditional Black Metal and surrounded by a nature-mystical aura full of grandeur, Nàttsòl offer six timeless compositions bridging the past and the present by marrying highly archaic Black-Metal elements to powerful production values.