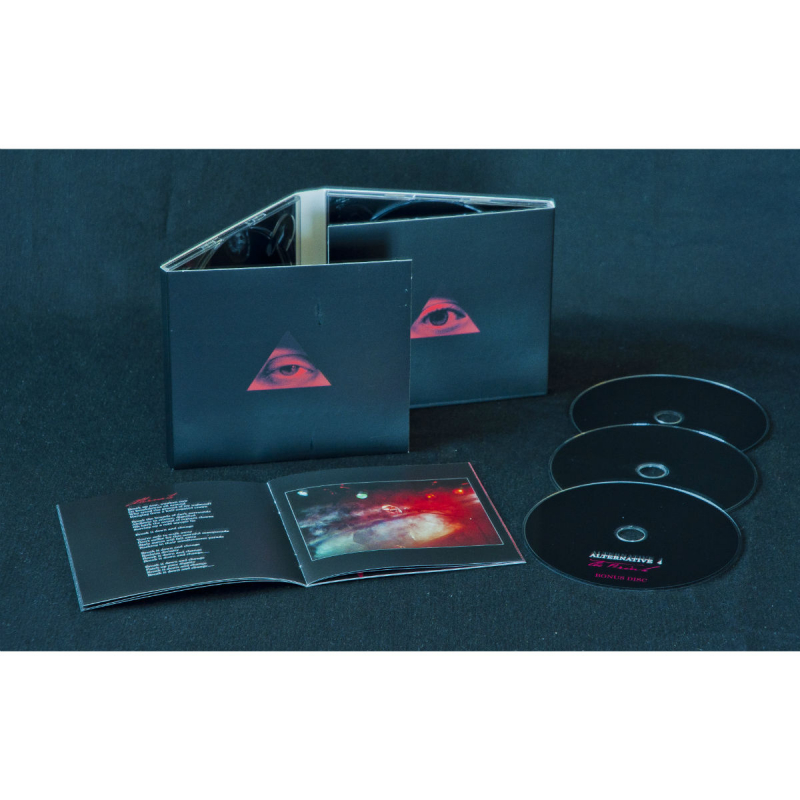 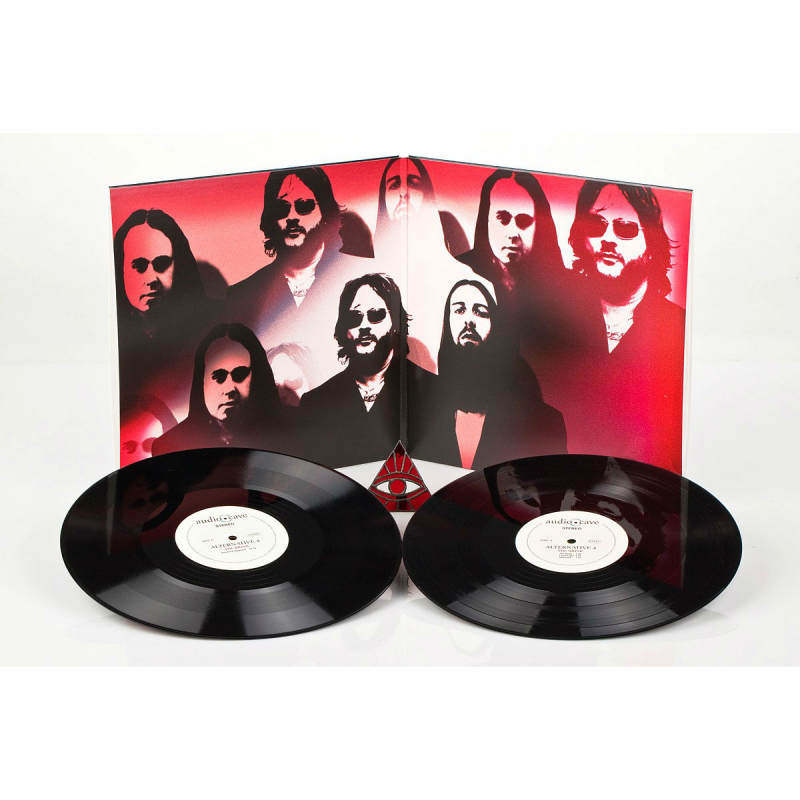 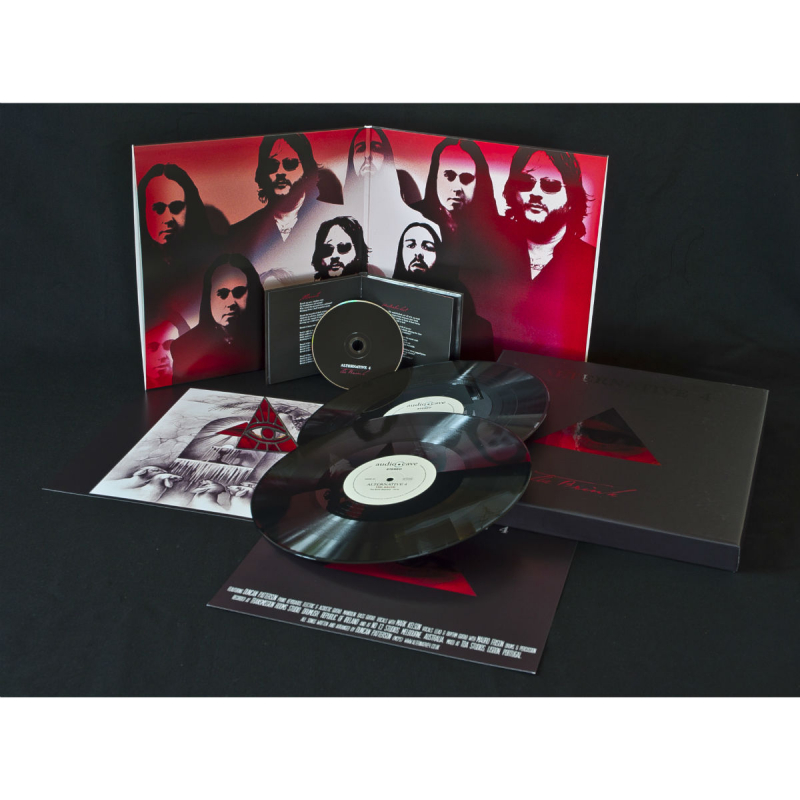 Alternative 4 is Duncan Patterson's (ex-Anathema, ex-Antimatter, Íon) latest brainchild. With the band name derived from the eponymous Anathema album from 1998, the musical and atmospheric direction of this band is given: a solid rock foundation enriched with painful piano and string arrangements, sometimes on the verge of ambient music, sometimes offering the big influence of the rather dark and abysmal side of Pink Floyd. All this can already be witnessed on last year's debut album "The Brink" which now receives its re-release to mark the beginning of Alternative 4’s and Prophecy’s future collaboration.