With their third album, Portland metal experimentalists EIGHT BELLS have sharpened their songwriting approach to create a soundtrack for the end of the world. "Legacy of Ruin" again features the trio's trademark haunting vocal harmonies along with sometimes blistering, and sometimes impressionistic guitar riffing to create heady atmospheres of dark and light. Lyrically, "Legacy of Ruin" focuses on themes of the human condition, natural destruction, death, regret, loss, malice, and retribution.

Now EIGHT BELLS are poised to share their music with a wider audience. "Legacy of Ruin" was engineered and produced by the masterful Billy Anderson (AMENRA, BELL WITCH, LEVIATHAN, SWANS), and has enabled the trio to reach a new dimension of sound quality.

"Legacy of Ruin" is forceful confirmation that contemporary metal can be artistically impressive, and at the same time novel and expansive in its expression. Time to lean back, close your eyes and let EIGHT BELLS' haunting and beautiful swansong to a dying planet crash all over you in sonic waves. 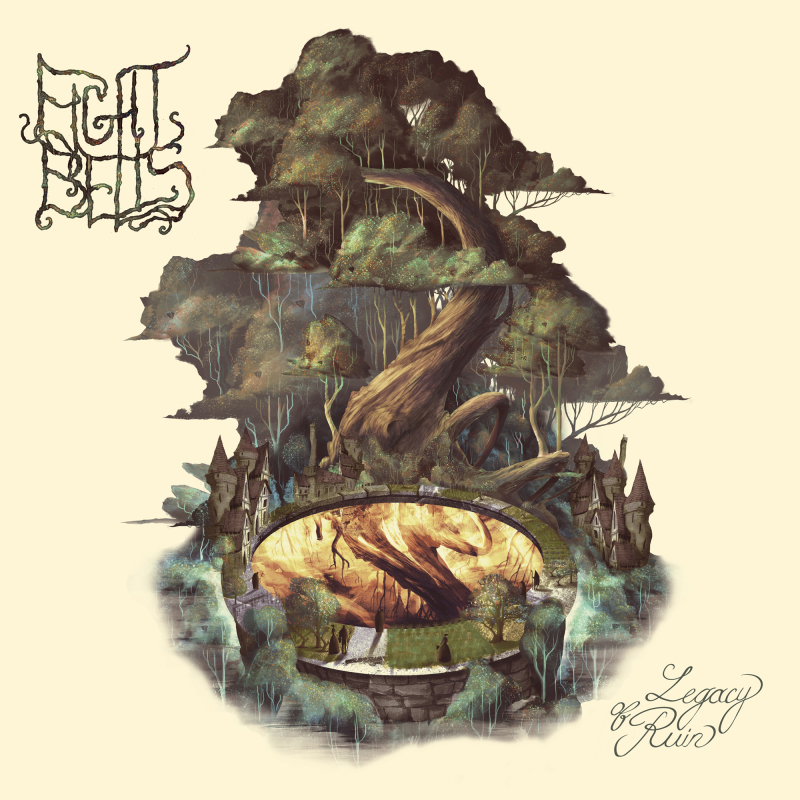 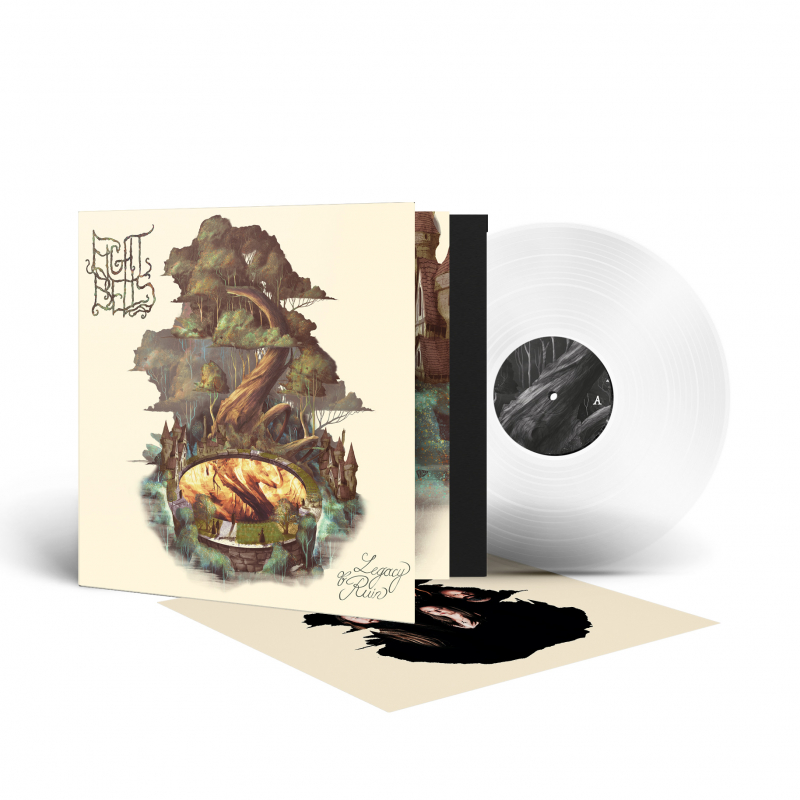 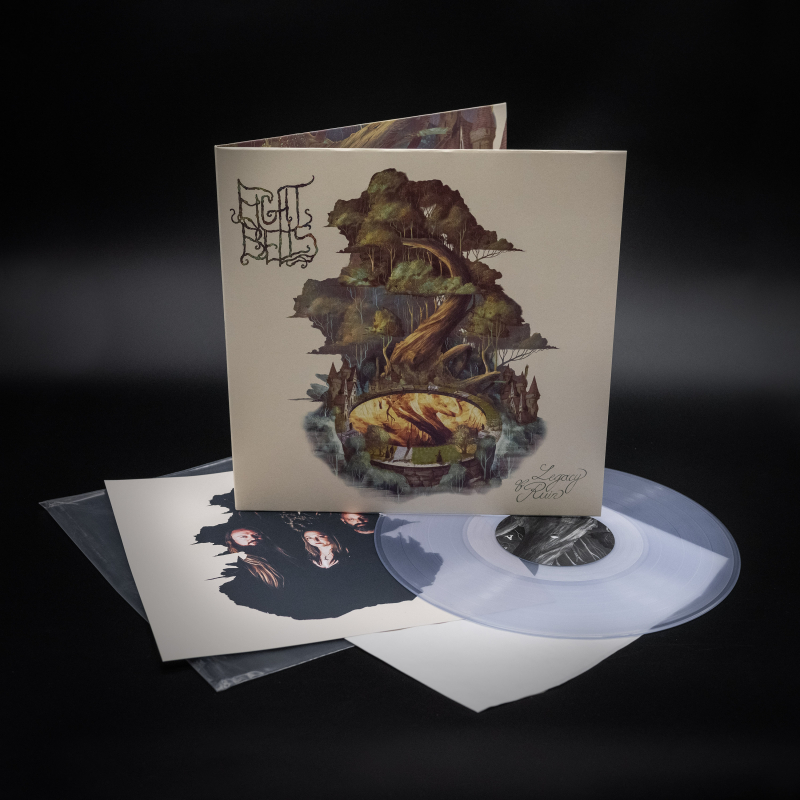 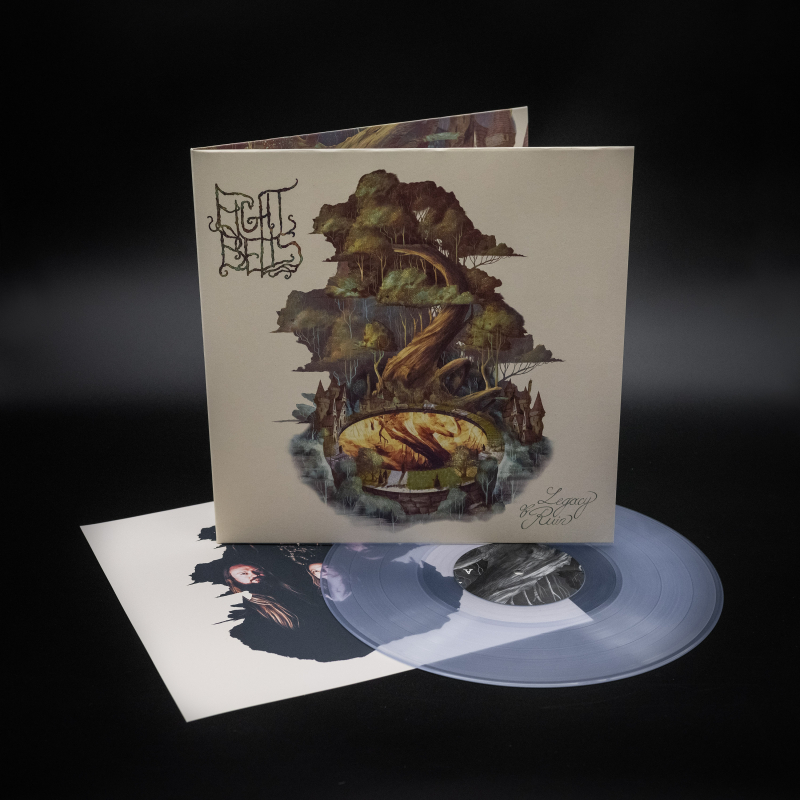 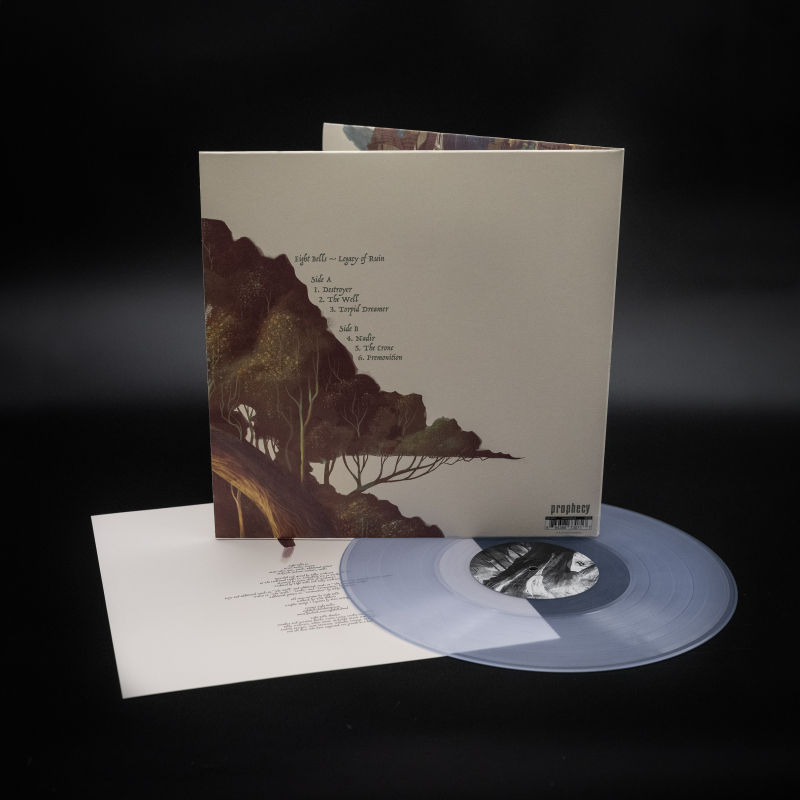 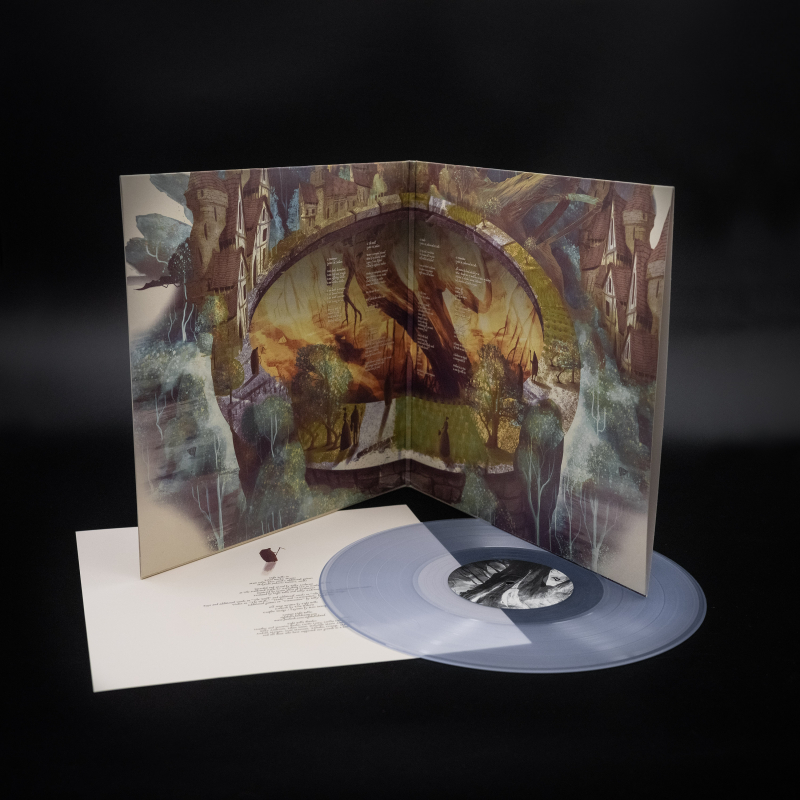 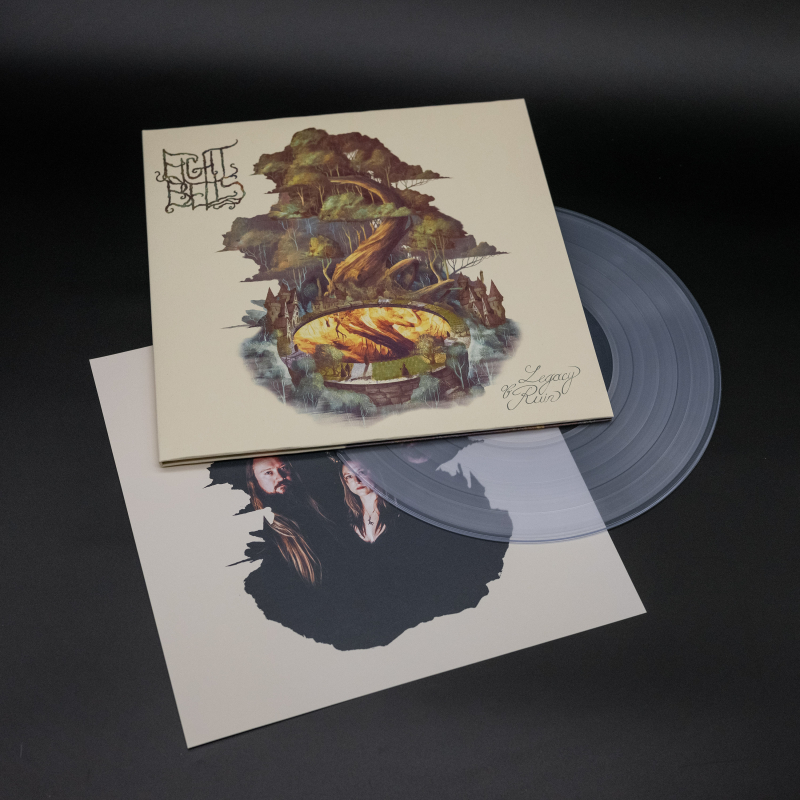 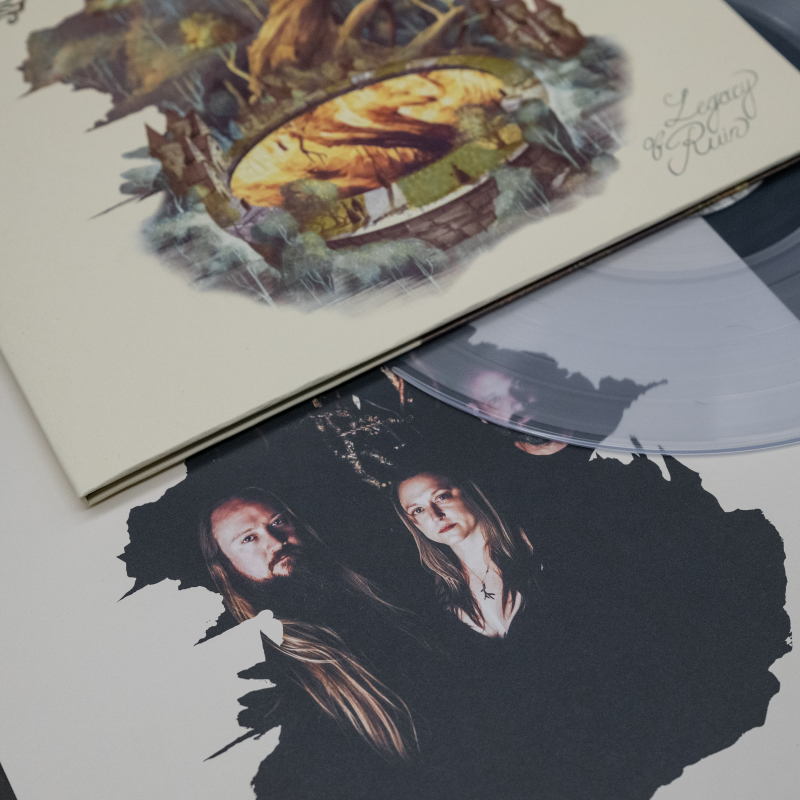 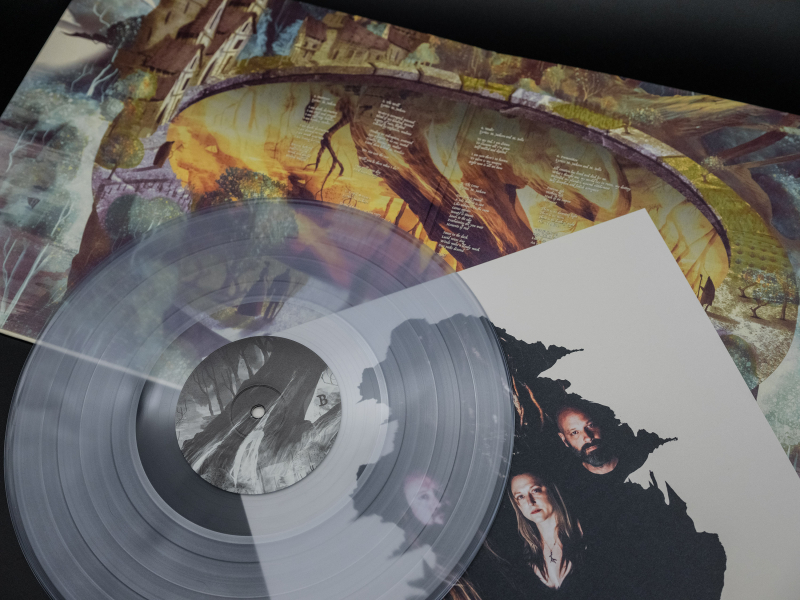 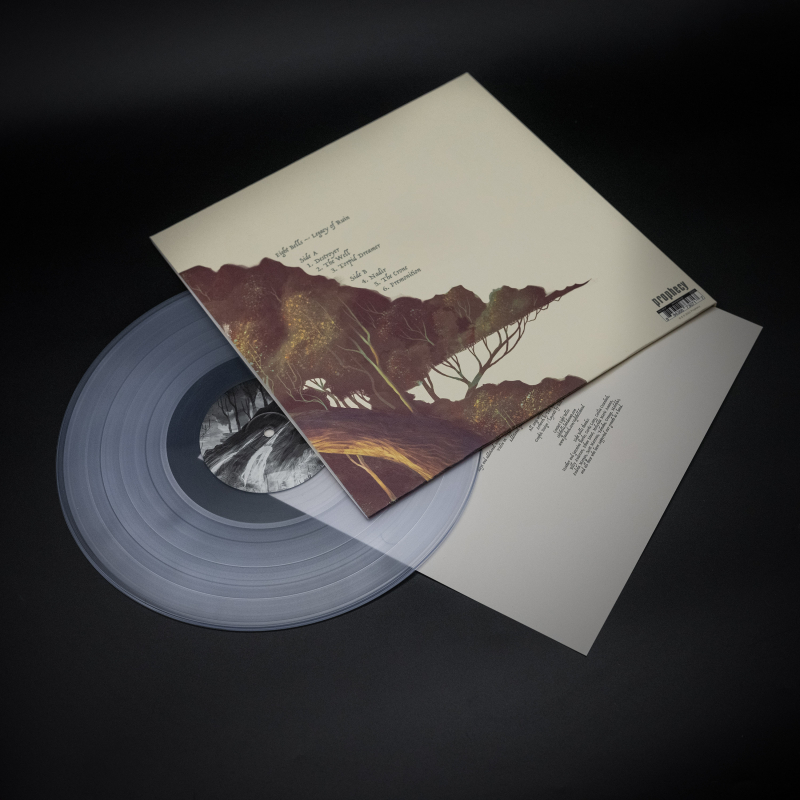 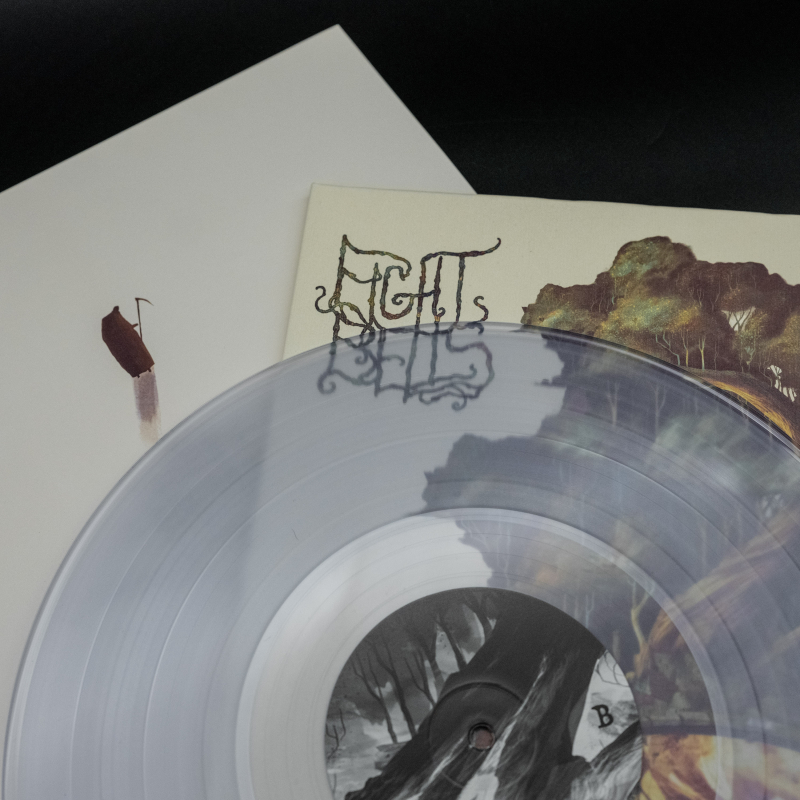