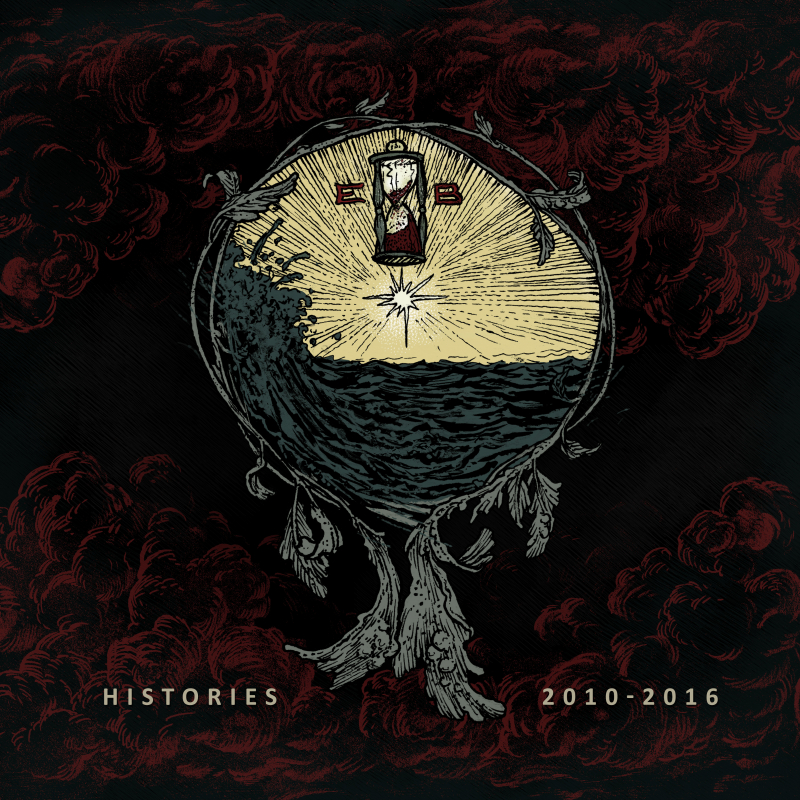 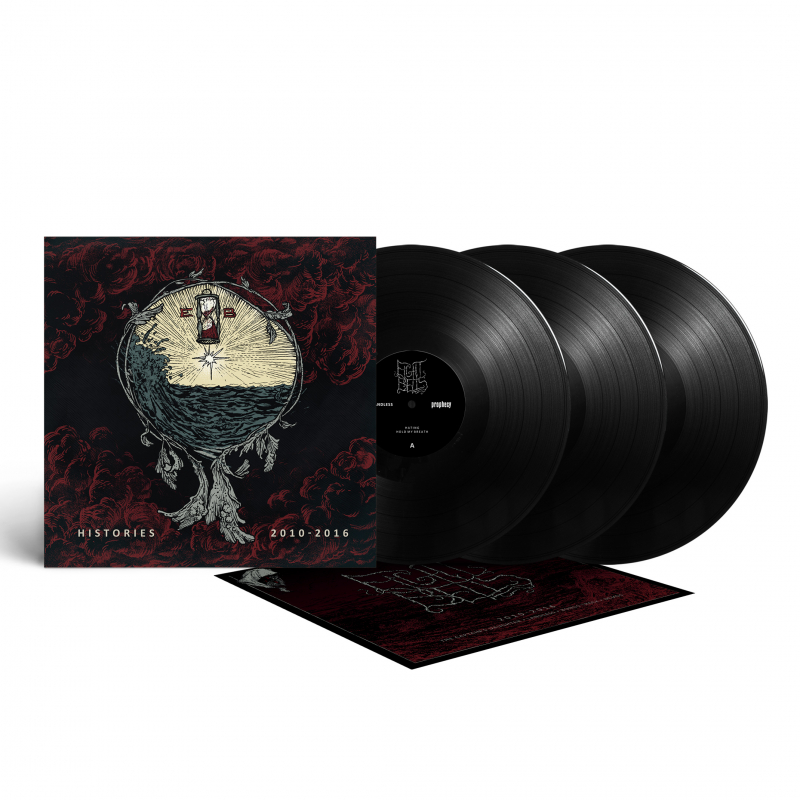 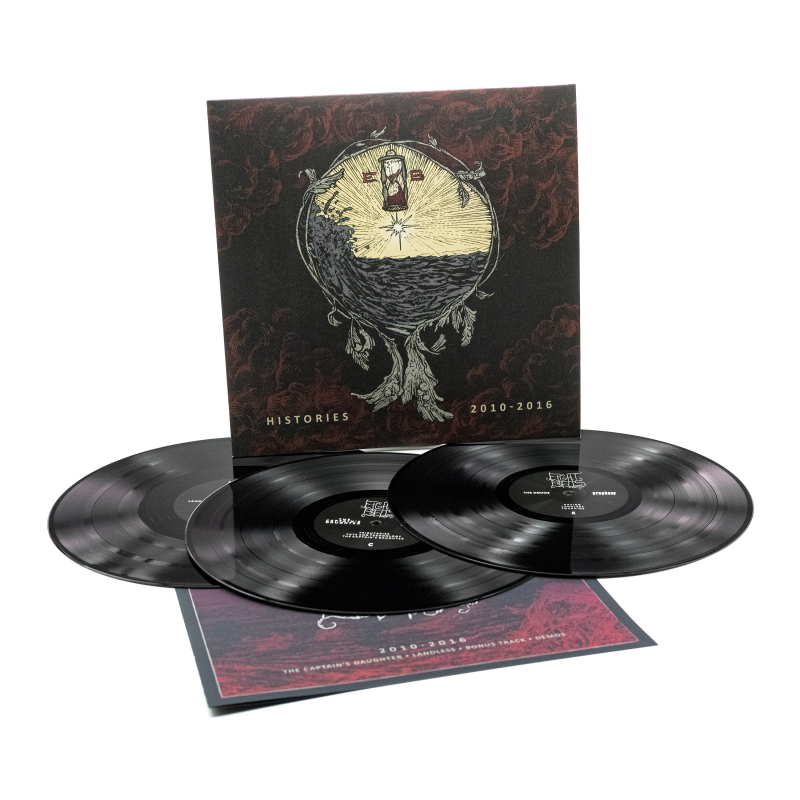 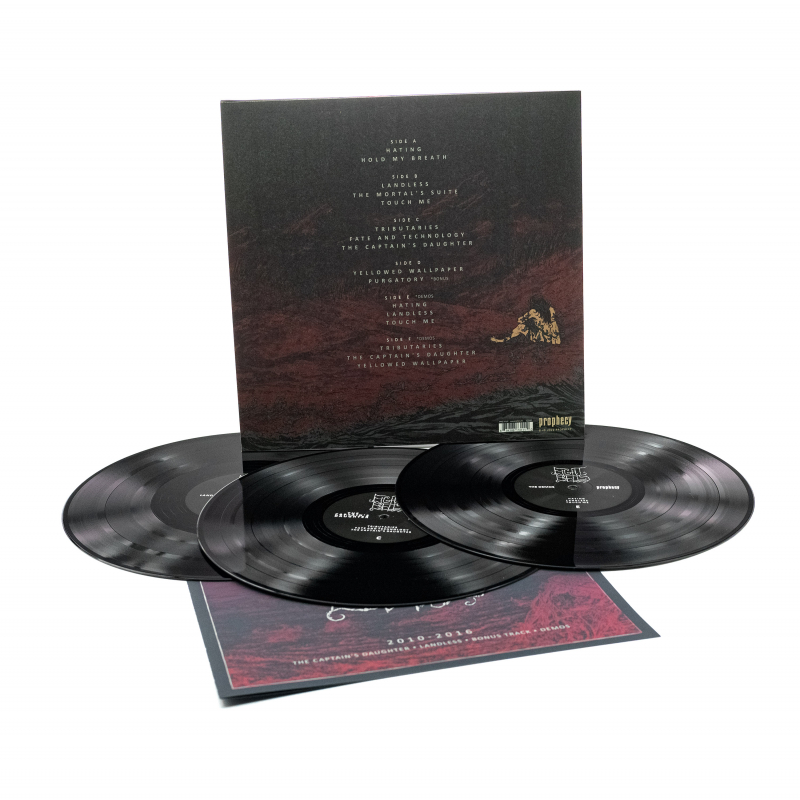 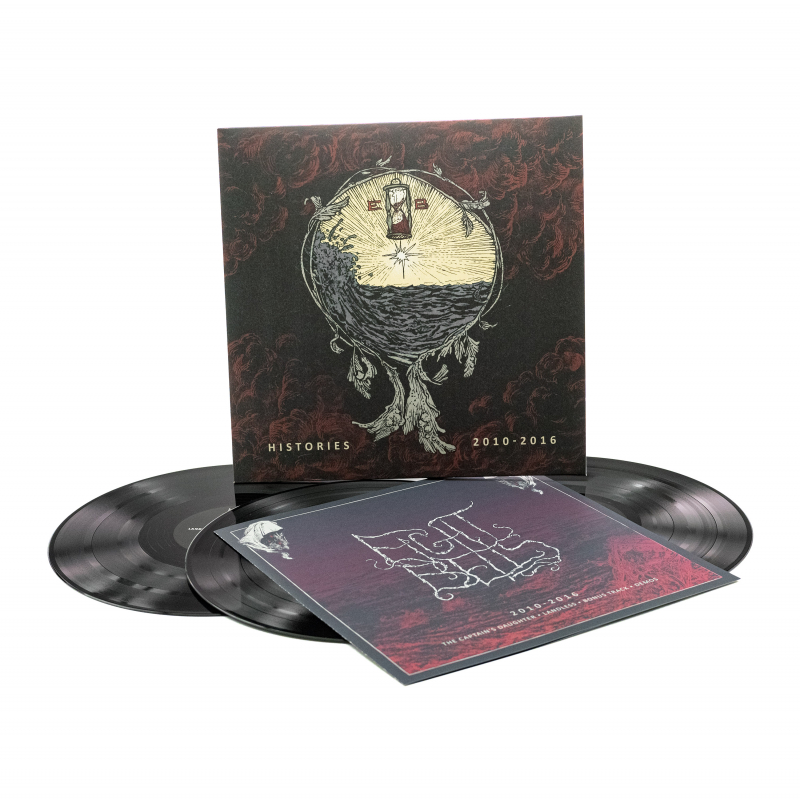 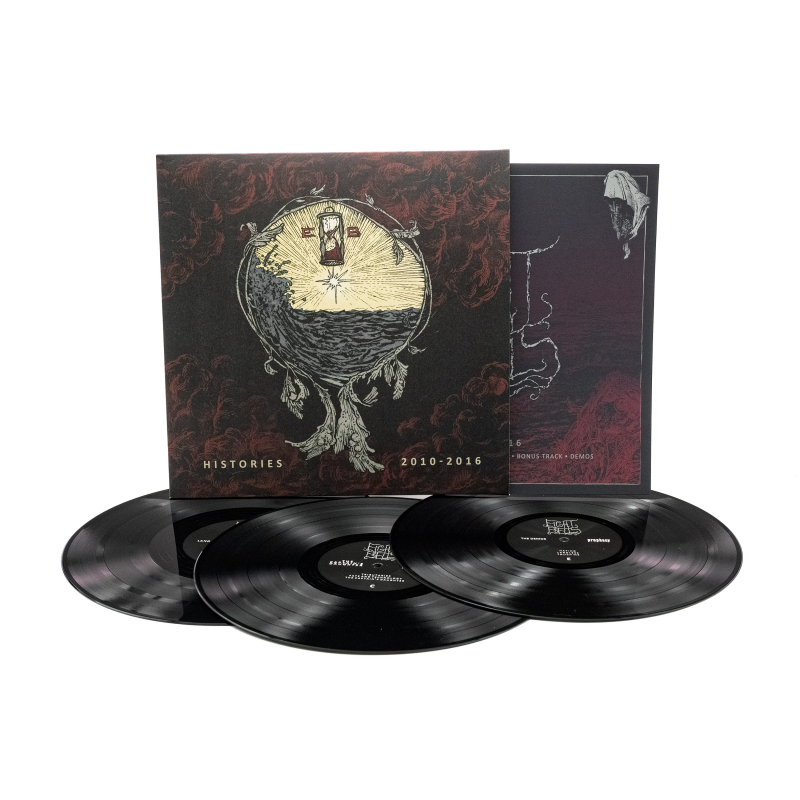 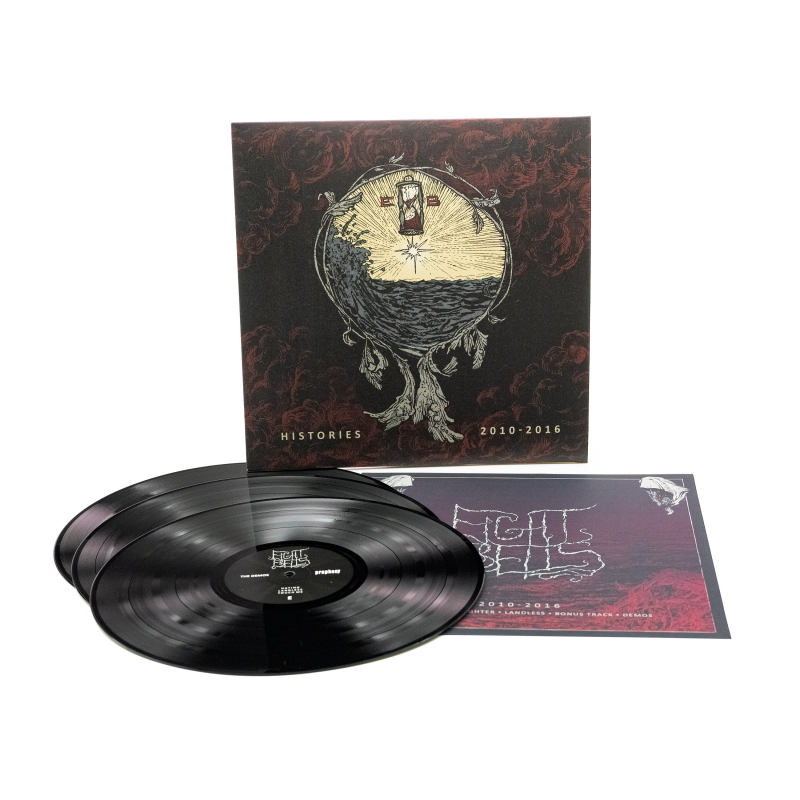 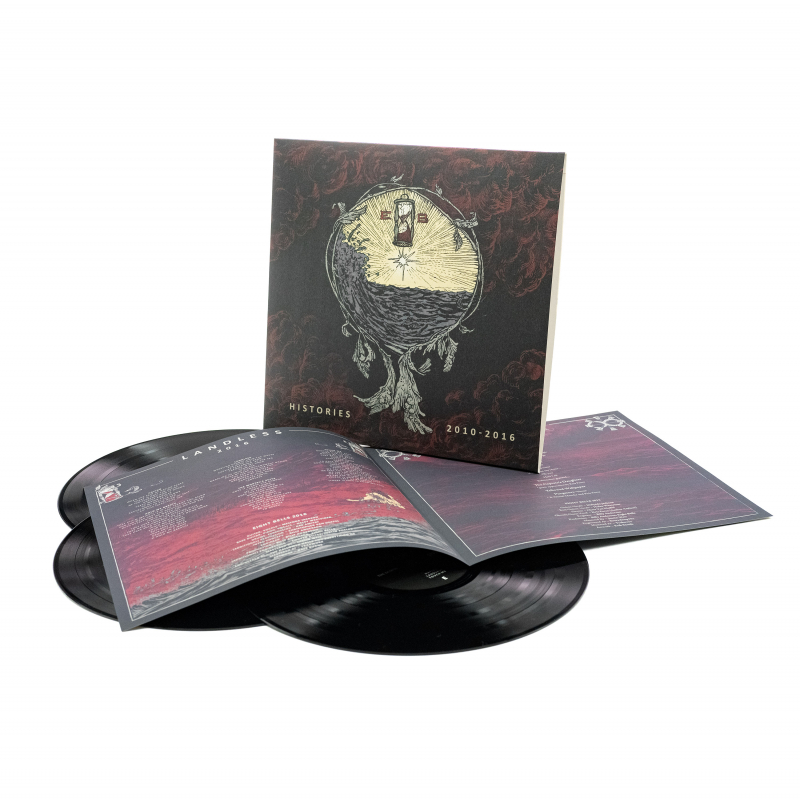 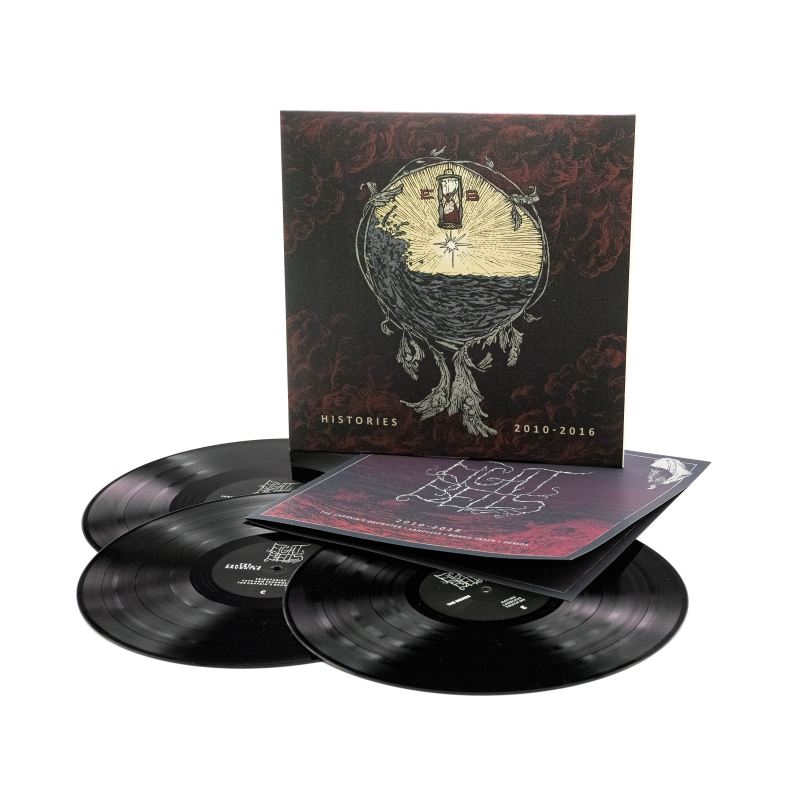 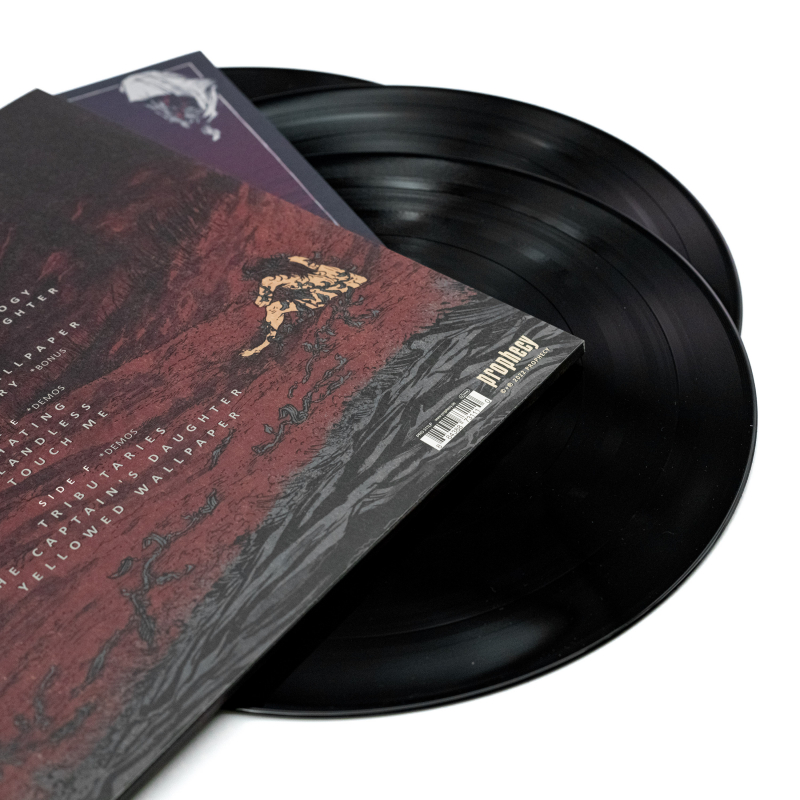 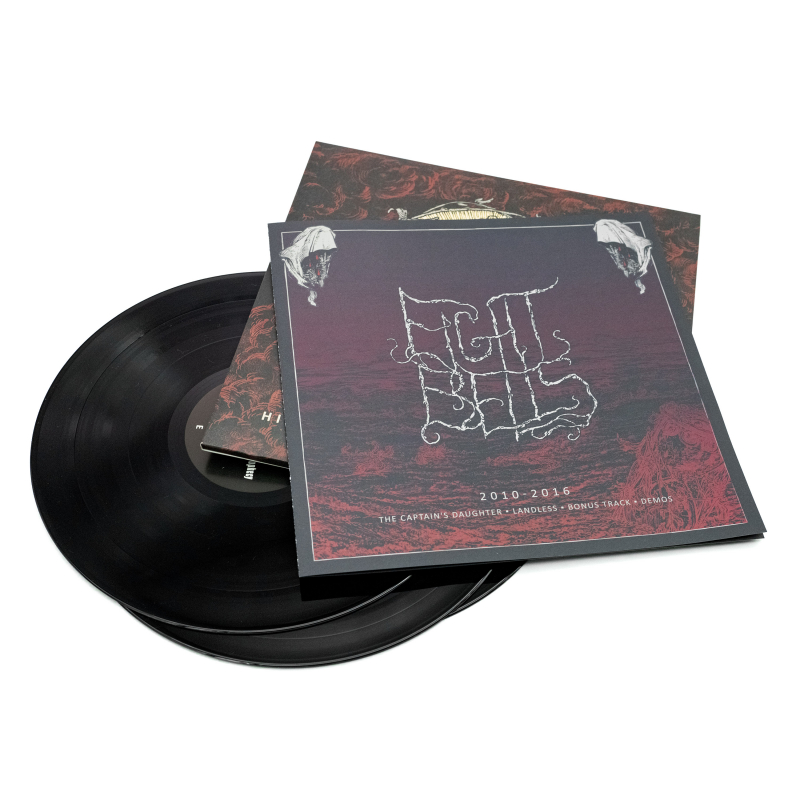 EIGHT BELLS will reissue their first two albums "The Captain's Daughter (2013), which included re-worked material from the debut EP "Isosceles" (2011), and "Landless" (2016) parallel to the release of the forthcoming new third full-length "Legacy of Ruin" (2022) joined together under the title "Histories 2010 - 2016". The double-CD and triple vinyl editions will also contain the bonus track 'Purgatory' and five demo versions of songs from both albums.

EIGHT BELLS breaks from the pack by exploring the natural tones and grand visions of the 1970s as reflected in the influences that she cites, which include early prog and krautrock trailblazers such as GENESIS, AMON DÜÜL II, POPOL VUH, MAGMA, RUSH, the ambient minimalist composers in the realm of BRIAN ENO and STEVE REICH as well as the progressive ends on the spectrum of black, doom, and death metal such as ENSLAVED, ULVER, DEATH, YOB, and EMPEROR to name but a few.