At the same time as "Sin Eater" the limited (250 copies) box set "Anthology" is being released to celebrate the group's 20th anniversary. It consists of twelve CDs, containing the band's entire work including numerous compilation tracks, singles and more partially unreleased bonus songs, topped by an accompanying 80-page book bound in leather with all lyrics. 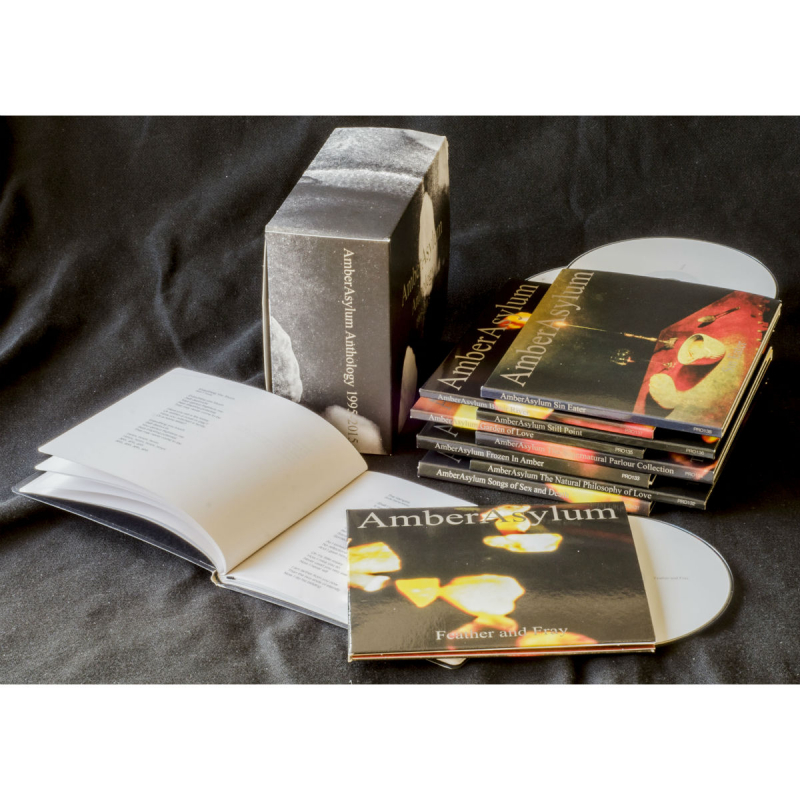 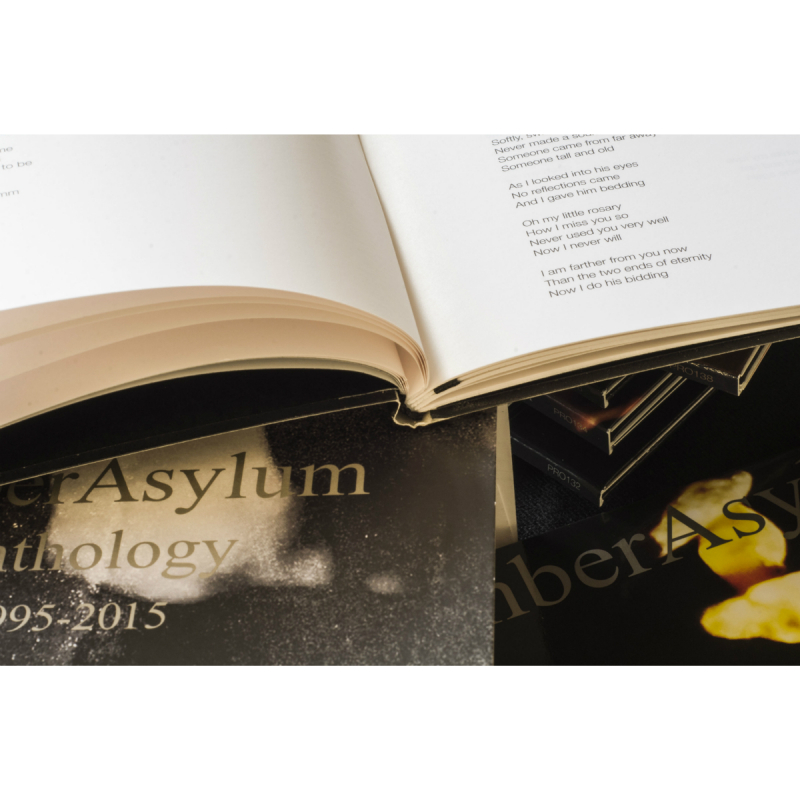