This item is not on stock and has to be re-ordered.
Available at our North American shop. Weight: 0.12 kg

Shortly before the end of the last millennium, the band Drautran from Kiel, Germany, self-released "Unter dem Banner der Nordwinde", an album that has become a landmark of stormy Nordic Metal. After years of deceitful calm, another storm approached: in autumn 2007, a tempestuous hurricane entitled "Throne of the Depths" has descended upon all those who dare to listen to the band - the music's elemental force speaks for itself. 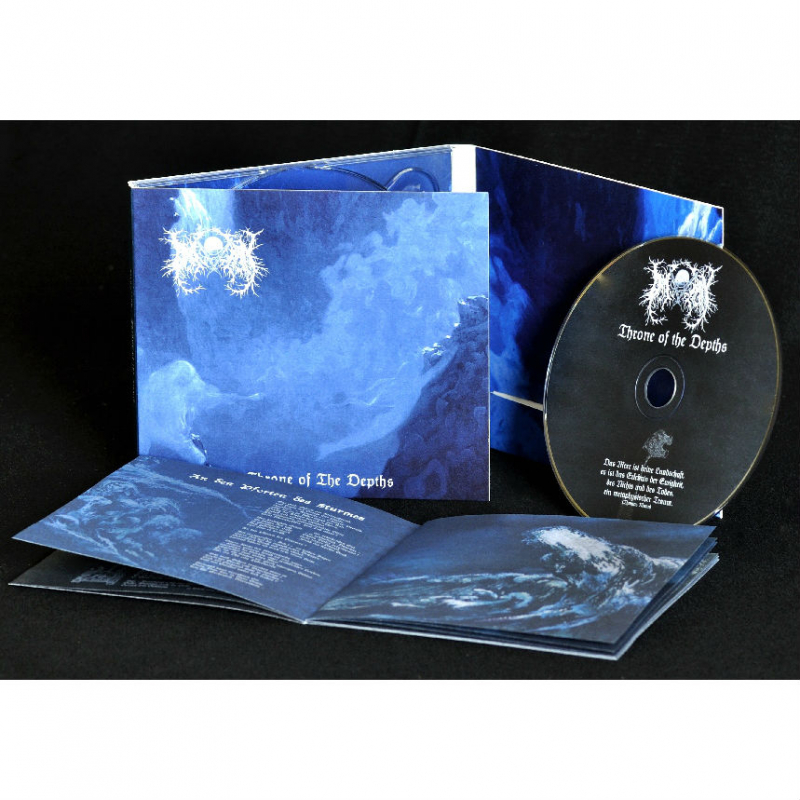 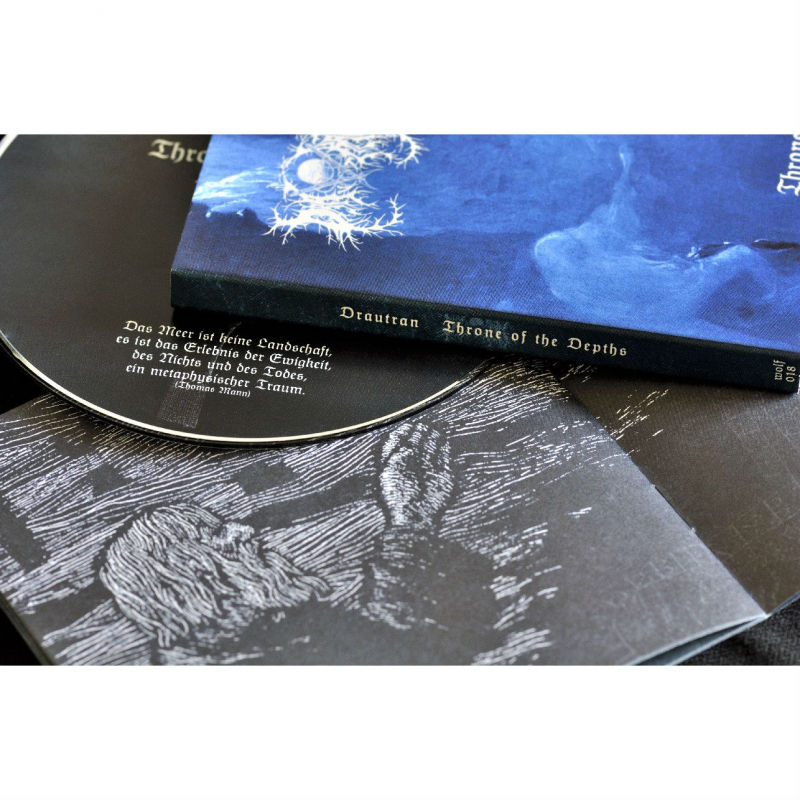