The fight for disclosure and justice

With "The Obscurants", Alternative 4 - the current main sphere of activity of Duncan Patterson (ex Anathema, ex Antimatter) - release their second full-length album and continue the line of enquiry that began with their debut "The Brink" in 2011. Like its predecessor, "The Obscurants" stands out due to Patterson's particular songwriting style, which is occasionally echoing the works of his previous bands, yet it is offering his most mature and sophisticated material to date. The album explores avenues such as soft 1960s tremolo vibes, analogue synths and vocoders, to cranked up distorted guitars, with new lead singer Simon Flatley's crooner-like vocals perfectly completing the album's musical expression. Lyrically "The Obscurants" turns out to be a thought-provoking concept album on the subject of cover ups. Be it the media, police, government, or personal deceptions, it's about the obscuring of the truth and the subsequent fight for disclosure and justice. 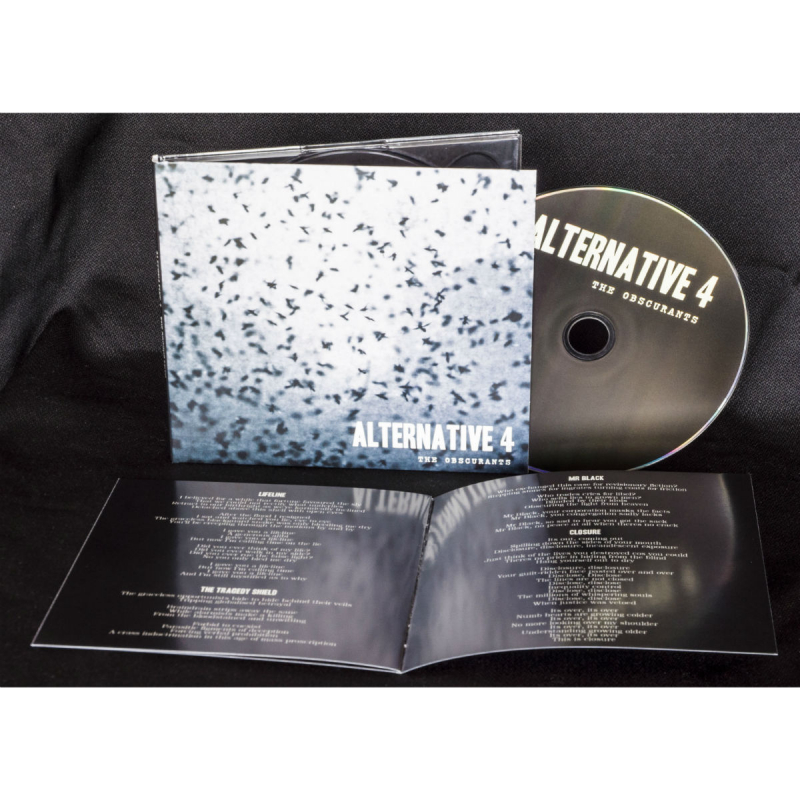 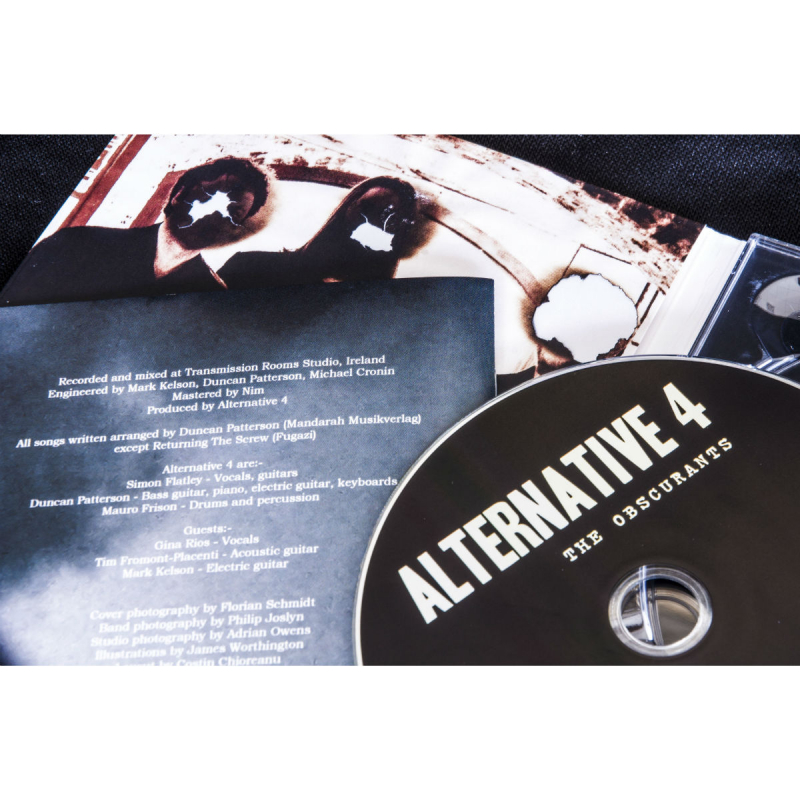 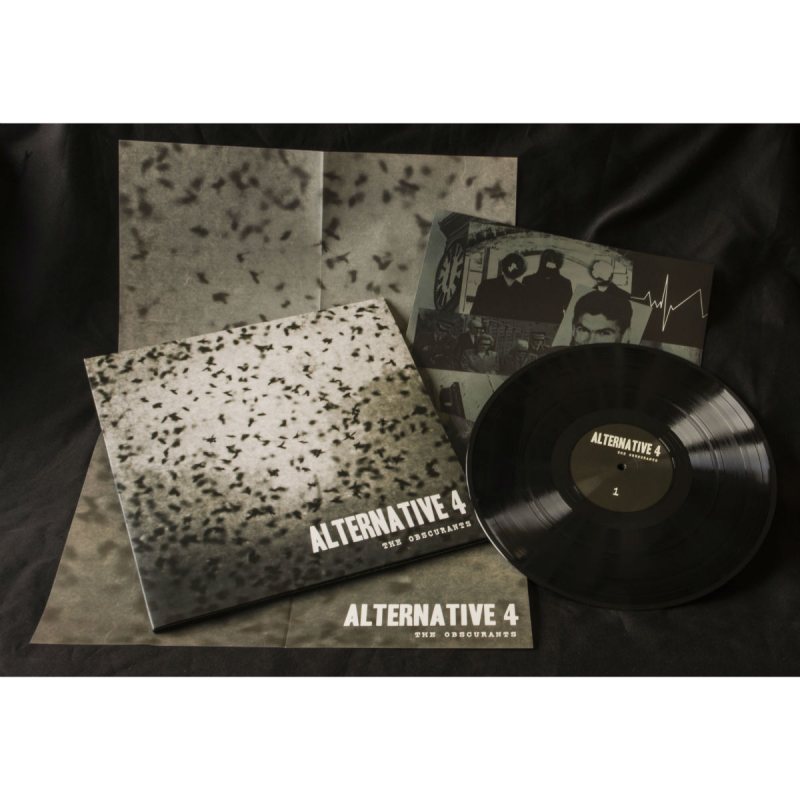 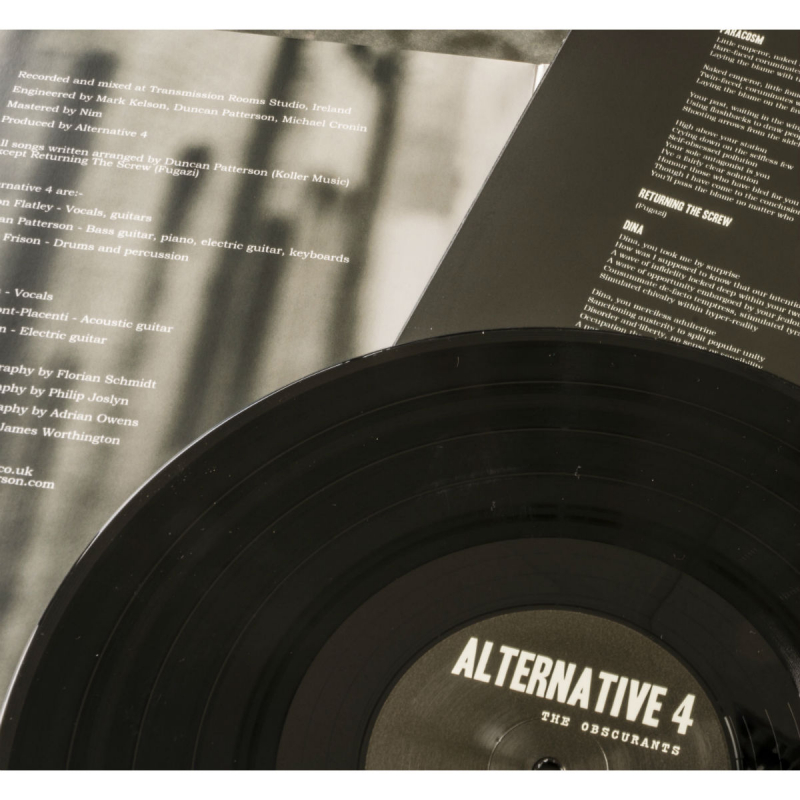 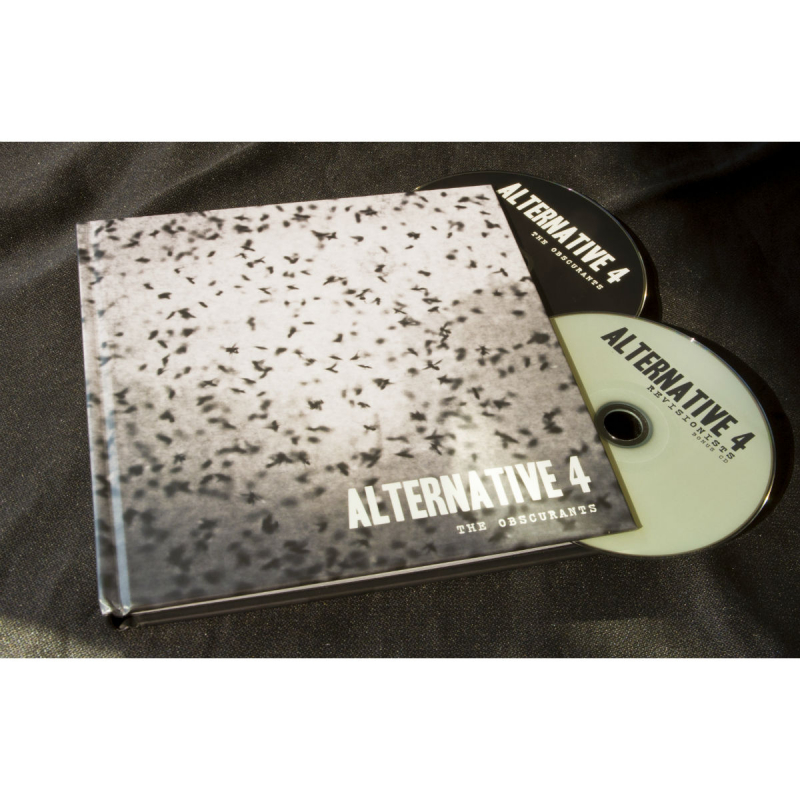 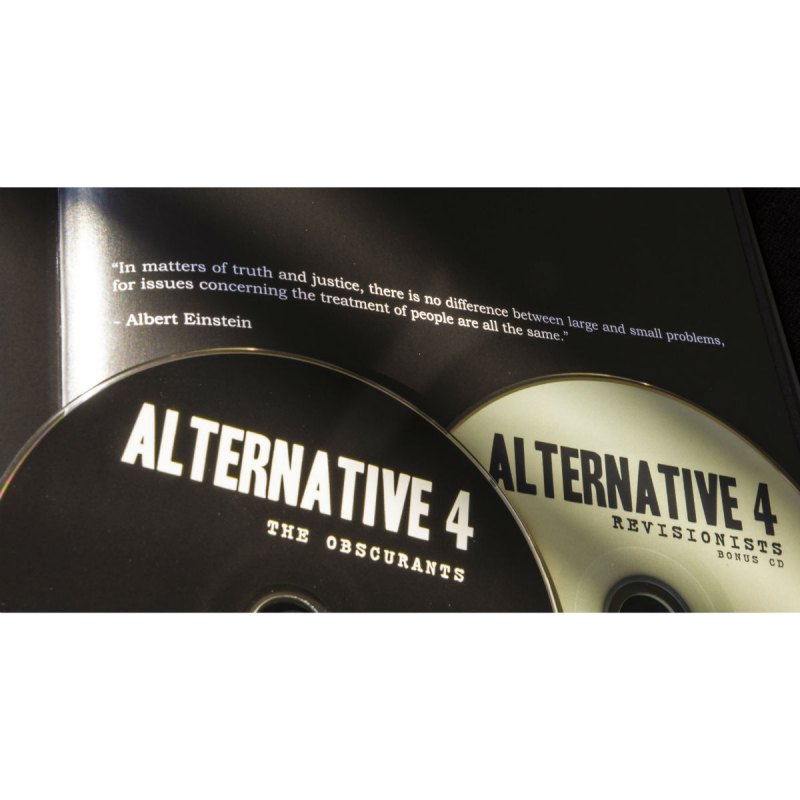