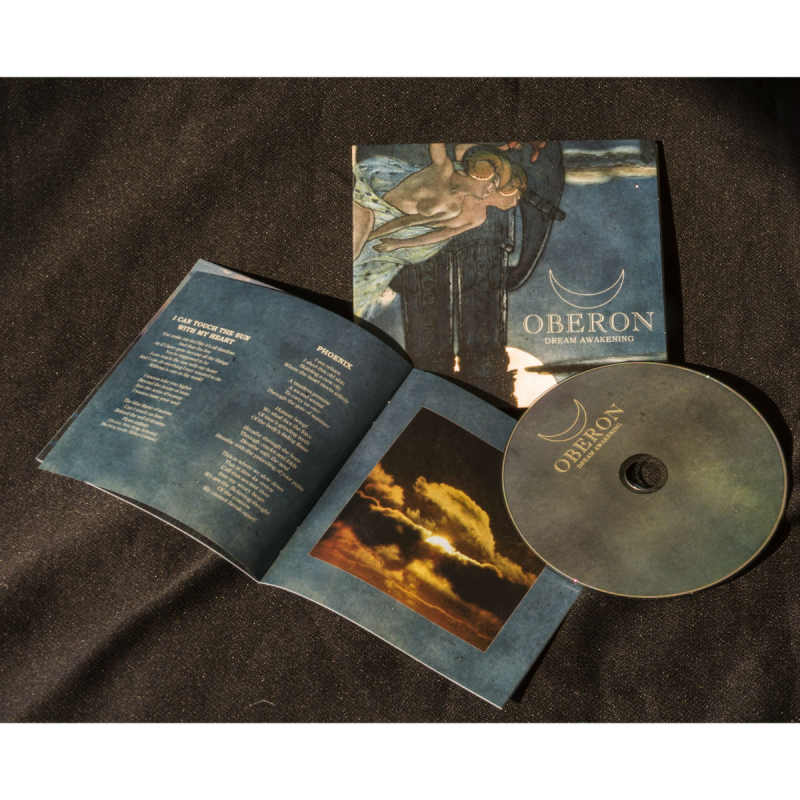 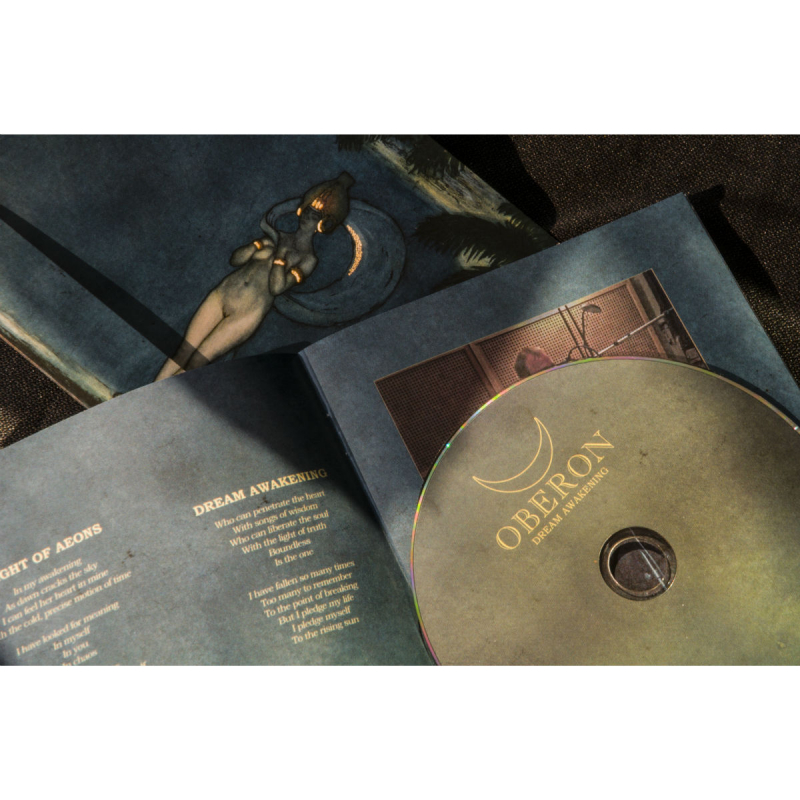 In 1997, Oberon's self-titled mini album was one of the very first releases by Prophecy Productions. Now, after two full-length albums ("Mysteries" in 1998 and "Anthem" in 2001) as well as a single ("Big Brother", 2000), which were self-released by the artist, some musical explorations under the monicker of Future Whirl and a long-term creative hiatus, Oberon is back with his first album in 13 years. "Dream Awakening" is a journey through a diverse and imaginative musical landscape full of contrasts, emotions and mystical symbolism, blending New Artrock with Avantgarde Pop and even elements of Neofolk. More than a year in the making, the album is conceptually characterized by the image of the Phoenix and tells the story of the soul's path towards awakening - of man's struggle to gain self-knowledge.