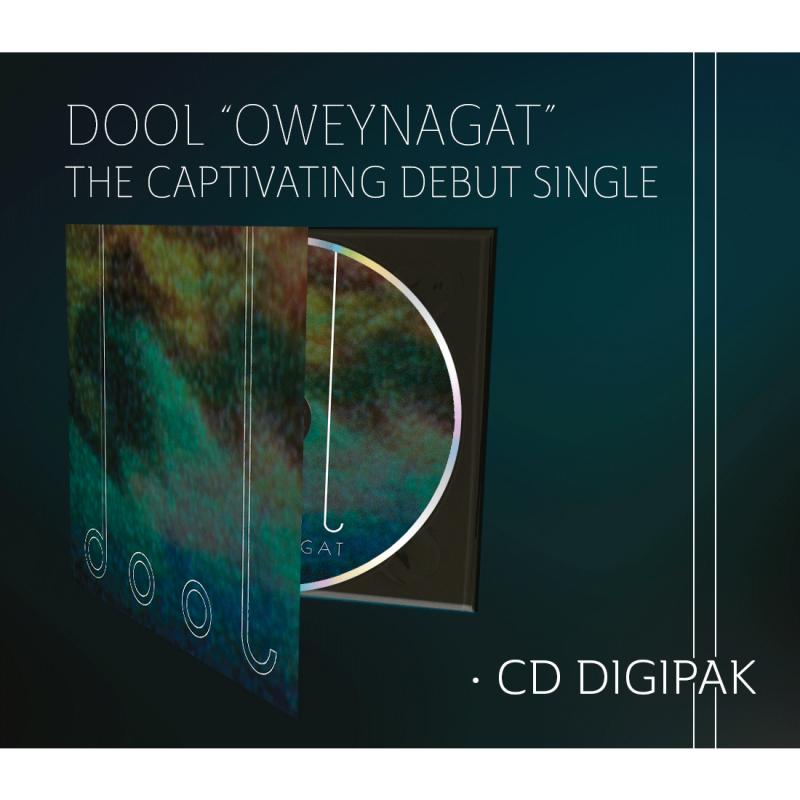 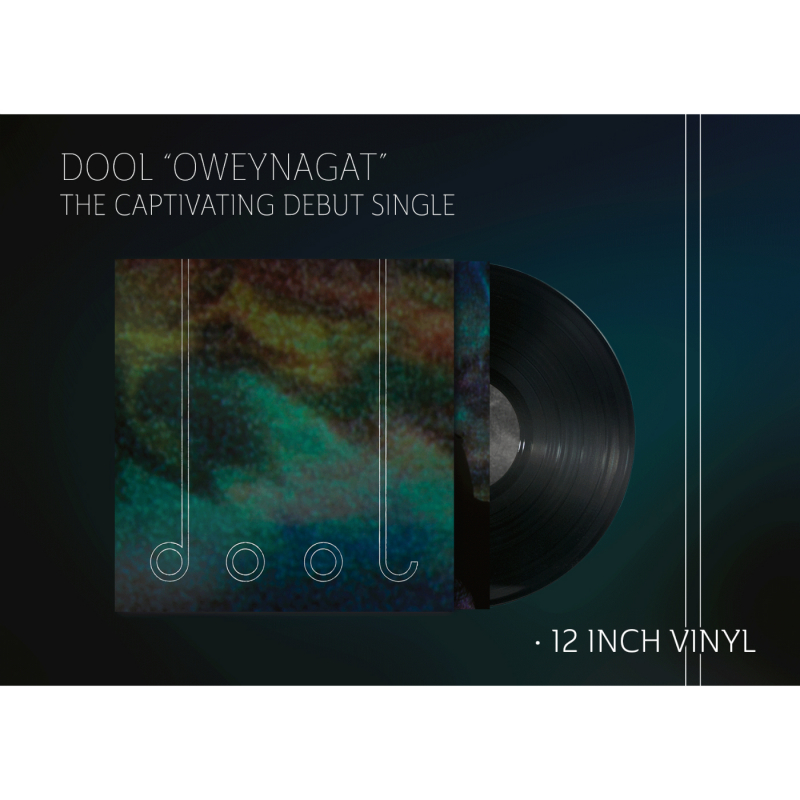 Audibly influenced by bands such as Sisters of Mercy and Sonic Youth, DOOL bends these sounds to fit its own vision, giving birth to an ominous new entity. Led by striking singer Raven van Dorst (Elle Bandita) alongside guitarists Nick Polak (Gold) and Reinier Vermeulen (The New Media), bassist Job van de Zande (The Devil's Blood, Malkovich) and drummer Micha Haring (The Devil's Blood, The Hands), DOOL has become a hotly-tipped underground buzz band on the strength of one captivating song, "Oweynagat", and its accompanying music video. Heralding DOOL's debut album (release in January 2017), this very song is now released as CD single and on vinyl in 12" format. With "Oweynagat - Inside The Cave Of The Cat" the single additionally includes a semi-acoustic version of the title track which is exclusive to this release.