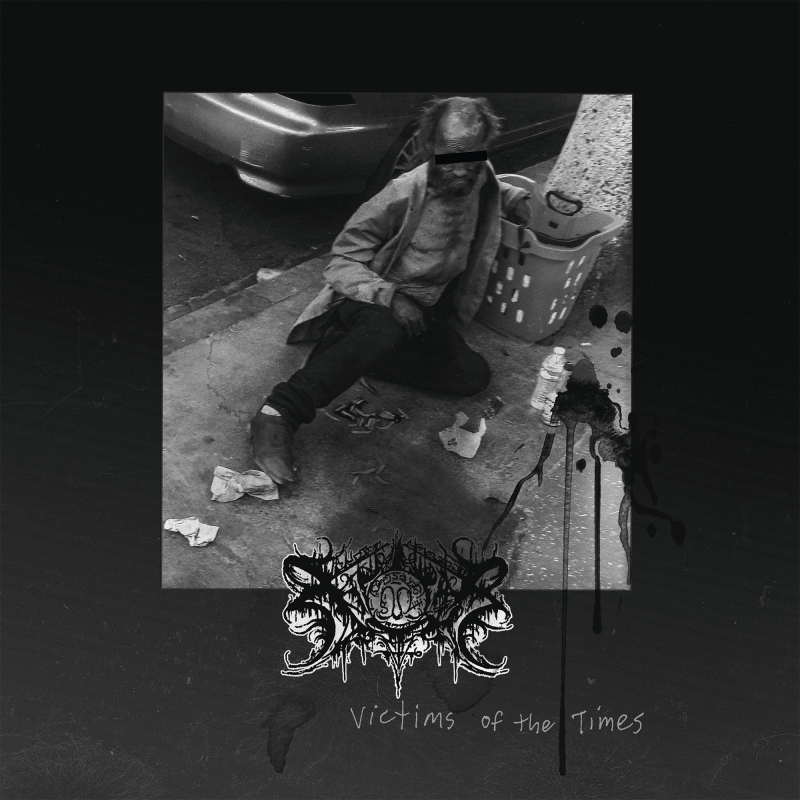 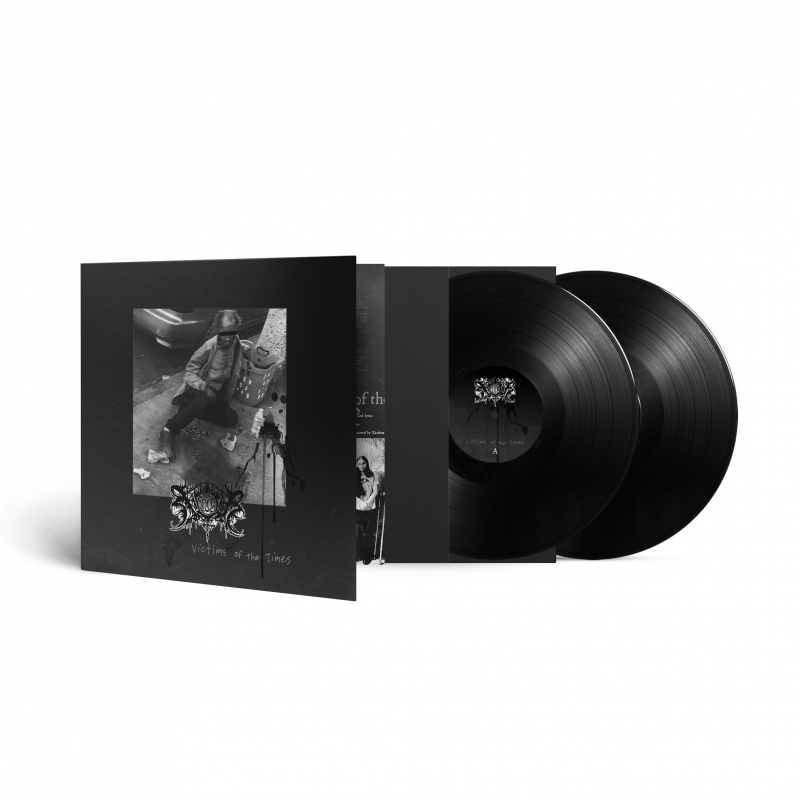 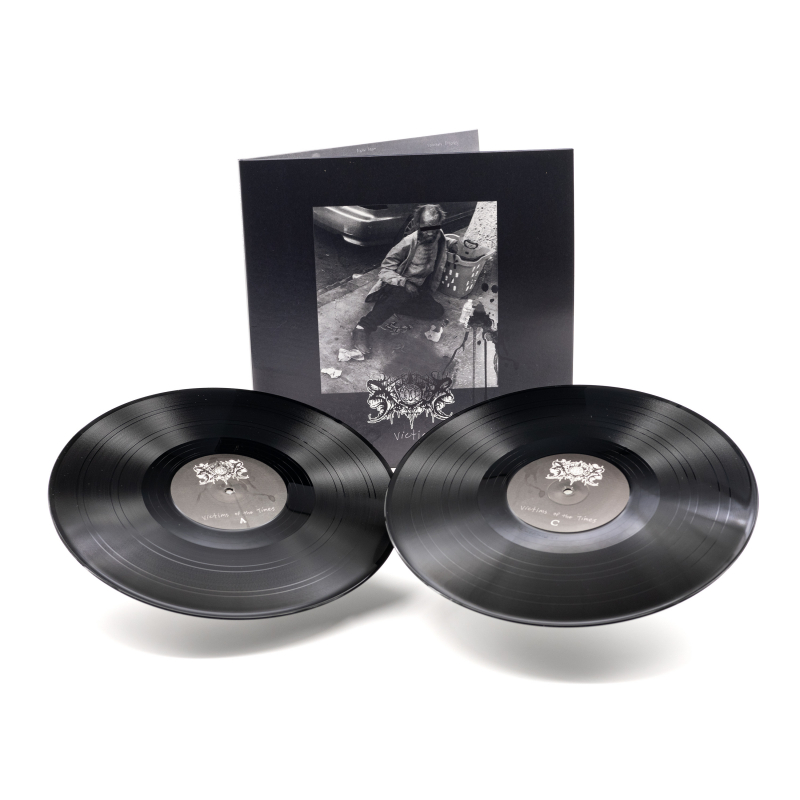 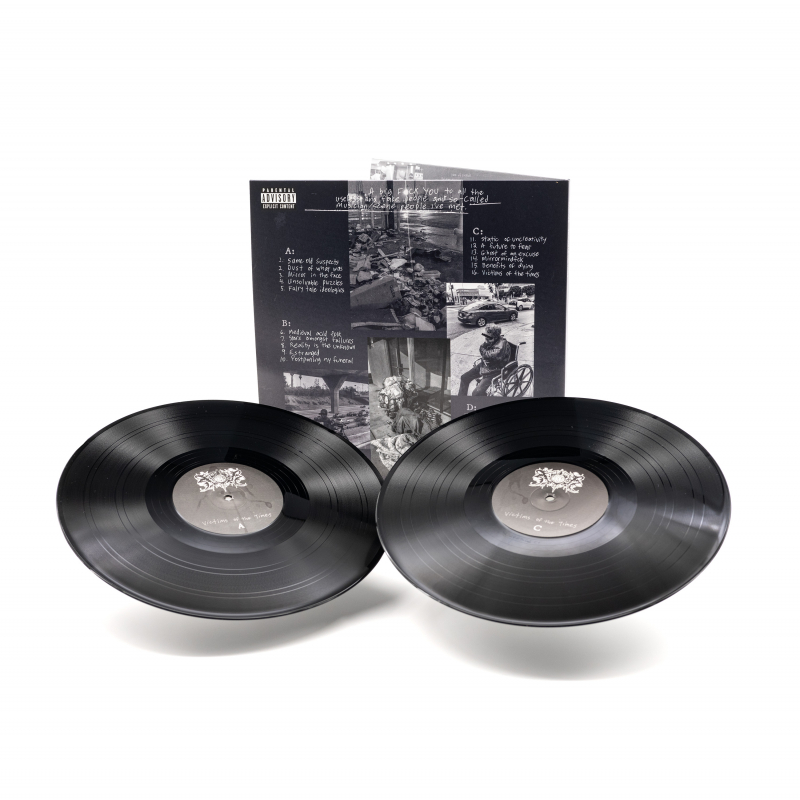 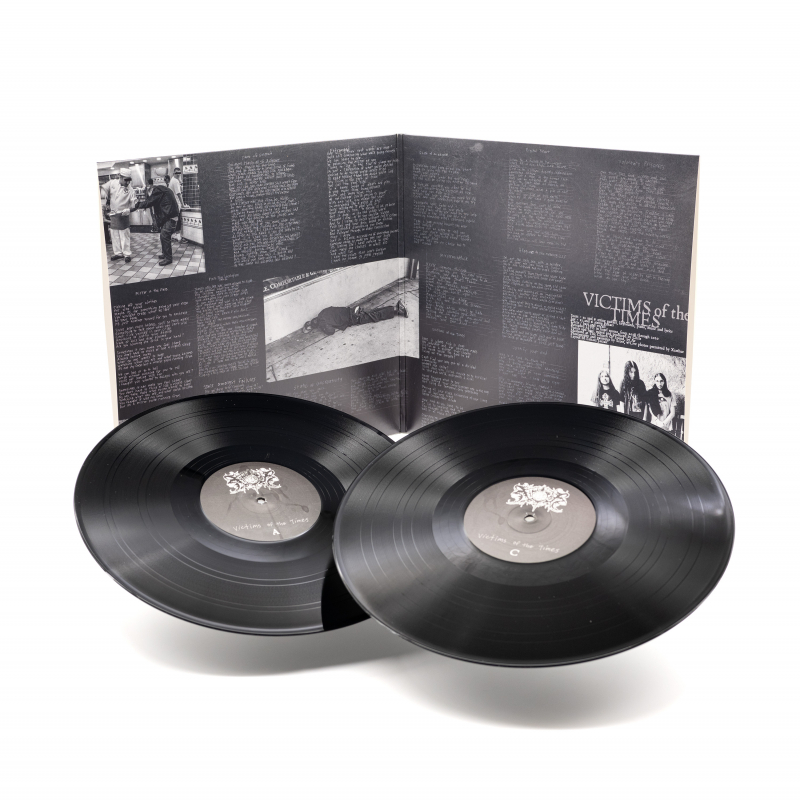 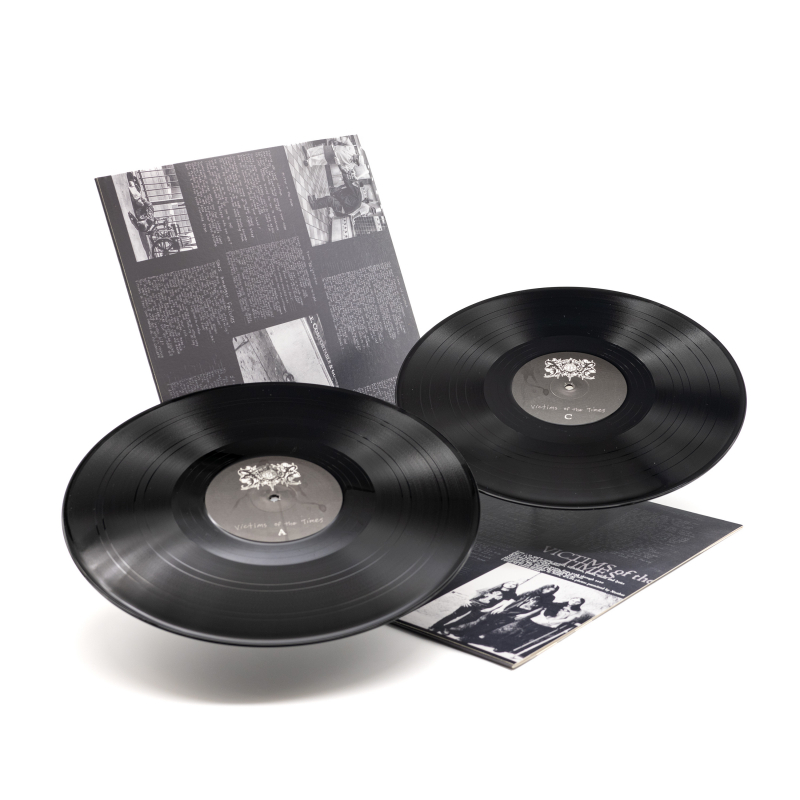 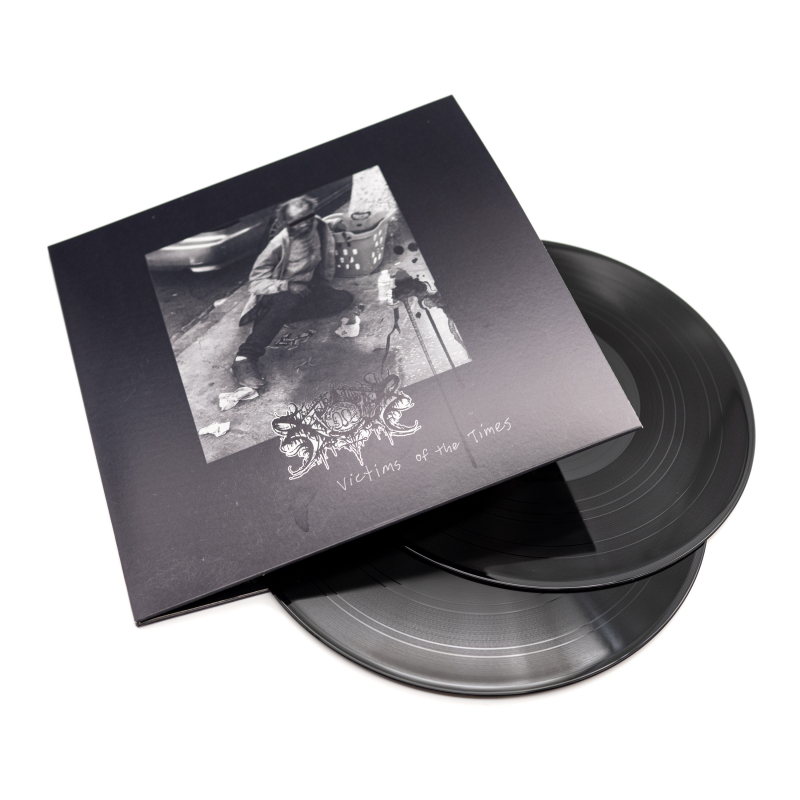 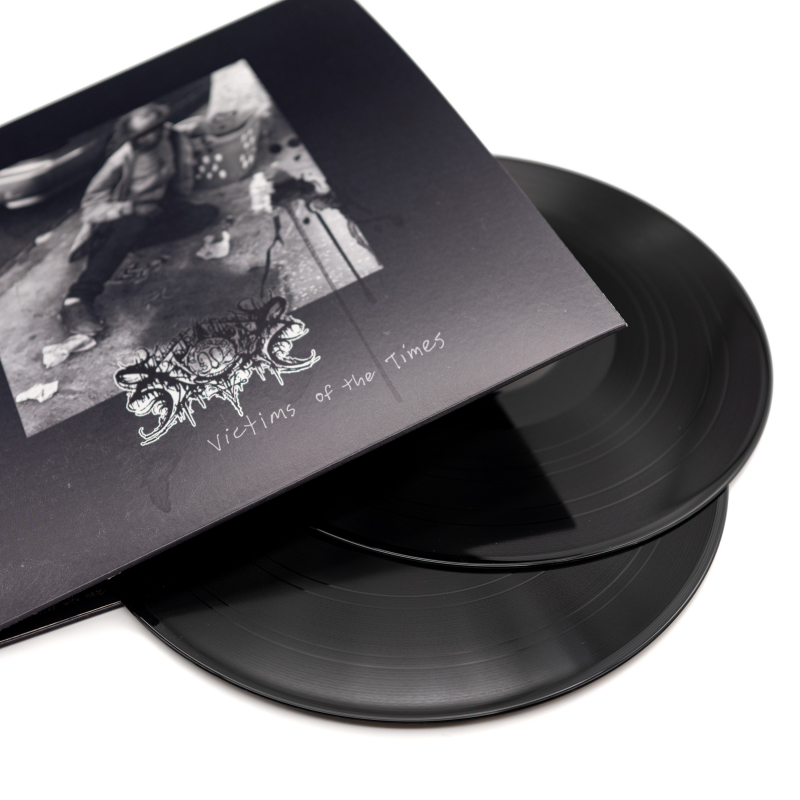 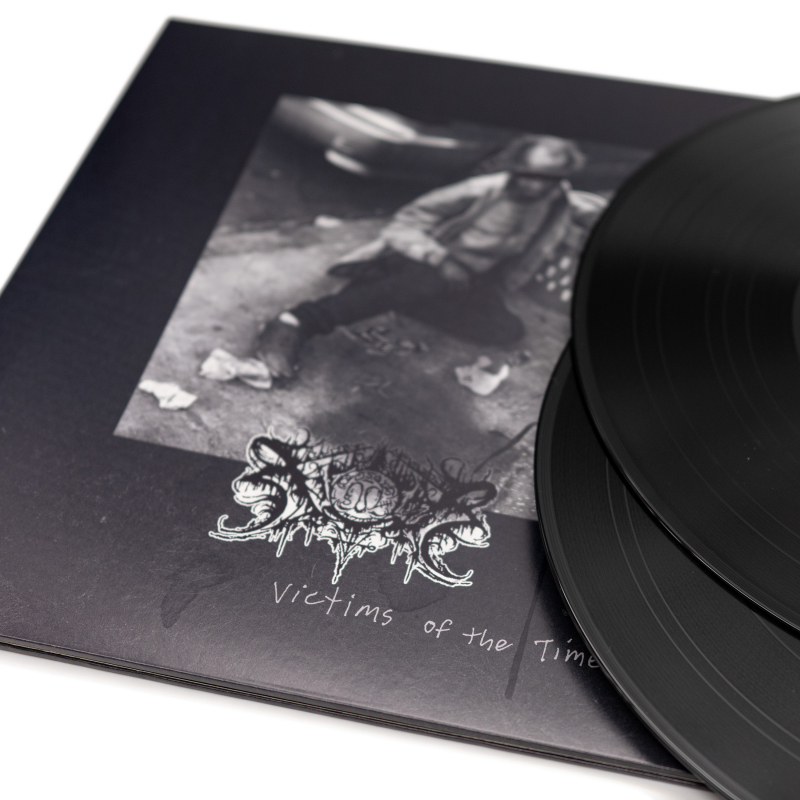 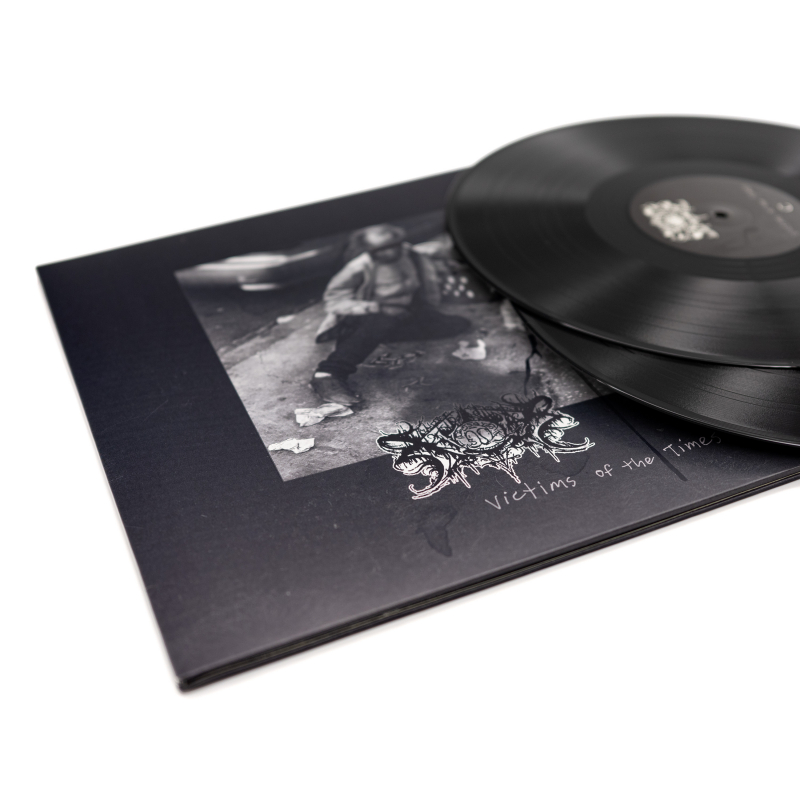 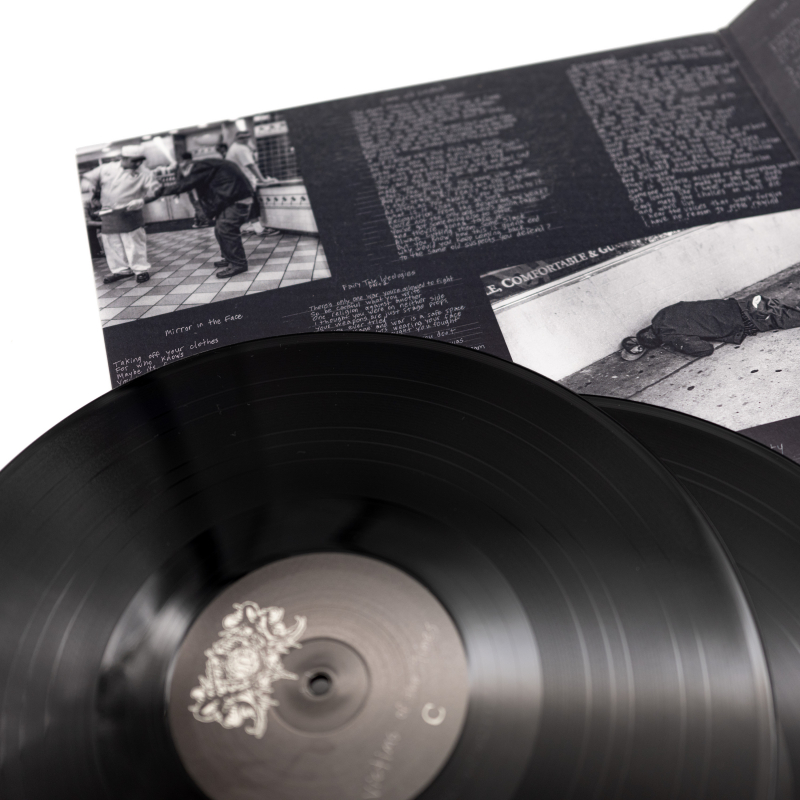 With "Victims of the Times", XASTHUR deliver an acid folk road trip through the dark underbelly of the American dream. As if channeling the intense atmosphere of Neil Gaiman's novel "American Gods" and later David Lynch movies, mastermind Scott Conner captures the vacant stares of opiate addicts, hungry eyes of the homeless and dispossessed, the endless horizons of the Midwest, rain dripping mountain forests as well as urban nightmares of the rust belt. With the sharp observing eye of a passionate chronicler such as the giant of American folk BOB DYLAN, the stories that Scott feels compelled to tell as a musician are also driven by personal experiences. XASTHUR were originally conceived by vocalist and multi-instrumentalist Scott Conner in California, USA in 1995 as a bleak black metal project in the tradition of the Nordic second wave. Over the course of nine albums and a host of split-singles, EPs, and occasional demos, XASTHUR's individual, particularly depressive style became highly regarded within the genre, and the band became seen as one of the most important spearheads of US black metal. In 2010, Scott announced the end of XASTHUR and returned with an acoustic dark folk project under the banner of NOCTURNAL POISONING. In 2015, the American artist returned to the name XASTHUR, but declared his black metal days to be over. Today, XASTHUR set course into their musical future with an updated line-up and an ambitious album that refines dirt, grit, and the darkest sides of the USA into a feverish, soul-troubling compilation of 21st century Americana.

Tracklist:
01. Same Old Suspects
02. Dust of What Was
03. Mirror in the Face
04. Unsolvable Puzzles
05. Fairy Tale Ideologies
06. Medieval Acid Folk
07. Stars amongst Failures
08. Reality Is the Unknown
09. Estranged
10. Postponing My Funeral
11. Static of Uncreativity
12. A Future to Fear
13. Ghost of an Excuse
14. Mirrormindfuck
15. Benefits of Dying
16. Victims of the Times
17. Digital Beast
18. Home Is Nowhere
19. Allegiance to the Meaningless
20. Justify Your End
21. In Search of Sanity
22. Voluntary Prisoners