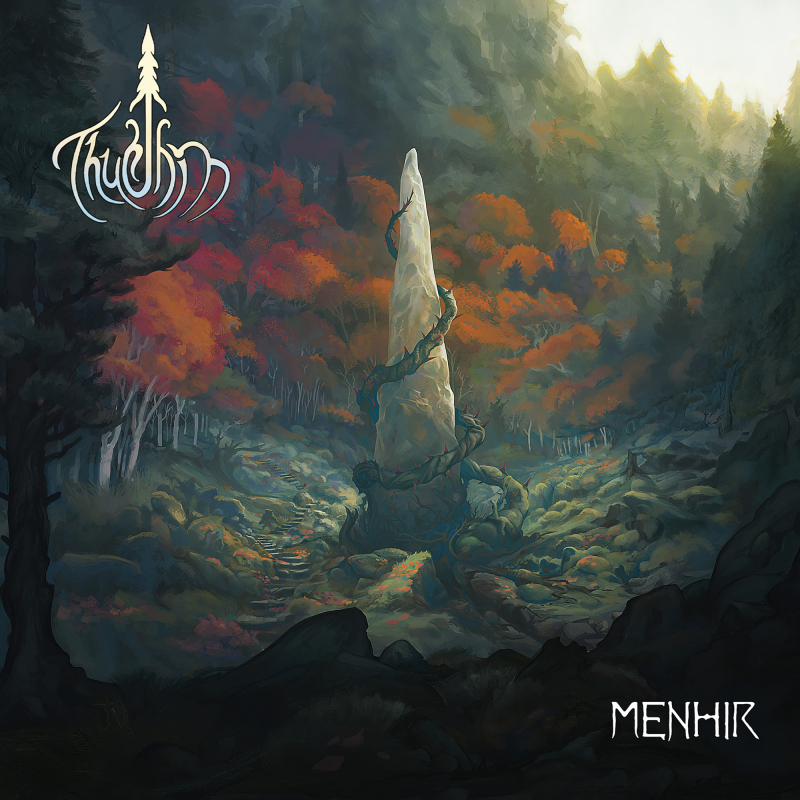 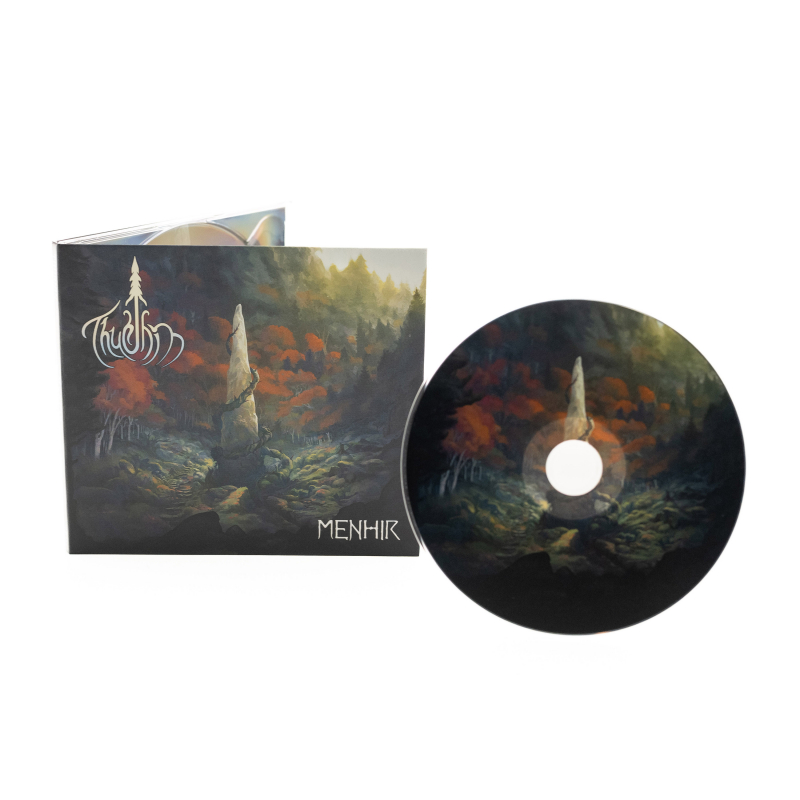 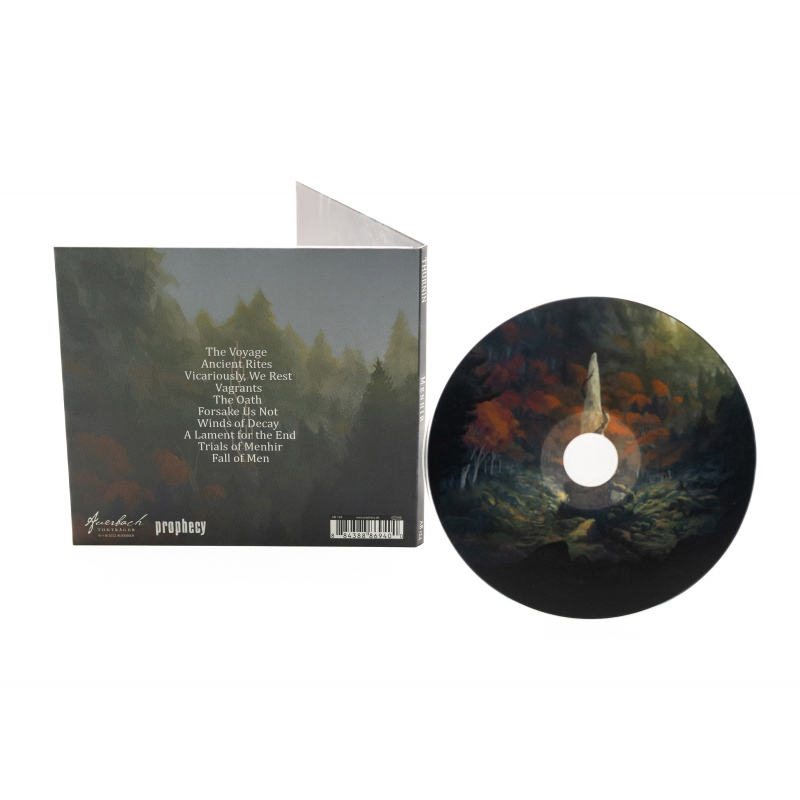 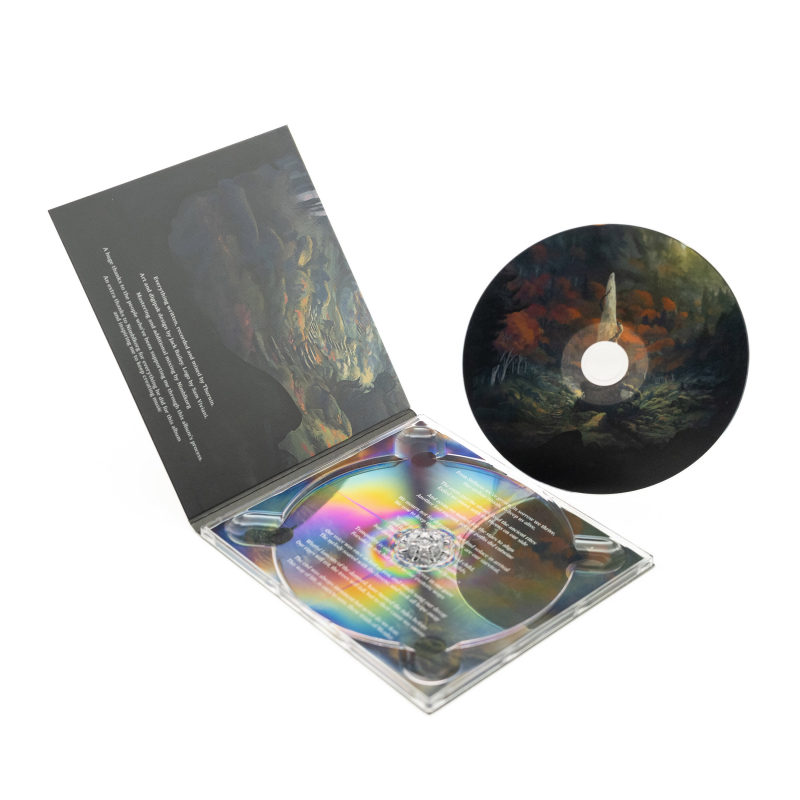 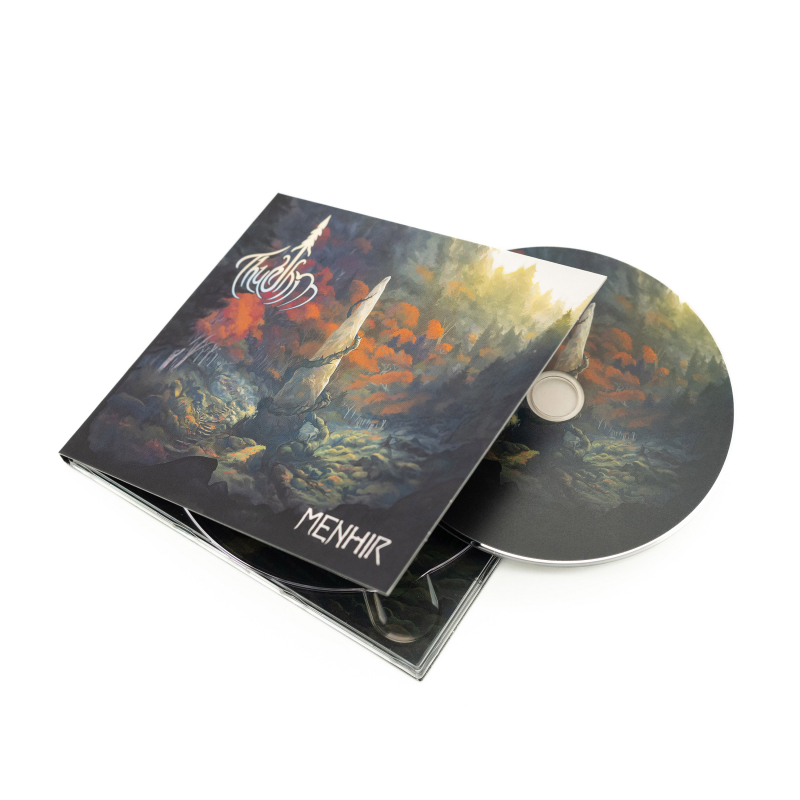 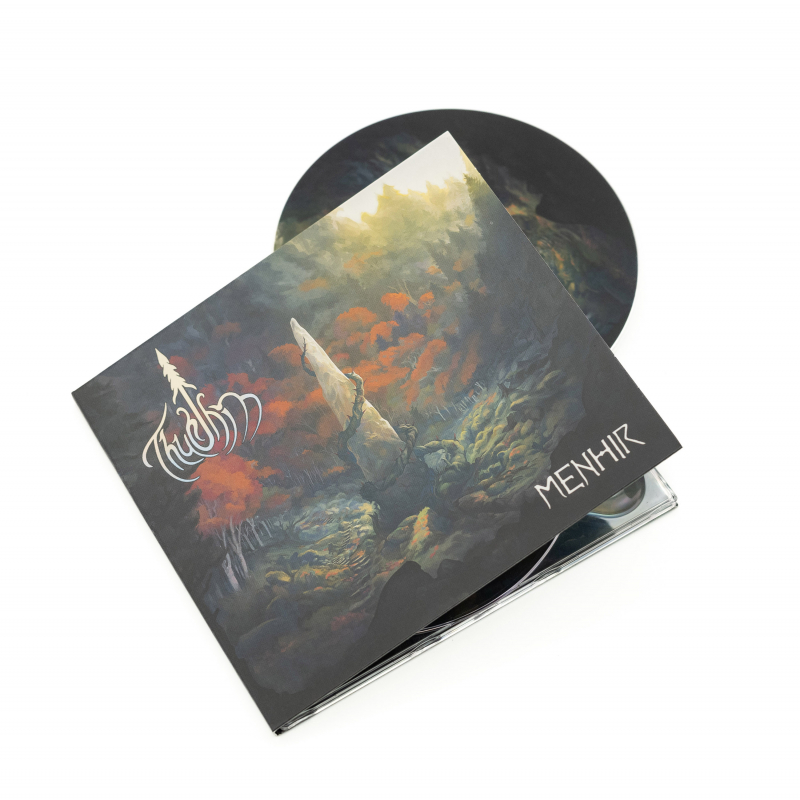 Before THURNIN will enter the studio to produce a new album, the Dutch dark folk project is announcing a reissue of their debut full-length "Menhir" (2021) via Auerbach. The self-released first album sold out twice rapidly and is already much sought-after, which is hardly surprising as the full album stream on YouTube has passed the 1 million views milestone and continues to generate about 10,000 new views each week.

The new edition of "Menhir" will first be released as a Digipak CD on November 11 and for the first time as gatefold LPs on black vinyl, and also forest green marbled vinyl that will follow as soon as current production times allow.