San Francisco post-black metal outfit BOTANIST and Los Angeles based electronic project THIEF release the split-album "Cicatrix/Diamond Brush". Despite their stylistic differences, both bands have much in common. They were both conceived and are mostly recording as solo-projects run by a single mastermind. Both multi-instrumentalists recruit live members to put their music on the stage. Yet the connection between BOTANIST's Otrebor aka Roberto Martinelli and Dylan Neal from THIEF runs deeper: Dylan Neal played hammered dulcimer in the post-black metal outfit and even after officially departing from BOTANIST, he has continued to contribute as a "silent" member, for example by writing the dulcimer and bass parts for the album "Collective: The Shape of He to Come". This personal connection between both bands is reflected in the material of this split-album. BOTANIST's "Cicatrix" contains previously unreleased tracks from the recording sessions of their acclaimed full-length "VI: Flora" (2014), which is also the record that Dylan toured on, when the band went to Europe and delivered their legendary performance at the Roadburn Festival in 2015. The botanical term 'cicatrix' refers to the scarring that shows on a plant after it has been damaged and the title track points towards the damage that mankind has inflicted at the global flora. While the backbone of THIEF's sound has been formed by manipulated sacred chant and choral samples, "Diamond Brush" prominently features live drums and electric guitars for the first time on one of their records. Thematically, Dylan explores a spiritual pursuit of awakening through the experience of transgression and suffering with allusions to Joyce, Salinger, Nabokov, and Mobb Deep. "Diamond Brush" is also intended as a companion to the third THIEF full-length, "The 16 Deaths of My Master", which is slated for release on the same day as the split-album."Cicatrix/Diamond Brush" constitutes essential listening to any follower of BOTANIST and THIEF. 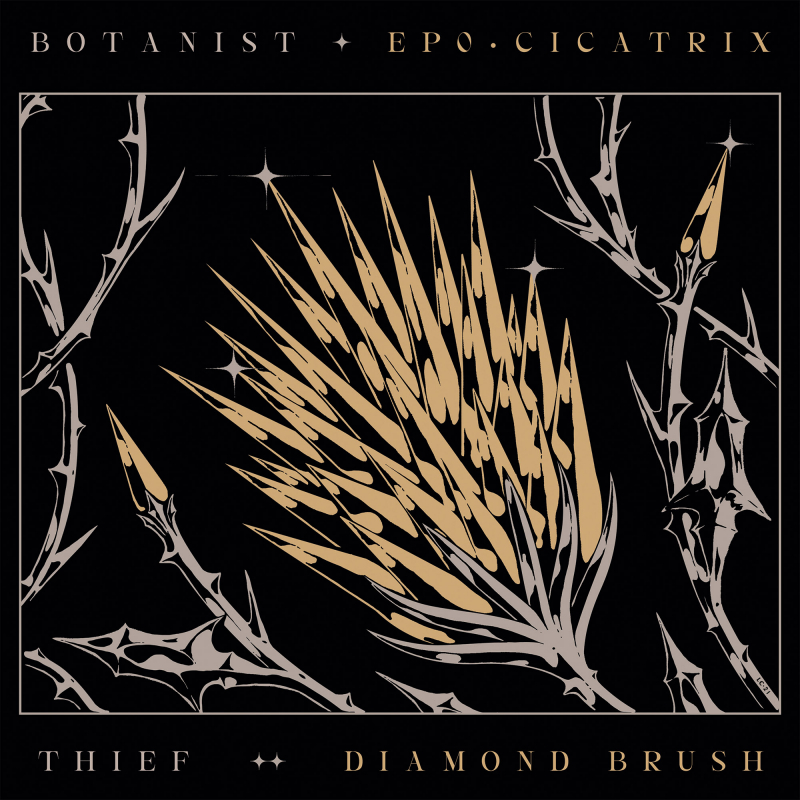 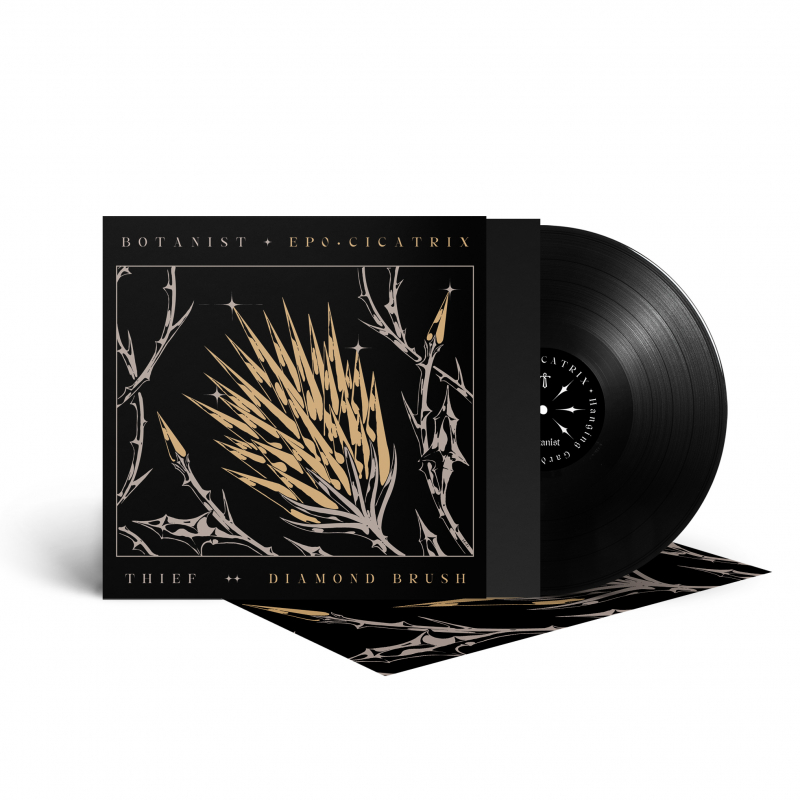 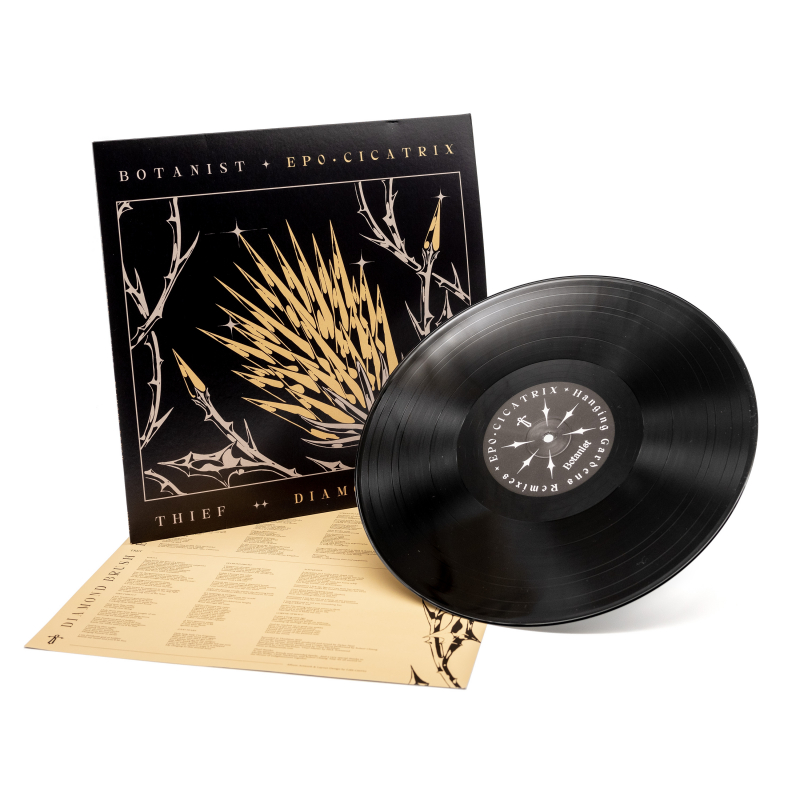 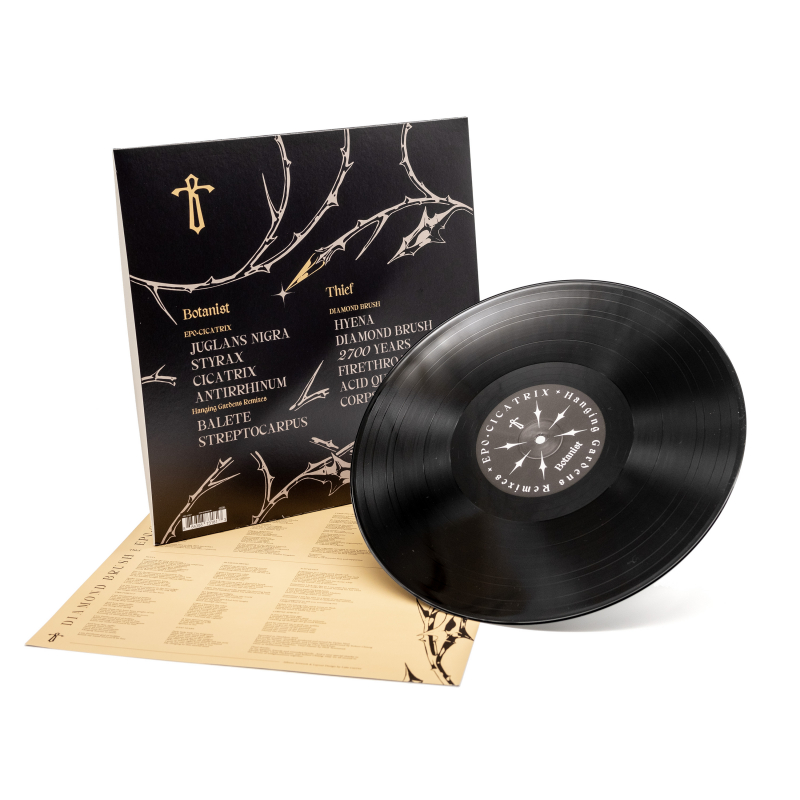 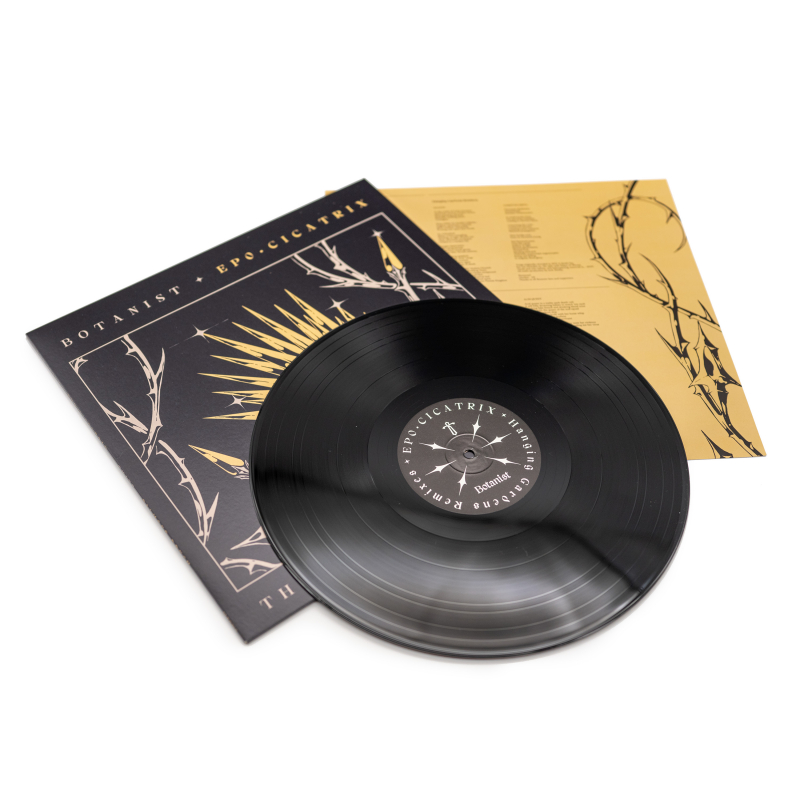 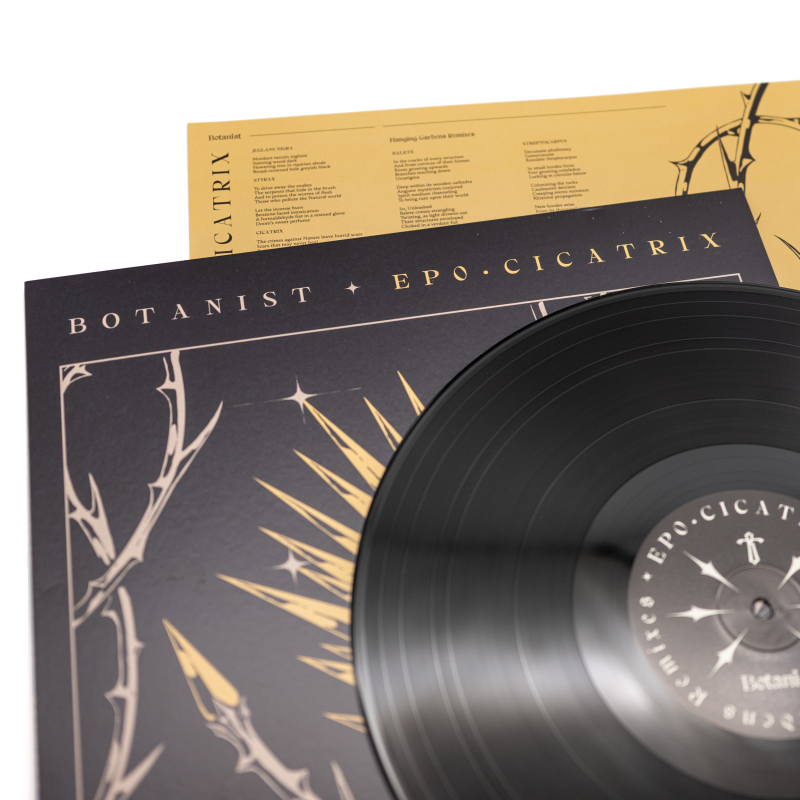 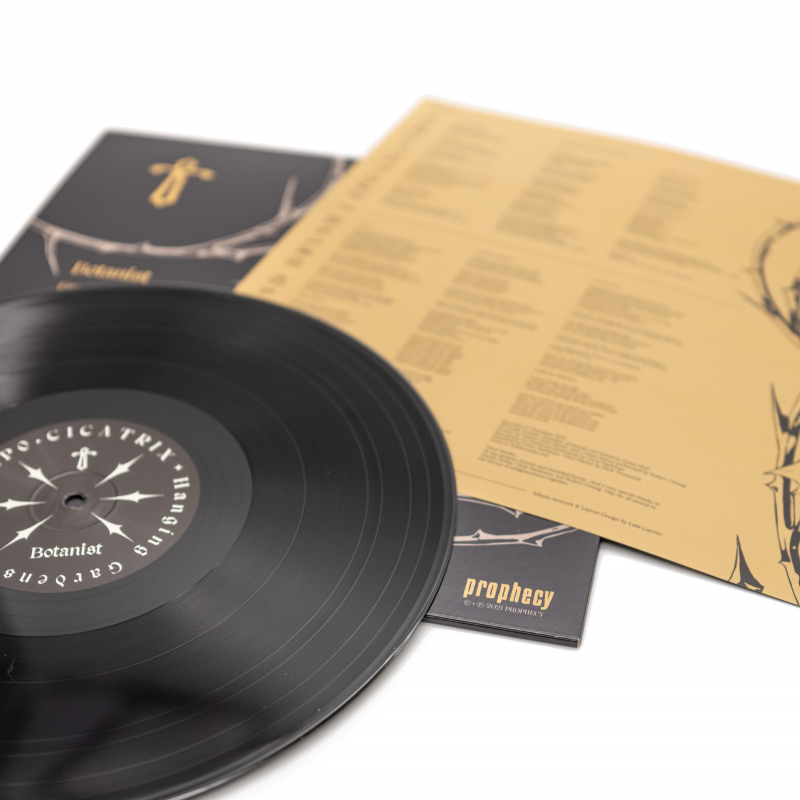 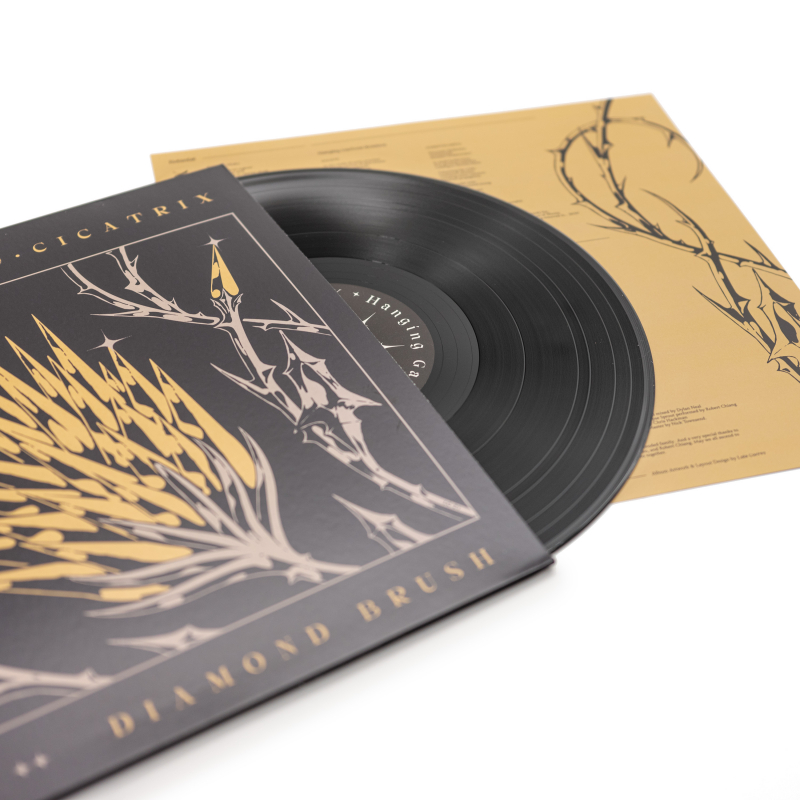