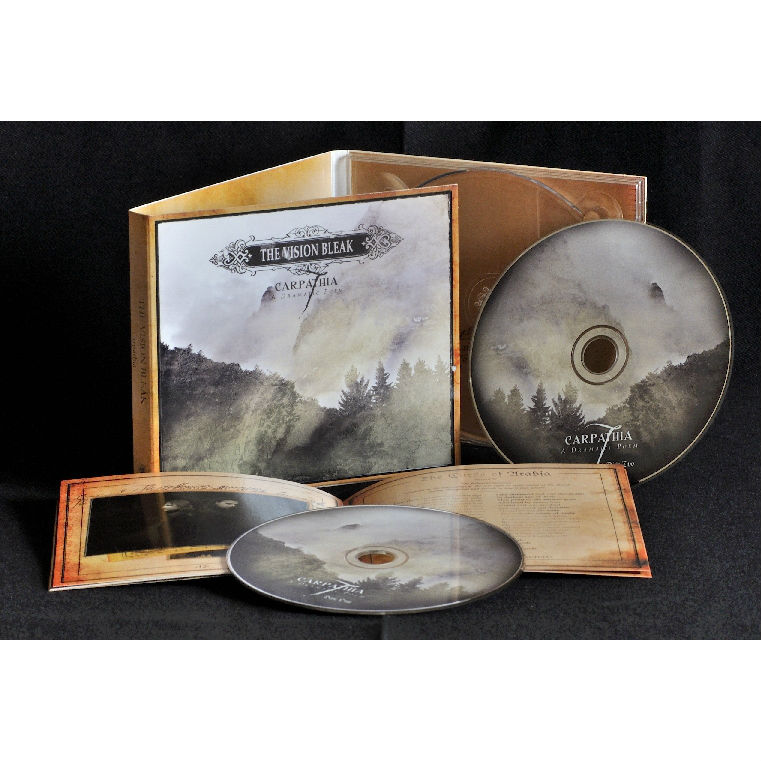 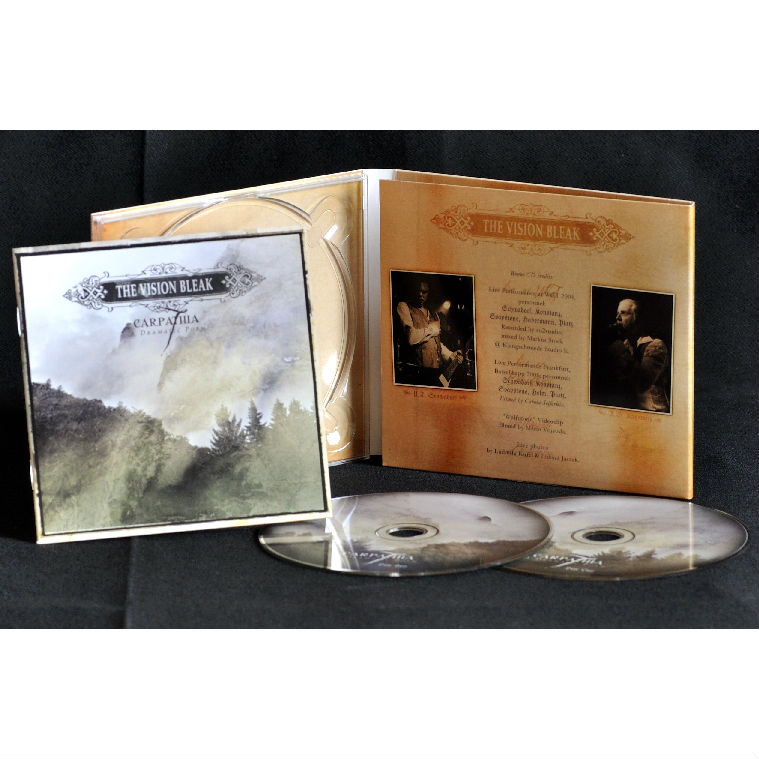 "Carpathia - A Dramatic Poem", the second album by The Vision Bleak, is a unique dark musical drama where Konstanz and Schwadorf have exceeded themselves. Even though the Shadow Philharmonics - who already provided the majestic textures on "The Deathship Has A New Captain" - have been increased in size, it is Death Metal that rises erratically above all: forceful, black riffs, heavyweight drums, full and many-facetted vocals ... All this makes for a more homogenous and at the same time more complex overall picture than you would have expected after their debut. Each track is vibrantly brimming with sheer intensity and energy. "Carpathia" is nothing less than a Horror-Metal concept album par excellence!