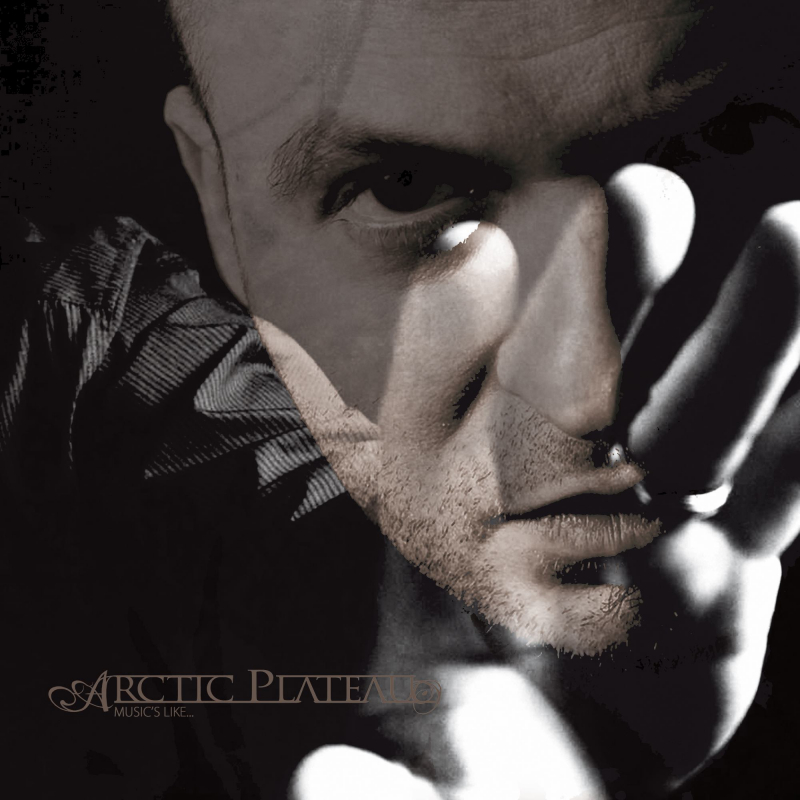 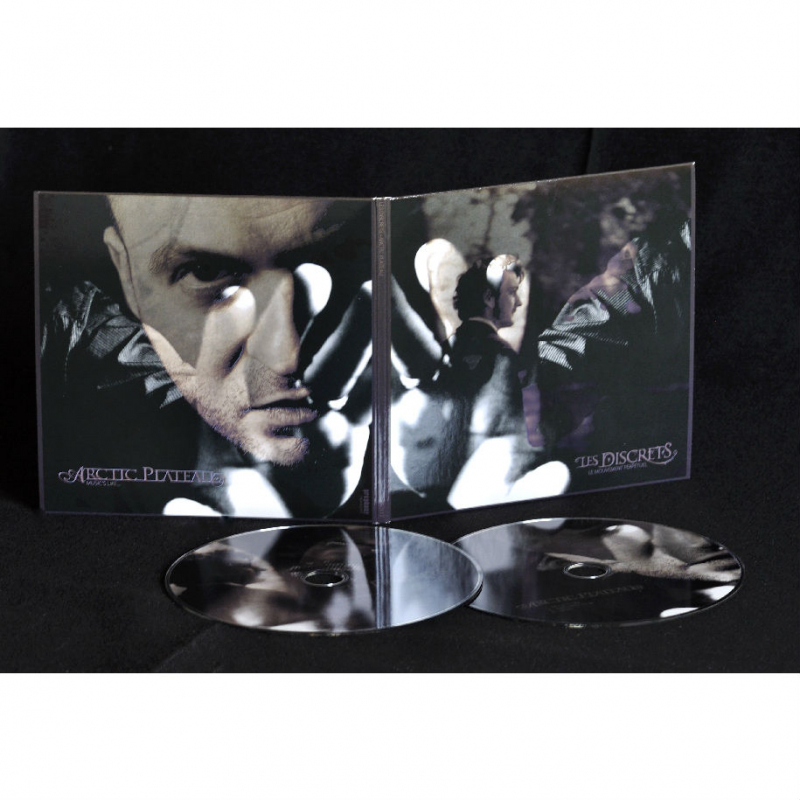 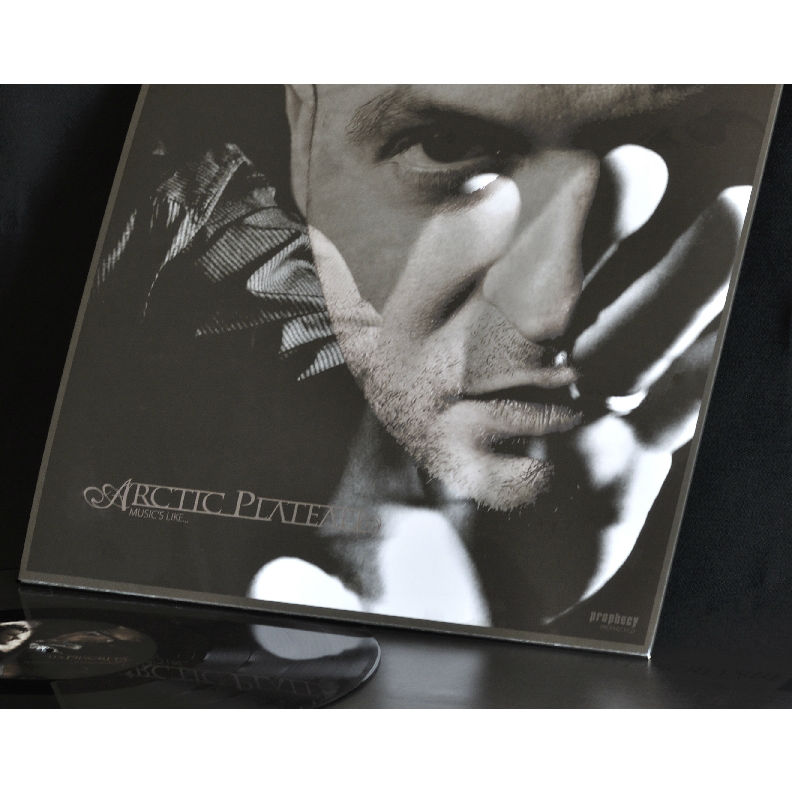 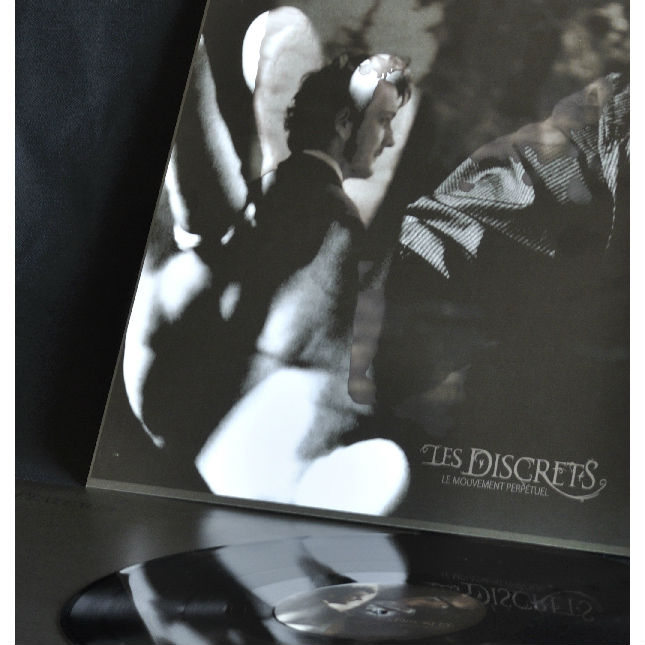 Since Fursy Teyssier's work on the album artwork of Arctic Plateau's debut "On A Sad Sunny Day" a special artistic relationship has flourished between the masterminds of the musical projects Les Discrets and Arctic Plateau. Now this friendship is being celebrated with the release of a limited split MCD.
On Les Discrets' side of the split fans get an impression of the second album by Fursy Teyssier's band with "Le Mouvement Perpétuel" which comes as alternatively mixed/mastered version on this MCD only. "The Persuaders" is a cover version of the homonymous tv series' theme song and will exclusively be featured on this release! On Arctic Plateau's side the track "Music's like..." offers a taste of the album "The Enemy Inside". The demo songs "Amethyst To 'F" and "Ivory" are of special historical relevance as these are the songs which led to the contract with Prophecy Productions in 2008 and are now being released for the first time ever and exclusive to this release.