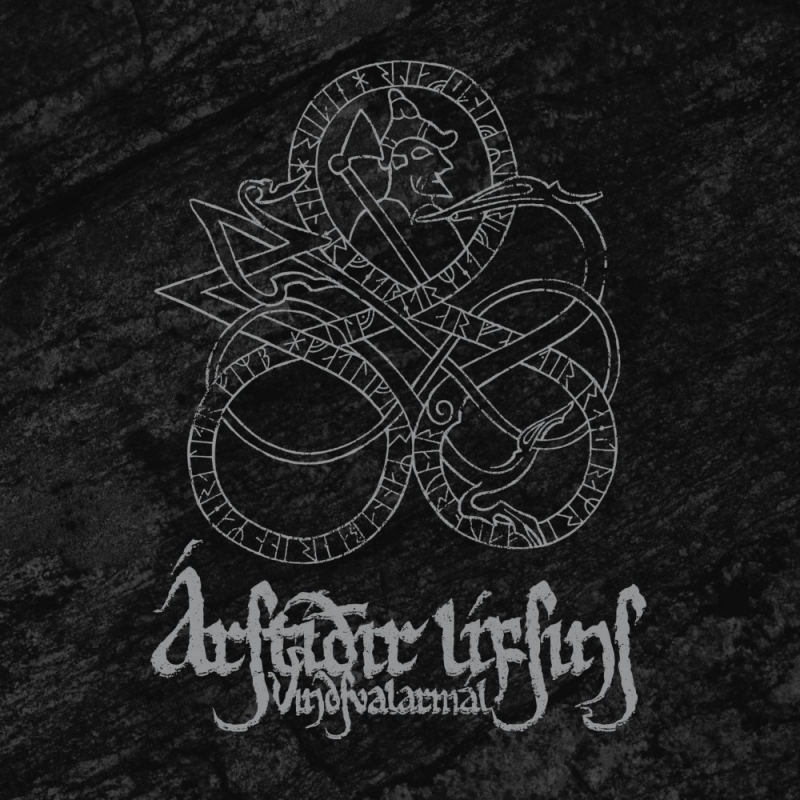 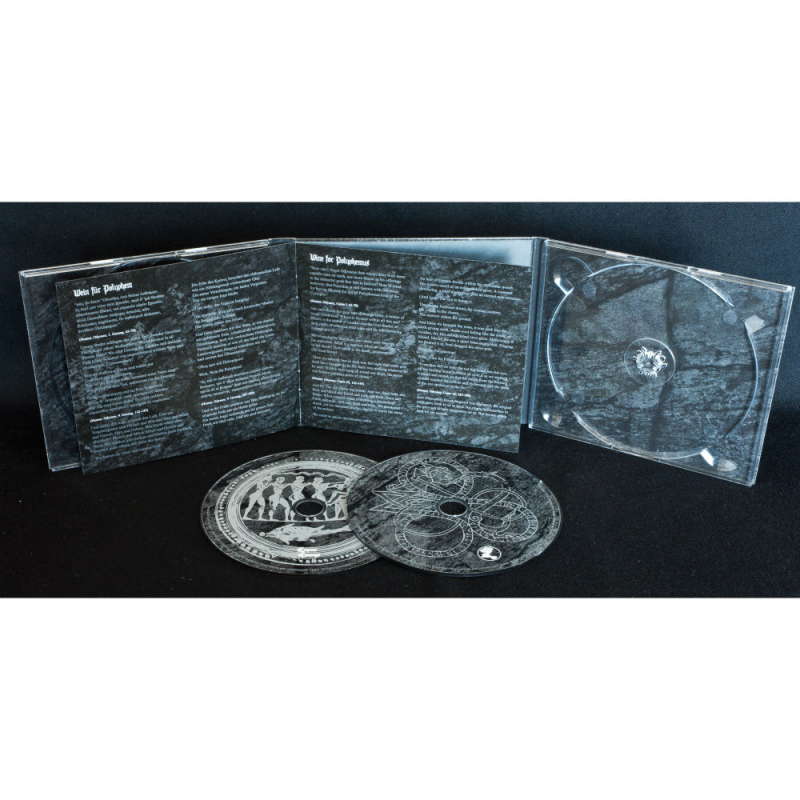 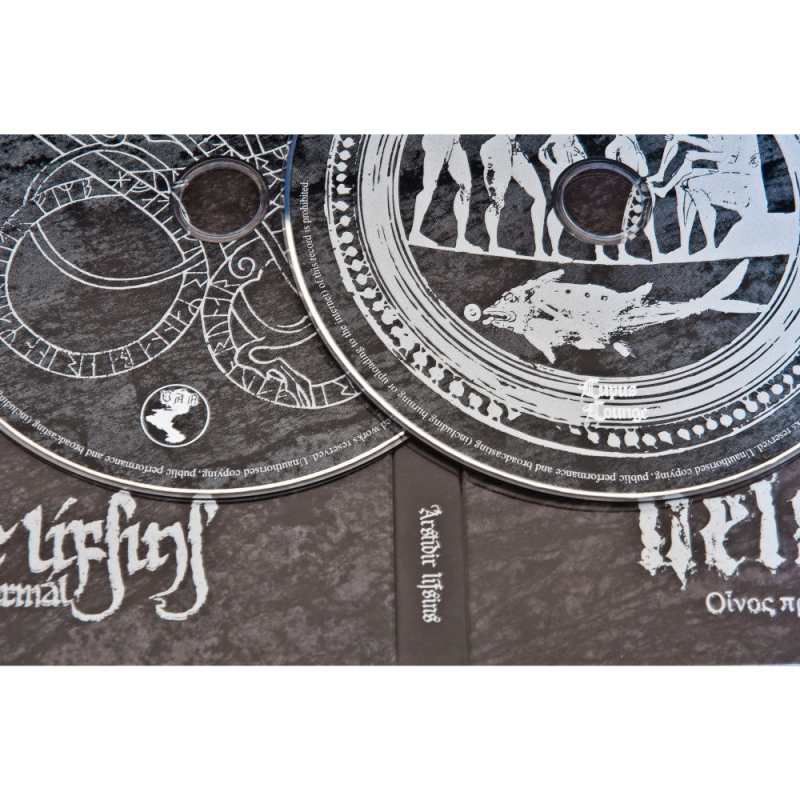 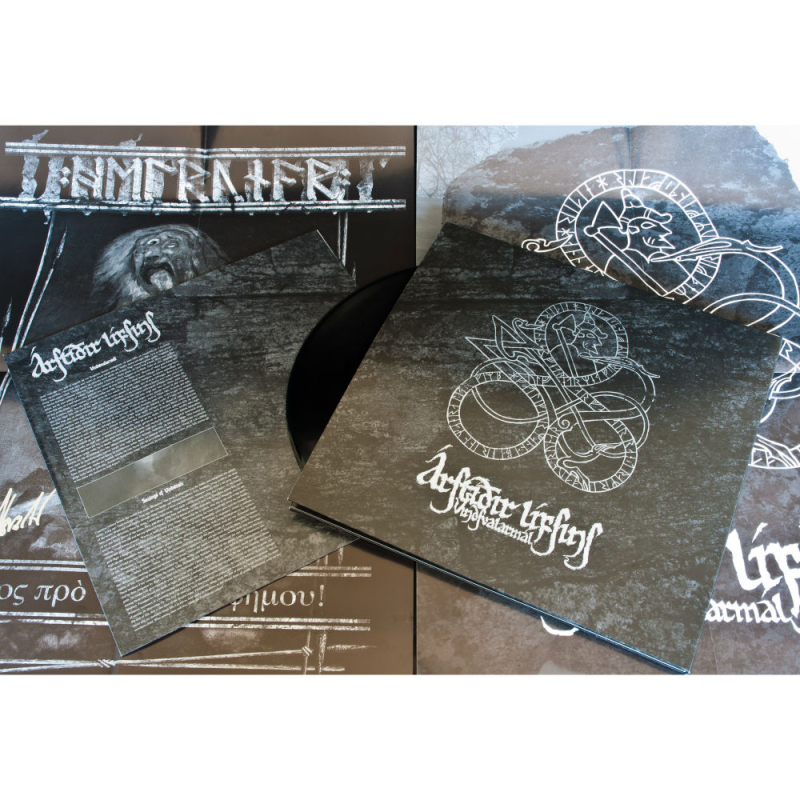 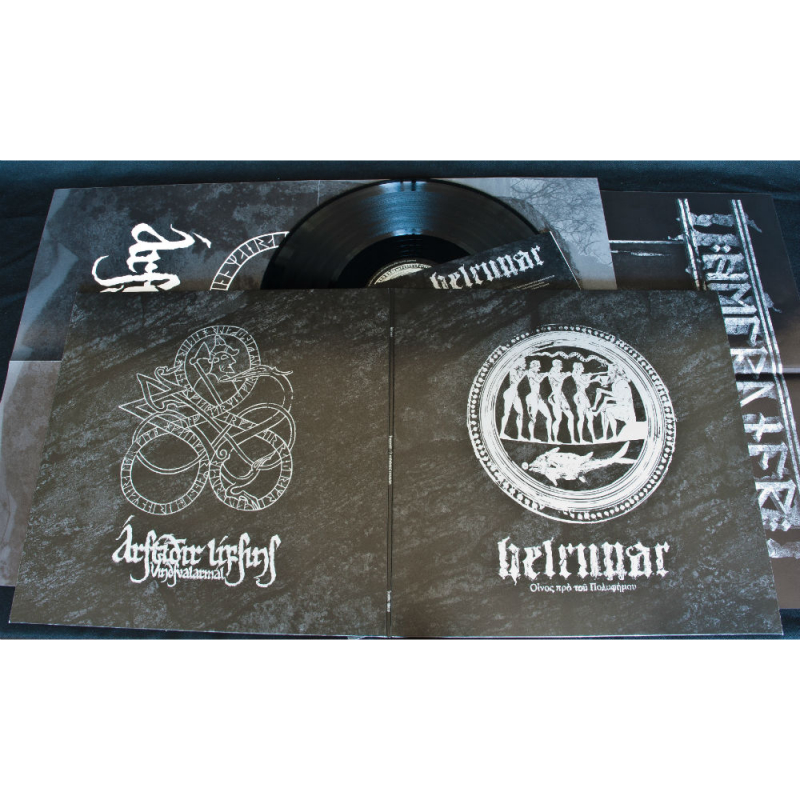 Apart from being a collaborative effort by Helrunar und Árstí∂ir Lífsins, who each recorded one song of epic length, "Fragments - A Mythological Excavation" also testifies to the friendship between the labels of both bands, Prophecy Productions and Ván Records. As the title of this release (overall duration: 35 minutes) already suggests, both groups delve into mythological topics: Helrunar's "Wein für Polyphem“ draws from Homer's "Odyssey" while Árstí∂ir lífsins‘ "Vindsvalarmál“ taps into the sources of Old Norse mythology. What in the end unifies both songs musically as well as lyrically are their monumental character and apocalyptic undertone which is manifest to the elemental force of those mythological ideas - a power reanimated by "Fragments".