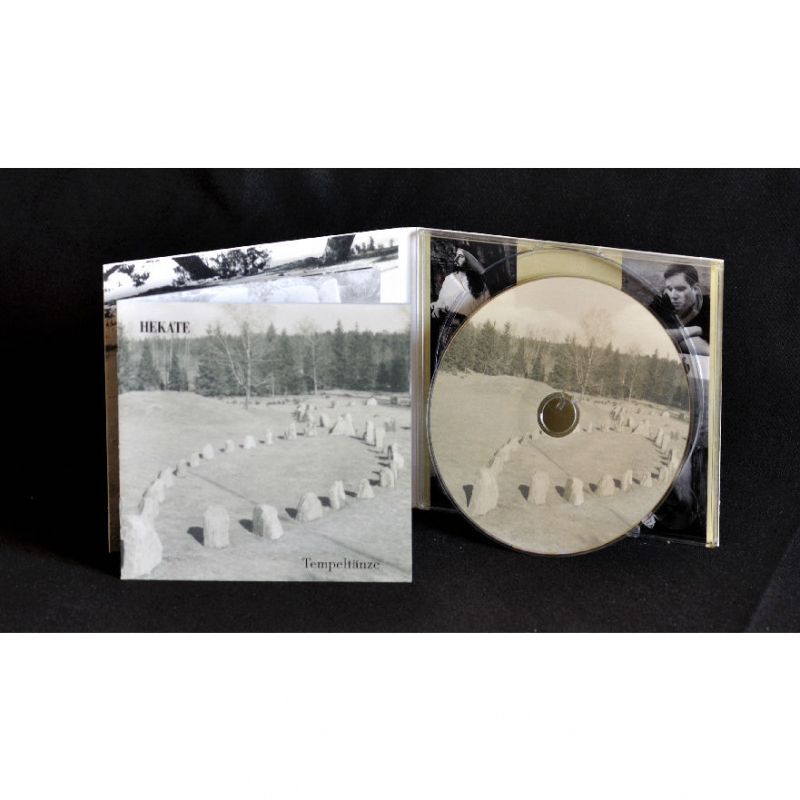 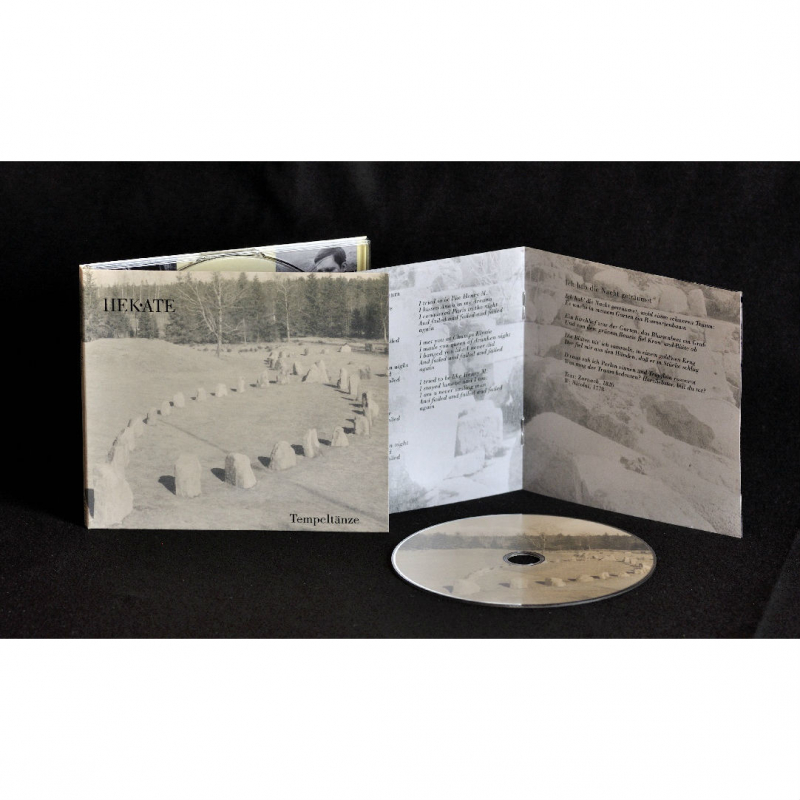 The many-faceted follow-up to the "Sonnentanz" album

With "Tempeltänze" (originally released in 2002 by Well of Urd), Hekate showed their mediaeval and world-beat leanings for the first time. Although linked in style to its predecessor "Sonnentanz", songs such as 'Tempeltanz' or 'Il tempo di lupi' already indicate aspects of the musical world of Hekate's current album, "Die Welt der dunklen Gärten."
This new edition of "Tempeltänze" is released in a Digipak with revised artwork and is limited to 700 copies.