On "Toteninsel", two of the most distinct names in German black metal join forces to put their own spin on a famous painting: Farsot and ColdWorld.

Ever since their 2007 debut, "IIII", succeeding the "suicidal" demo "042103freitod", Thuringia-based Farsot have dodged the genre's common themes and trappings to develop a unique aesthetic for themselves. Steeped in it, the quintet's current, fourth album, "Fail·Lure" is a showcase in stylistic bravery, without being above honouring their roots. A long-time associate of the group, Georg Börner, is and was the sole driving force behind ColdWorld; an at times ambient-oriented projection of black metal whose icy soundscapes have unfolded in a comprehensive discography.

The origins of "Toteninsel" lie way back, not least because of its subject matter - Swiss Symbolist artist Arnold Böcklin's most famous and equally mysterious painting of the same name ("Isle of the Dead"), the first version of which was created in 1880.

About ten years ago, Farsot recorded a song inspired by the image for a compilation that eventually did not come to be. Thus the composition ended up in the proverbial drawer until recently; in revising their uncovered concept song, Farsot felt keen on writing another one with "Toteninsel" as its theme, and as it turned out the musicians found an entirely new facet of their so-far established sound. The plan to release a single quickly expanded when Georg Börner showed interest in setting the painting to music as well. The result is an exceptional split EP, with both acts offering exclusive material while allowing for elements added to one of their two tracks from the respective other. Farsot's contributions focus on earth as an element, wheres ColdWorld's are dedicated to water. 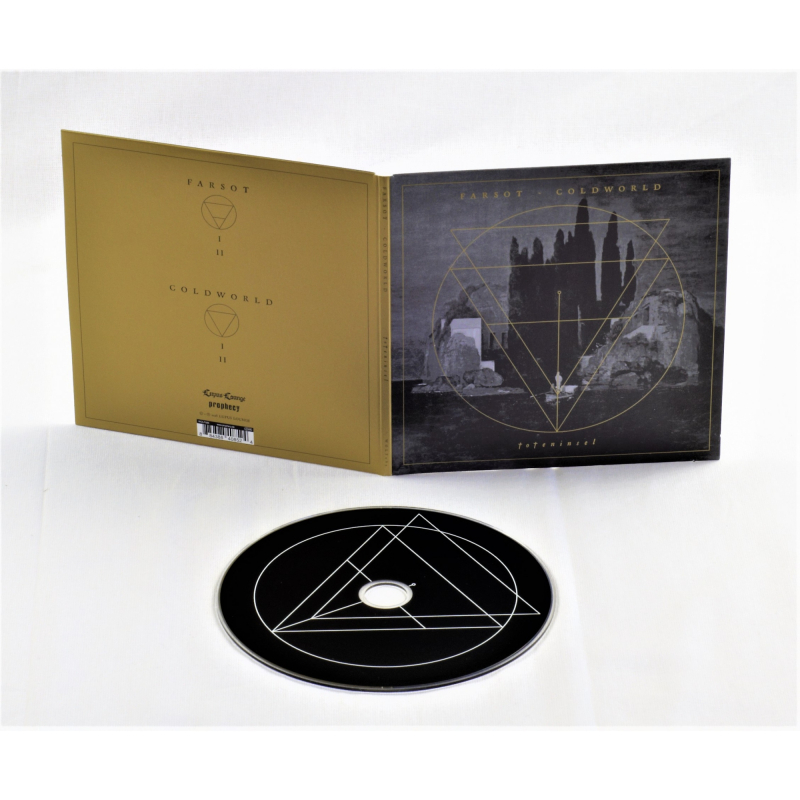 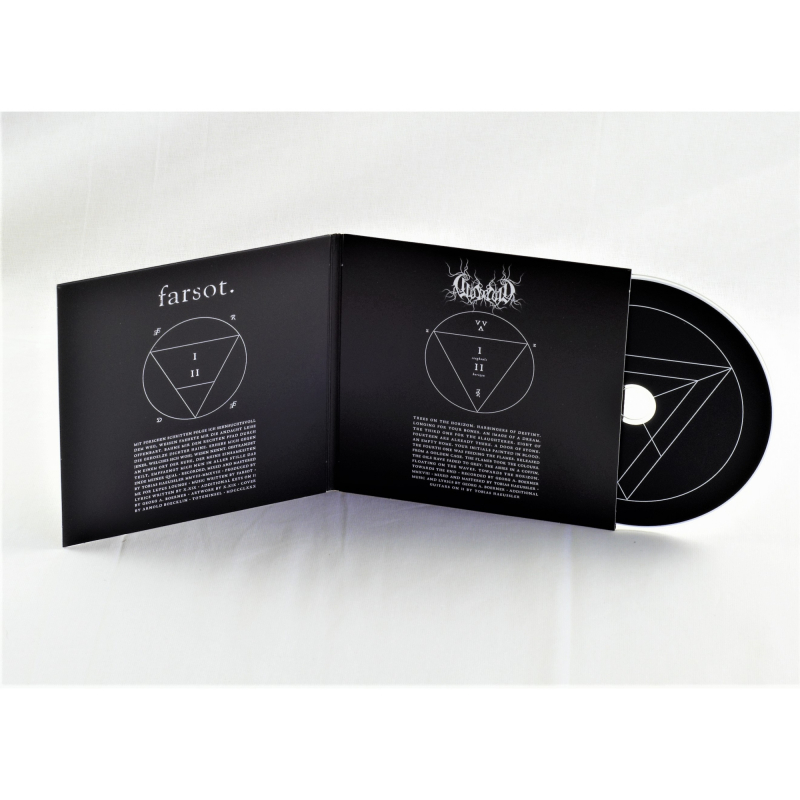