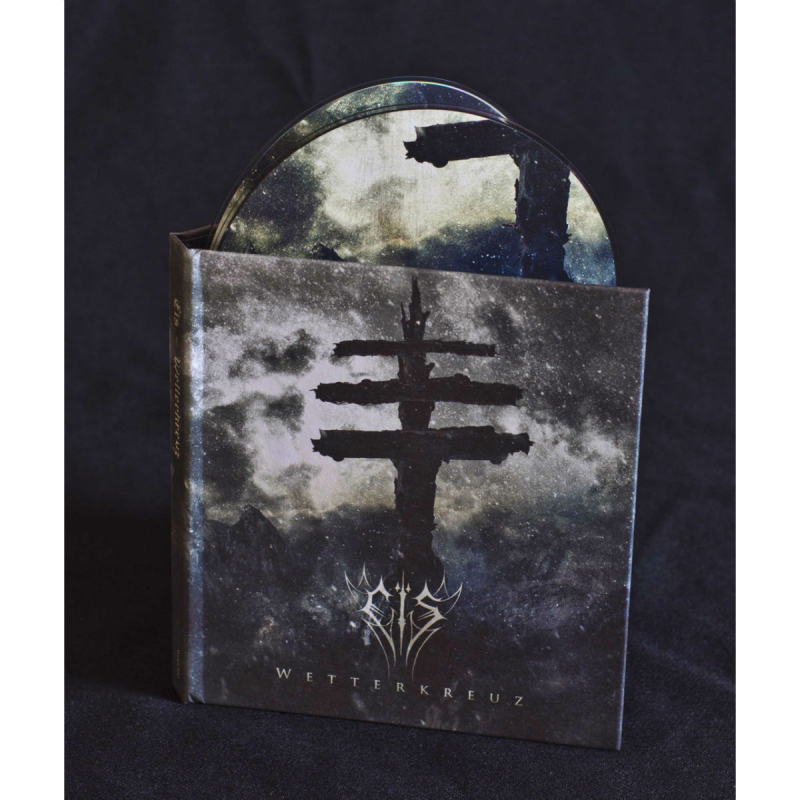 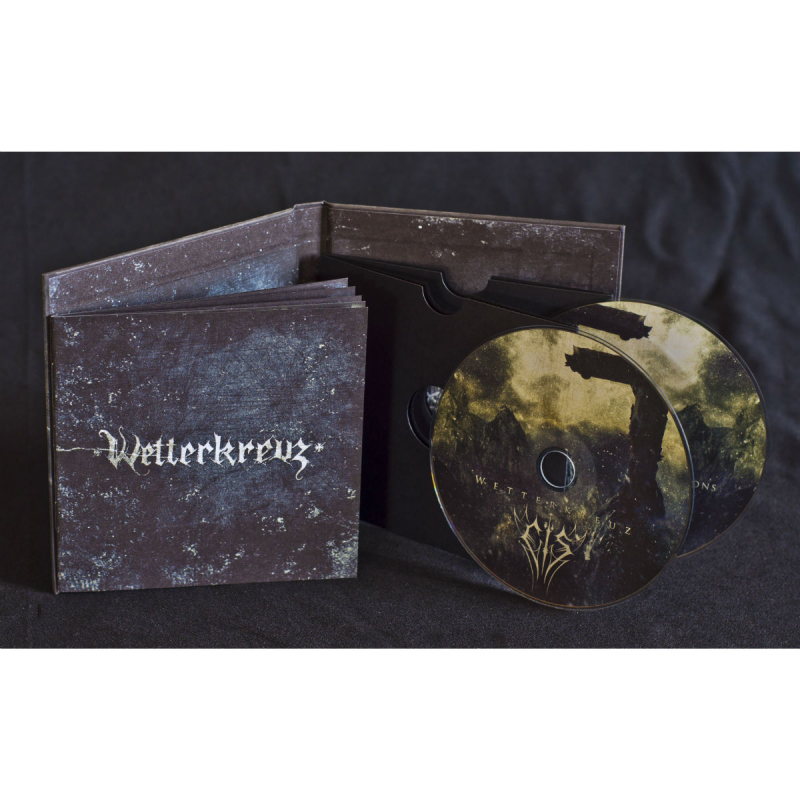 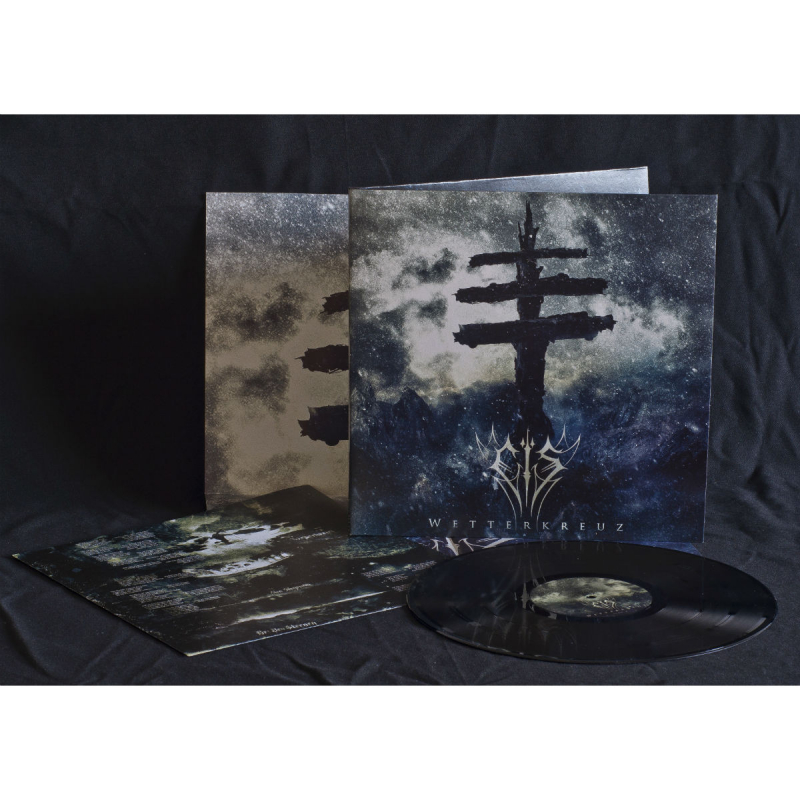 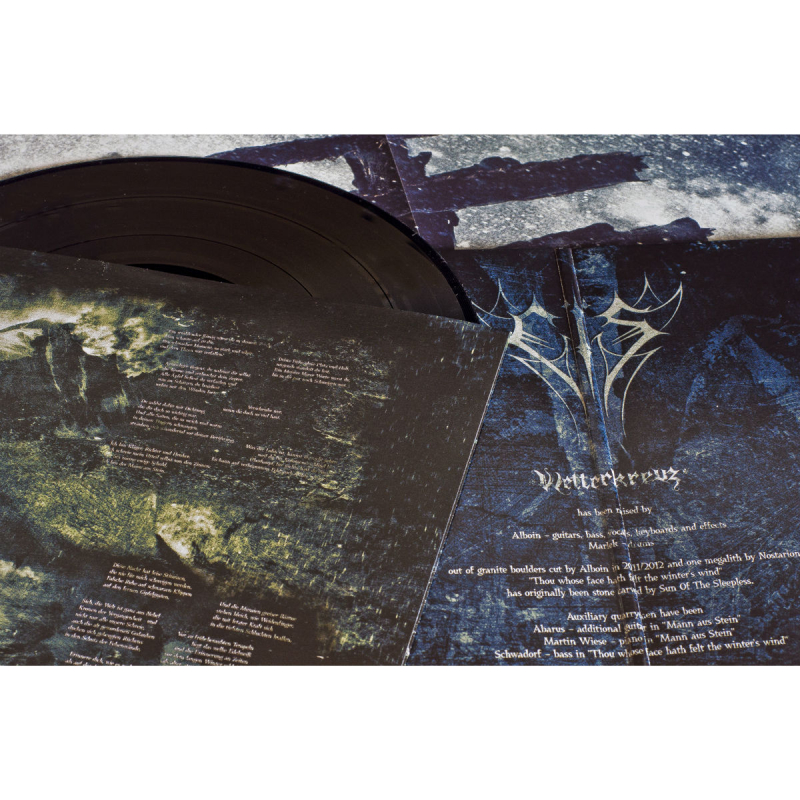 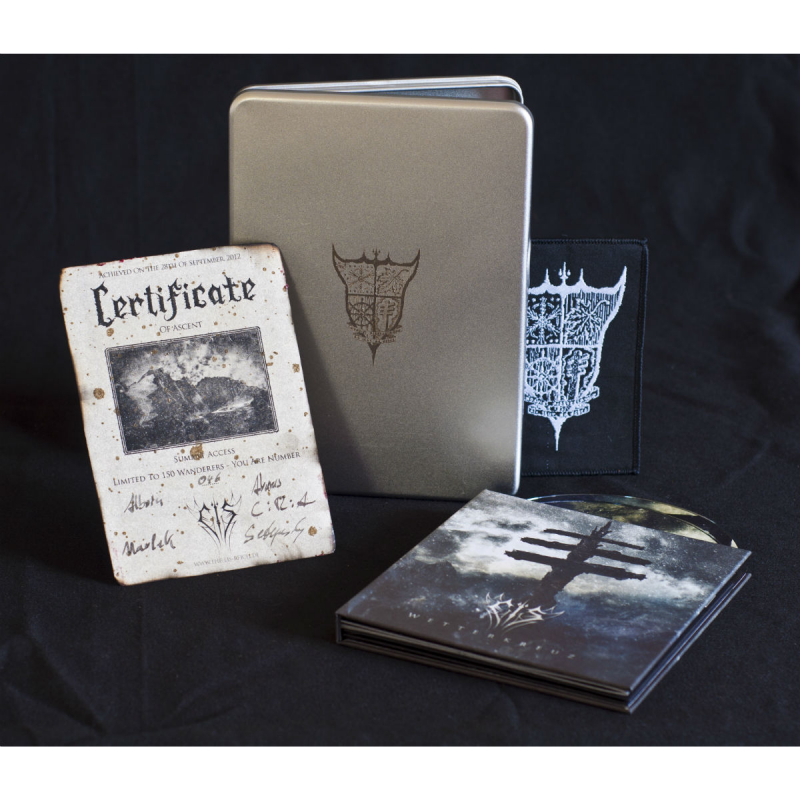 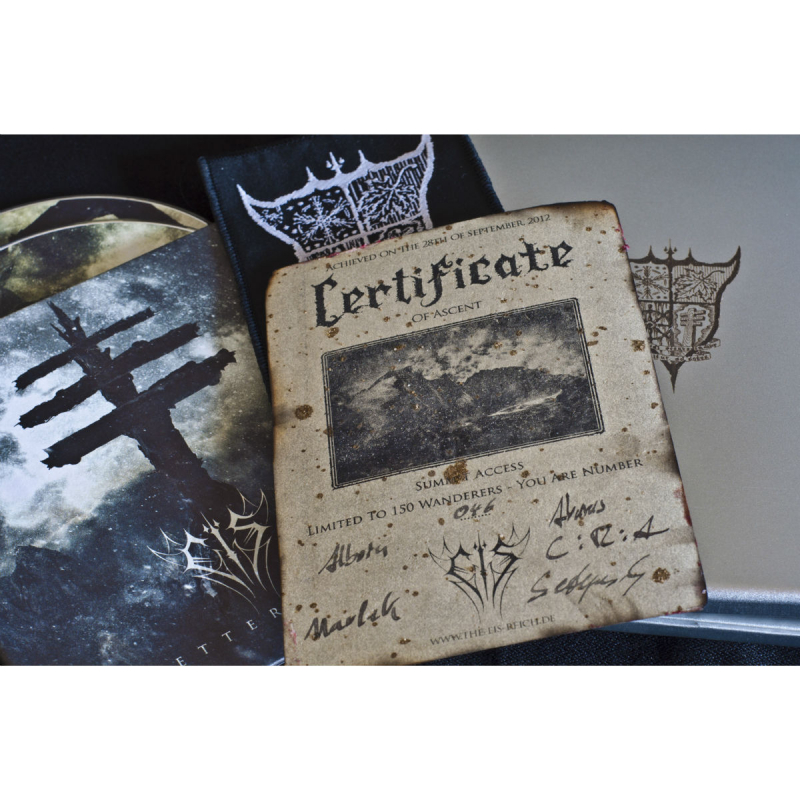 This item is not on stock and has to be re-ordered.
Available at our North American shop. Weight: 0.35 kg

Three years have passed since the release of the third album "Galeere." To Eïs, it was a period of vital changes. Not only did the band have to suffer an enforced name change from Geïst to Eïs in 2010; at the end of 2011 the musicians also parted company. Vocalist Cypher D. Rex and both guitarists Hedrykk and Zyan left the band to spend their time on their own projects. Forming members Alboin and Marlek, feeling the desire to sharpen their artistic vision of atmospheric Black Metal, decided to continue under the name of Eïs.

"Wetterkreuz" is a sort of transposition of this time of change. Created in the winter of 2011/2012 and recorded in April, 2012 in Studio E, "Wetterkreuz" is a conscious reduction to everything that constituted Eïs in the vision of the two musicians: feeling, atmosphere, tradition. The five tracks are clearly influenced by Scandinavian Black Metal of the mid-Nineties, something that isn't only apparent in main song-writer Alboin's style of composing and arranging. Also in terms of production, the band and producer Markus Stock (Empyrium, The Vision Bleak etc.) have consciously decided against an over-indulgence in modern studio techniques in order to give "Wetterkreuz" a forceful, yet raw, piercingly cold, and natural sound.

All this is in keeping with the title and the lyrical content of "Wetterkreuz" – while "Galeere" was all influenced by the stormy, indomitable sea, "Wetterkreuz" creates images of slopes covered with glistening snow and barren rocks, threatening chasms and mossy ravines, loss and all-encompassing decline in a deeply metaphorical language, culminating in the most personal lyrics in the band's history to date.