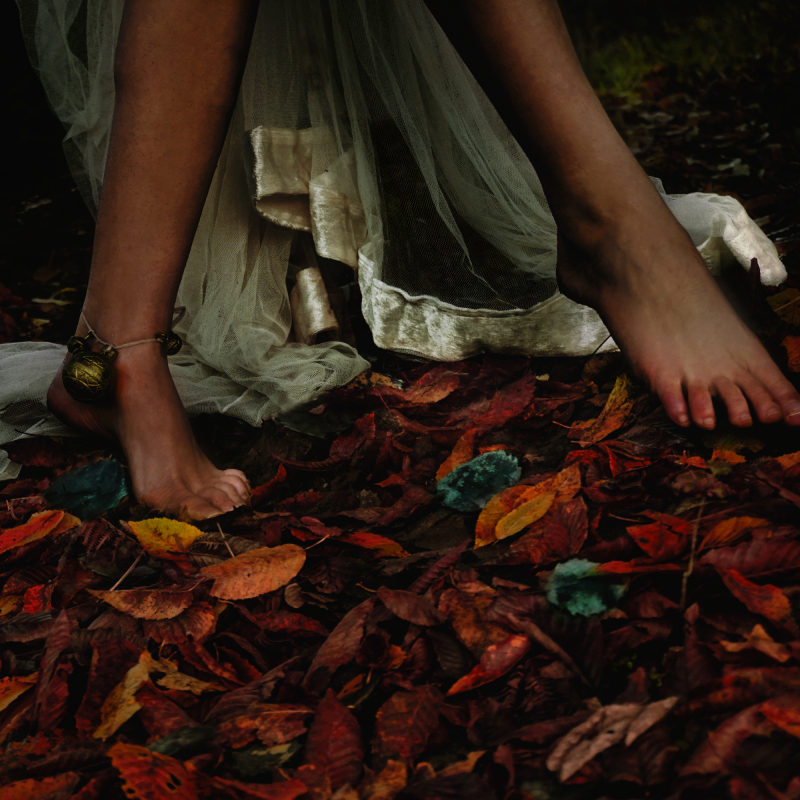 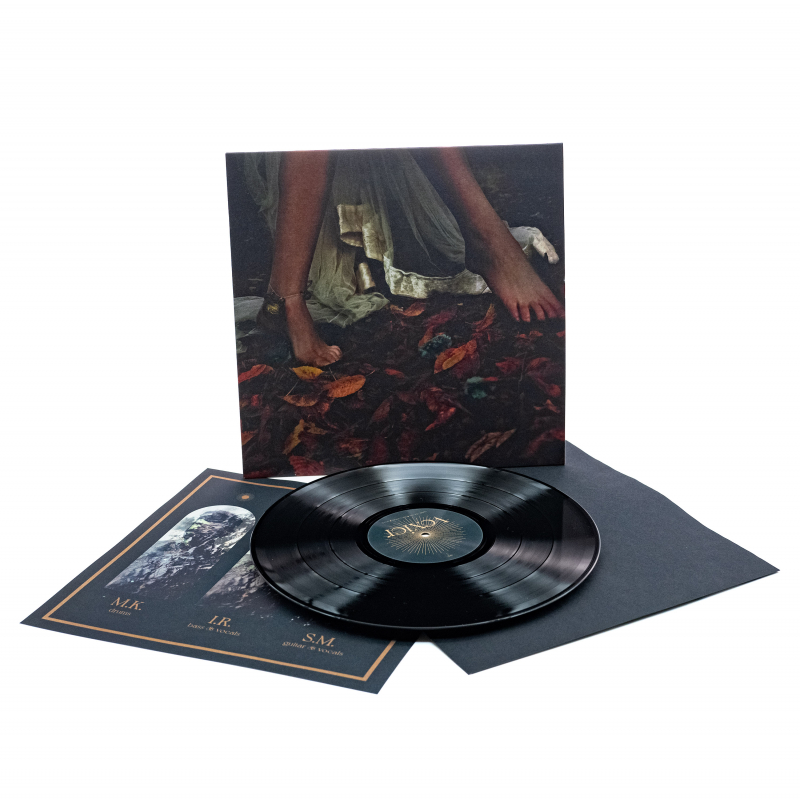 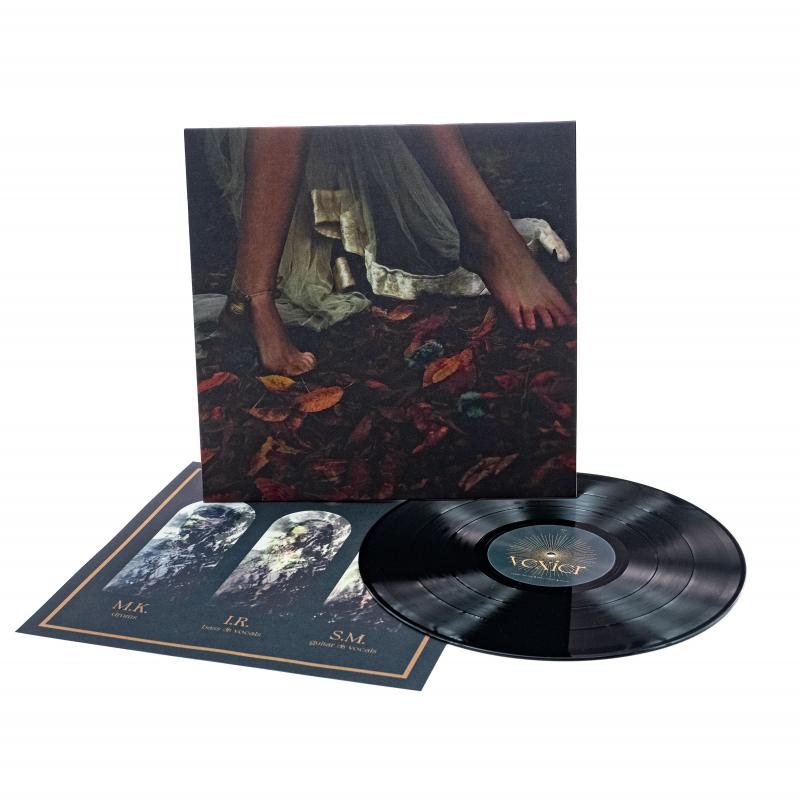 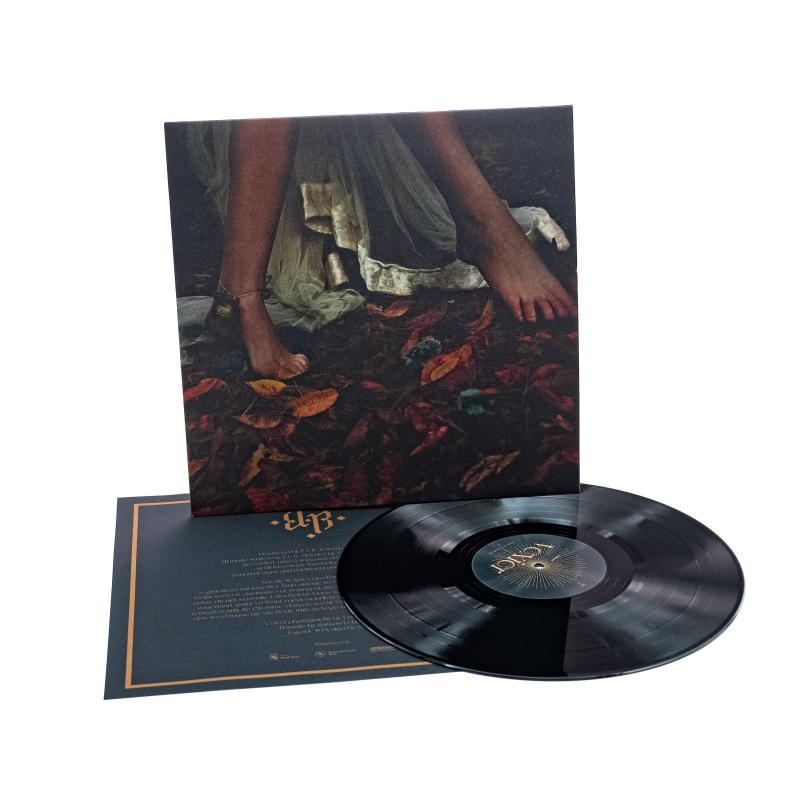 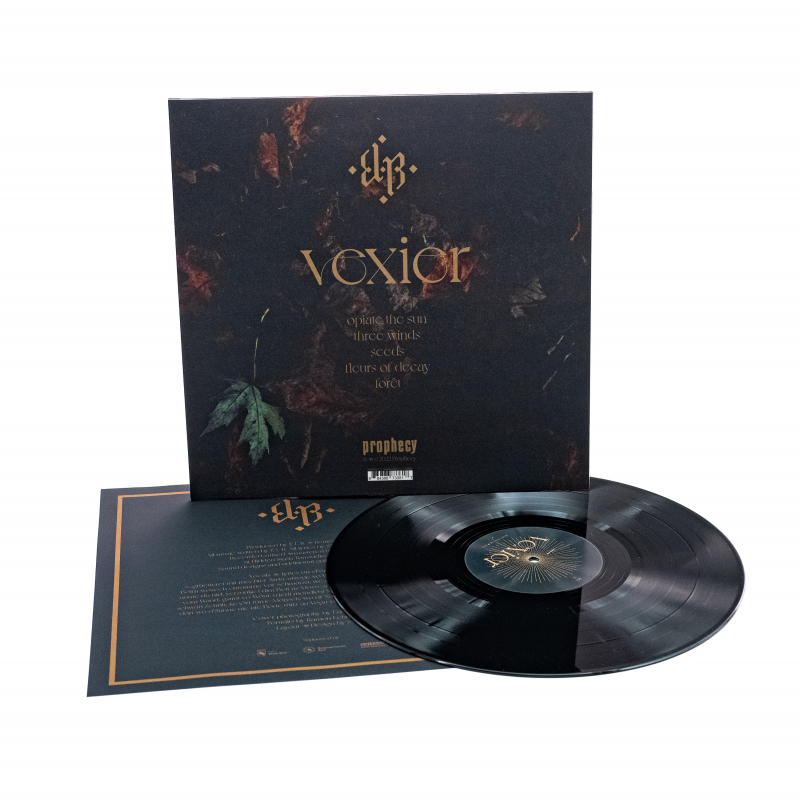 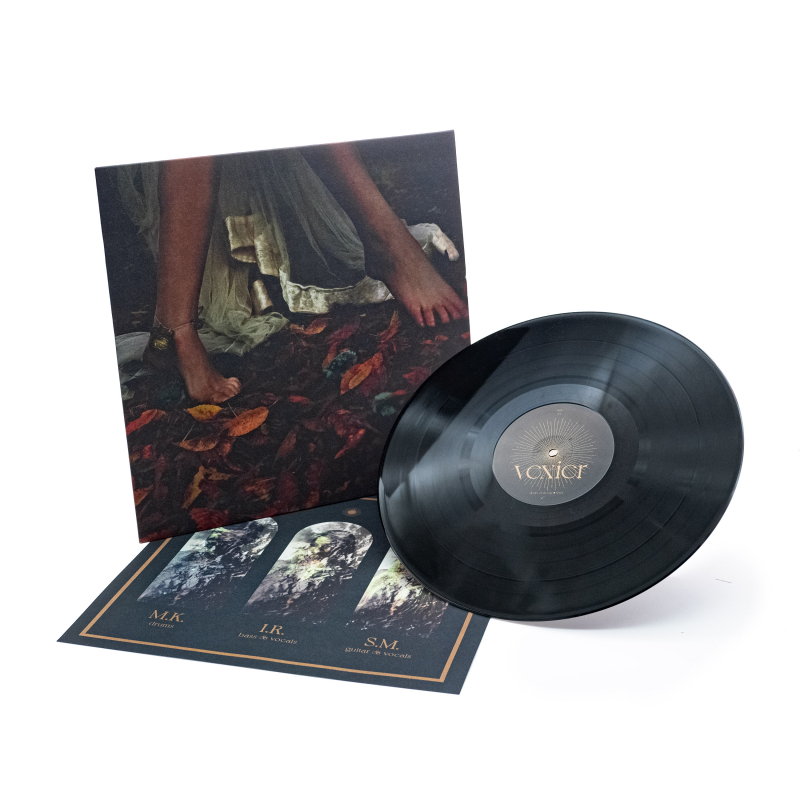 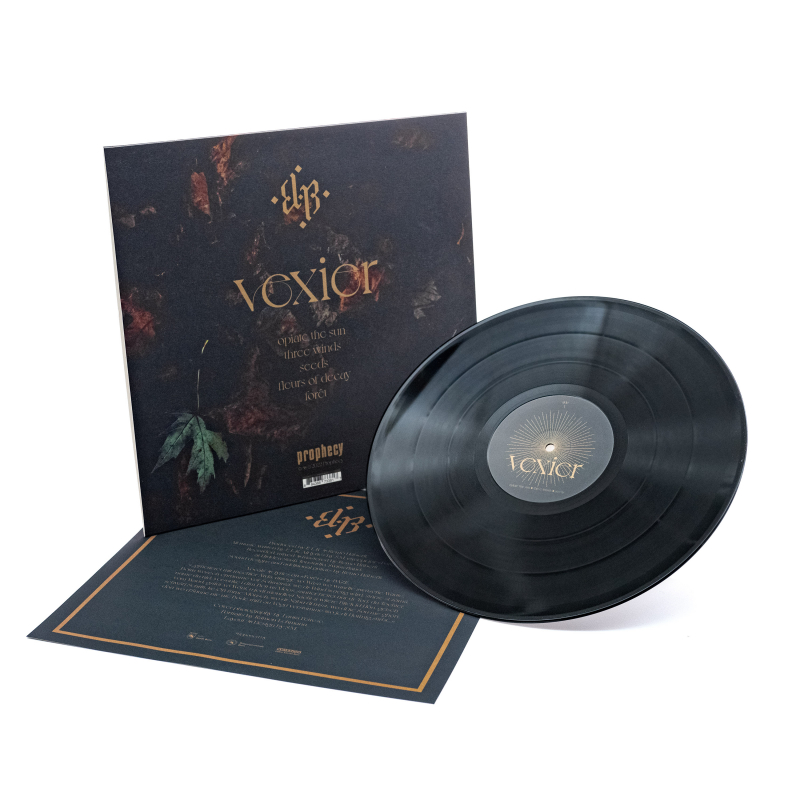 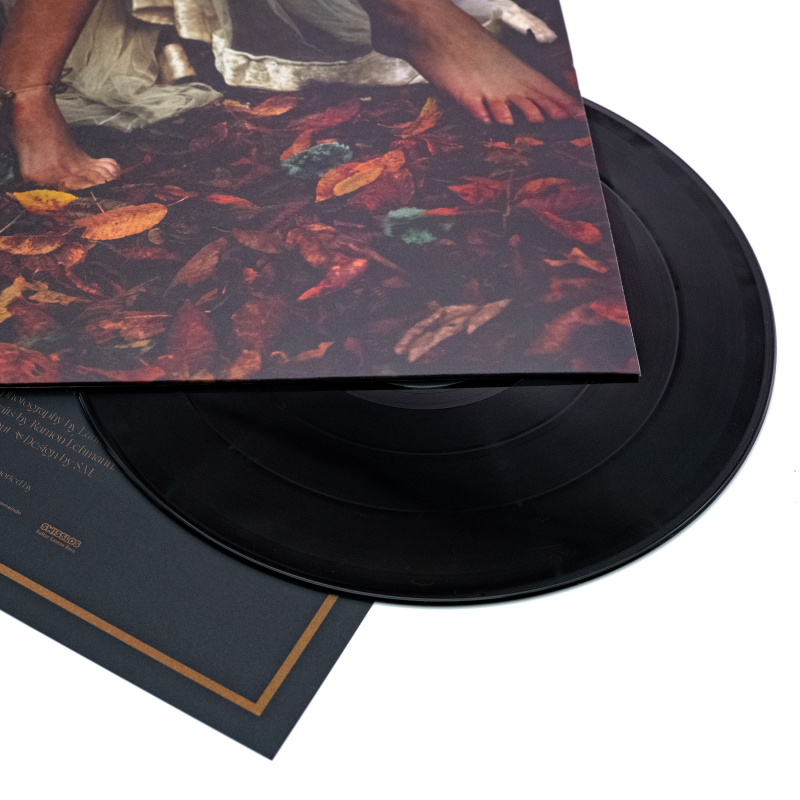 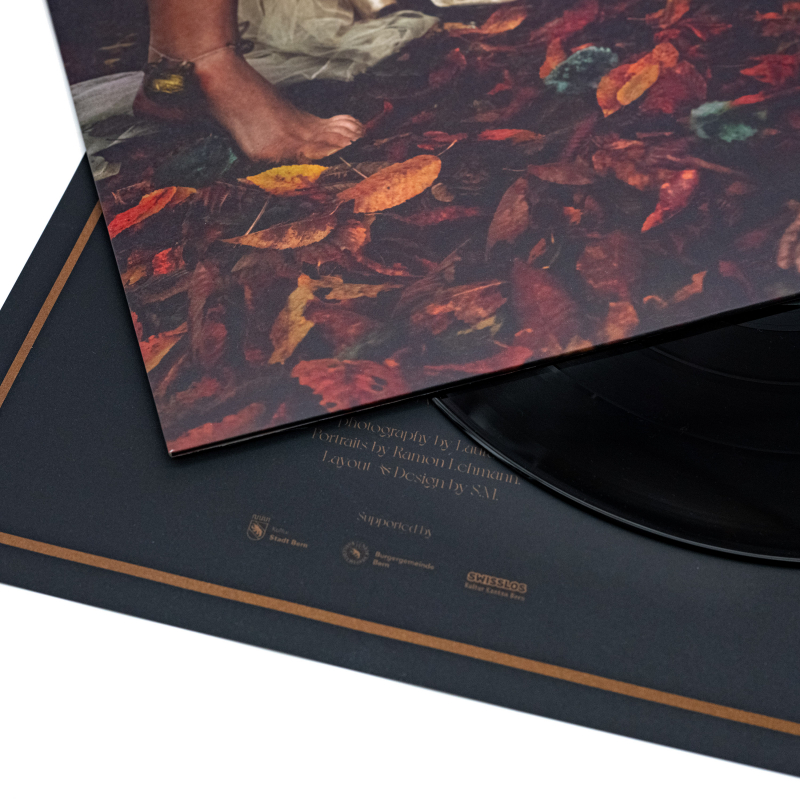 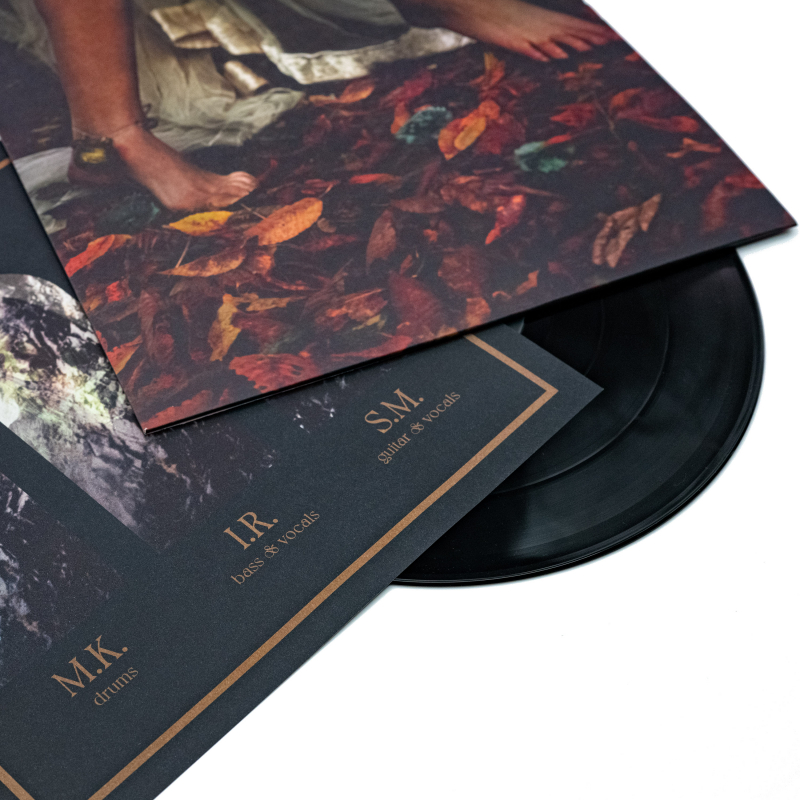 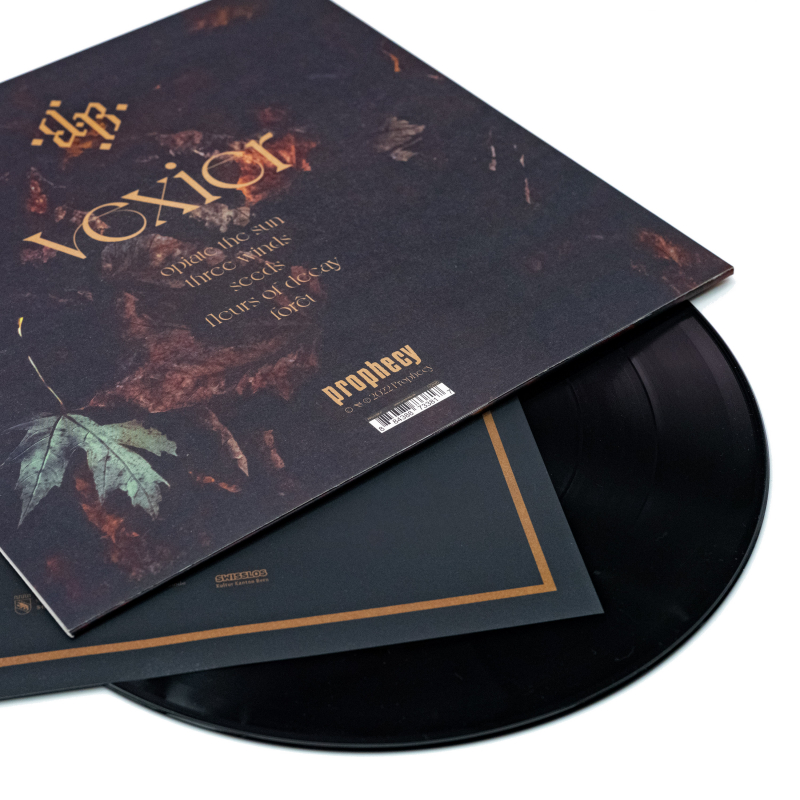 E-L-R's sophomore full-length "Vexier" oscillates elegantly between velvet darkness and flaring bursts of high energy. The style of the Swiss has been dubbed 'doomgaze' and 'post-metal' and both terms apply loosely to the trio's meandering, down-tempo doom-epics. E-L-R's hypnotic phrases that are constantly varied and warped in repeating loops are reminiscent of shamanic rituals imbued with psychedelic colours. The trio weaves a subtle tapestry with diligence and persistence that depicts a labyrinth full of intricate details and hidden treasures.

"Vexier" does not give up its secrets easily and there are many shifts and twists hiding in its sonic shadows as implied by the title that derives from the Latin word "vexare" meaning "to plague, to irritate" and in German a 'Vexierbild' means a flip-flop image while in some dialects a 'Vexier' is a puzzle game.

E-L-R were conceived by bass-player I.R. and guitarist S.M., who both also took on vocal duties in the German Swiss city of Bern in 2016. They were soon joined by another friend, drummer M.K., whose emotive and intricate style proved to be the perfect fit. The release of their debut album "Mænad" (2019) was greeted with widespread acclaim by critics and fans alike.

With "Vexier", E-L-R take another decisive step forward and invite the listener on an adventurous journey through their fascinating and multi-dimensional musical cosmos.