Dool - Here Now, There Then MC 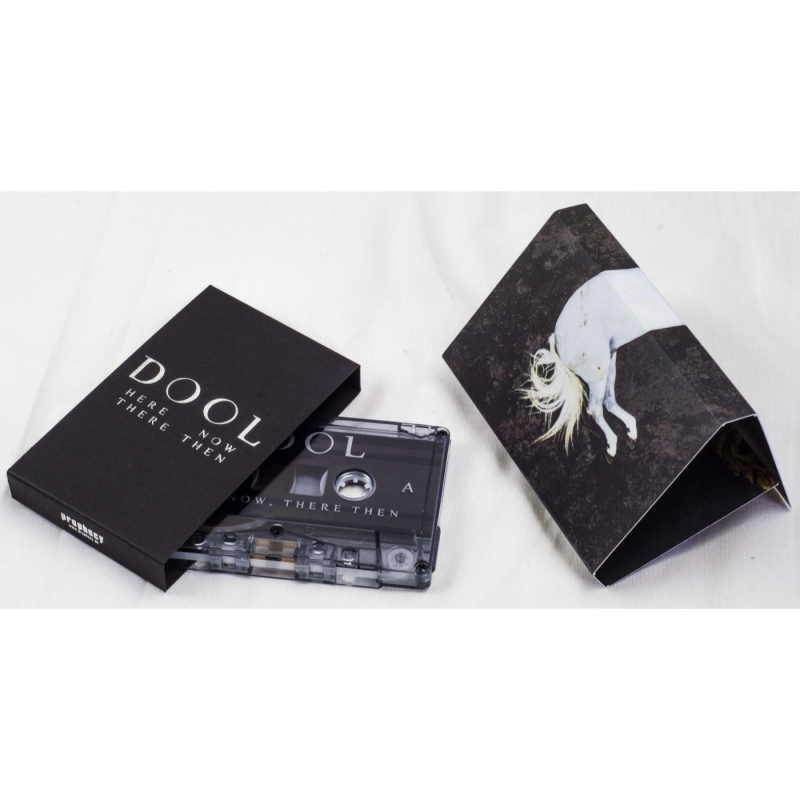 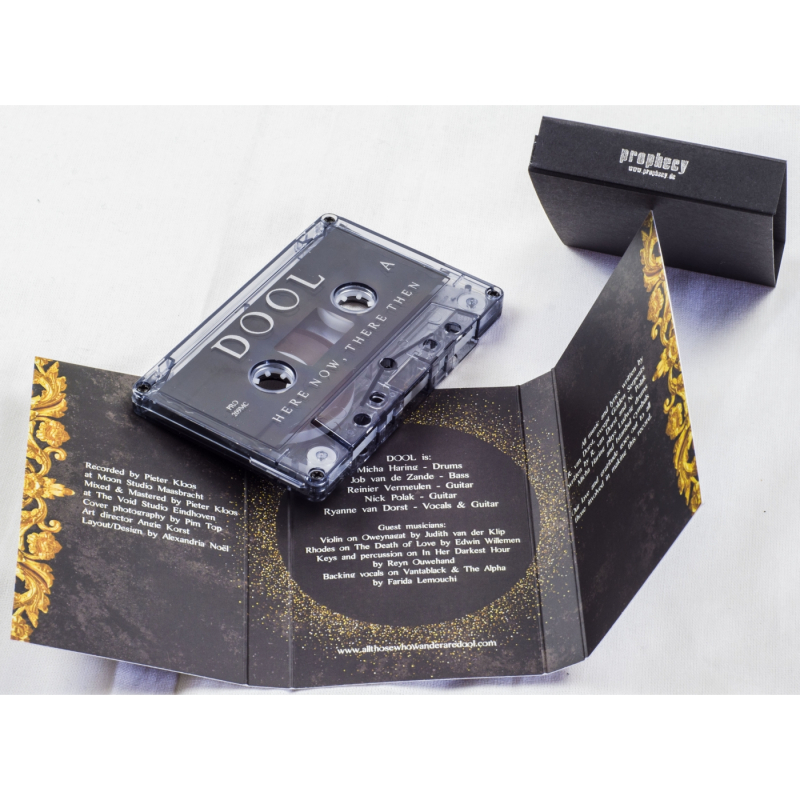