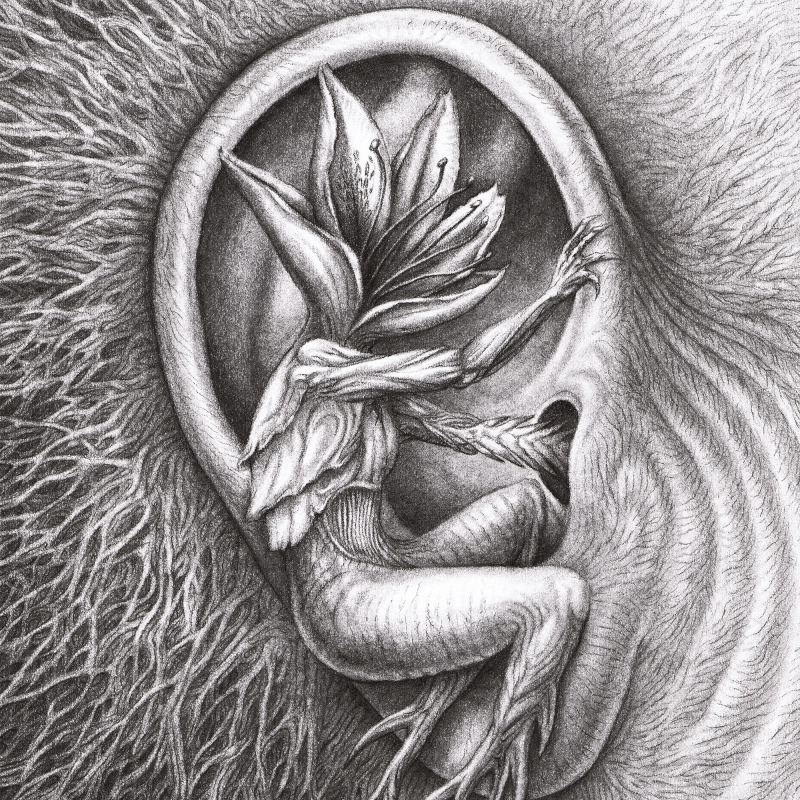 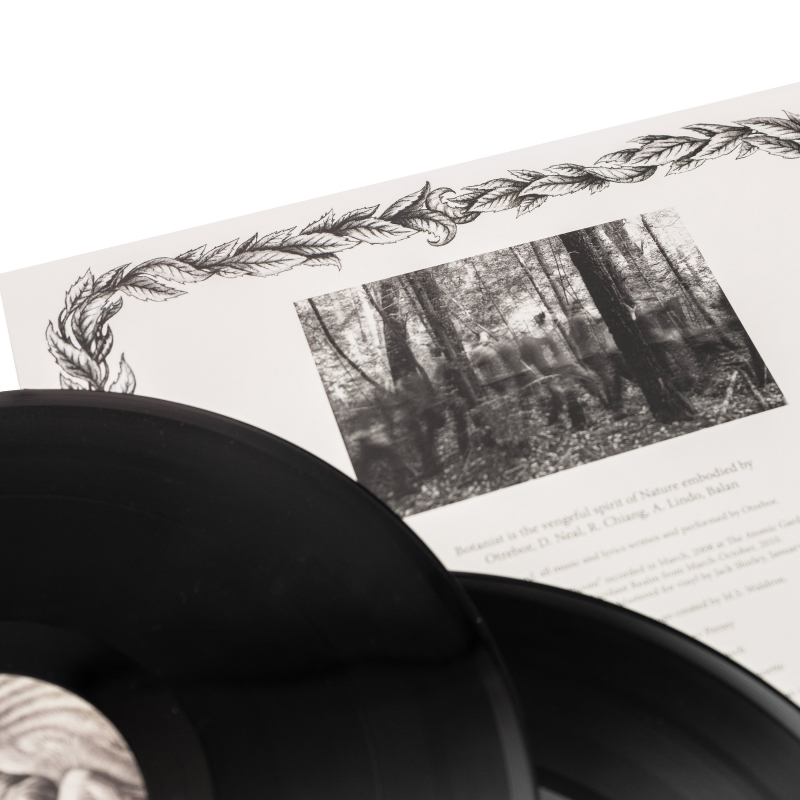 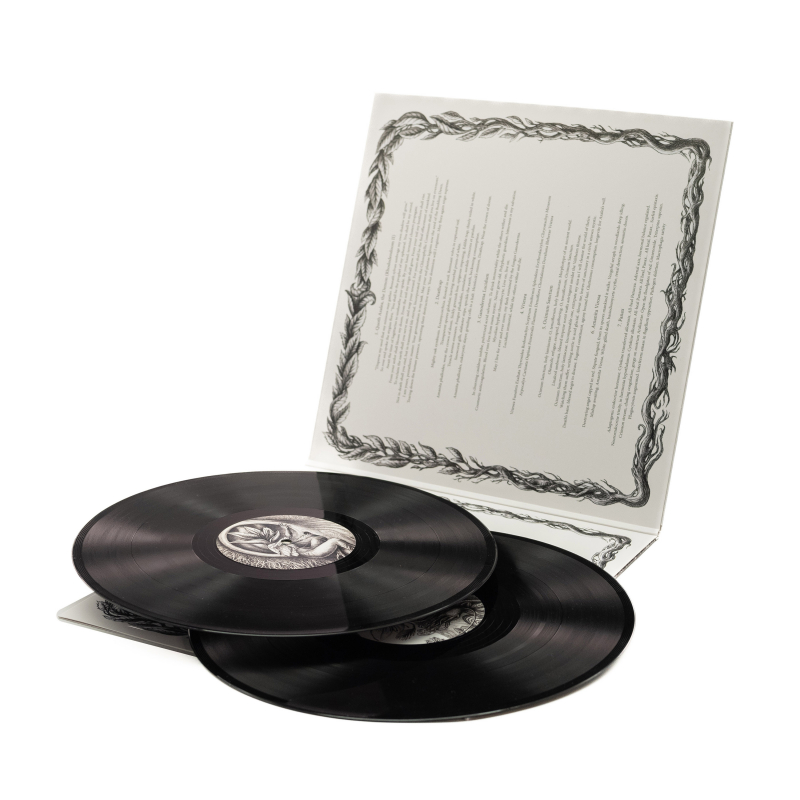 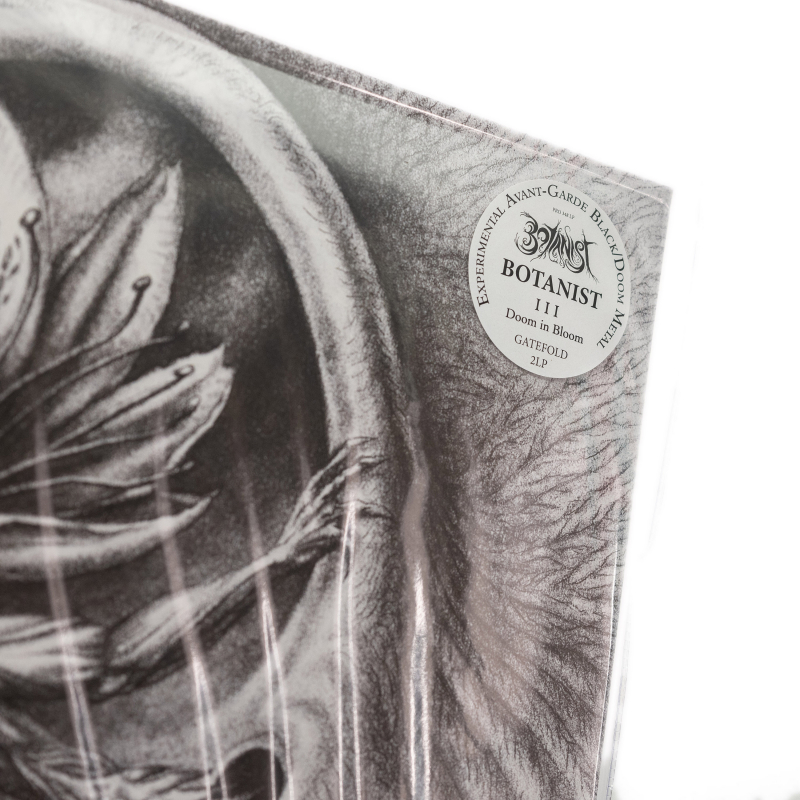 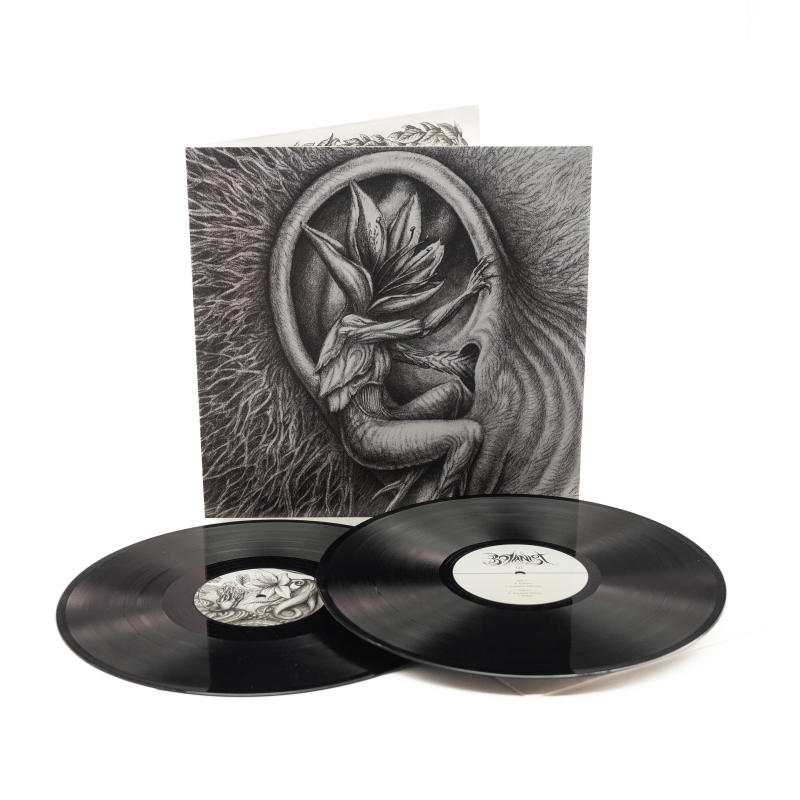 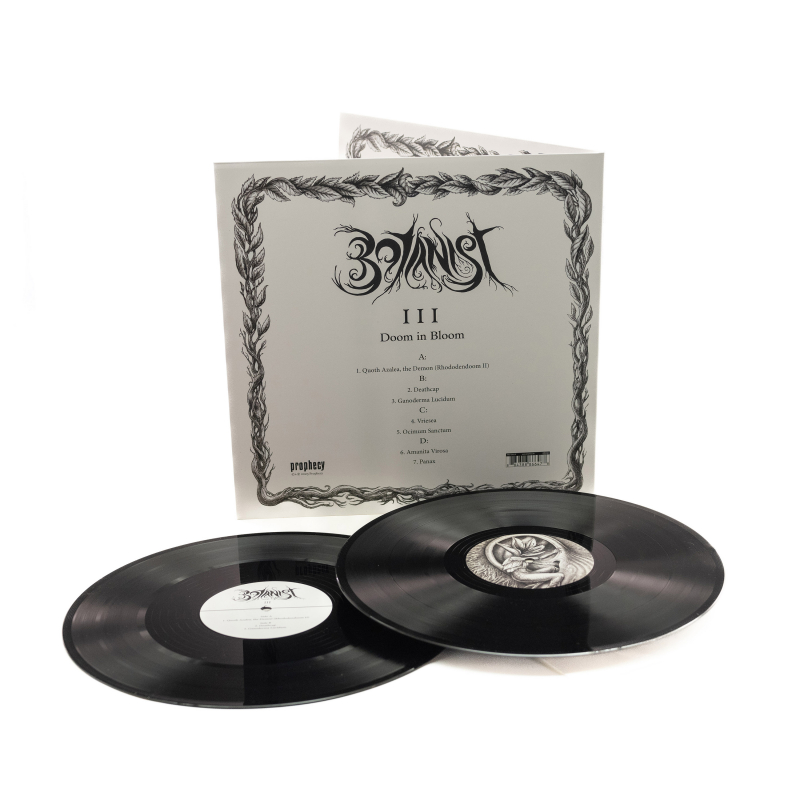 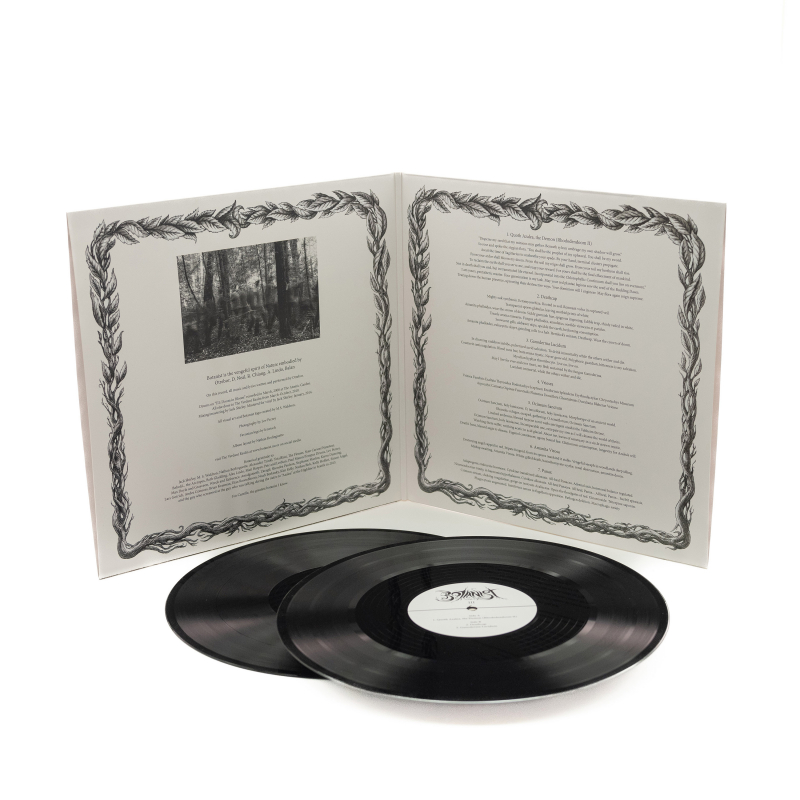 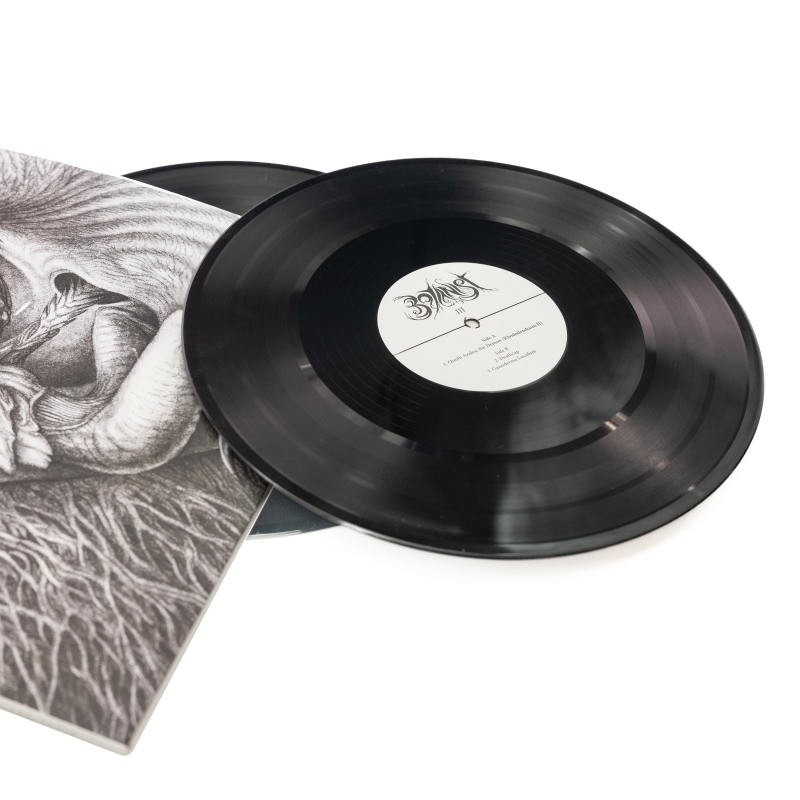 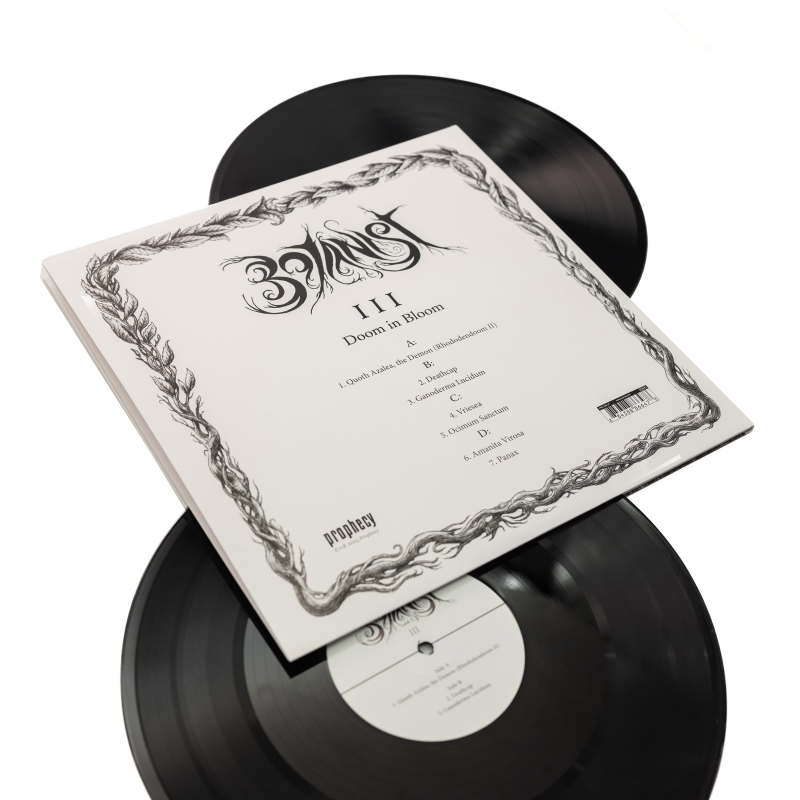 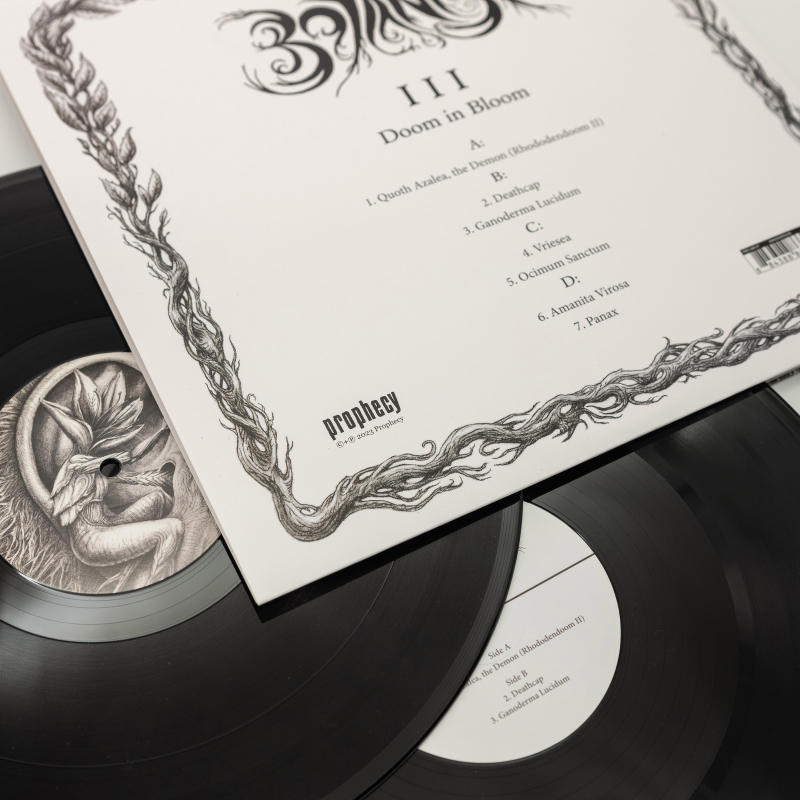 BOTANIST are different. When composer, lyricist, vocalist, and multi-instrumentalist Otrebor created the San Francisco based band in 2009, he already had a specific lyrical concept in mind that has persisted to permeate all releases until and including today. The songs of this project are told from the perspective of a protagonist called "The Botanist", who is characterised as a crazed man of science that lives in self-imposed exile, as far away from Humanity and its crimes against Nature as possible. In his sanctuary of fantasy and wonder, which he calls "The Verdant Realm", "The Botanist" surrounds himself with plants and flowers to find solace in the company of the Natural world, while he envisions the destruction of mankind. BOTANIST's lyrics are equally informed by scientific nomenclature as they are inspired by Romantic-era poetry, art, and philosophy. BOTANIST are different also in musical terms. In a striking departure from traditional metal instrumentation, Otrebor uses distorted hammered dulcimers instead of guitars. This also makes BOTANIST the first band to adapt magnetic pickups to hammered dulcimer, and perform on stage. Stylistically, the Americans pay tribute to the mentality of some of the pioneering Scandinavian black metal bands' connection to nature, before spinning the dark yarn into new sonic and emotional fabrics. To BOTANIST, the black metal trope about misanthropy and of being alone in the forest is in fact about the woods and its floral inhabitants themselves. Each named plant becomes its own character in the ever growing pantheon of the project's "green metal" discography. BOTANIST sprouted from the seed of their debut double-album "I: The Suicide Tree / II: A Rose from the Dead" (2011) into a tripartite sapling with the addition of ""III: Doom in Bloom"" (2012). From this early growth, their sprawling discography developed into several directions with two further solo-albums forming the stems: "IV: Mandragora" (2013) and "VI: Flora" (2014). In addition to the albums, Otrebor also released several EPs. When the mastermind started to work with a constantly mutating line-up in studio and on stage, he switched from Roman numbers to the marker "Collective", which appears on the following albums, "Collective: The Shape of He to Come" (2017) and "Collective: Setlist 2017" (2017). Feeling that this system was too 'clunky', the "collective" version of BOTANIST released the next three full-length albums under the simple titles "Ecosystem" (2019), "Ecosystem Version B" (2020), and "Photosynthesis" (2020). Currently, BOTANIST are preparing for the recording of their tenth full-length.