A Forest of Stars - The Corpse of Rebirth CD Digibook 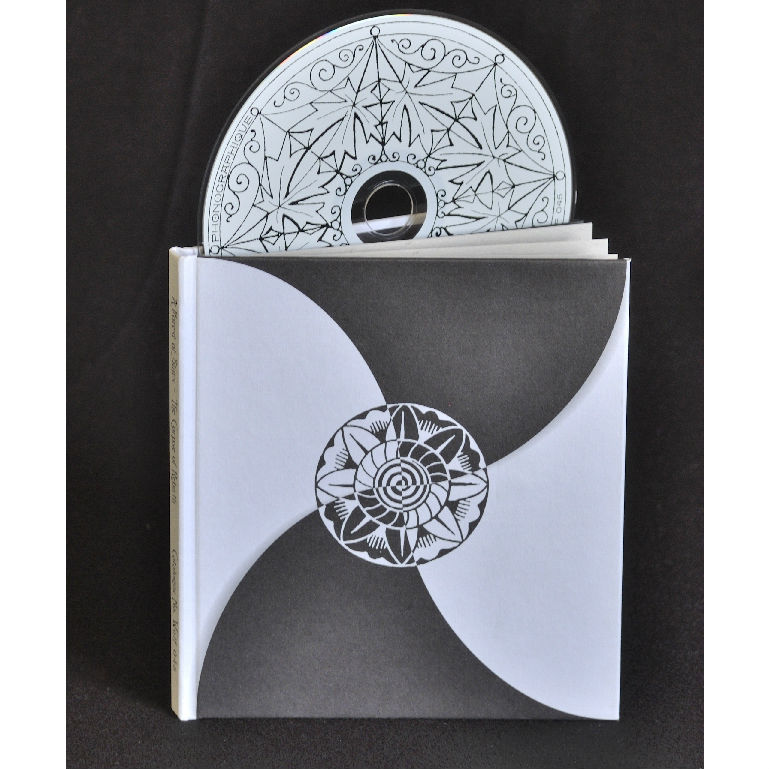 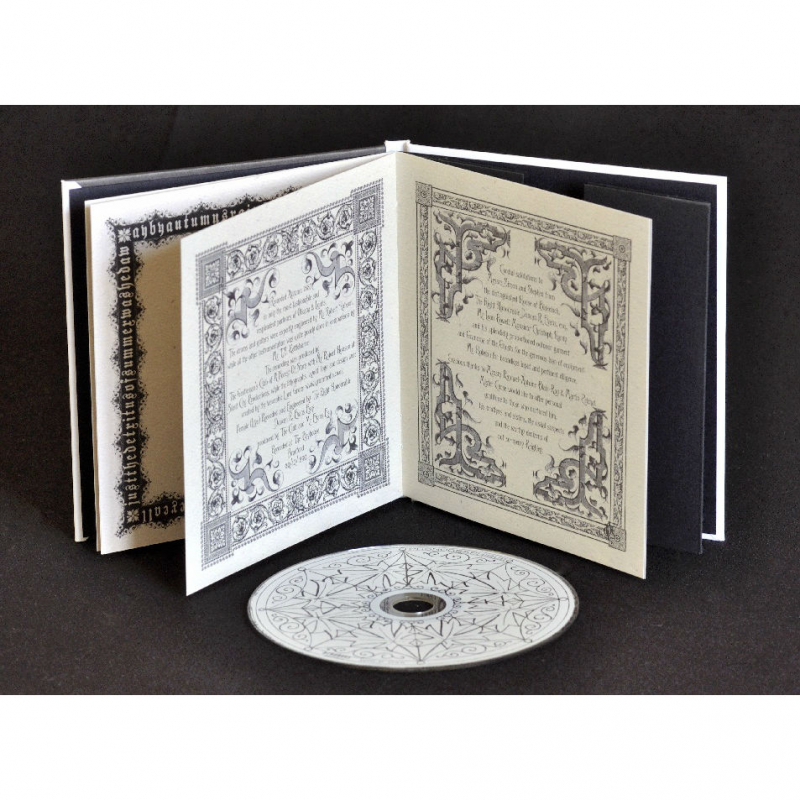 The extraordinary debut album by A Forest Of Stars

With their experimental, psychedelic, and uncommonly individual debut album "The Corpse Of Rebirth", A Forest Of Stars had success in the Black Metal scene right from the start. The five hypnotic compositions that rarely clock in less than ten minutes are characterised by their own unmistakable signature and come across like an evil spell from another world.

The vinyl edition was kindly provided by Transcendental Creations. There's only a very small stock available!