Named after the Sergei Lukyanenko novel of the same name, Nochnoy Dozor (Translated: Night Watch) are relentless newcomers hailing from Greece. Founded in December of 2015, the group is now releasing its self-titled debut EP.

The music of Nochnoy Dozor embraces a variety of genres, with ambient soundscapes and pop flourishes clashing against heavy breaks and moments of harsh rock outbursts, all defined by the sophisticated interplay of synths and guitars. Dominating it all are the dual female vocalists that guide the listener through the music challenging the idea of how these vocalists can co-exist and play off each other; a feature that fully comes into its own in Nochnoy Dozor's dynamic live show. Featuring Manos Georgakopoulos from Universe217 on guitar, Nochnoy Dozor pursue a gentler musical approach that flirts just as much with pop melodies as it does with atypical musical explorations.

With subtle, but never simplistic lyrics, and musicians subordinating themselves to the music's atmosphere, Nochnoy Dozor understand that less is more. The band's goal is to create catharsis for the listener, and an immersive sonic experience that delves deeper than their peers. 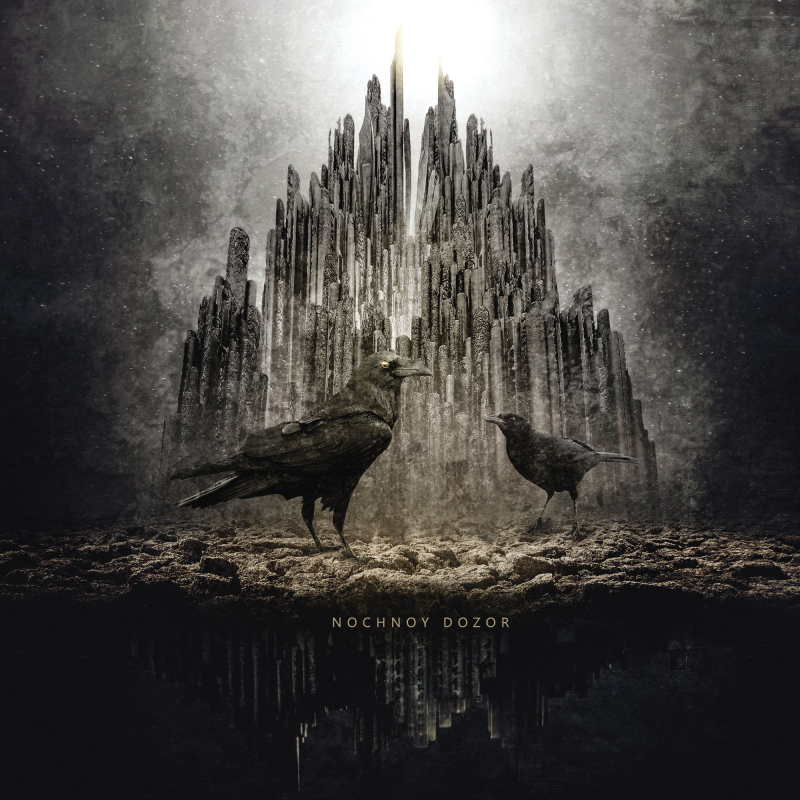 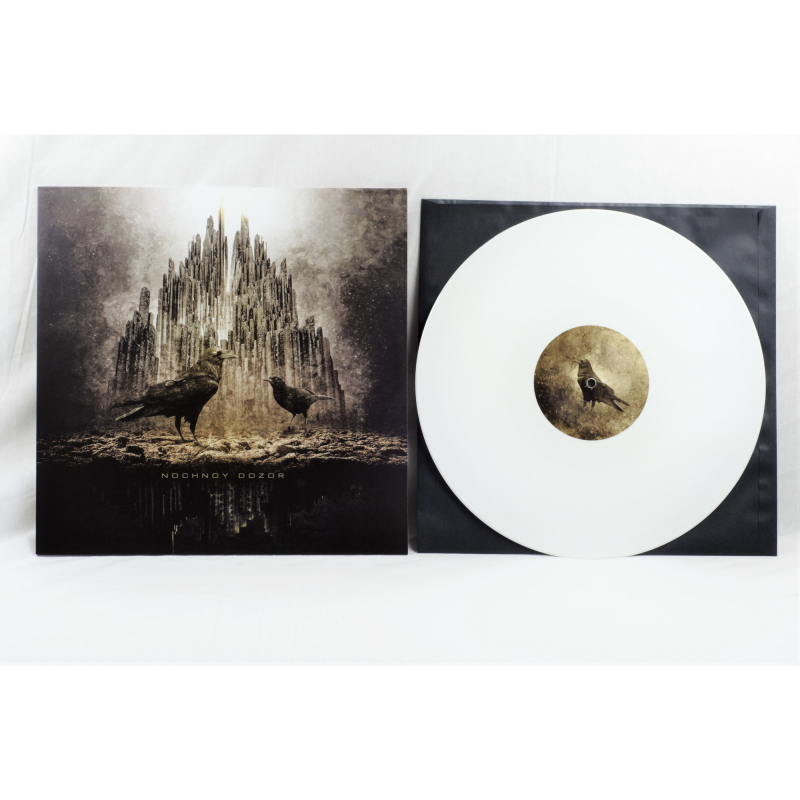 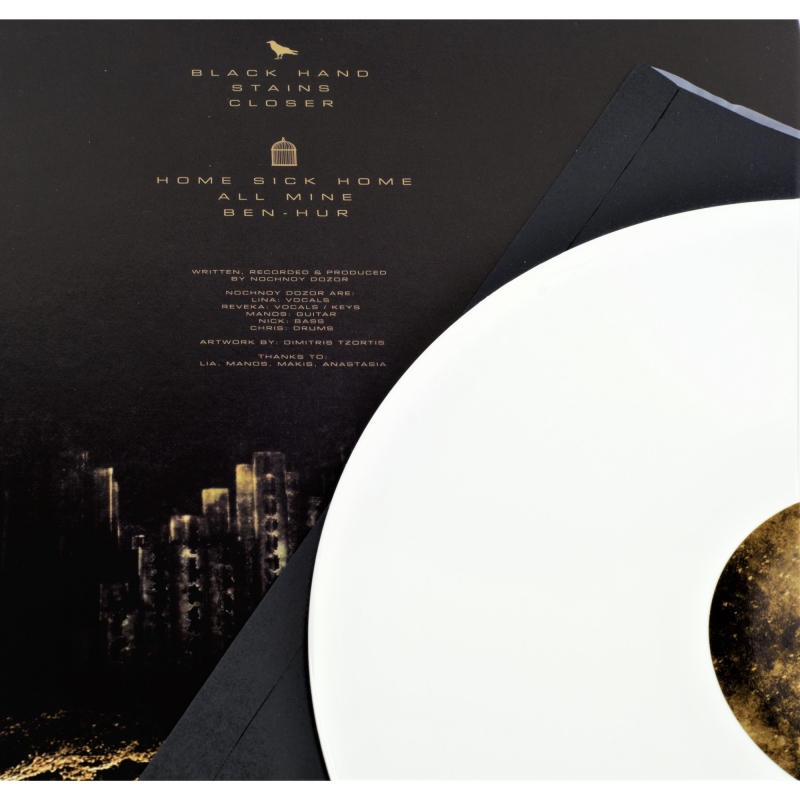