Coven - Half A Century Of Witchcraft Artbook 5-CD

Now the magick of Coven is coming together in a unique box set. Processed with a faux-velvet cover and golden hotfoil embossment as well as limited to just a thousand copies, this release features all manner of Coven treasures. It includes five LPs; there are, of course, the three classic-era Coven albums, "Witchcraft Destroys Minds And Reaps Souls," "Coven" and "Blood On The Snow" with revised and enhanced layouts. In addition, the box features a rarities LP with previously unreleased tracks and demos as well as another vinyl titled "Esoterica," containing magickal spells from singer Jinx Dawson herself.

This is accompanied by a large 48-page hardcover book (30x30cm, faux leather and golden hotfoil embossment) with never before seen photo material. The book offers extensive commentary and liner notes from Jinx and a preface by Rune Anger. In addition, there will be a flag (62x95cm), showing a sigil crafted by the famed front woman. The crowning jewel of the box set is a hand-numbered certificate … printed using Dawson's blood! 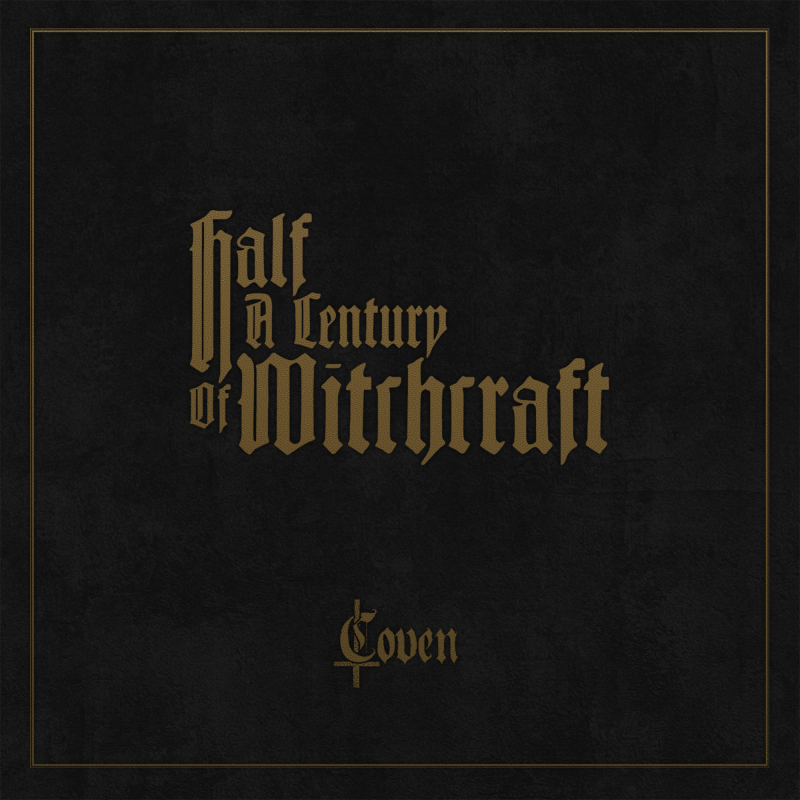 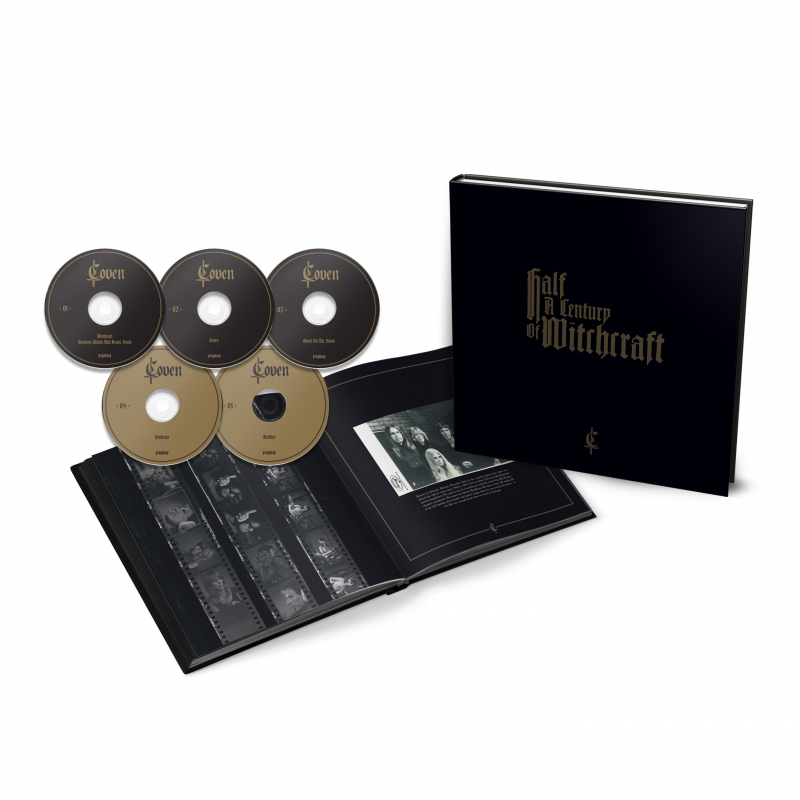 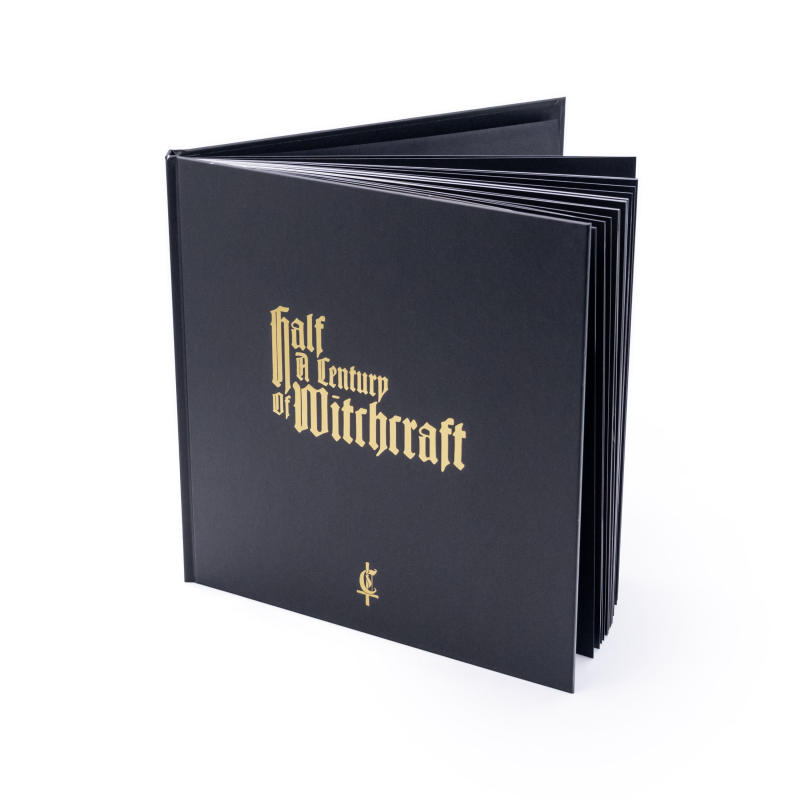 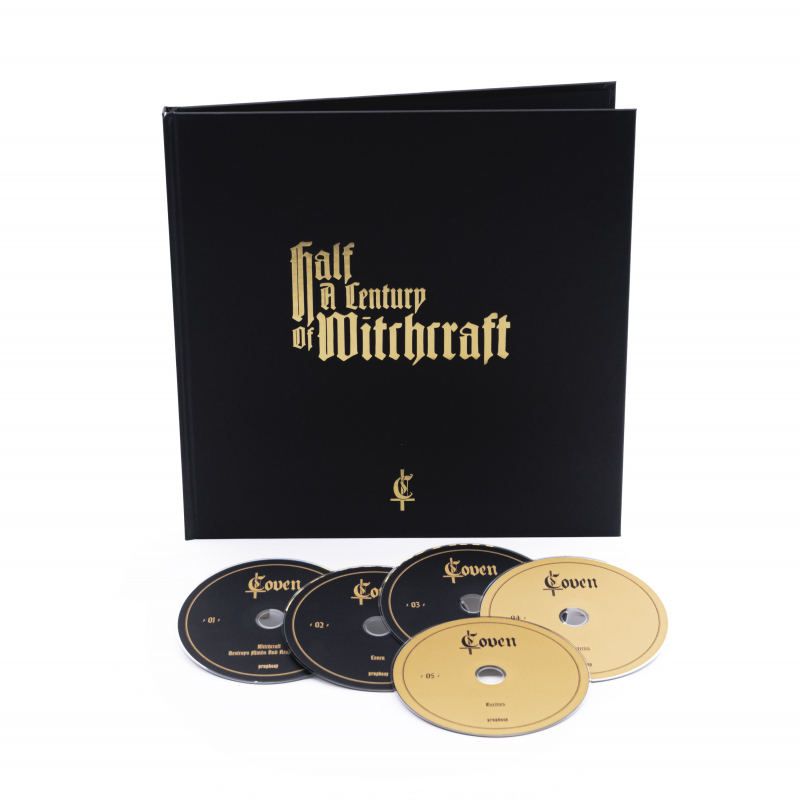 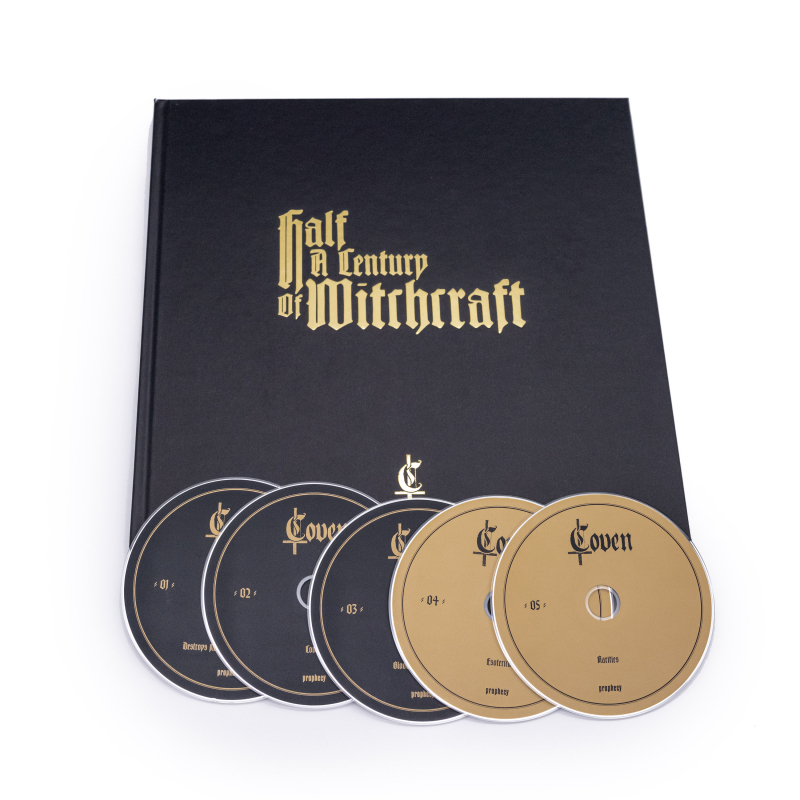 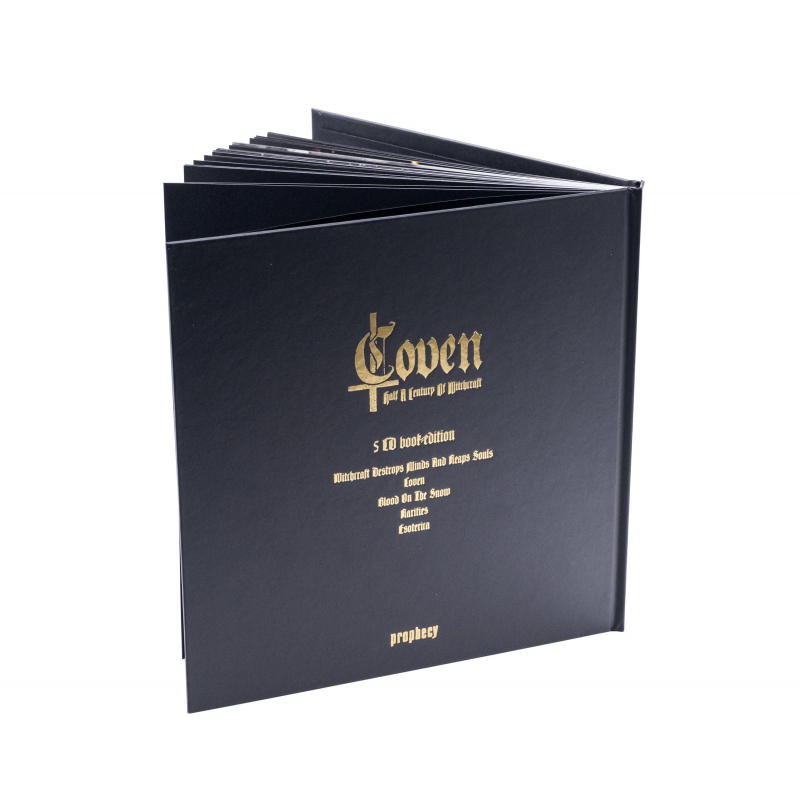 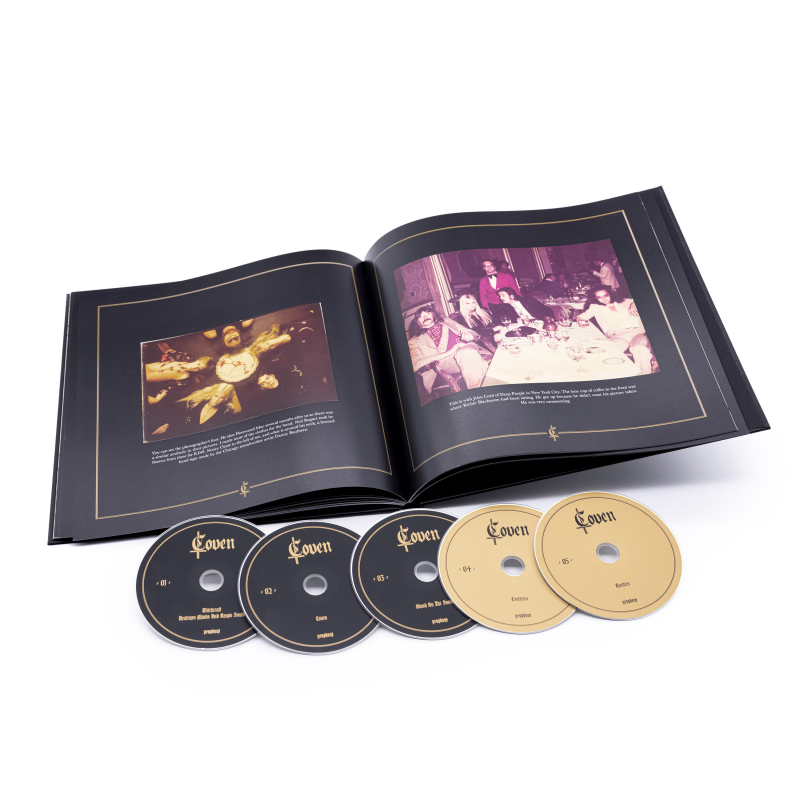 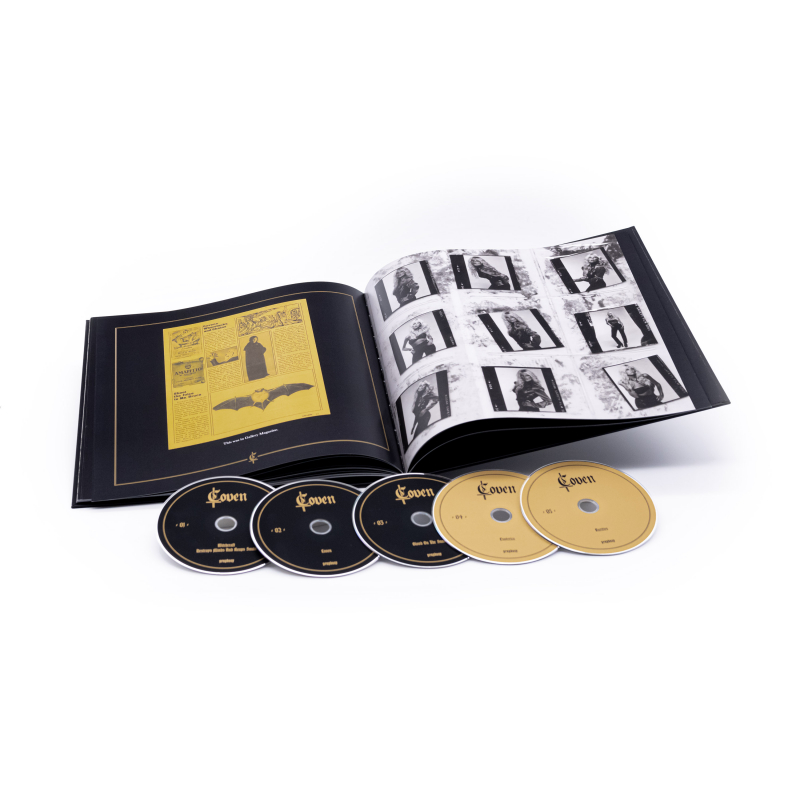 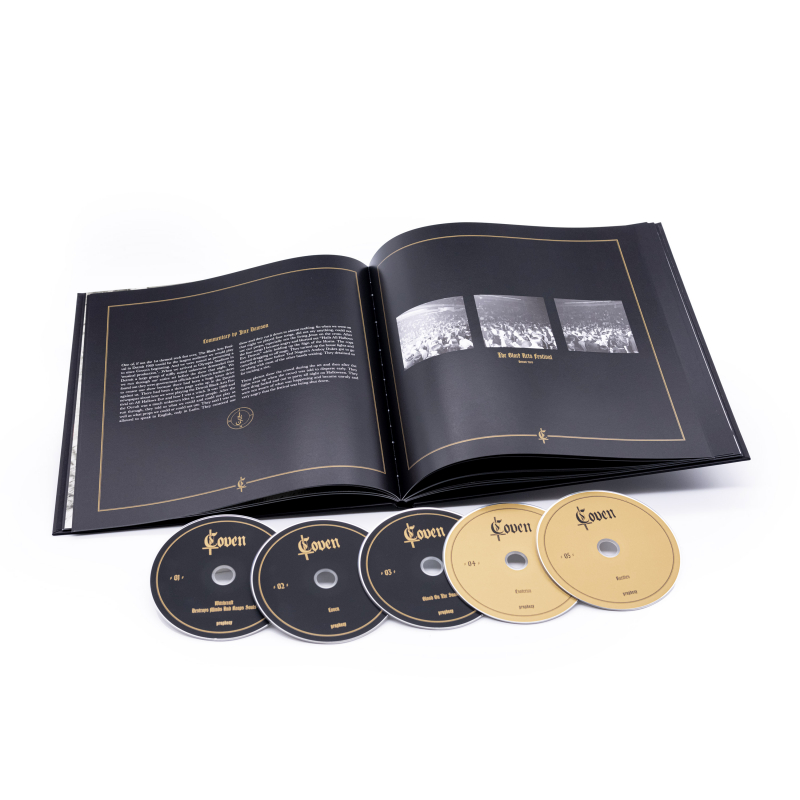 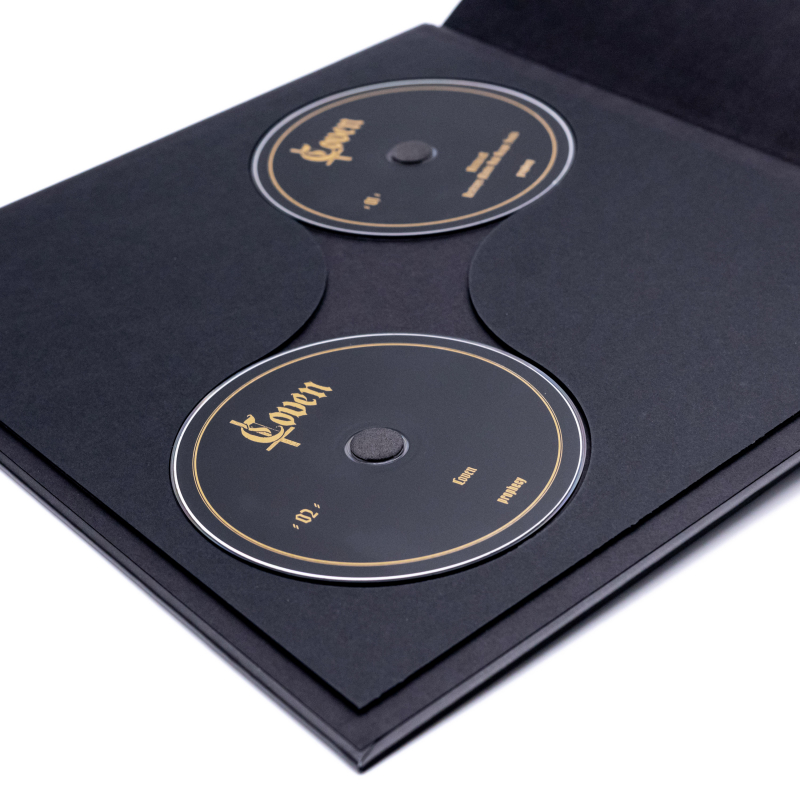 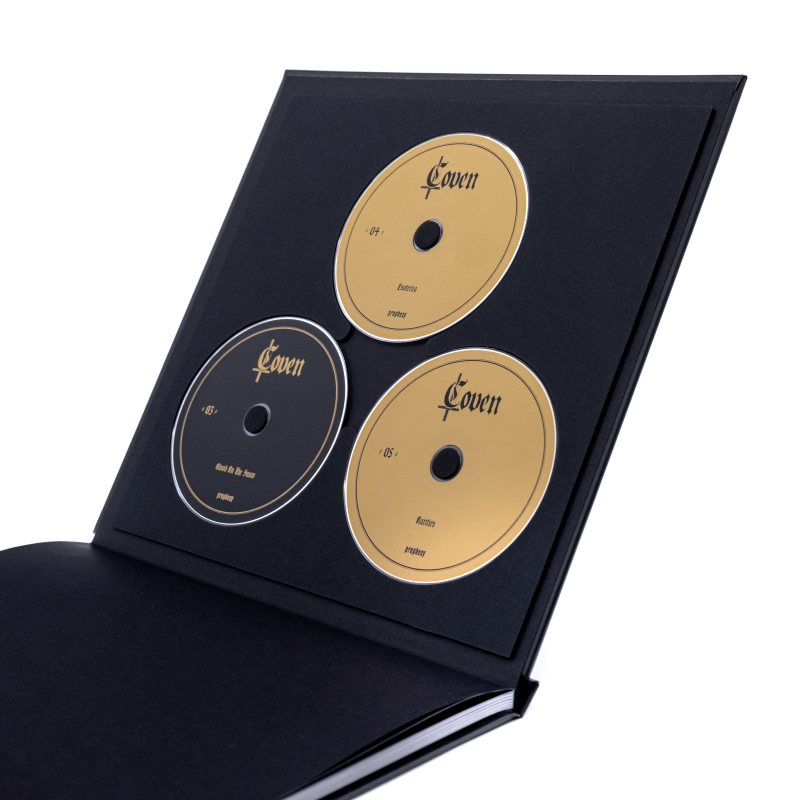