Secrets Of The Moon - Live In Bitterfeld Vinyl LP | Black

Originally released on cassette in 2002 and limited to only 200 copies, "Live In Bitterfeld" shows an early incarnation of Secrets Of The Moon performing at club Festung Bitterfeld, Germany, on December 8th, 2001. These cult recordings are now available on vinyl for the first time ever, carefully restored and remastered by Patrick W. Engel at Temple Of Disharmony Studios (Urfaust, Sodom, Destruction).

Apart from demo material from the late 1990s, the band - back then comprised of front man sG, bass player Daevas and drummer Thelemnar - paid justice to their debut "Stronghold Of The Inviolables" (2001) as well as its forthcoming successor "Carved In Stigmata Wounds" (2004) and closed the evening with Darkthrone's 'Under A Funeral Moon.’

On its printed inner sleeve, the "Live in Bitterfeld" LP also offers so far unreleased photographs from the event as well as the trio's tour with Godless North, Krieg and Inquisition. 300 copies available. 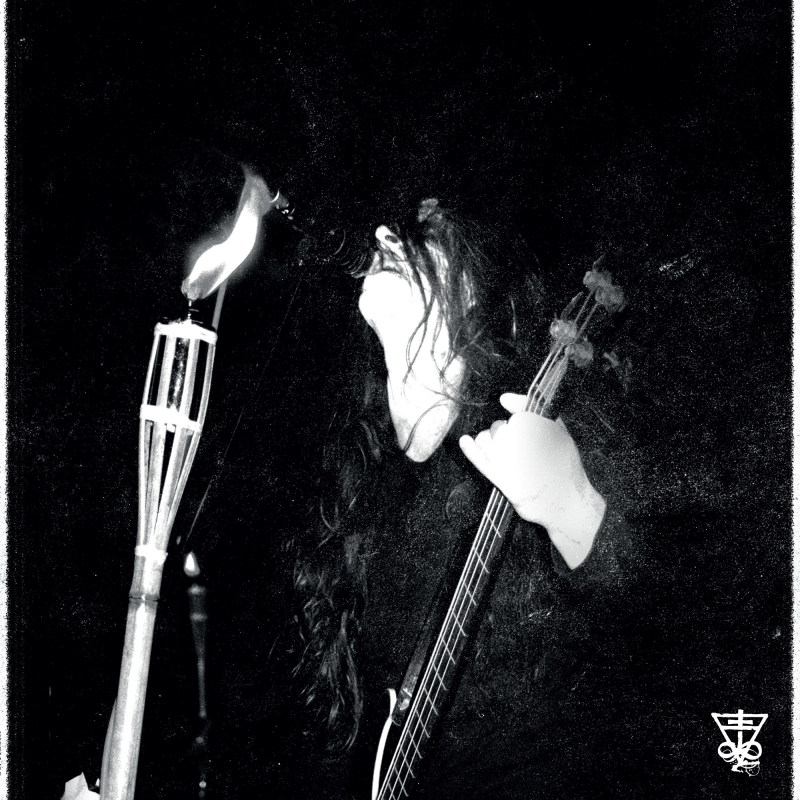