Katla's debut album, "Mó∂urástin", shines a spotlight on the band's hook-heavy, horizon-stretching sound. The lyrics tell tales of living in a country of contrasts; a land where fire and ice co-exist and dark winters are offset by the summer's midnight sun. Iceland: a country where insular existence has spurred a rich and vibrant culture.
"Mó∂urástin", Icelandic for (a) Mother's Love, might seem like a strange title for a metal album, but Katla dares to be different. What on Earth is stronger than a mother's love? Nothing. Not hate, not lust, not greed.
Katla has shaped a towering sound sharpened by experience and forged for fans of heavy, atmospheric music. It is time for Katla to erupt again! 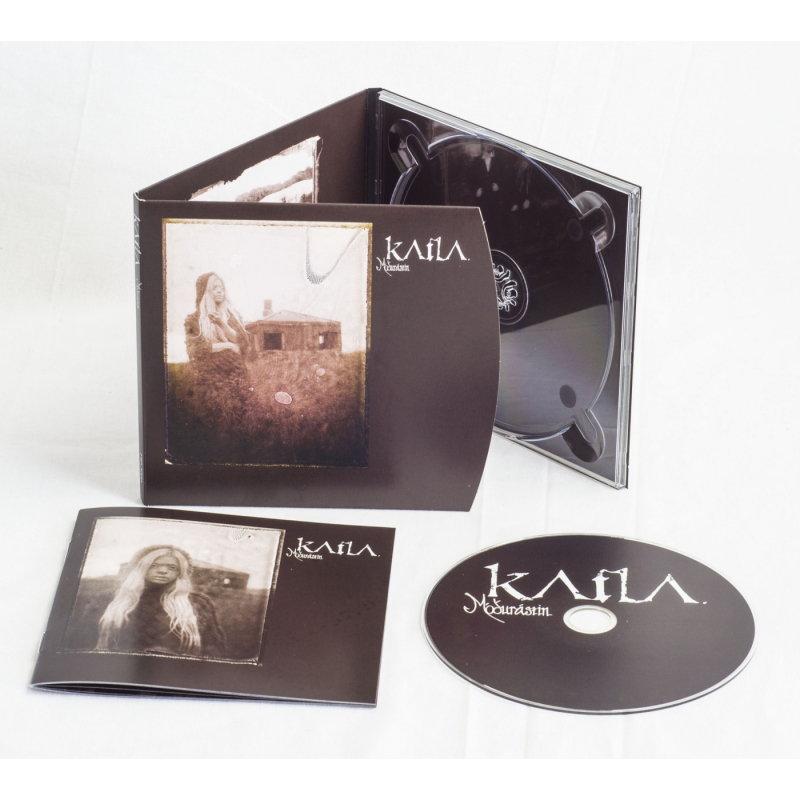 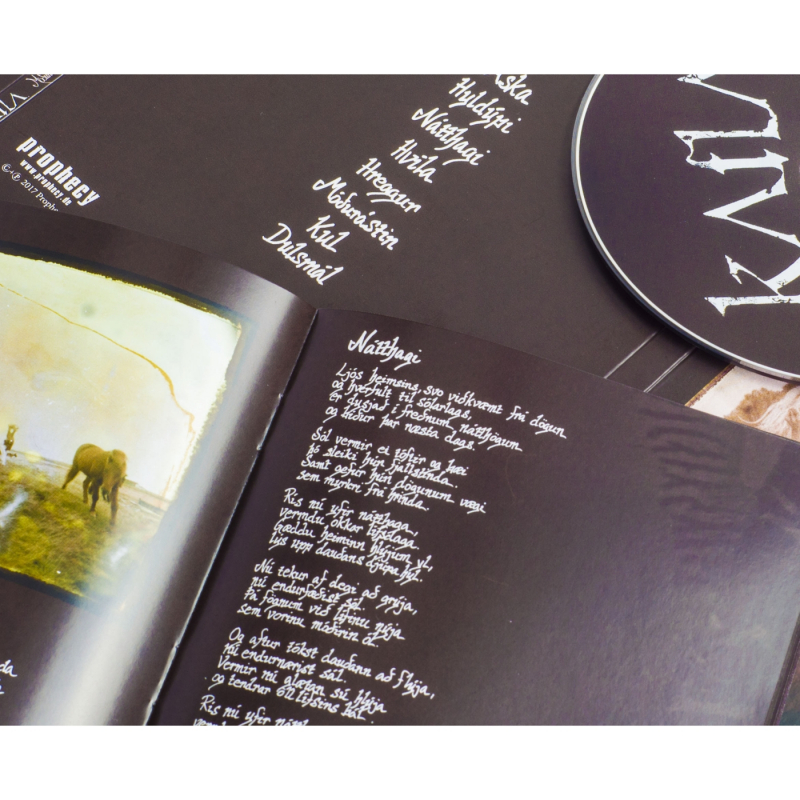