With its improved production and an entirely exquisite songwriting that emanates feelings of utter darkness and despair and draws from over a decade of experience, XASTHUR's fifth full-length "Subliminal Genocide" (2006) has become regarded by many critics and followers as the apex of the American band's first incarnation as a trailblazing depressive black metal entity. XASTHUR were originally created by vocalist and multi-instrumentalist Scott Conner in California, USA in the year 1995. Setting out as a bleak black metal project in the wake of the Scandinavian second wave, XASTHUR cemented their reputation as pioneers and spearheads of USBM over the course of nine albums, a host of split-singles, EPs, and occasional demos. In 2010, Scott closed this chapter by announcing the end of XASTHUR. After returning with an acoustic dark folk project under the banner of NOCTURNAL POISONING, the enigmatic frontman revived the name XASTHUR, but declared his black metal days to be gone for good, while moving on to dark modern folk style deeply imbued with assorted musical and literal Americana.

Tracklist:
01. Disharmonic Convergence
02. The Prison Of Mirrors
03. Beauty Is Only Razor Deep
04. Trauma Will Always Linger
05. Pyramid Of Skulls
06. Arcane And Misanthropic Projection
07. Victim Of Your Dreams
08. Through A Trance Of Despondency
09. Loss And Inner Distortion
10. Subliminal Genocide
11. Malice Hidden In Surrealism
12. Frozen 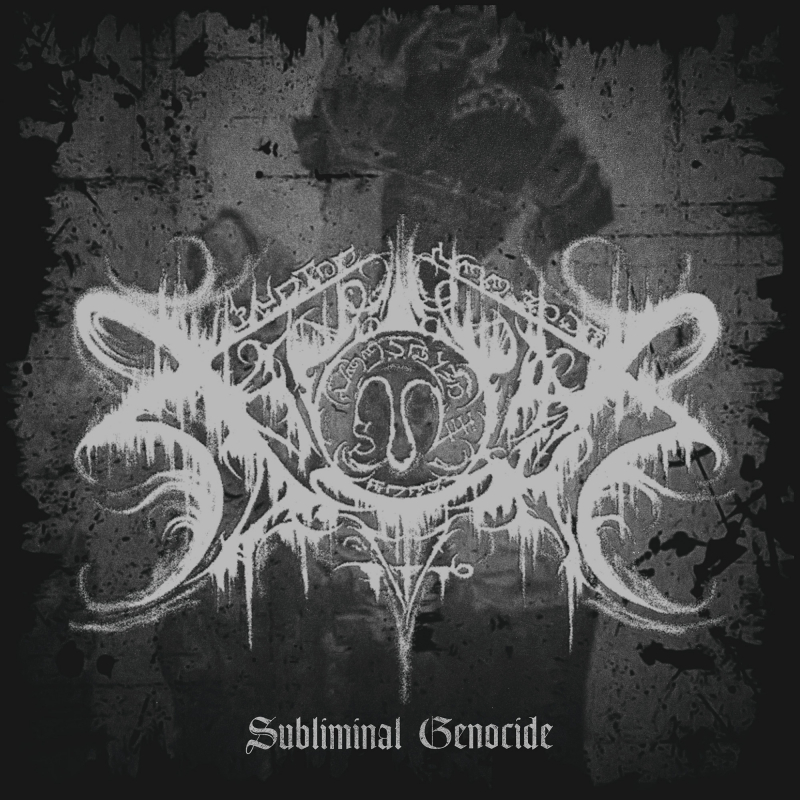 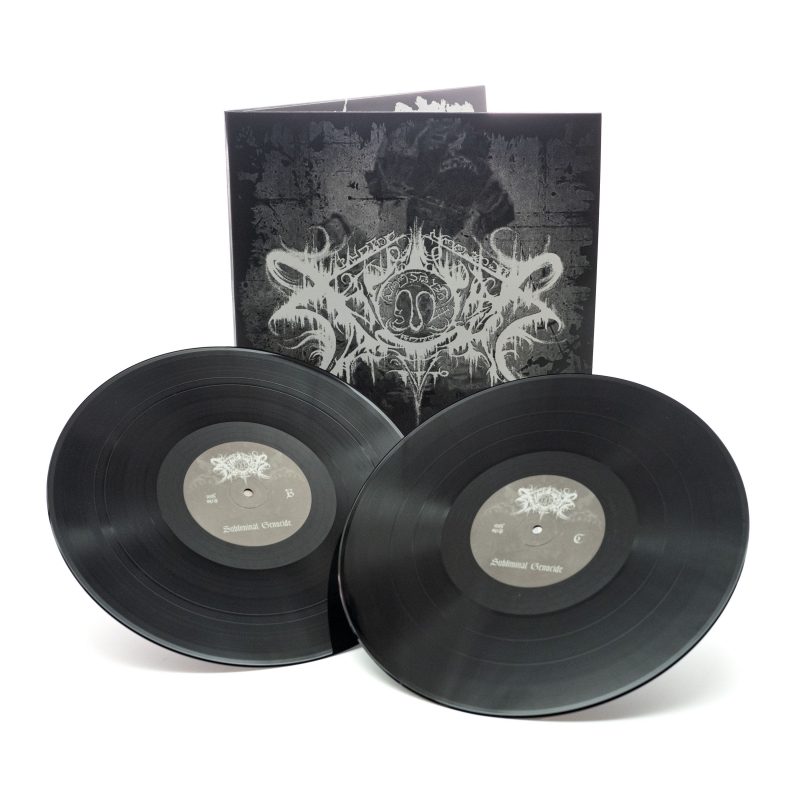 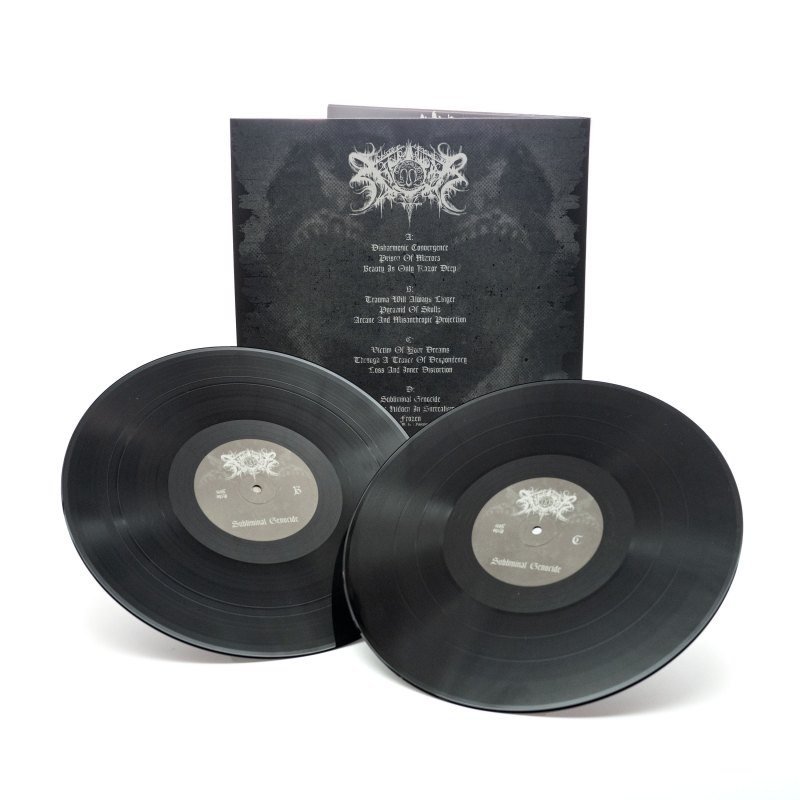 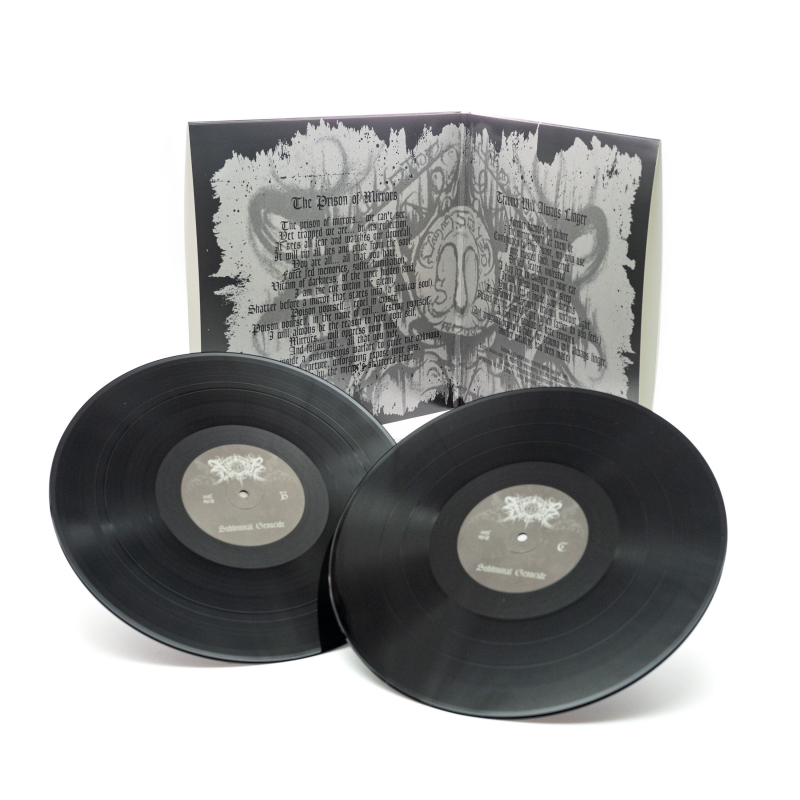 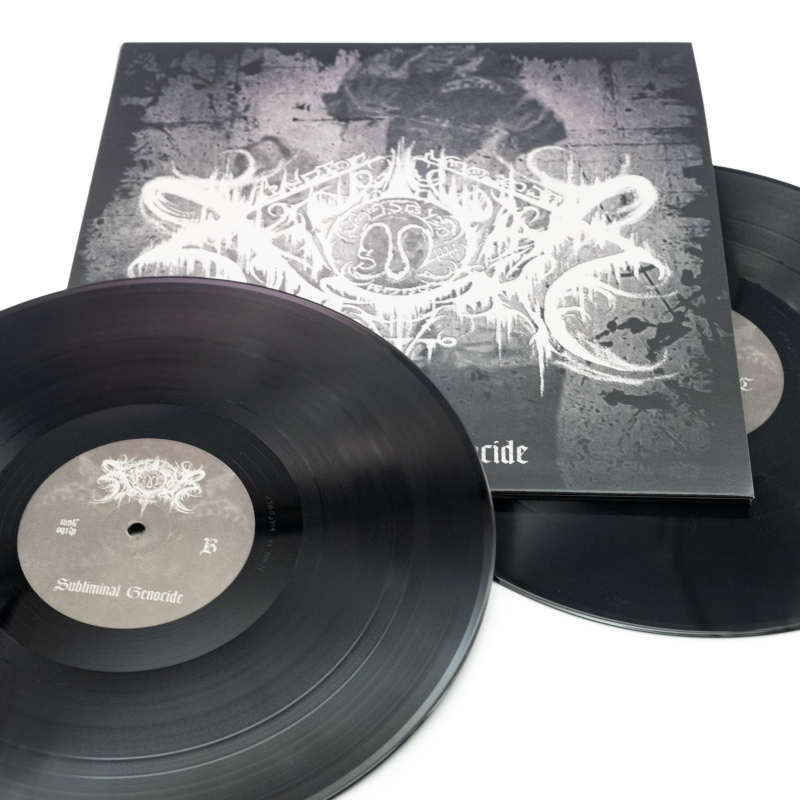 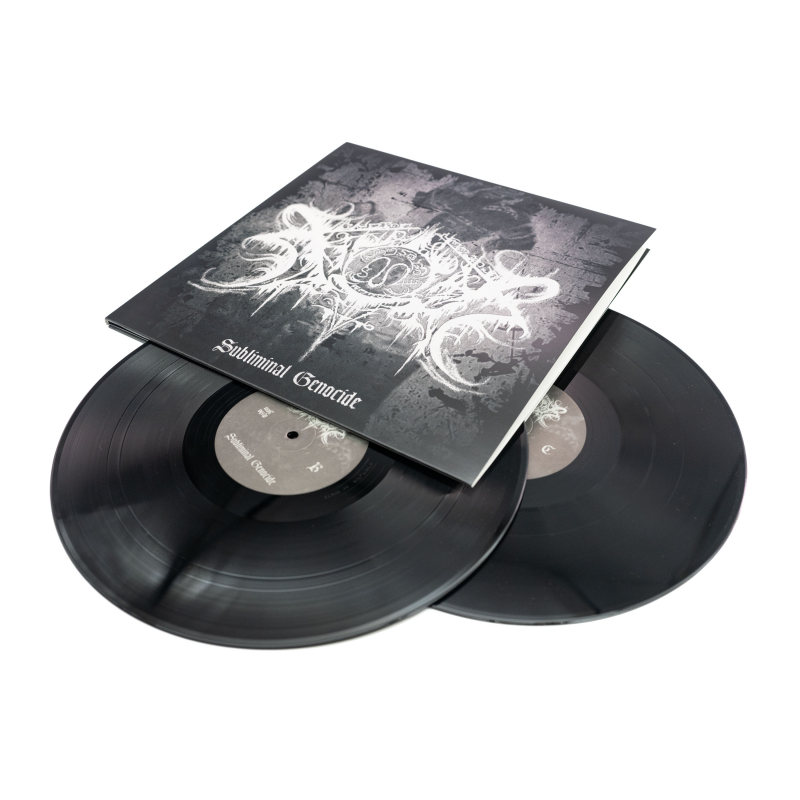 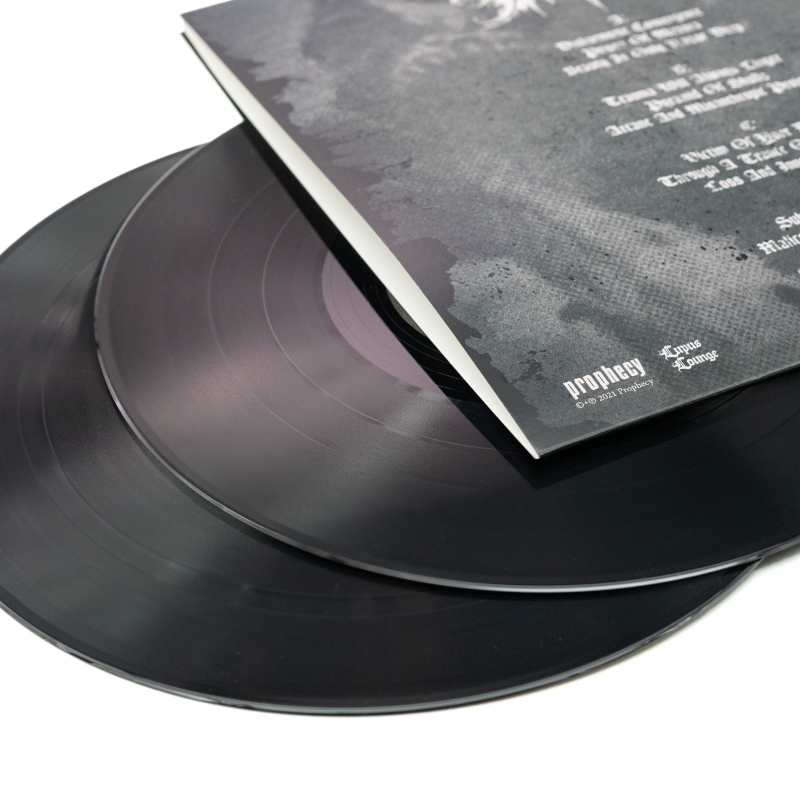 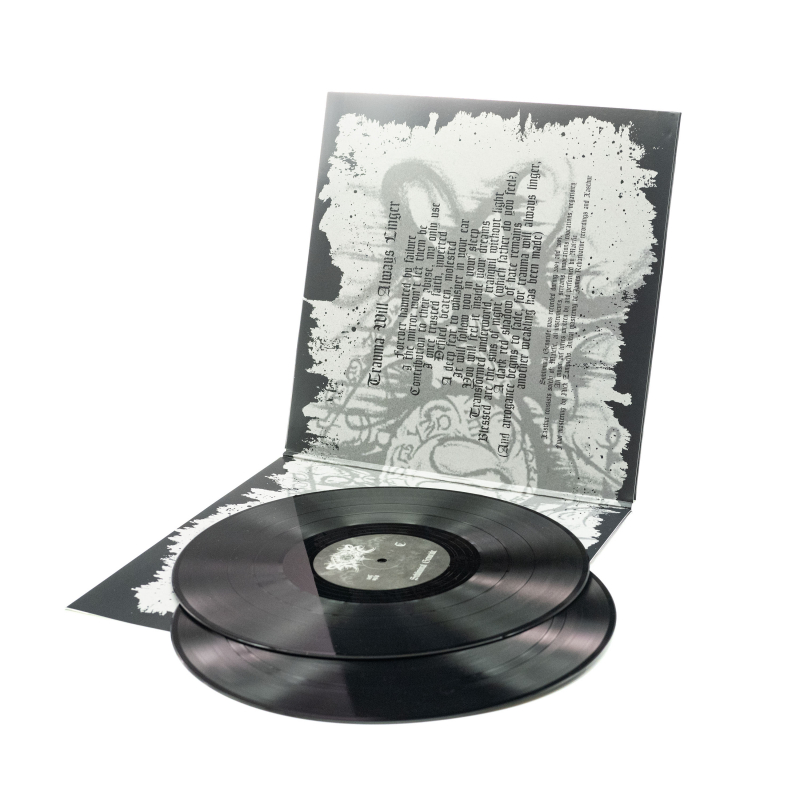 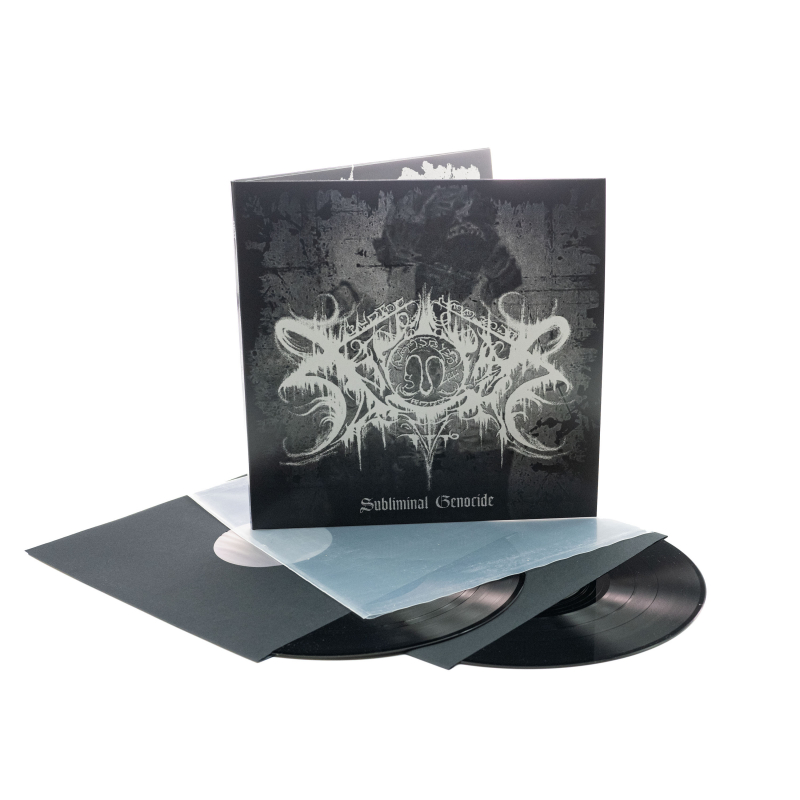 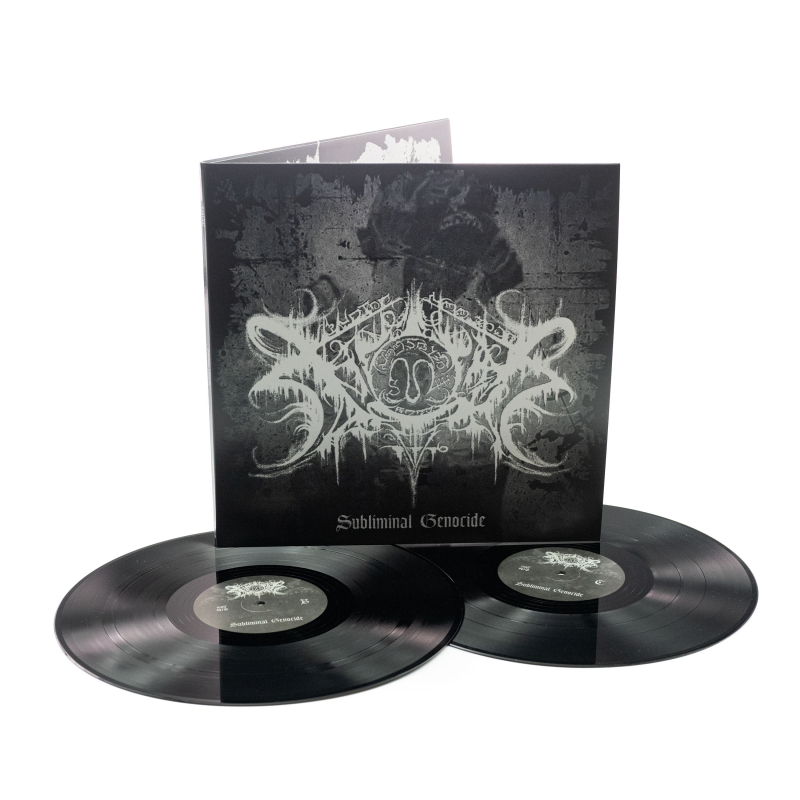 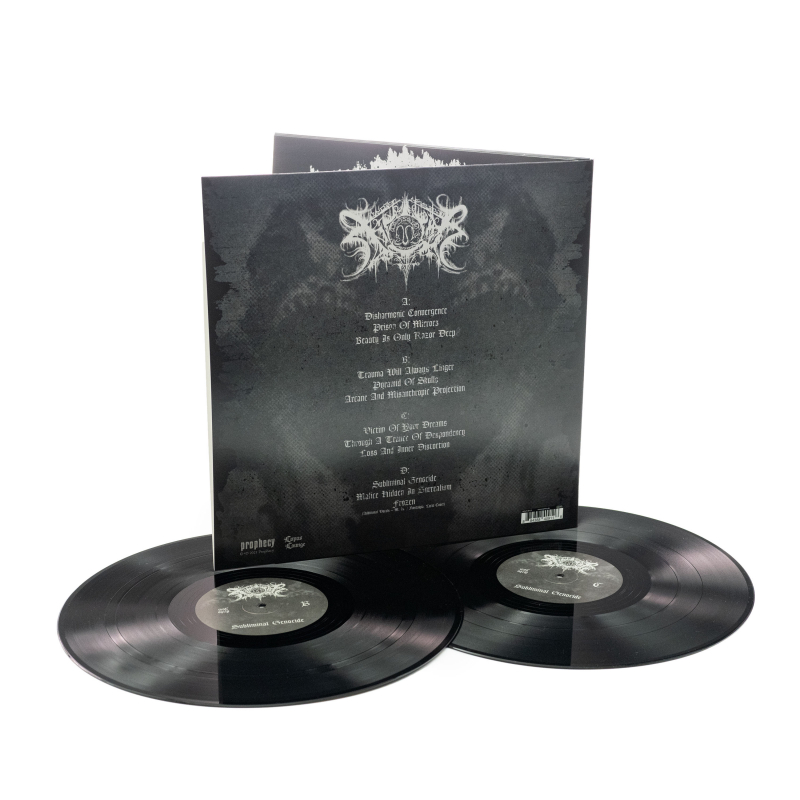