Widely regarded as a demo and originally limited to 150 CD copies, XASTHUR's 2001 release "A Gate through Bloodstained Mirrors" is nonetheless the band's debut full-length with over 70 minutes playing time that stylistically lead the way towards their unique style, which is often described as "depressive black metal" due to its low key, solemn passages that are sharply contrasted by harsh outbreaks of rage. XASTHUR were originally conceived by vocalist and multi-instrumentalist Scott Conner in California, USA in the year 1995. Setting out as a bleak black metal project in the wake of the Scandinavian second wave, XASTHUR cemented their reputation as pioneers and spearheads of US black metal over the course of nine albums, a host of split-singles, EPs, and occasional demos. In 2010, Scott closed this chapter by announcing the end of XASTHUR. After returning with an acoustic dark folk project under the banner of NOCTURNAL POISONING, the enigmatic frontman revived the name XASTHUR, but declared his black metal days to be gone for good, while moving on to dark modern folk style deeply imbued with assorted musical and literal Americana. 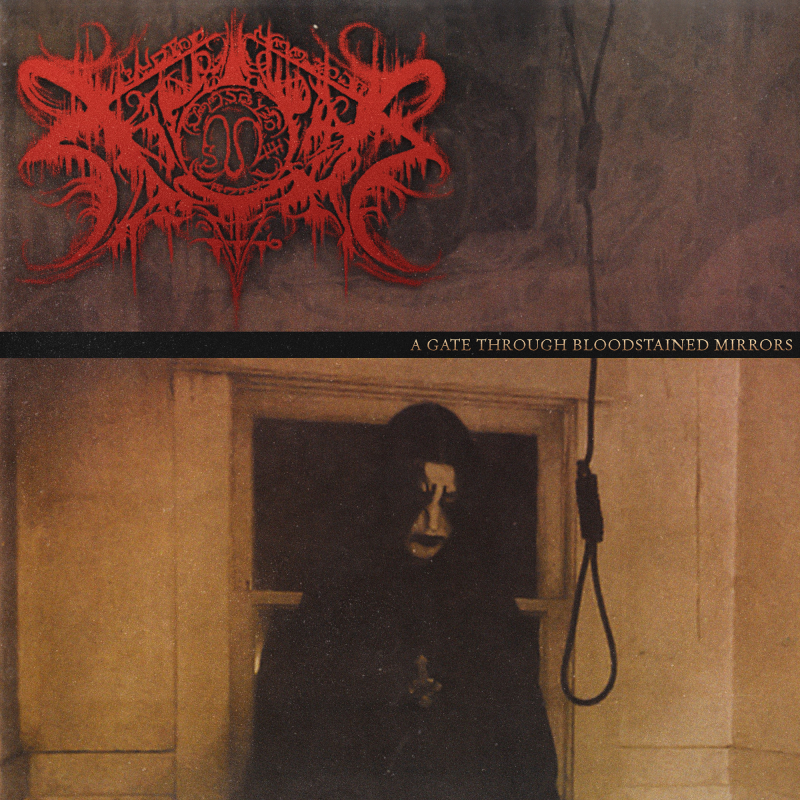 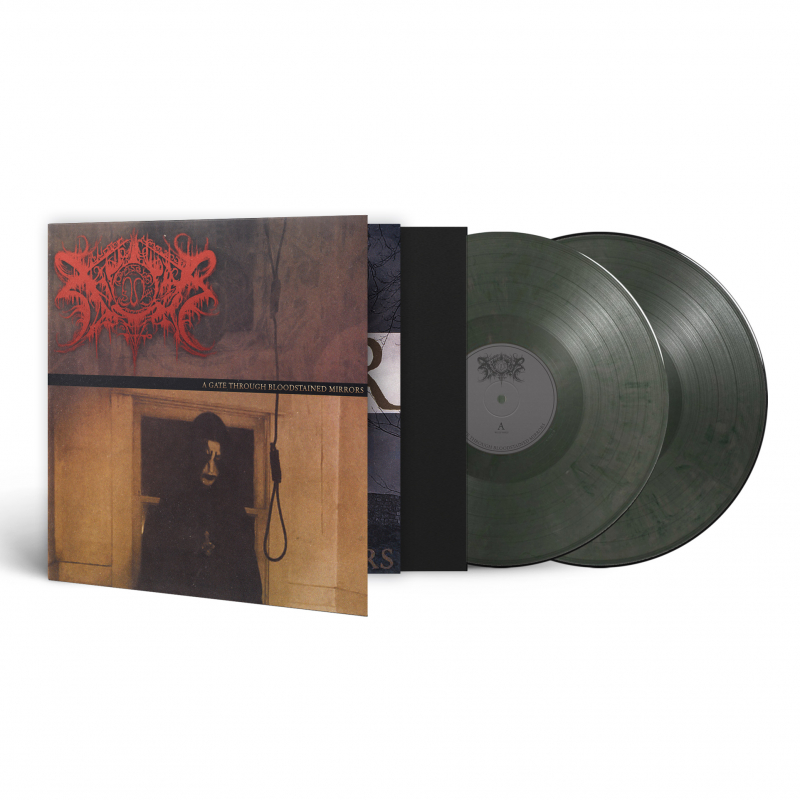 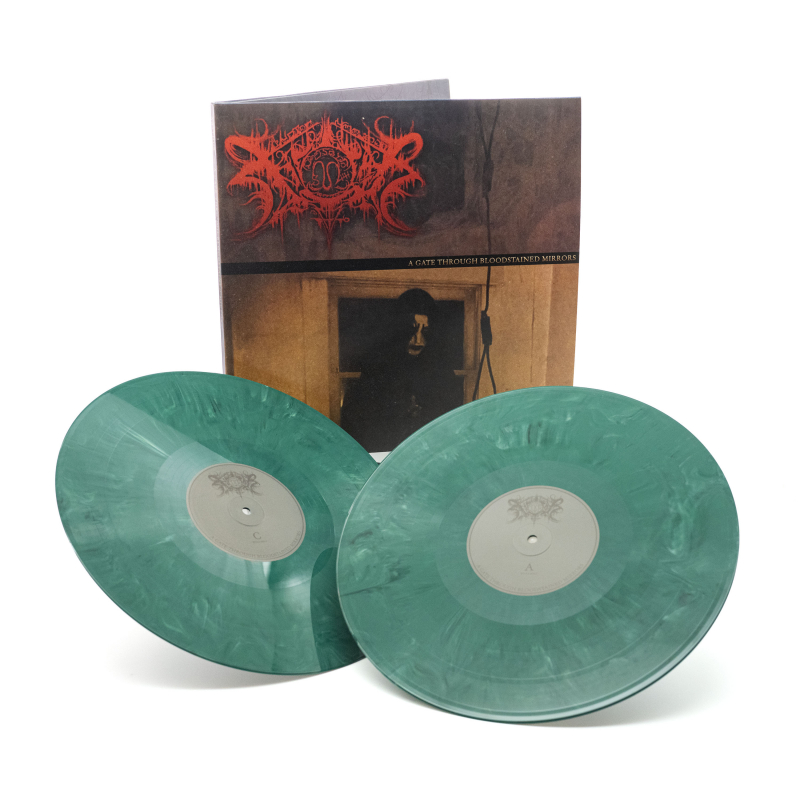 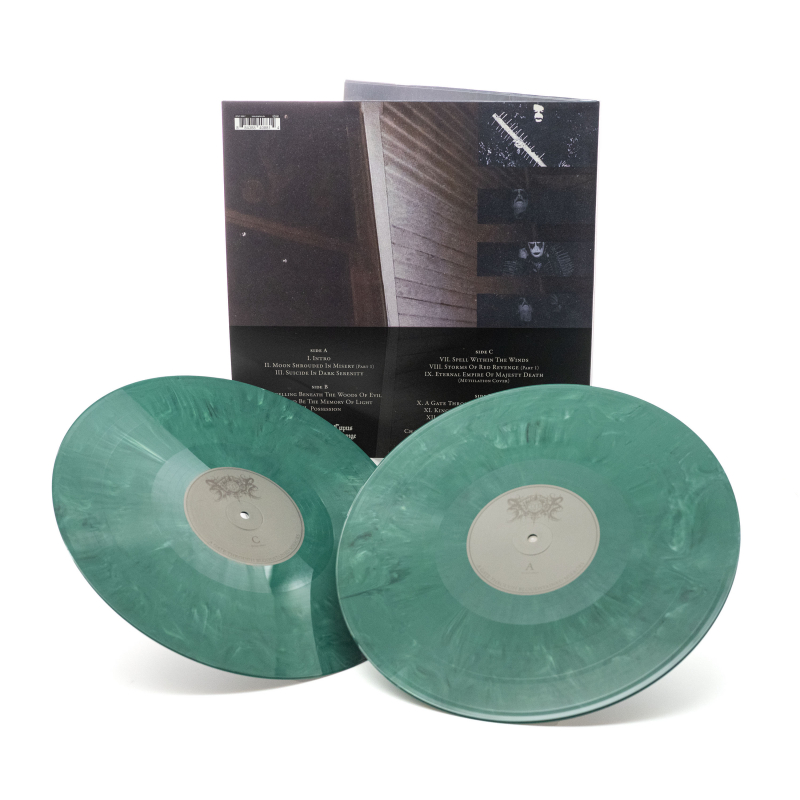 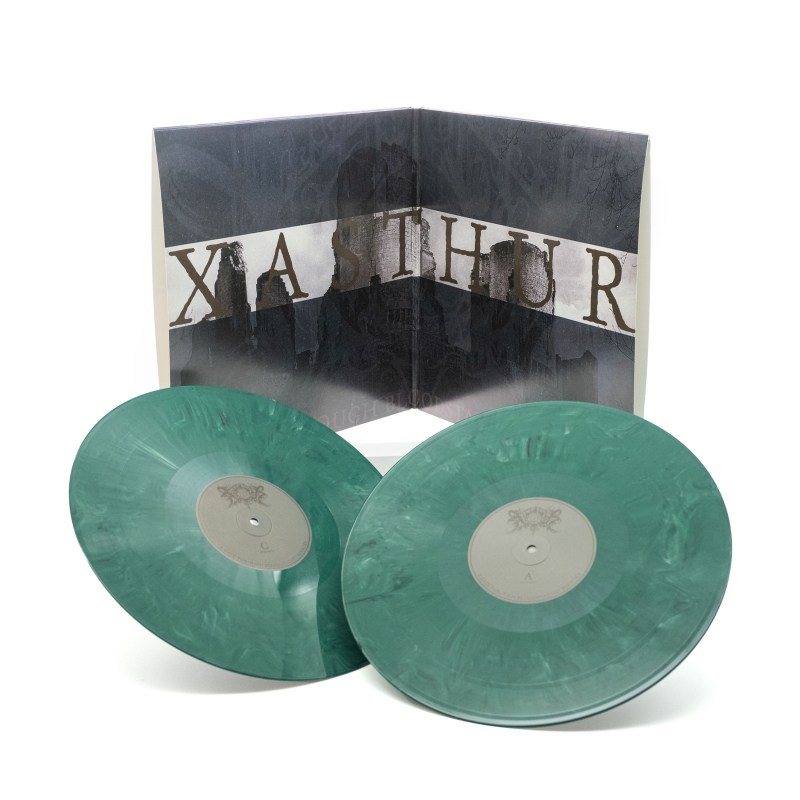 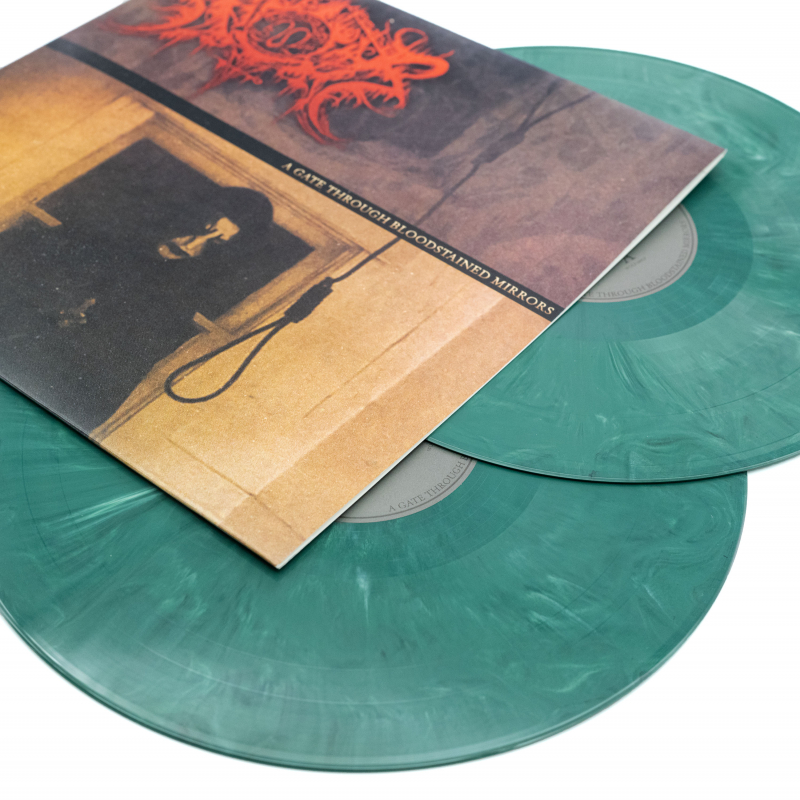 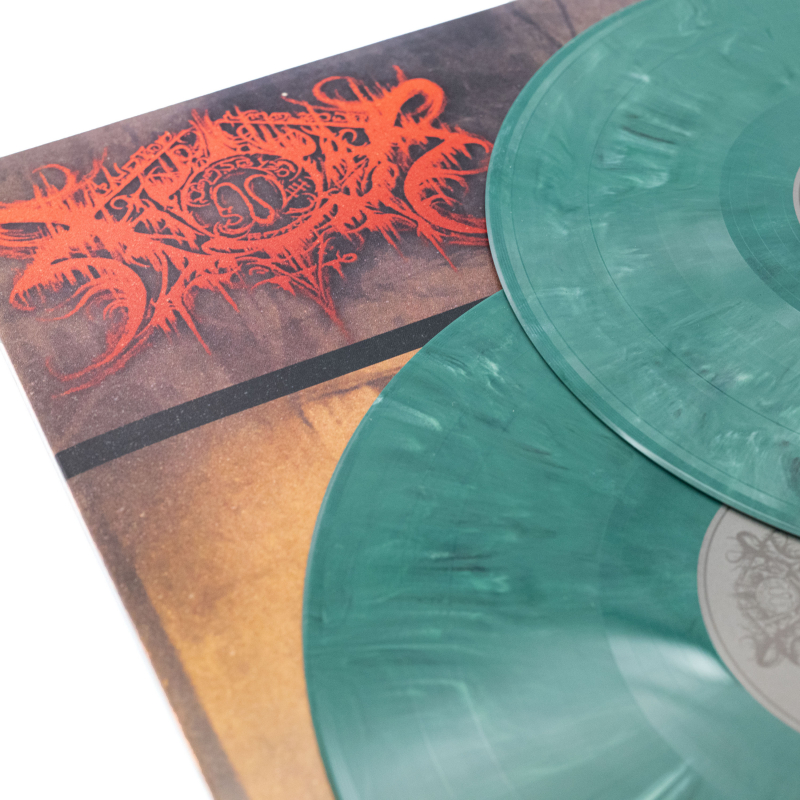 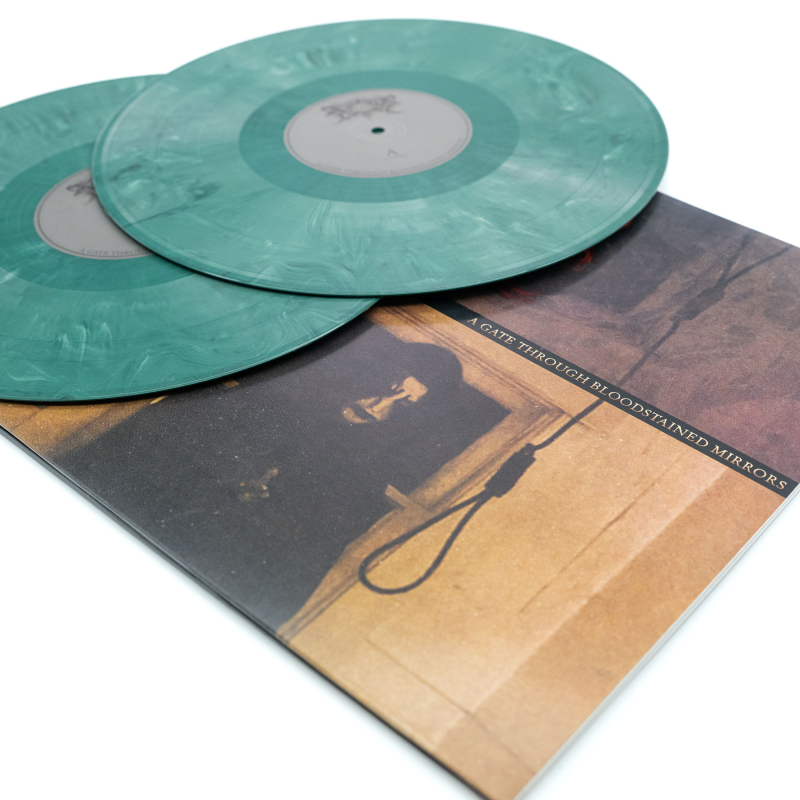 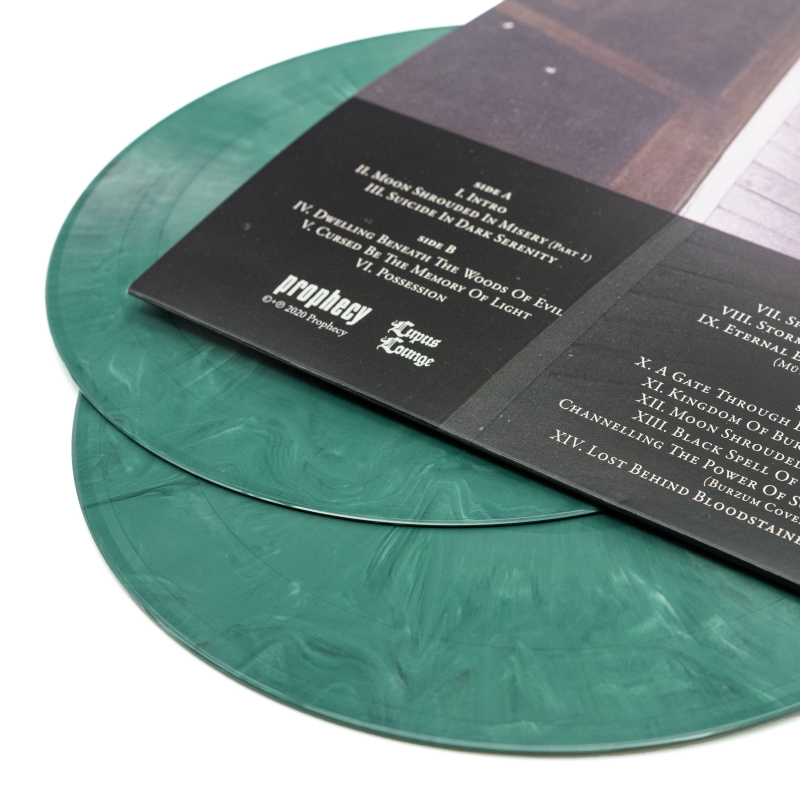 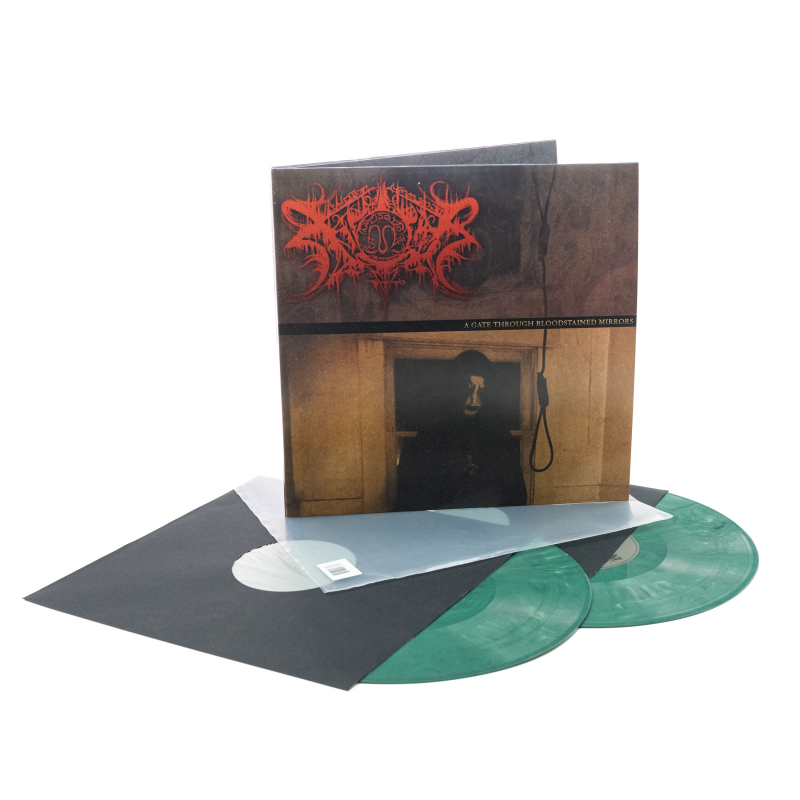 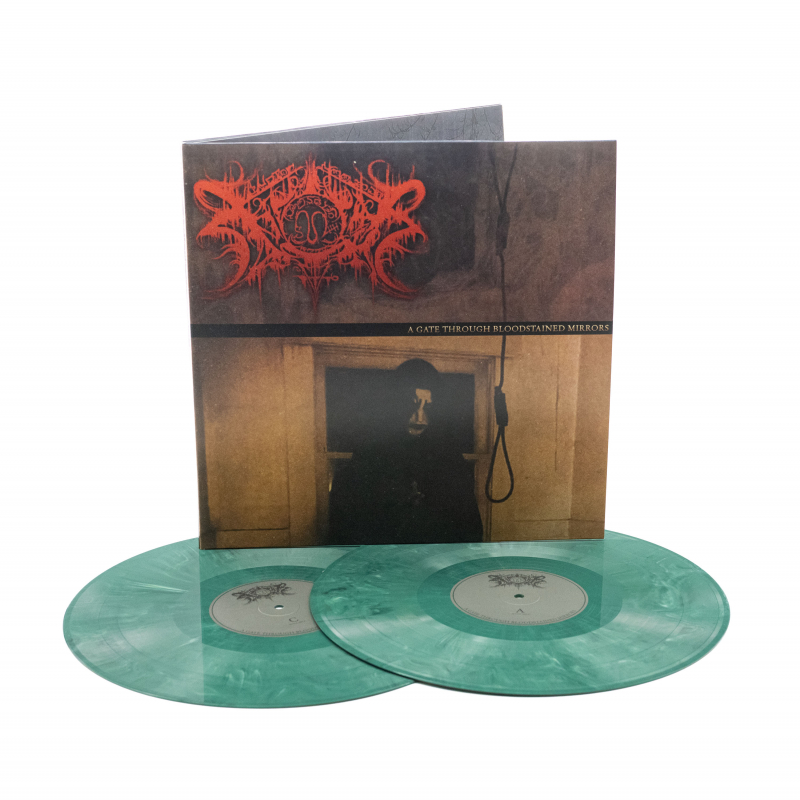