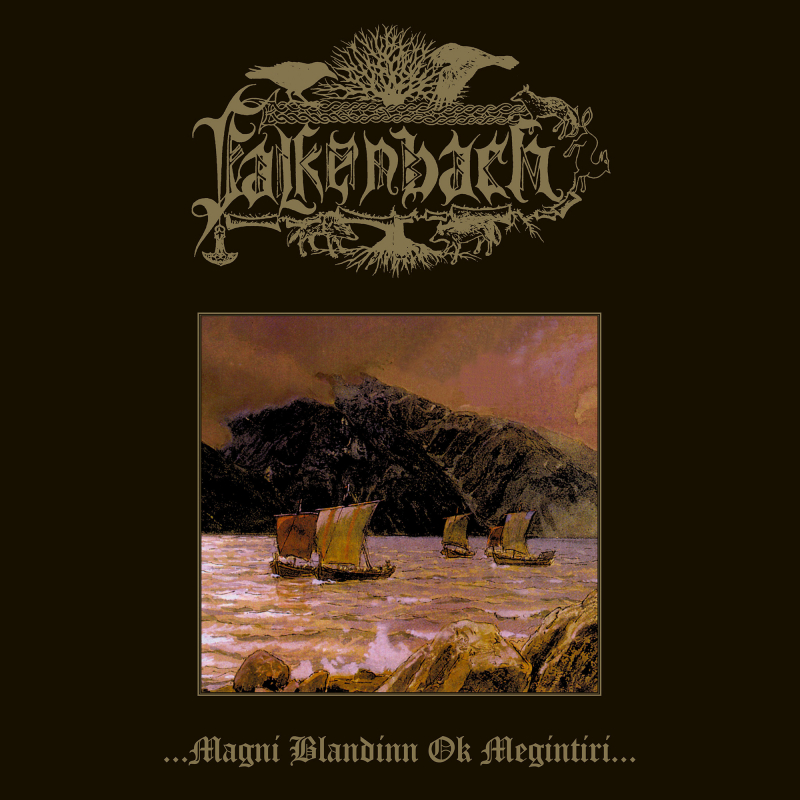 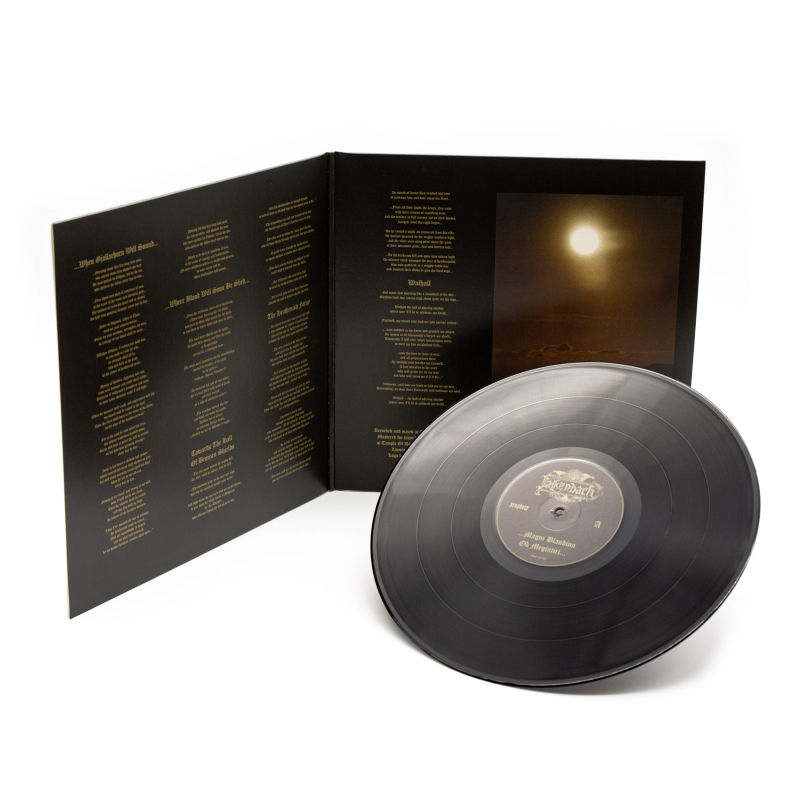 Tracklist:
1. ...When Gjallarhorn Will Sound
2. ...Where Blood Will Soon Be Shed
3. Towards The Hall Of Bronzen Shields
4. The Heathenish Foray
5. Walhall
6. Baldurs Tod