Having grown out of the Norwegian Death Metal band MORTEM, ARCTURUS emerged under the irresistible influence of Oslo's creatively bursting and fast rising underground black metal scene officially with the two-track 7" "My Angel" (1991). With then-guitarist and formidable keyboard player Sverd and MAYHEM drum-beast Hellhammer at its core, vocals were first contributed by Marius Vold, who also sang on the legendary THORNS demo "The Thule Tape". While still very much influenced by death metal, the addition of doom-laden slowness and eerie keyboards already pointed into a far blacker cosmos. On the four tracks of the original 1994 "Constellation" EP, ULVER's Garm had taken over the vocal duties and Samoth from EMPEROR had joined the band on guitar. Yet, ARCTURUS already went off the (in reality quite wide-ranged) black metal norms mainly due to Sverd's keyboard arrangements that were pre-shadowing the trademark theatrical or circus-like style the Norwegians adopted on their following albums. 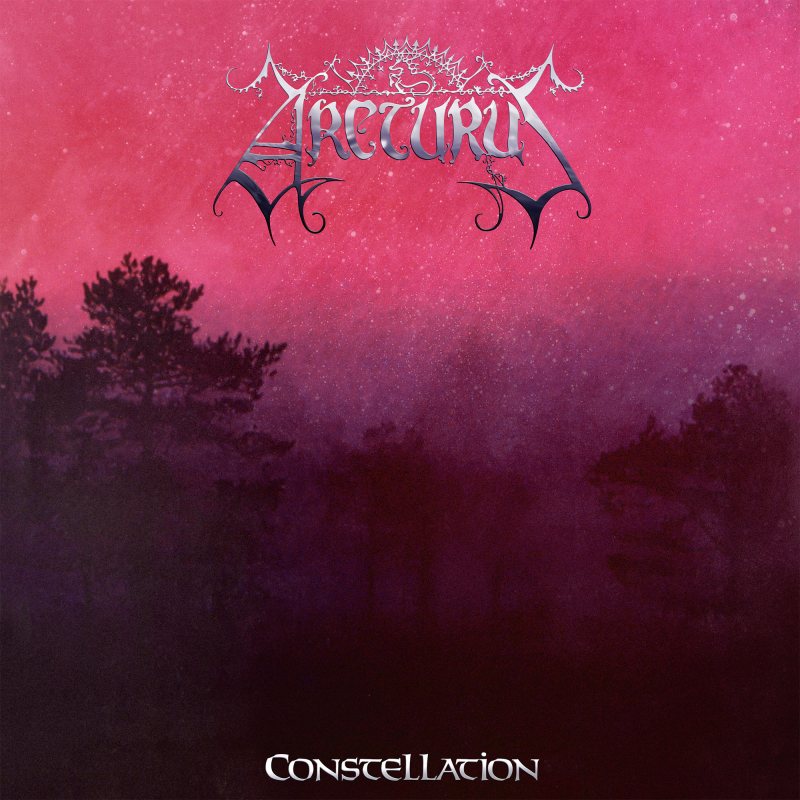 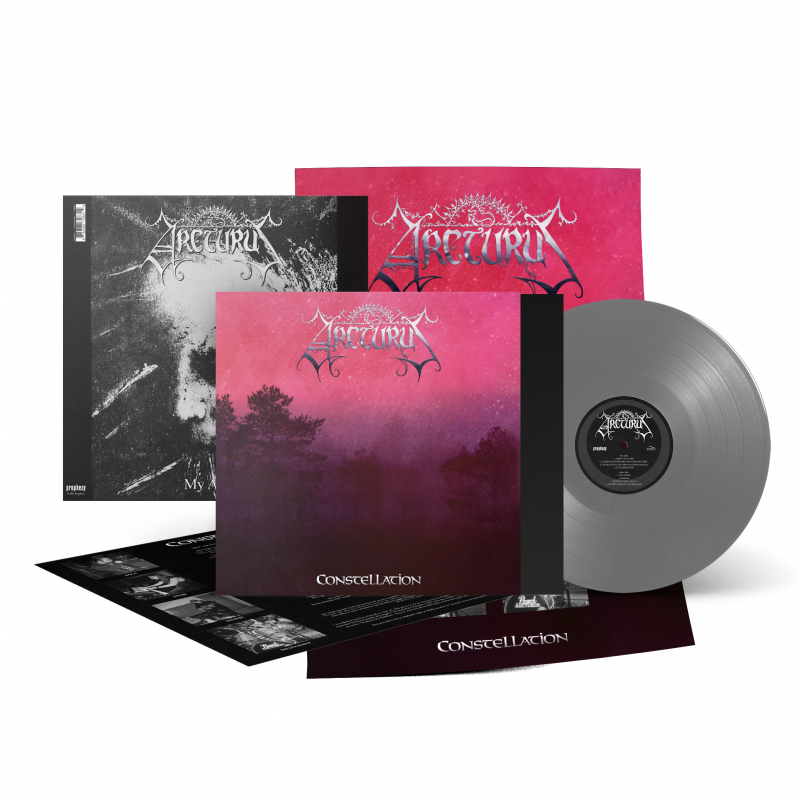 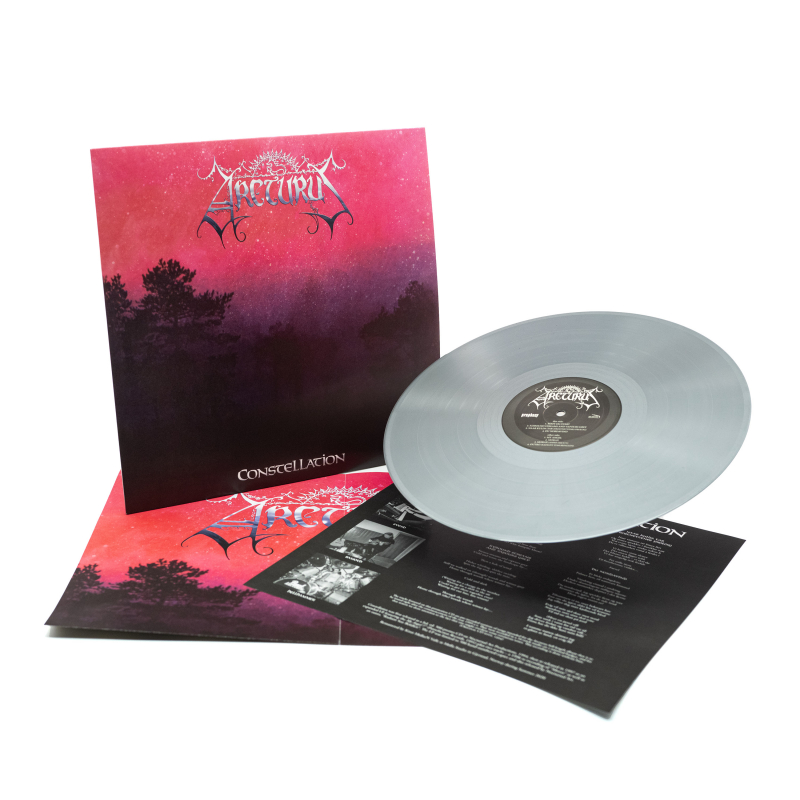 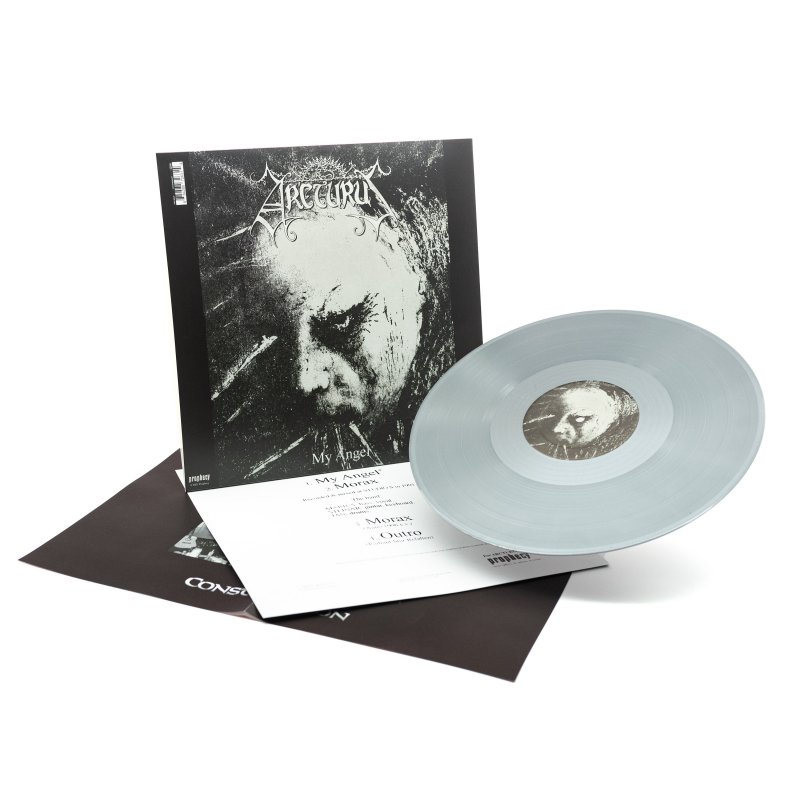 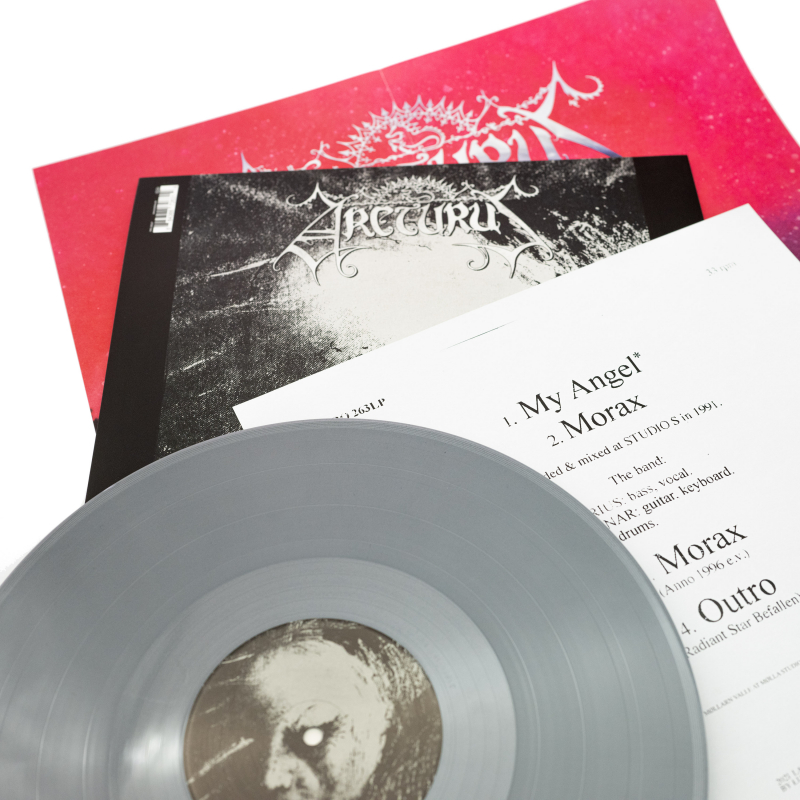 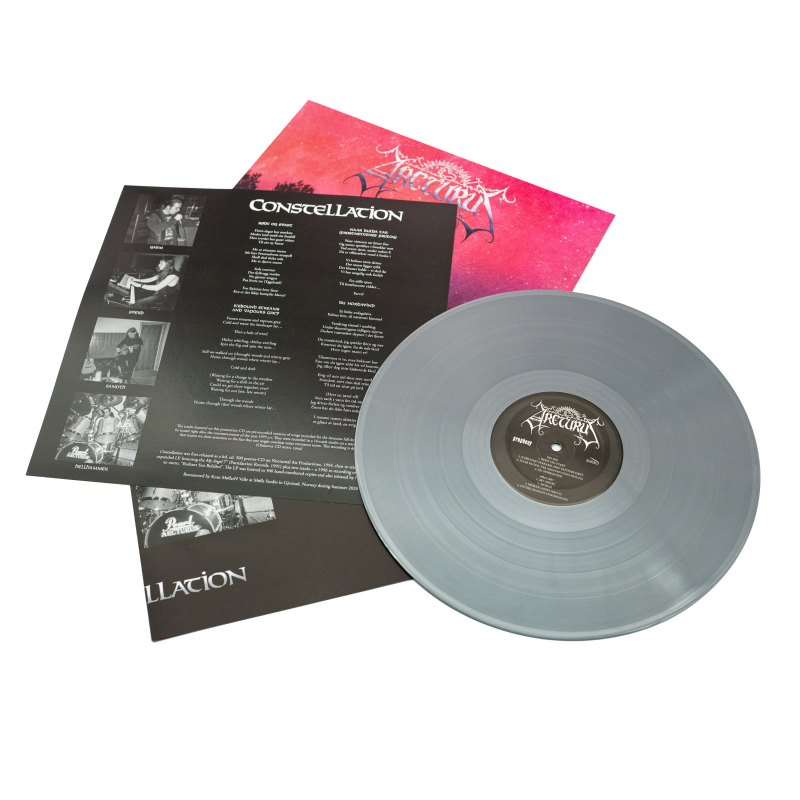 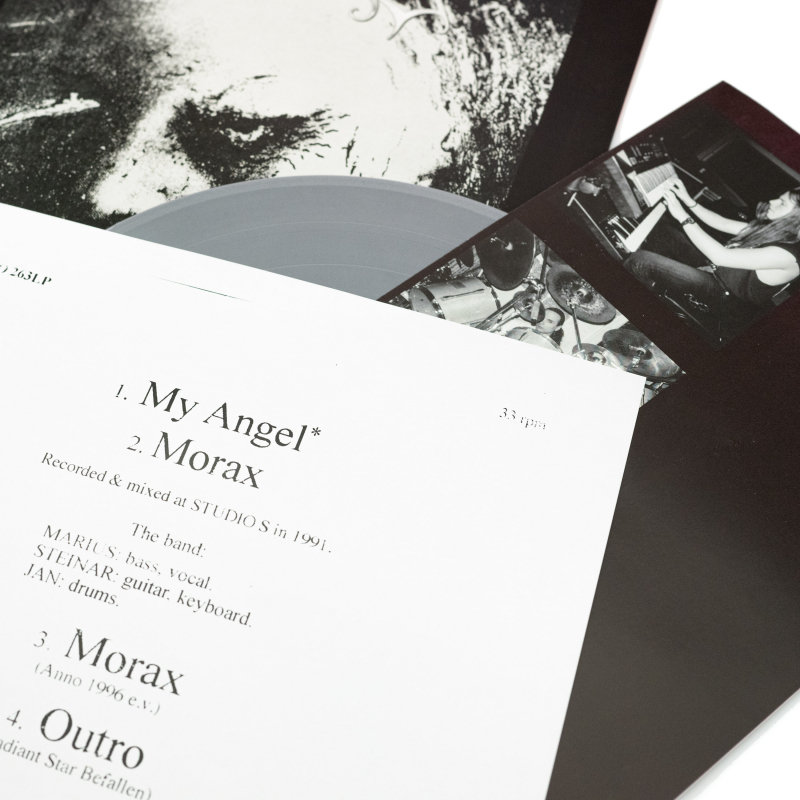