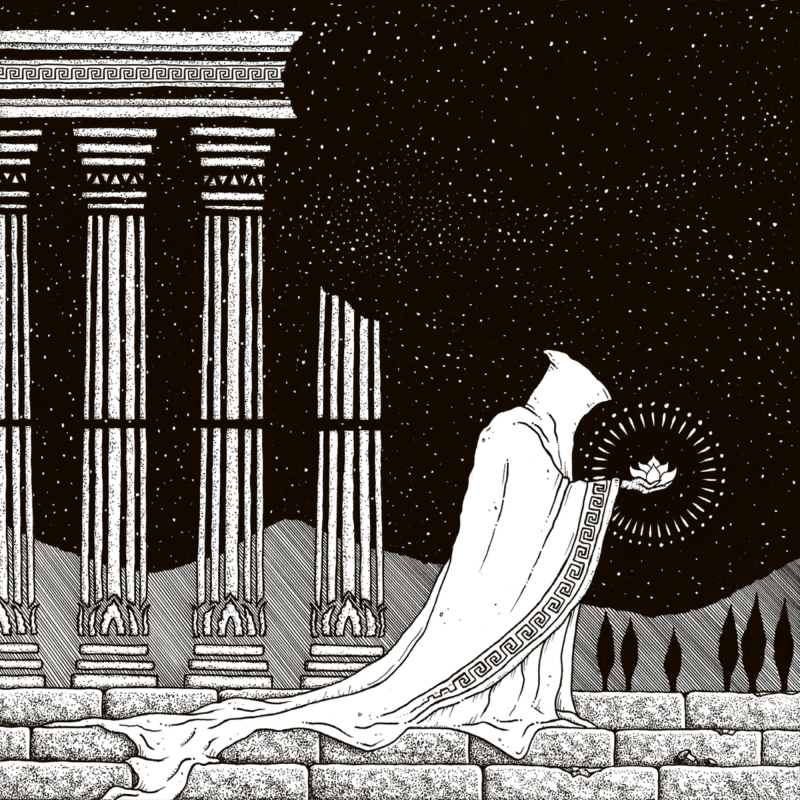 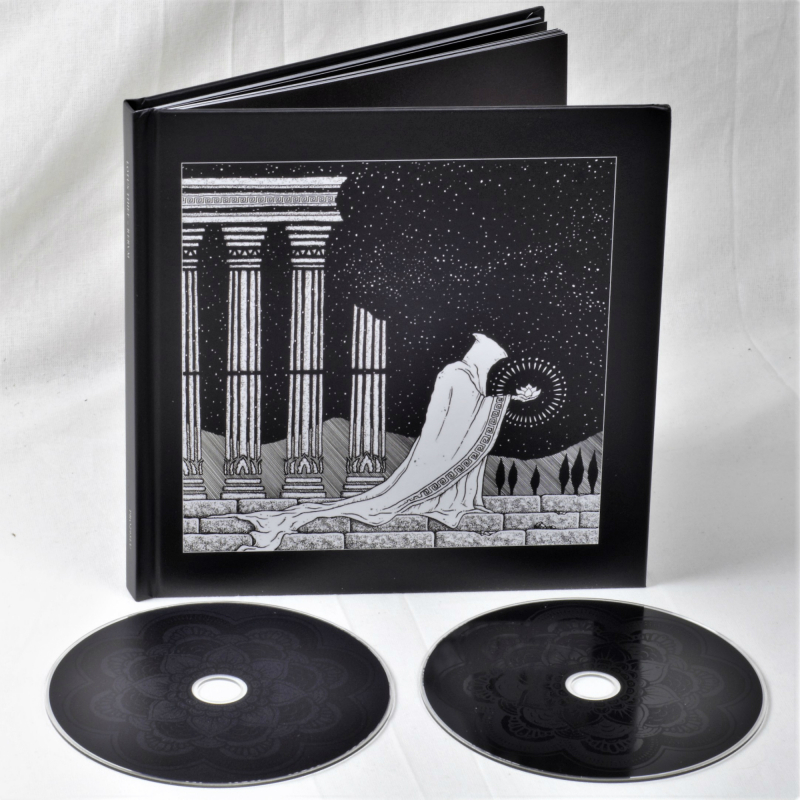 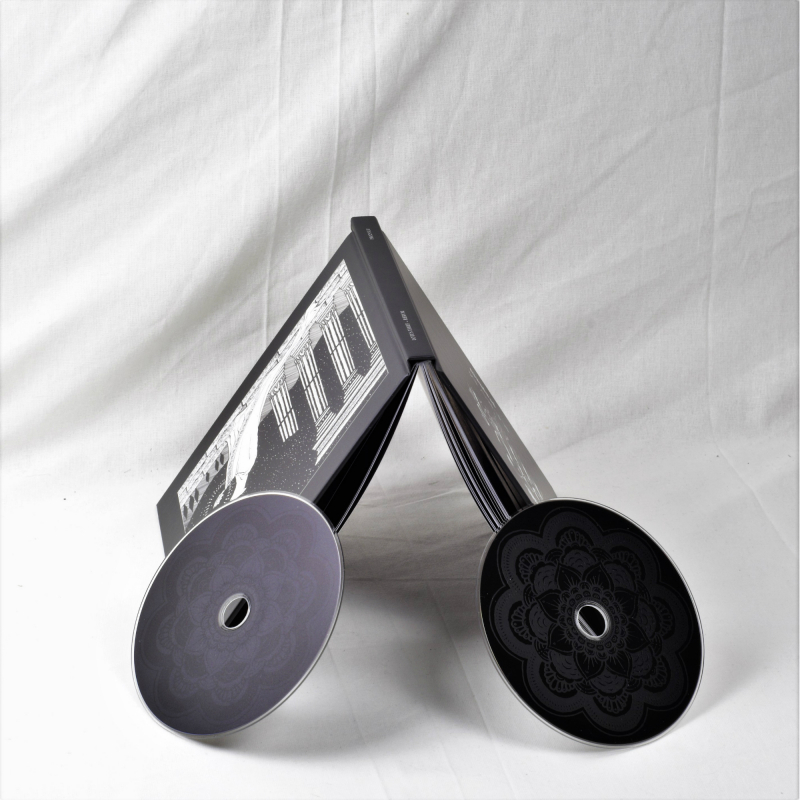 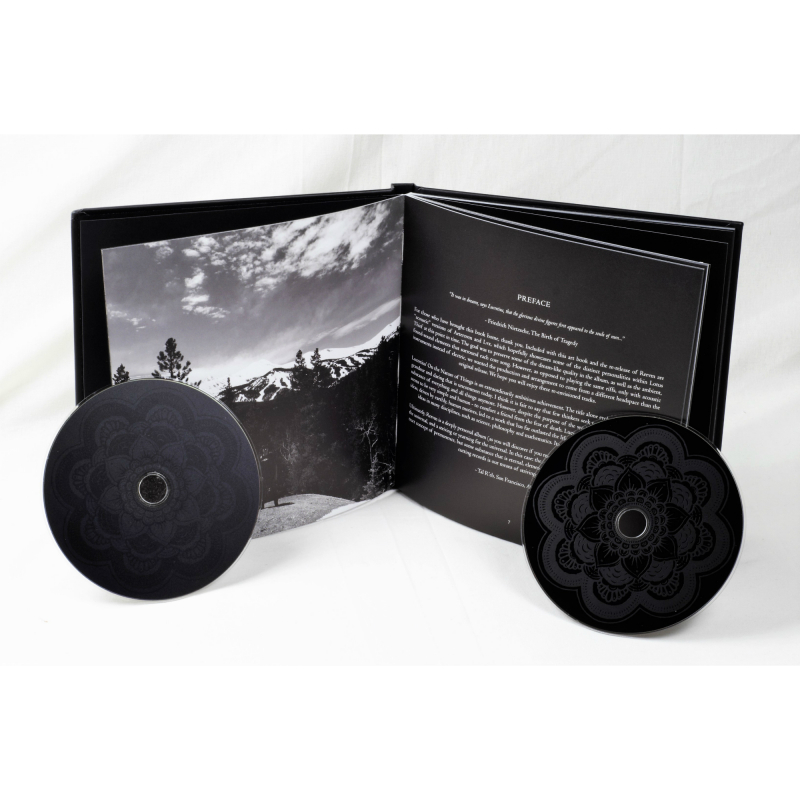 “Rervm” is a concept record based on Lucretius’ De Rerum Natura, a 1st century BCE didactic poem that grazed the ideas of the universality of energy, atomism, rational thought over superstition, and free love – all in classic dactylic hexameter. “Nothing from nothing ever yet was born” is the line taken from Lucretius’ work that Lotus Thief channels the most, serving as the project’s raison d’être. De Rerum Natura‘s six books were each given their own tracks out of respect to the intended progression of the original texts. Indeed, “Rervm”’s intent is to carry the principal ideas of the text into song, and through sound, to take the listener on the 2,000-year old journey of a poet and philosopher poised within the universal human condition and the antithetic intelligence and ignorance of Ancient Rome.