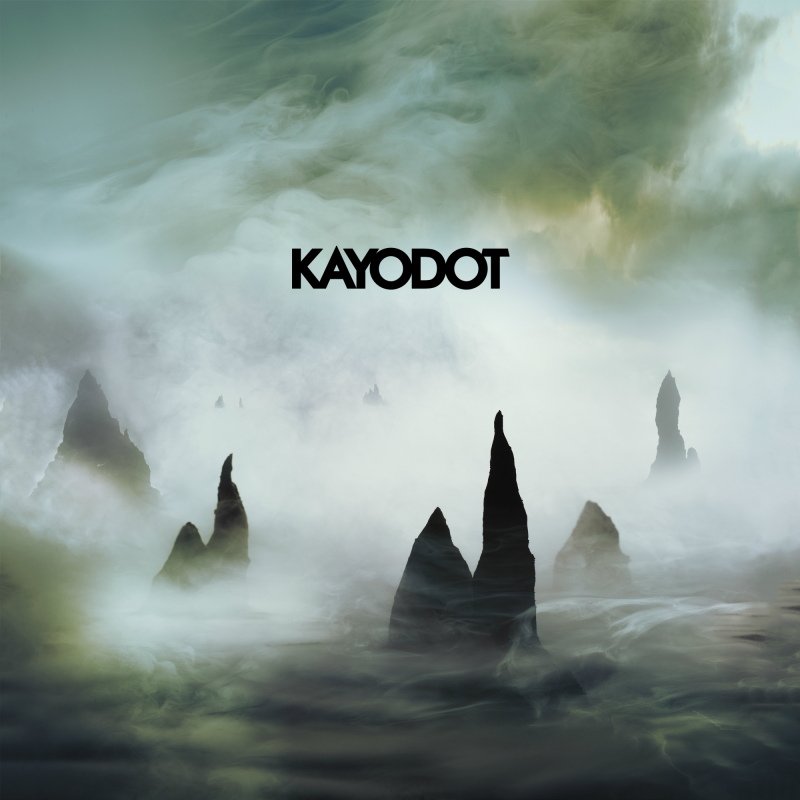 Only some items on stock - order quickly! Weight: 1 kg
1 kg