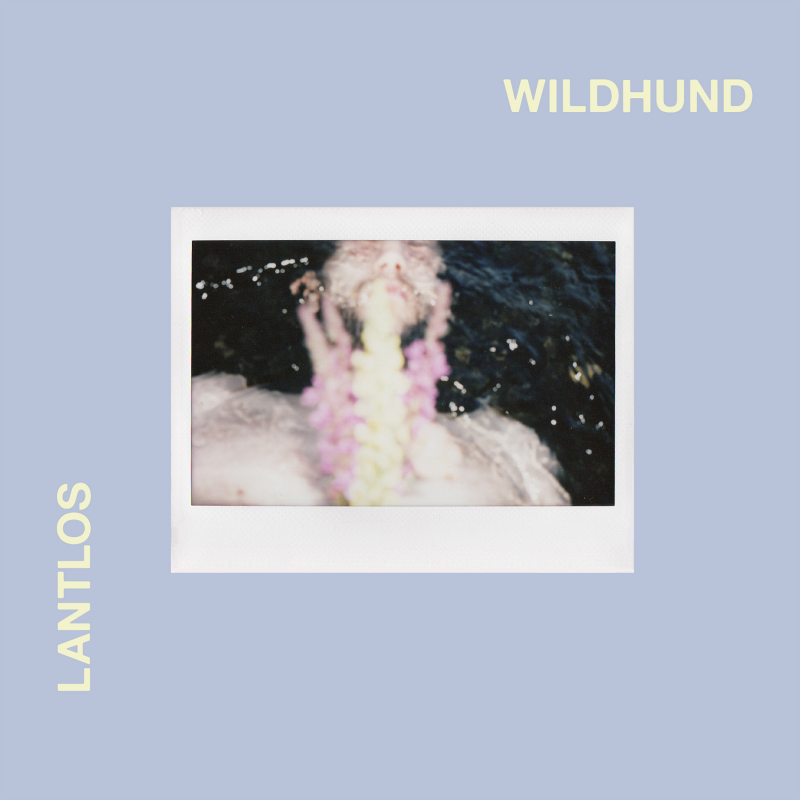 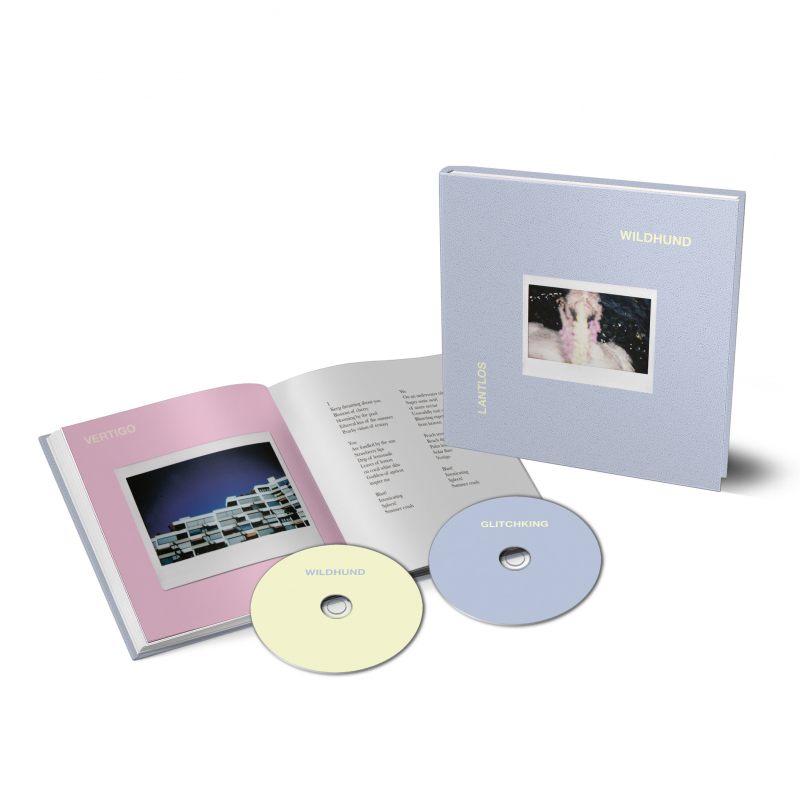 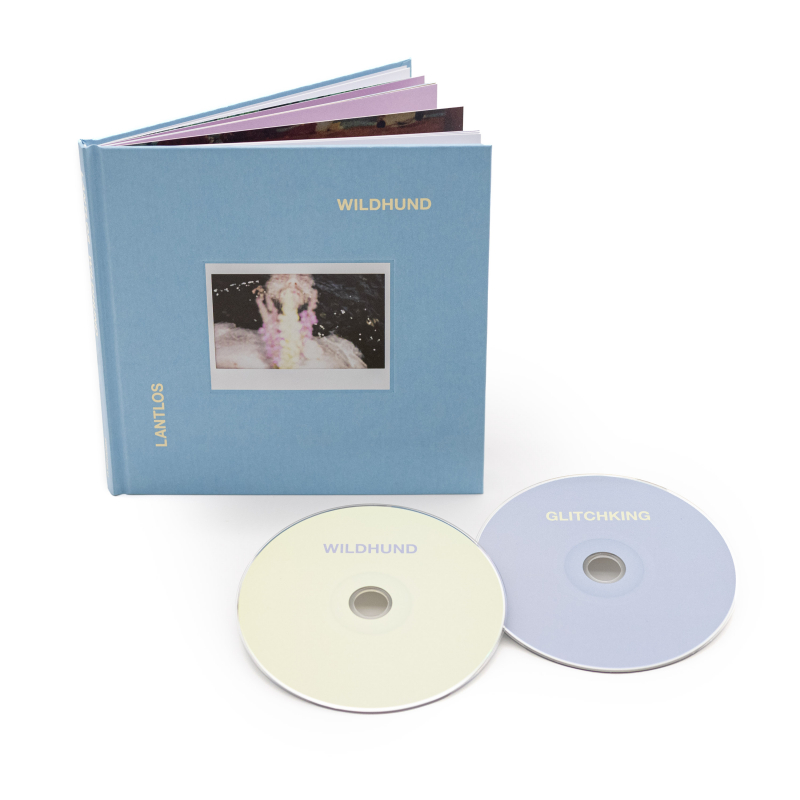 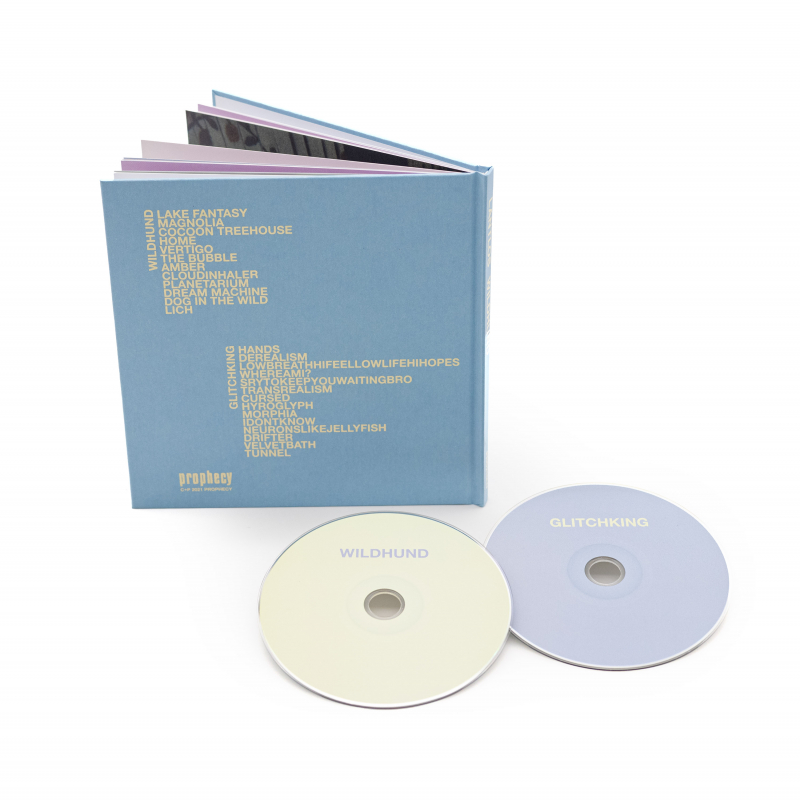 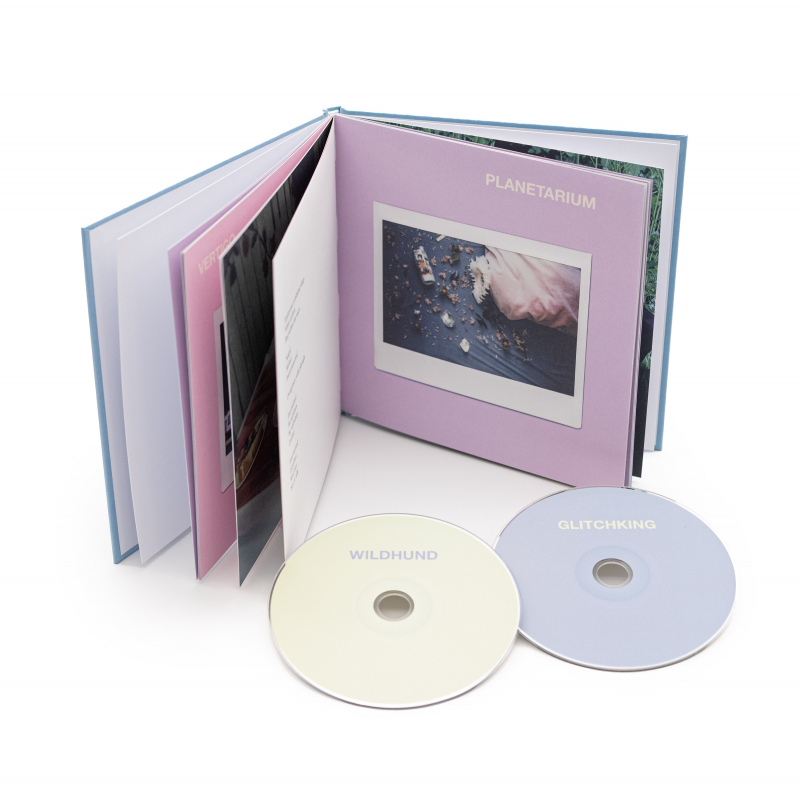 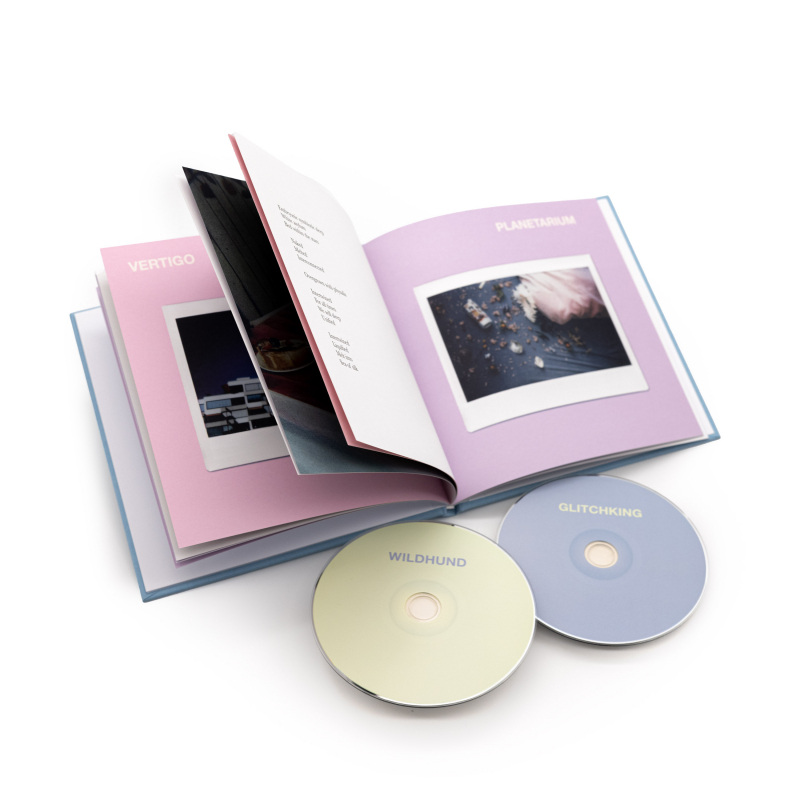 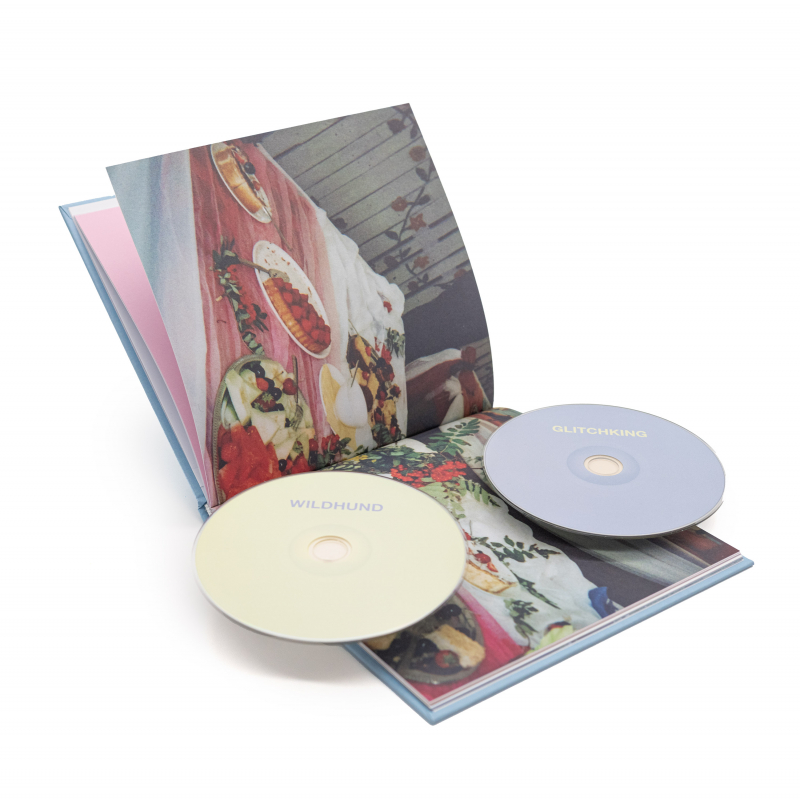 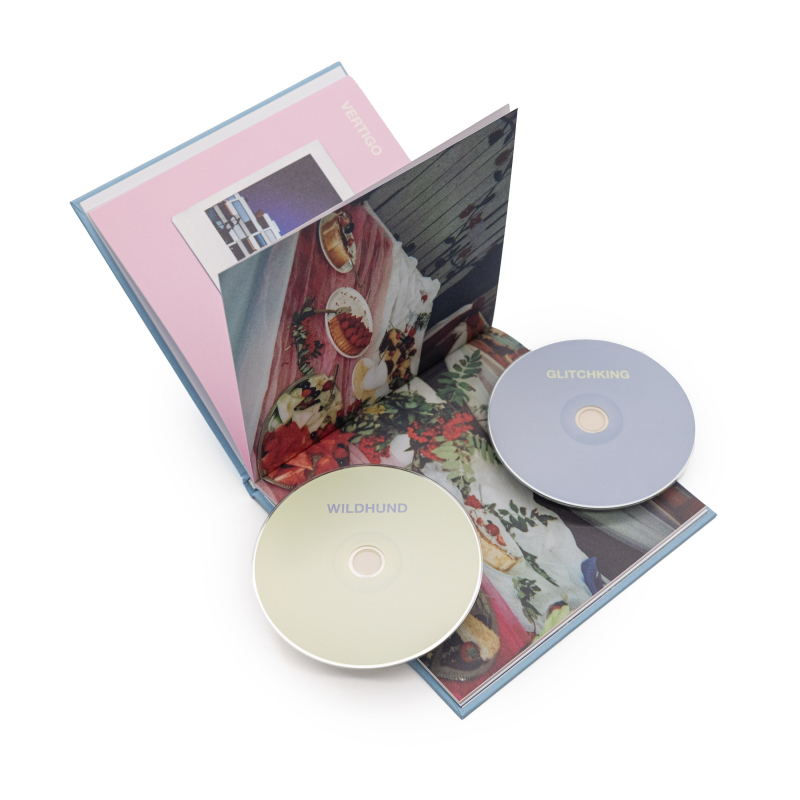 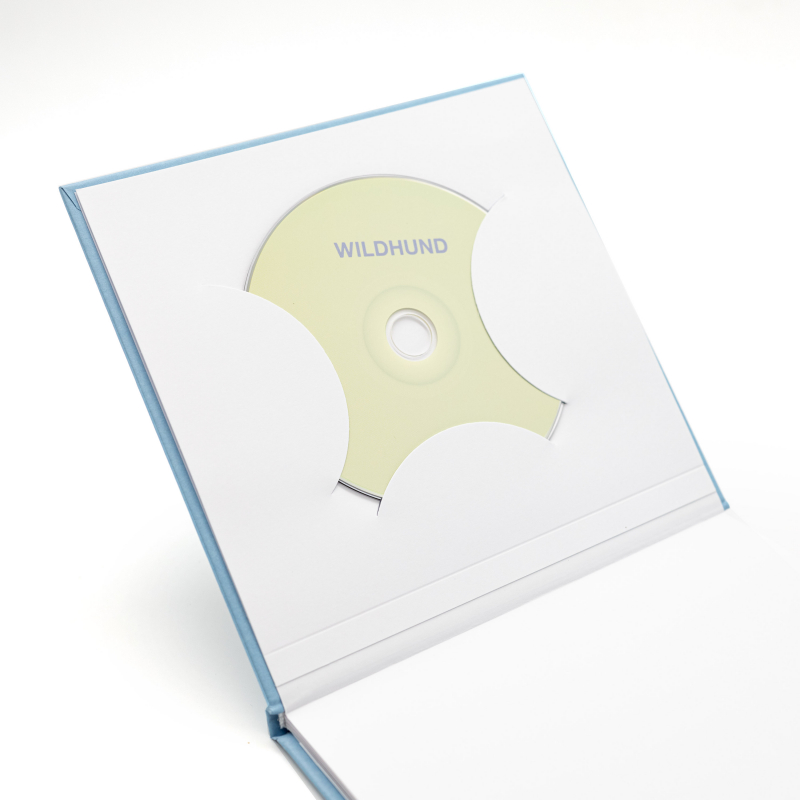 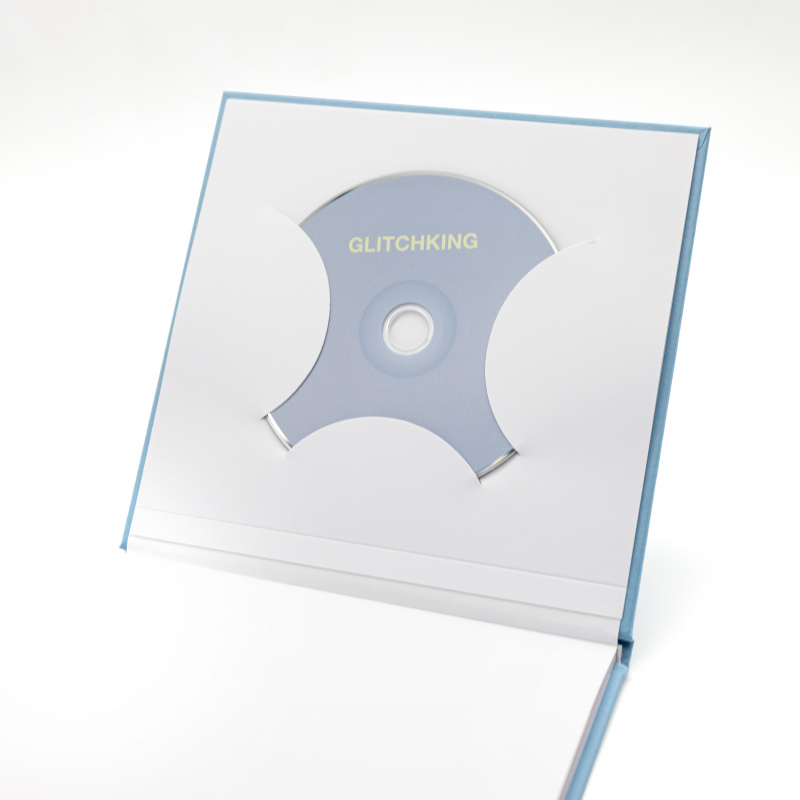 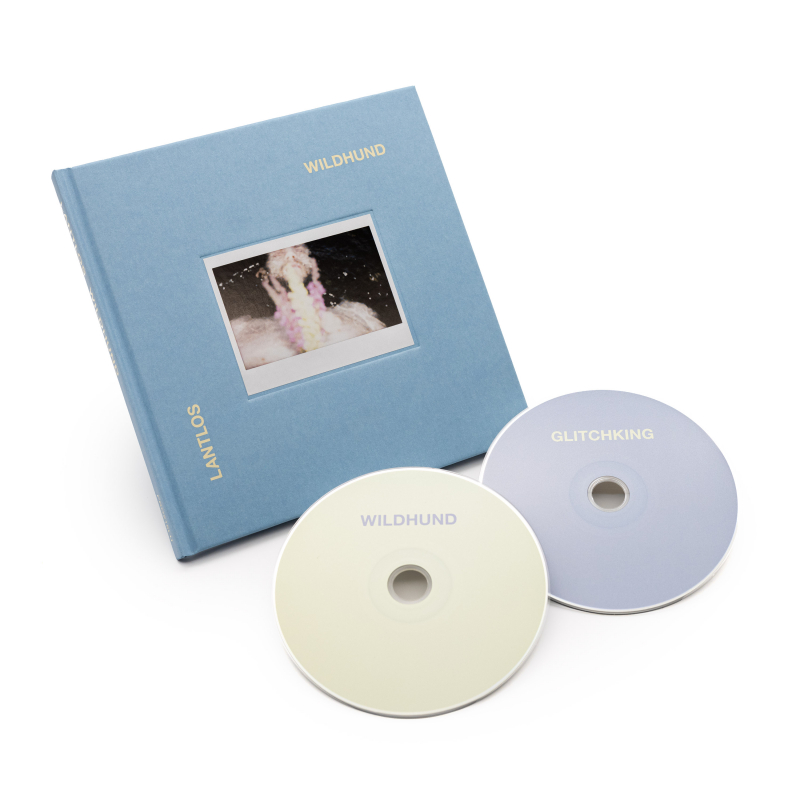 With their fifth full-length, "Wildhund" ("Wild Dog"), LANTLOS once again shed their sonic skin and emerge from their inspirational chrysalis a quite different animal than the one before. The Germans have turned into an alternative metal butterfly with songs meandering along colourful streams through beautiful wide open soundscapes that defy easy comparison but can tentatively be located somewhere in that warped sonic space between DEVIN TOWNSEND, SMASHING PUMPKINS, HUM, and MOTORPSYCHO. This collection of amazing songs also comes with the gravity defying, inverted heaviness of DEFTONES and a strong dose of catchiness that in unobserved moments even leans towards the FOO FIGHTERS.
When multi-instrumentalist Markus Siegenhort founded LANTLOS together with his friend Anggrau in 2005, their music was still quite influenced by black metal. This is darkly reflected on the band’s rare first demo "Îsern Himel" and their self-titled debut album, which both appeared in 2008. "Lantlôs" featured contributions from EÏS fronter Florian "Alboin" Dammasch, whom Markus replaced with ALCEST vocalist and guitarist Stéphane "Neige" Paut for the next two full-length releases ".neon" (2010) and "Agape" (2011). It is hardly surprising that these albums are stylistically located in the context of blackgaze or post-black metal. With their fourth album "Melting Sun" (2014), LANTLOS again changed course. Markus parted ways amicably with Neige and instead adopted the vocal duties himself. This fit the musical shift further away from the black metal origins of his band.
The path that LANTLOS embarked on with "Melting Sun" has led the band after a creative break even deeper into uncharted metal territories. For those looking for fresh ideas and rich flavours, while being open to alternative ways to create riff-based, guitar-driven music, "Wildhund" is the perfect colourful gift in bleak times.