"Legatum" (Latin: "Legacy") is the title of a massive wooden box set with 12 LPs including Orplid’s entire discography, with the majority of works released on vinyl for the first time ever. It contains all of the group's five studio albums, including their new work "Deus Vult", and all EPs, alongside 16(!) additional tracks, partly rare (compilation contributions, bonus tracks), partly unreleased.

In addition to wholly reworked artworks and classy uniform layouts, the LPs come in padded inner sleeves and get accompanied by a 84-page book (30x30cm) with all lyrics, illustrations by Uwe Nolte and an Orplid artist photo gallery. Furthermore, "Legatum" features three prints with art by Uwe Nolte, a certificate of authenticity, hand-signed and numbered by Orplid themselves, as well as a branding on the lid.

"Legatum" is limited to 500 copies worldwide. 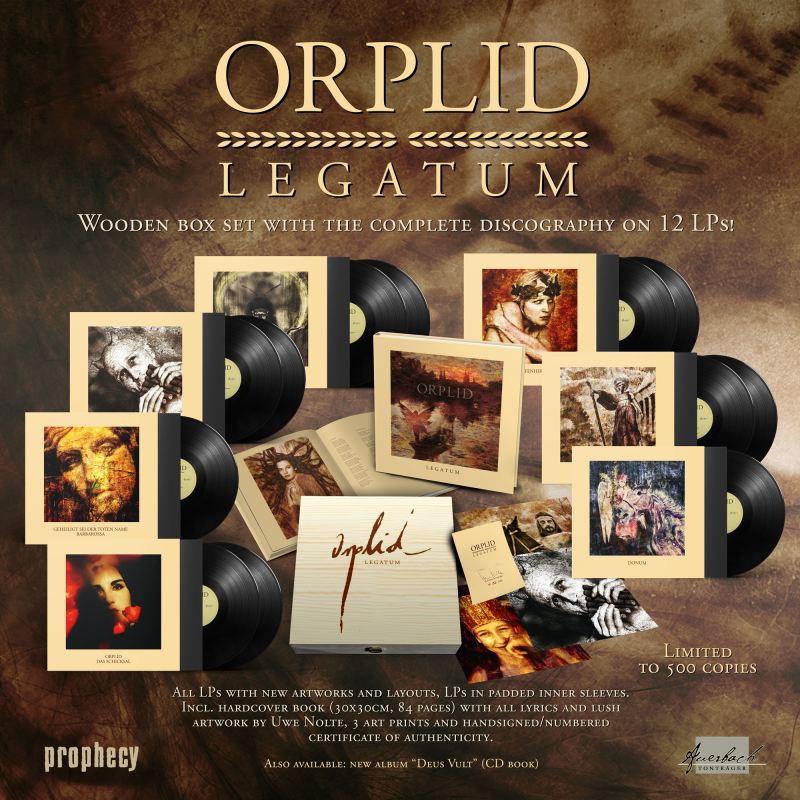 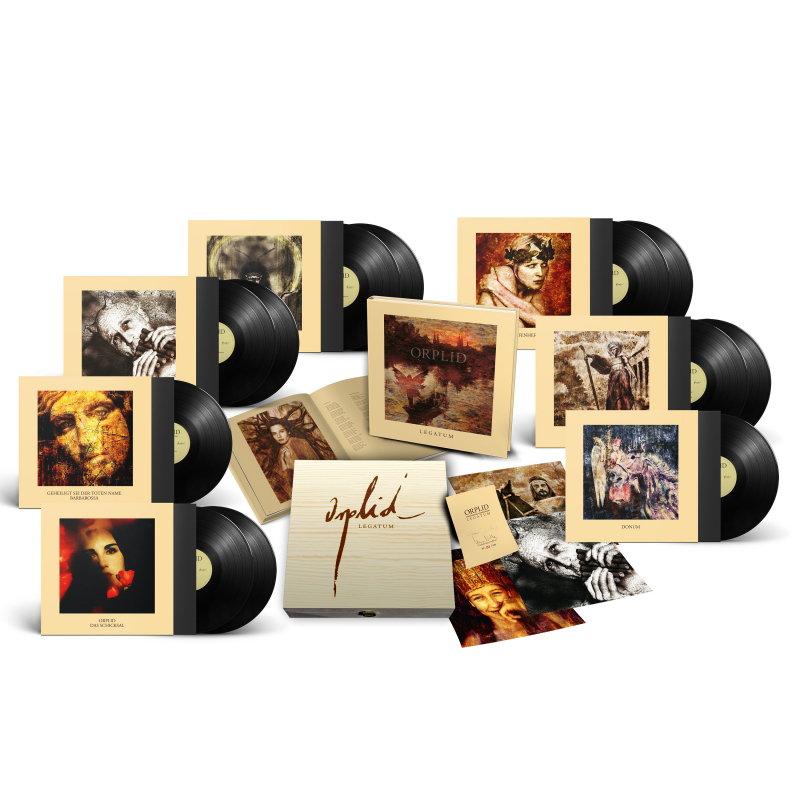 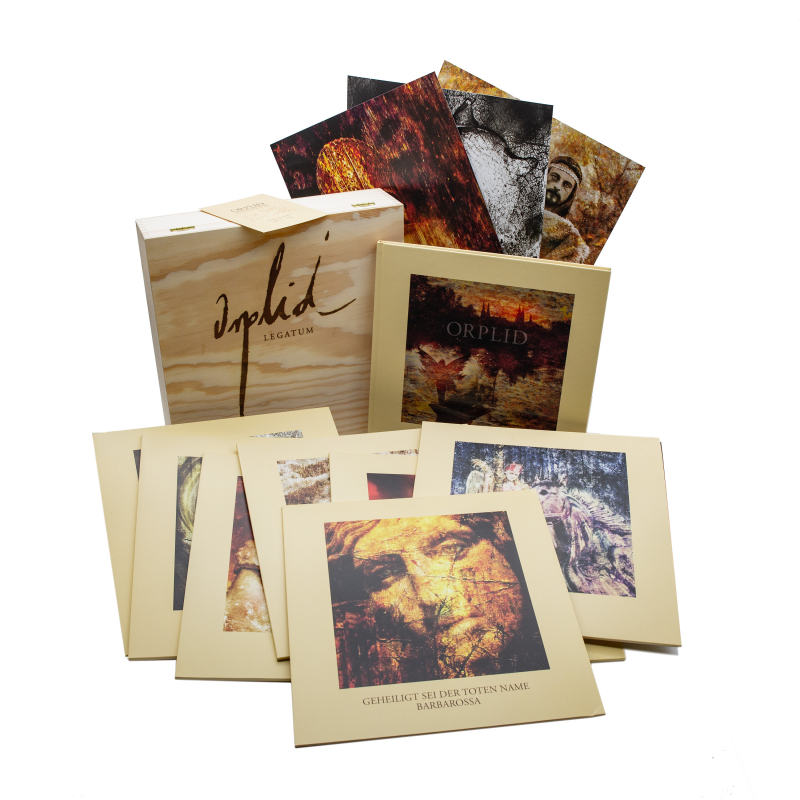 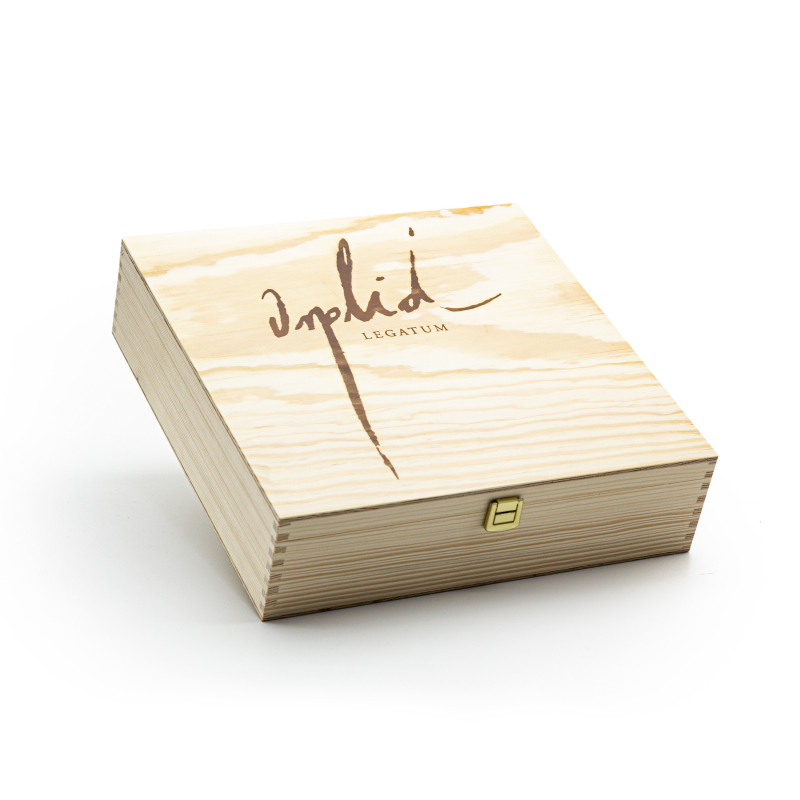 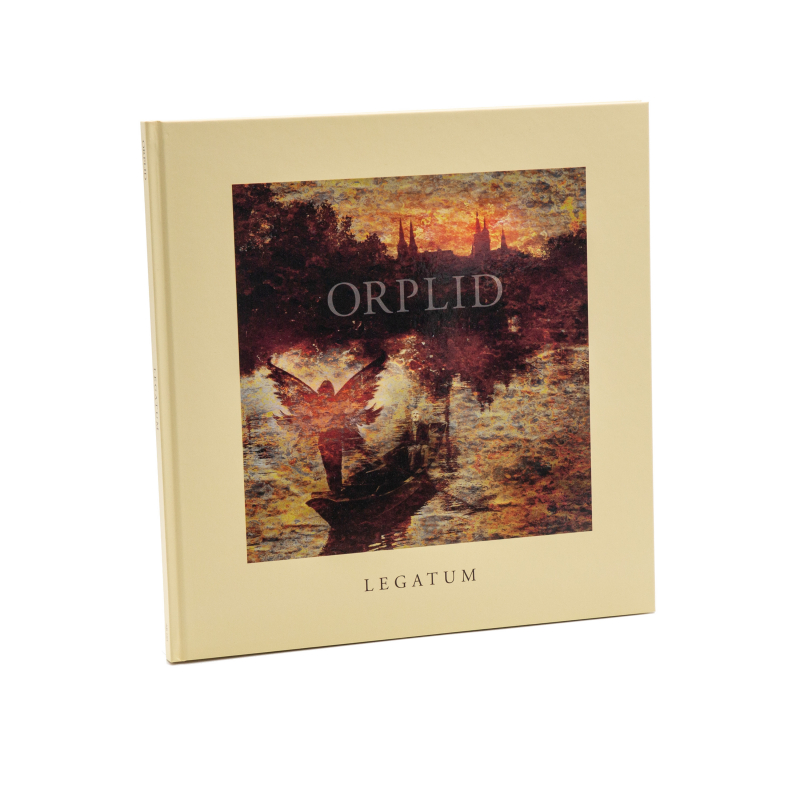 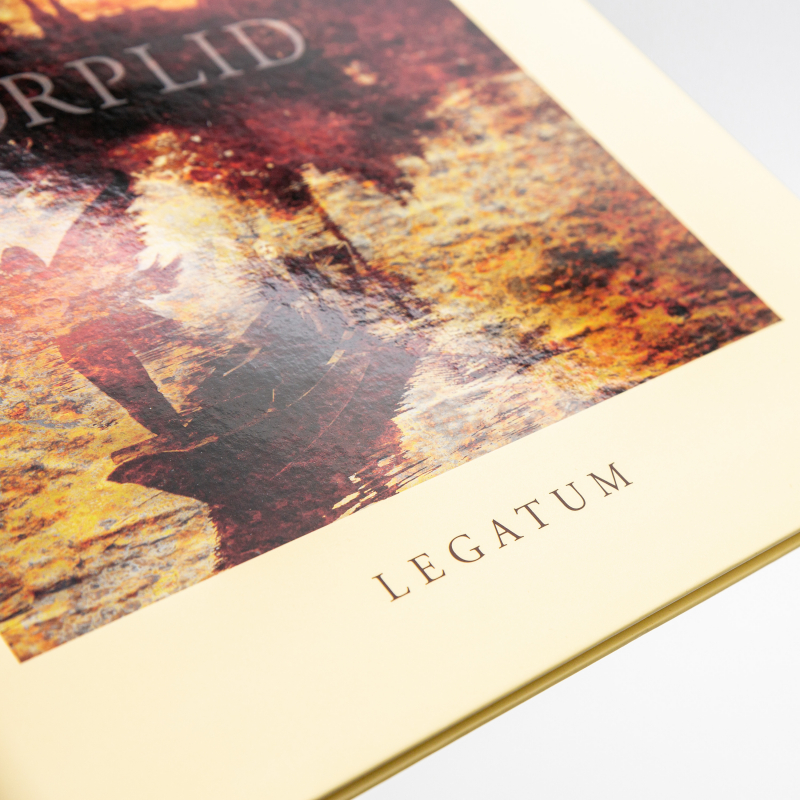 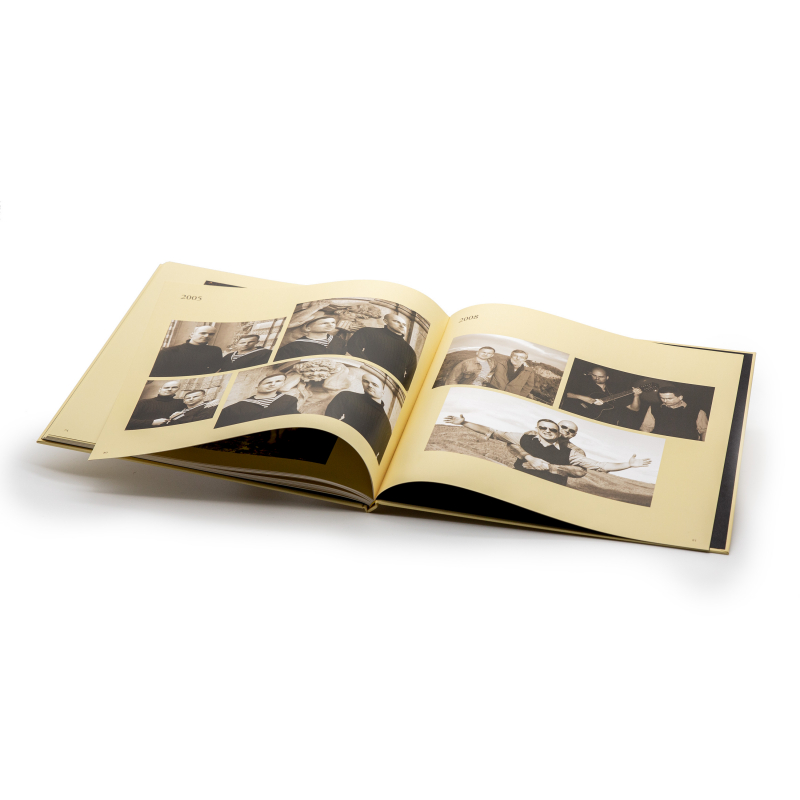 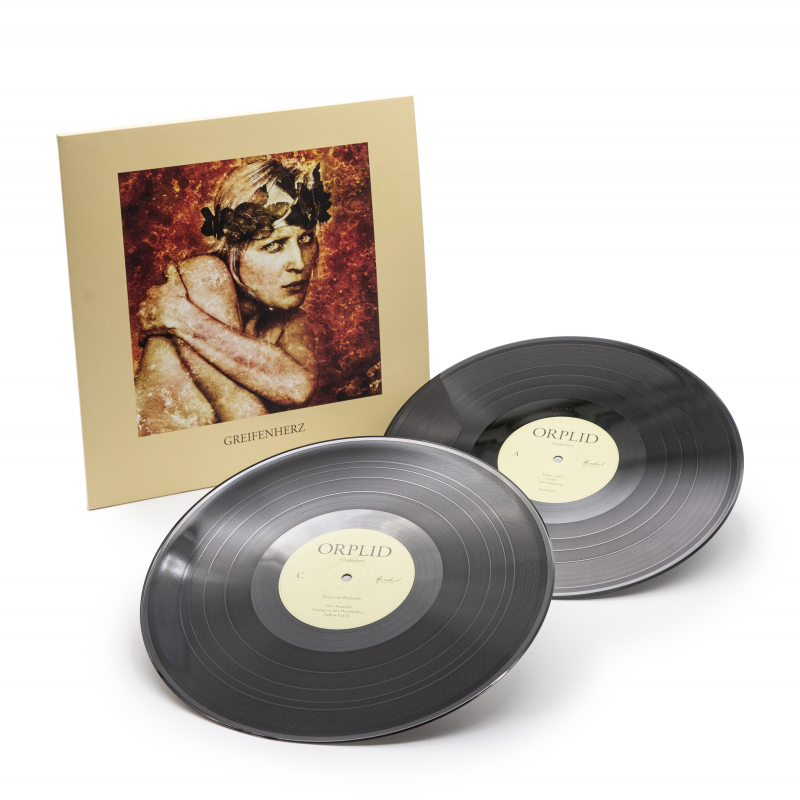 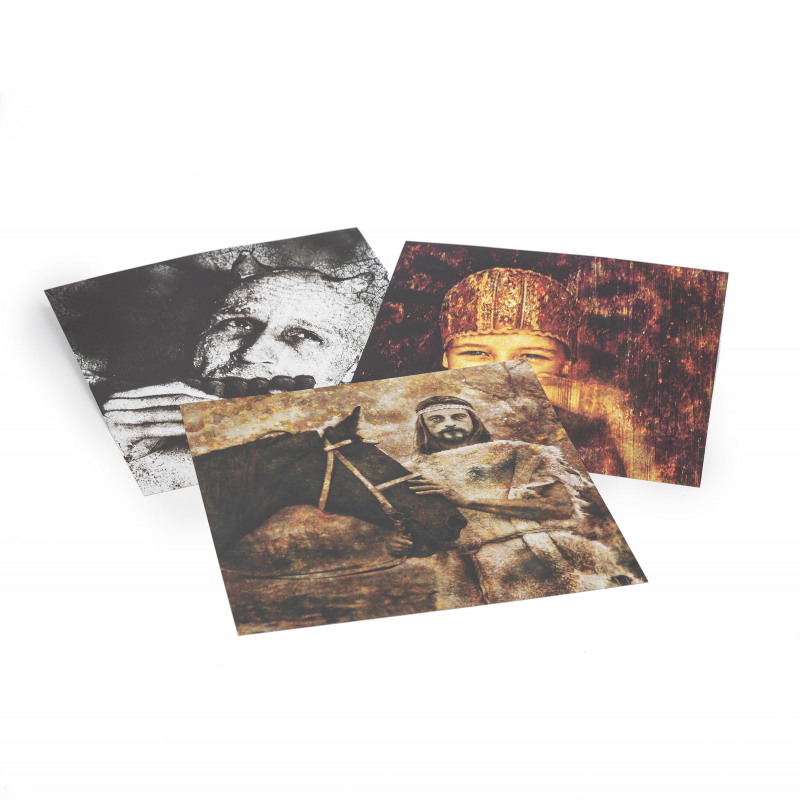 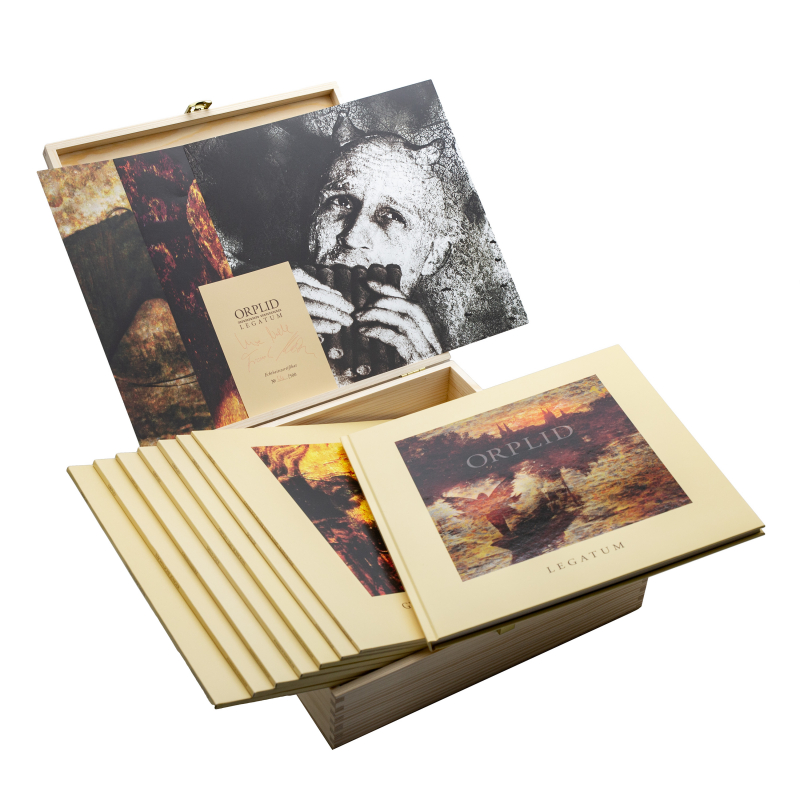 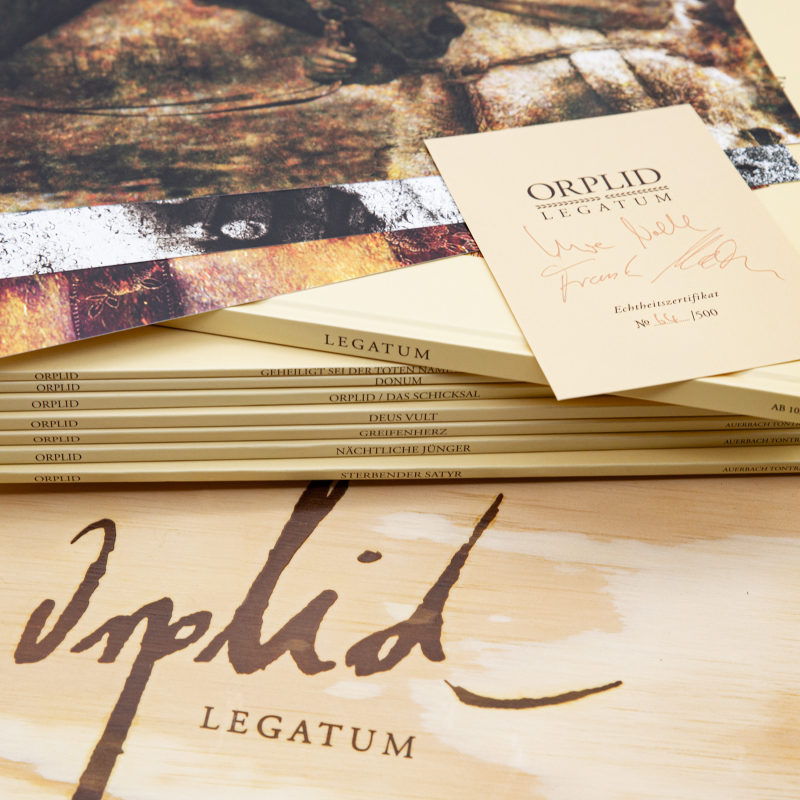