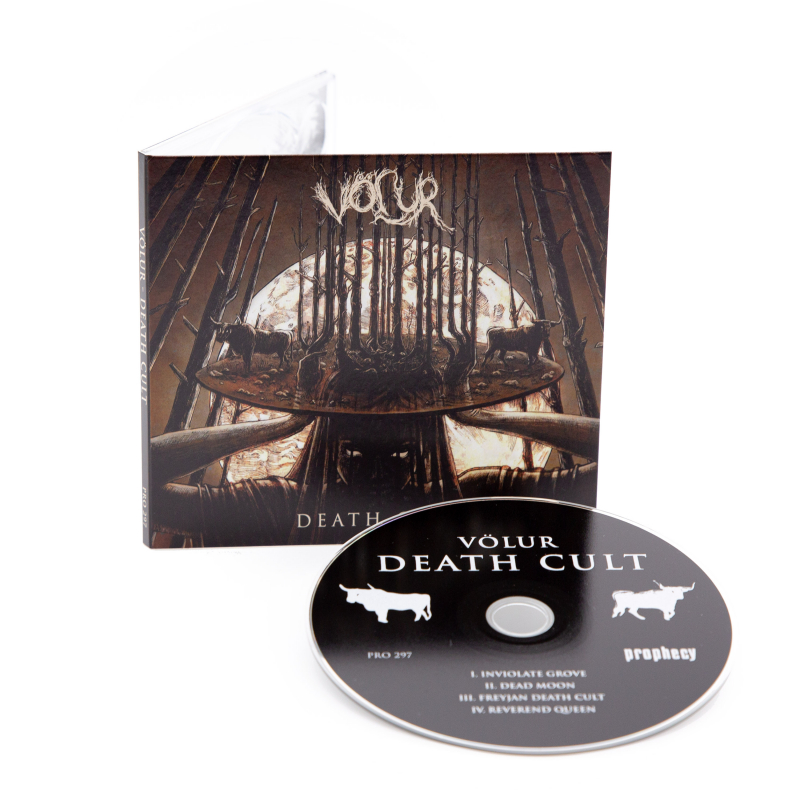 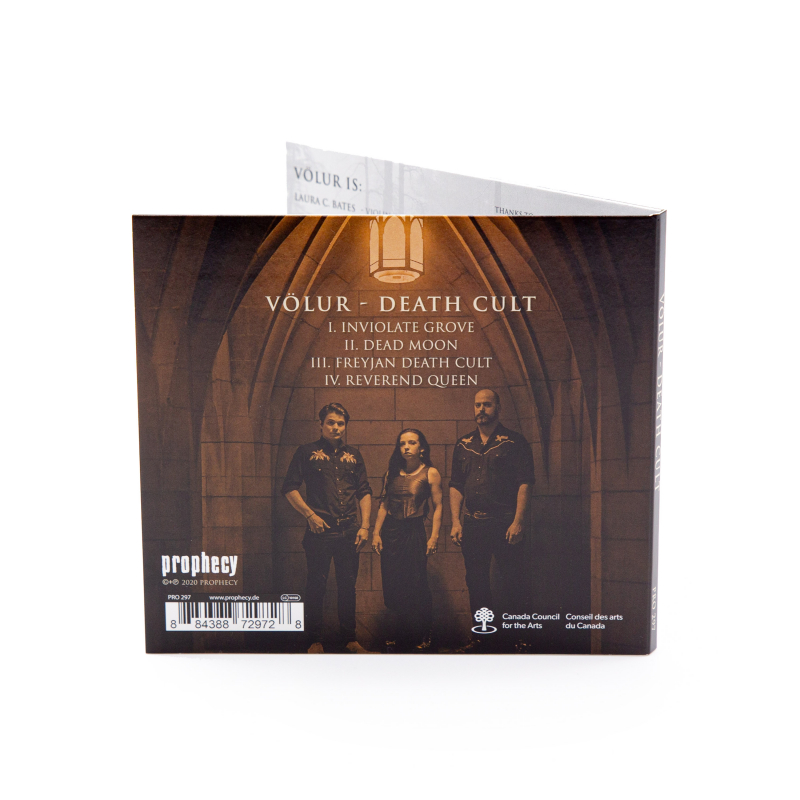 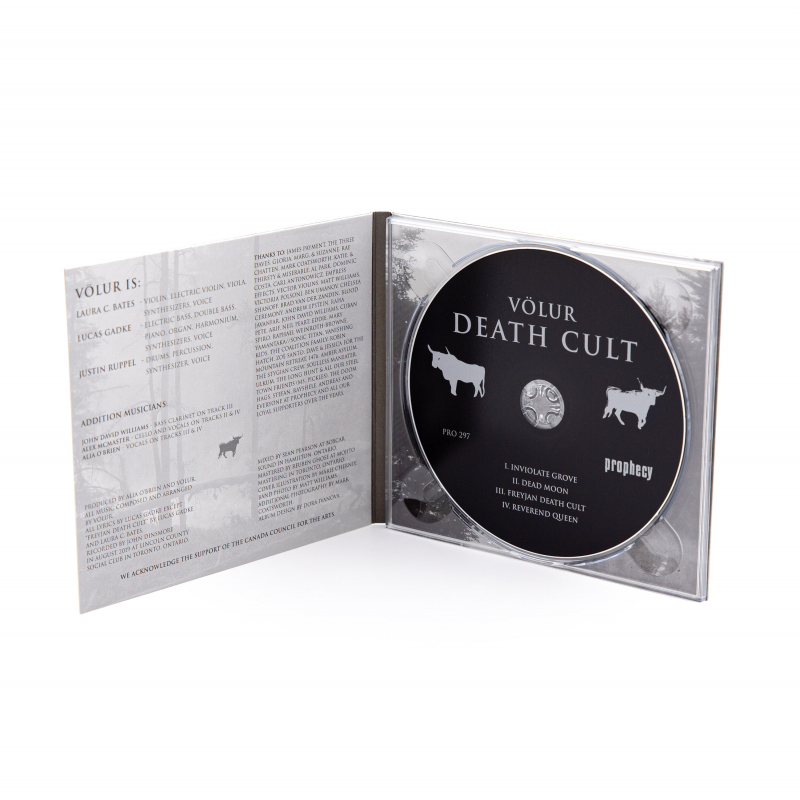 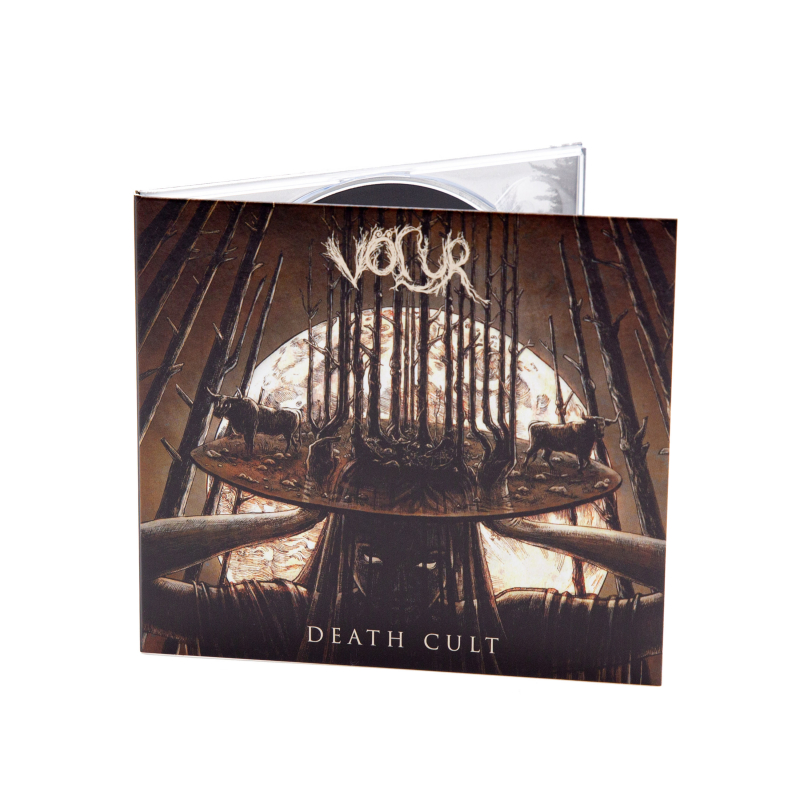 With "Death Cult", VÖLUR stay true to the folk doom style introduced on their debut EP "Disir" (2014) and expanded on the sophomore full-length "Ancestors" (2017), yet the Canadians have honed their craft by tightened the compositions and uniting all stylistic influences into one cohesive dark musical experience. The continued use of a violin in the place of guitar already points to VÖLUR's folk roots, but the avant-garde approach of the trio is completed by elements derived from modern classical music and free jazz among other influences. VÖLUR's lingering interest in the early cultures of Europe is reflected in the lyrical concept of "Death Cult", which is based on an ancient Germanic ritual of human sacrifice that is meaningfully translated into a contemporary context.