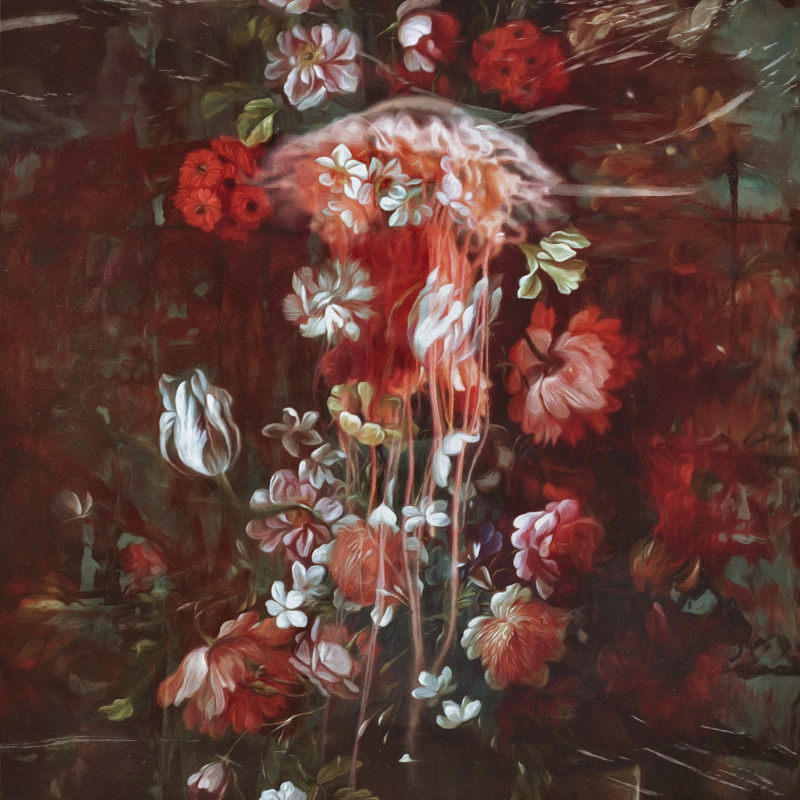 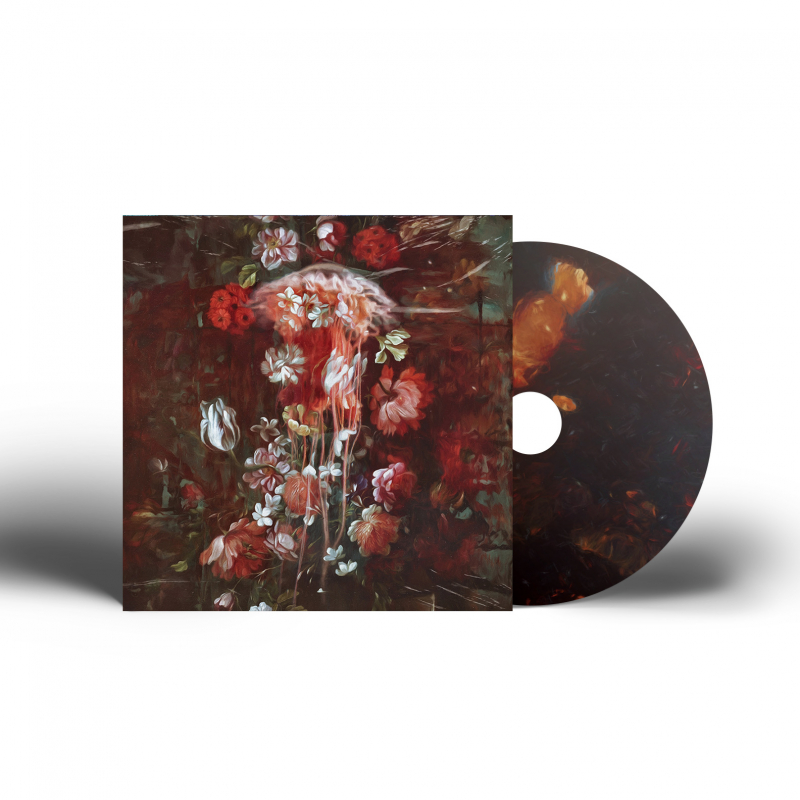 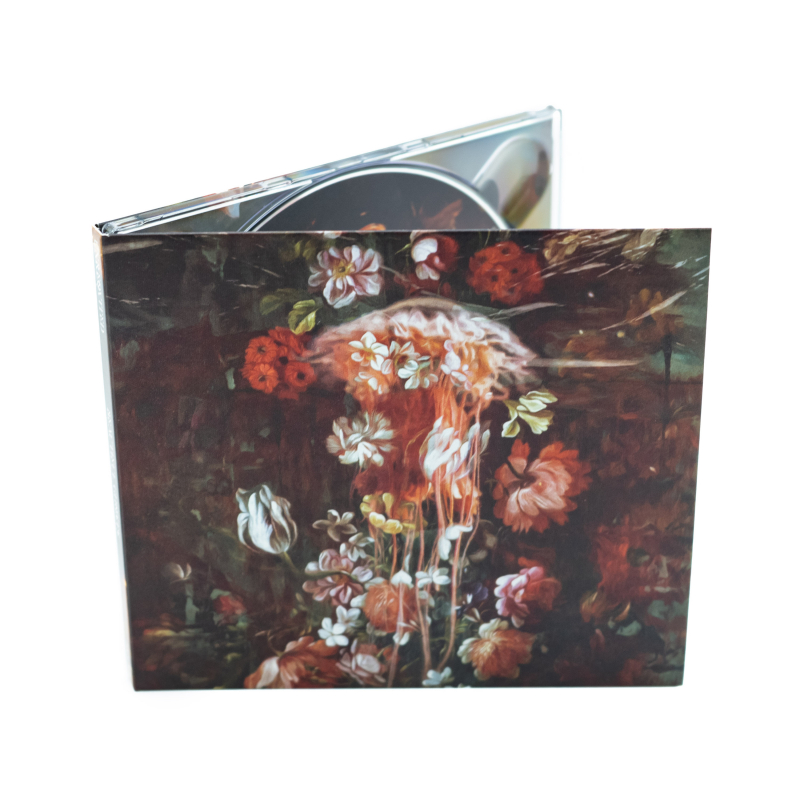 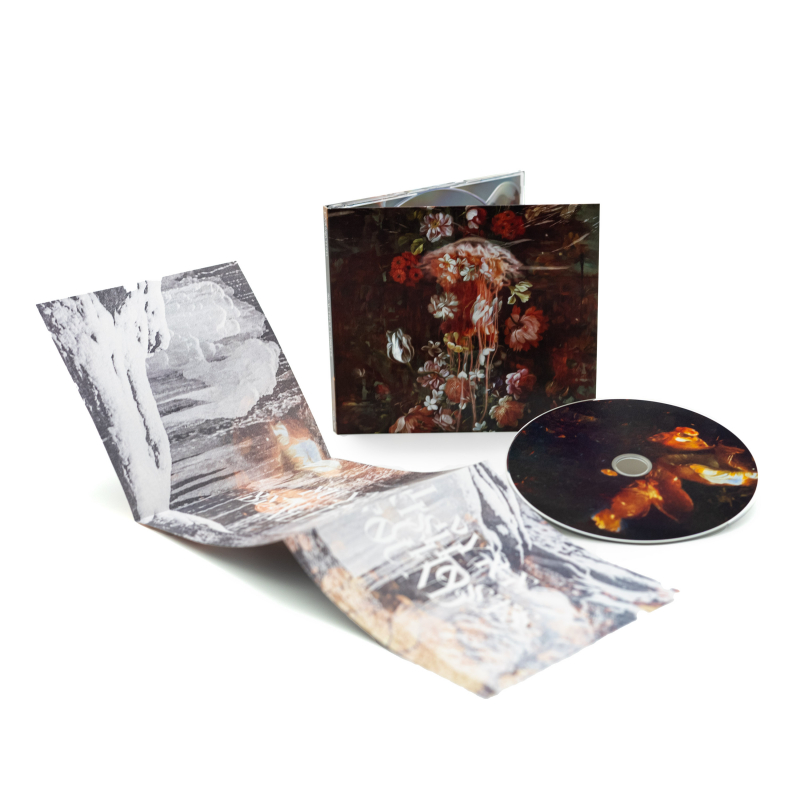 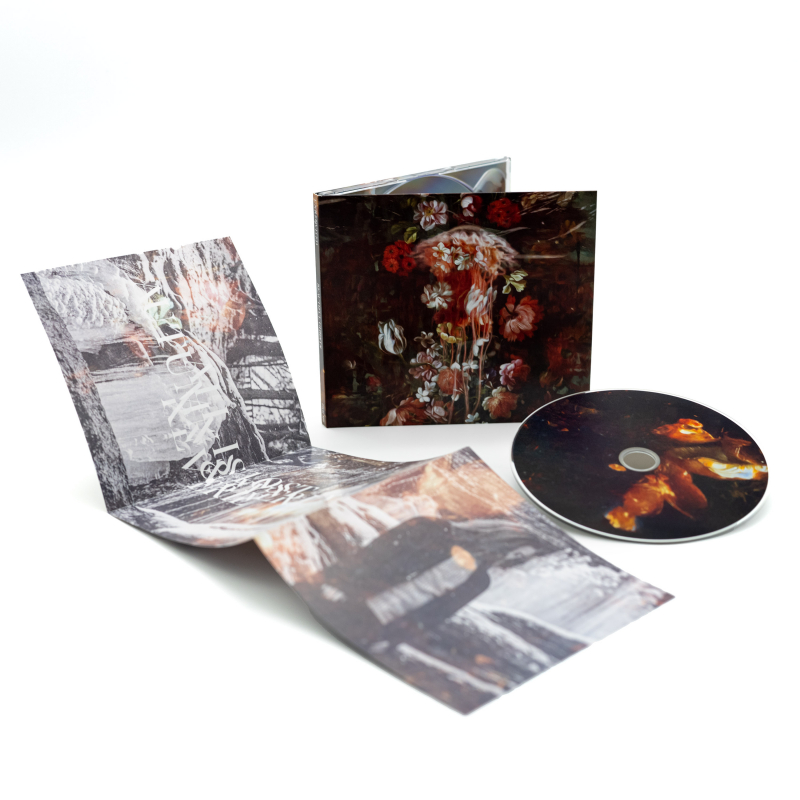 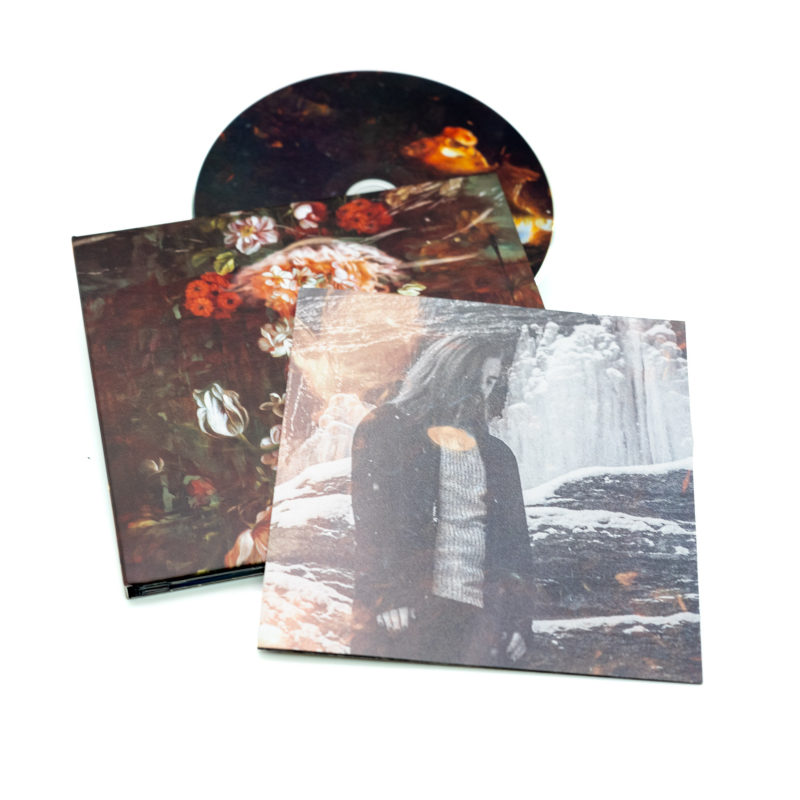 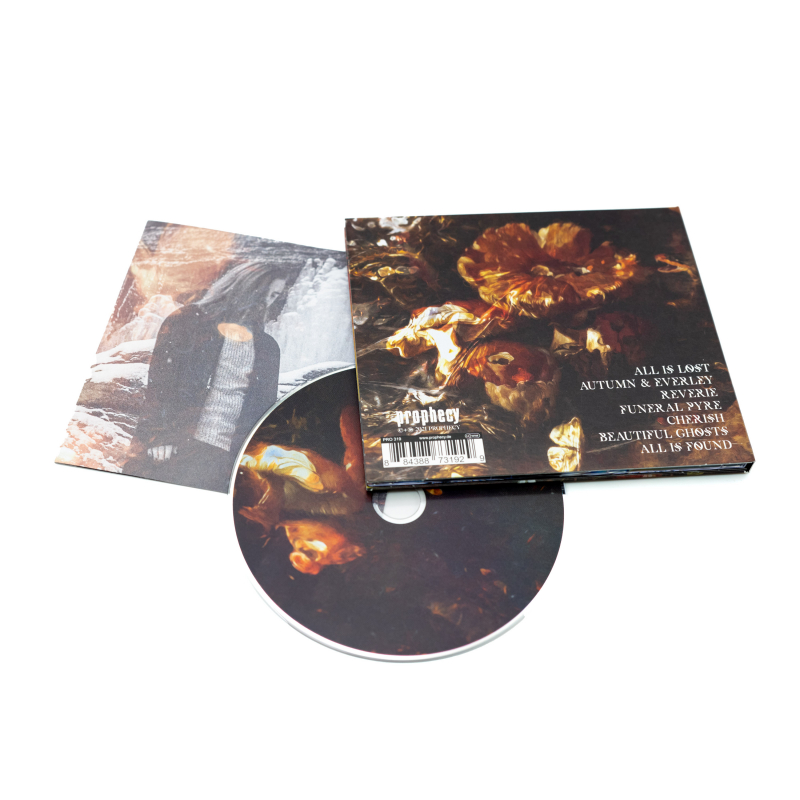 Pop music basically has one universal topic: love, which is probably the very reason why metal bands generally shy away from that subject like the plague. With his sixth UNREQVITED album, "Beautiful Ghosts" driving force and sole member 鬼 has set out to fearlessly explore this for headbangers rather "scary" emotion. According to the multi-instrumentalist there are strong themes of love, passion, and devotion on this record.

As a result of journeying into his mind and collecting a wide range of emotions, 鬼 has included many lighter and more uplifting passages than previously on "Beautiful Ghosts", although dark twists are balancing the score. New elements include a significant use of clean vocals throughout the album and there are even playfully progressive rhythms as in the opening track 'All Is Lost'. The core elements that have shaped UNREQVITED in the past remain active as well. The massive anthemic refrains from "Mosaic I: L'amour Et L'ardeur" (2018) are equally present as the simple melancholic melodies from the 2016 debut album "Disquiet" and the orchestral grandeur of "Empathica" (2020).

Ever since 鬼 conceived UNREQVITED as a special musical vehicle for his multi-faceted creative output and brought it to light in 2016, his project has been a constantly shape-shifting and stylistically wide roaming creature. With "Beautiful Ghosts", the Canadian is at the same time gathering the strands of his previous works and taking an innovative step forward that makes it even harder to slap just one label onto his sound. "Beautiful Ghosts" applies a rich palette of musical colours, hues, and shades that are passionately blended together by the theme of "love".