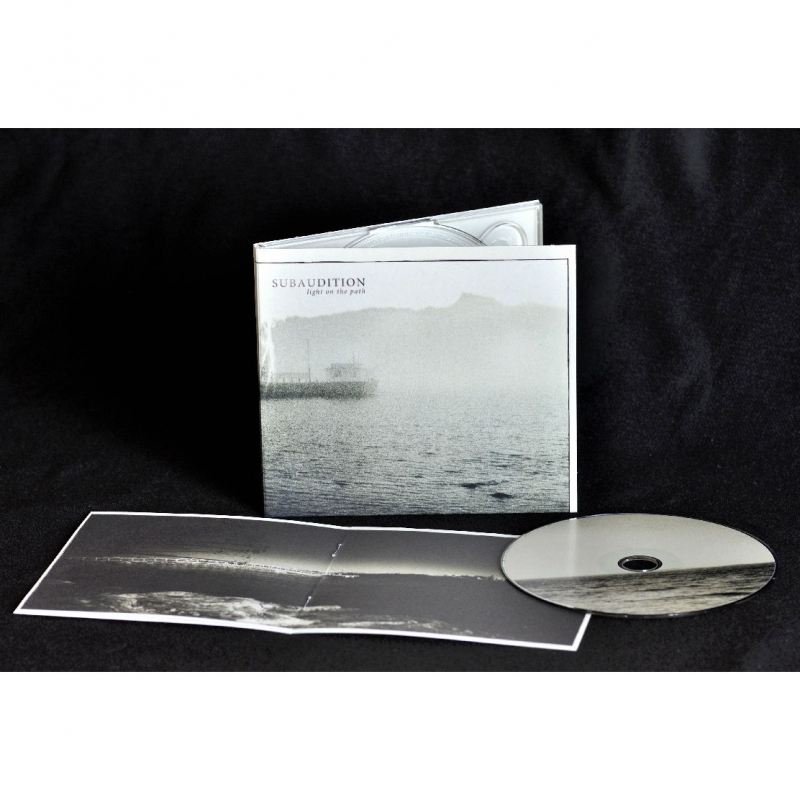 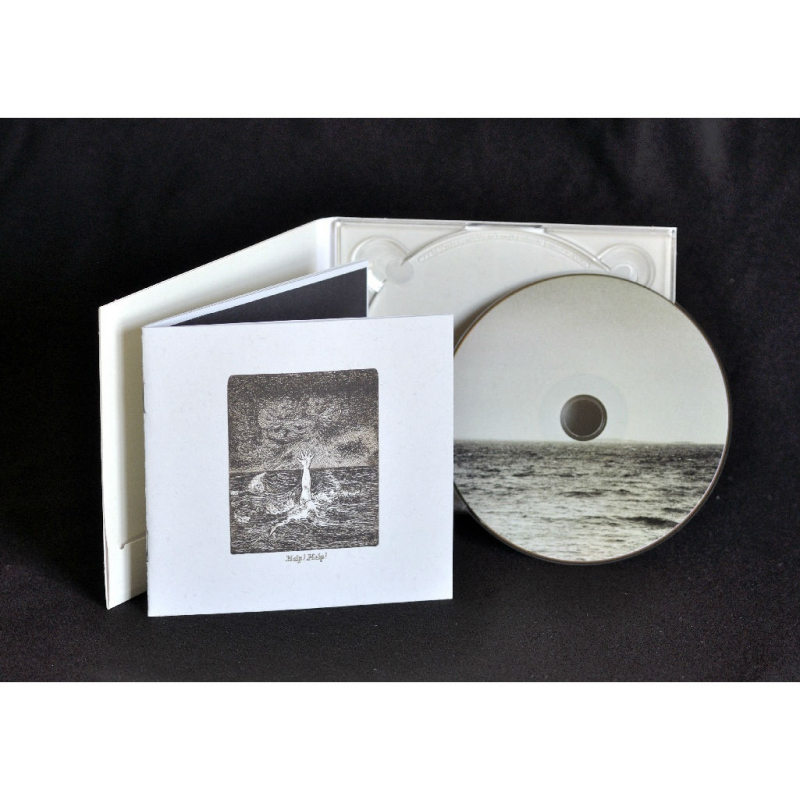 Their second album "Light On The Path" (2009) sees Subaudition move into a more acoustic, less ambient sort of approach compared to their debut album "The Scope" (2006). The group has brought in beautiful string arrangements which represent a new kind of courage and audacity in their music. The lyrics are at times much more abstract and thoughtful, at others much more raw and personal than before. With "Light On The Path", Subaudition has become an entity of its own.