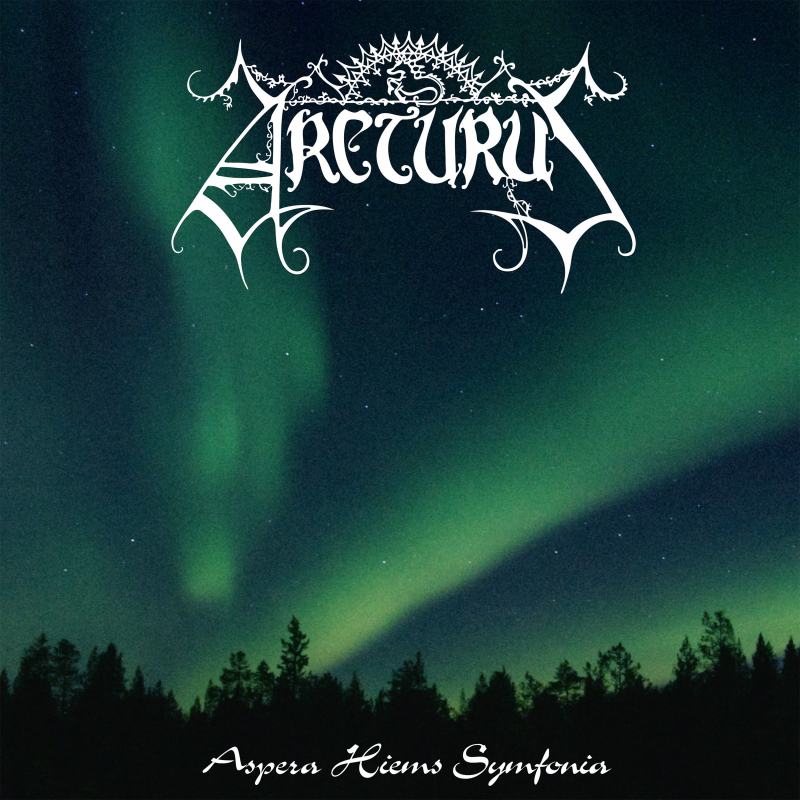 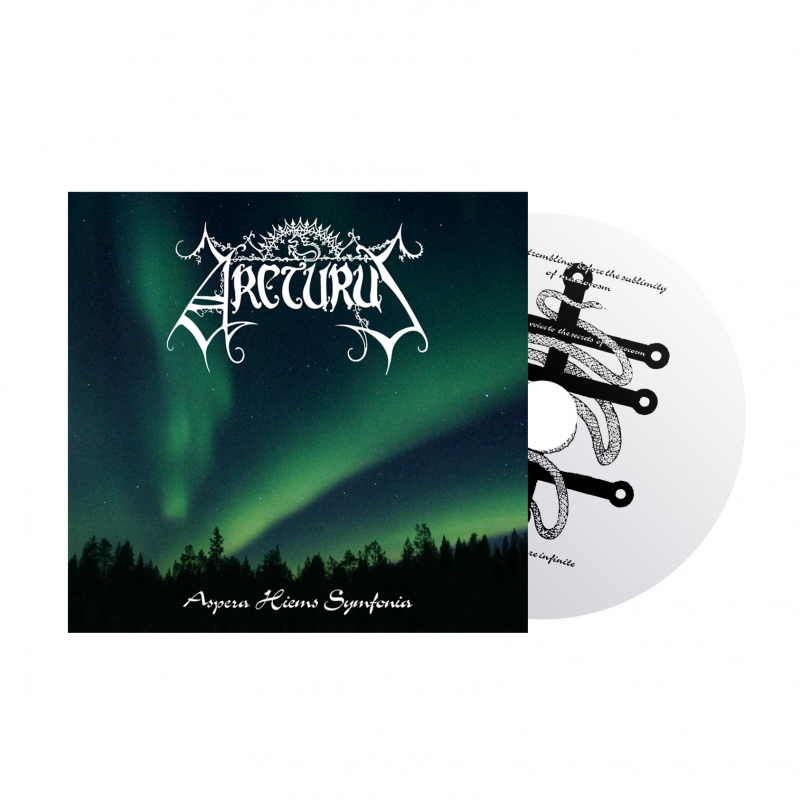 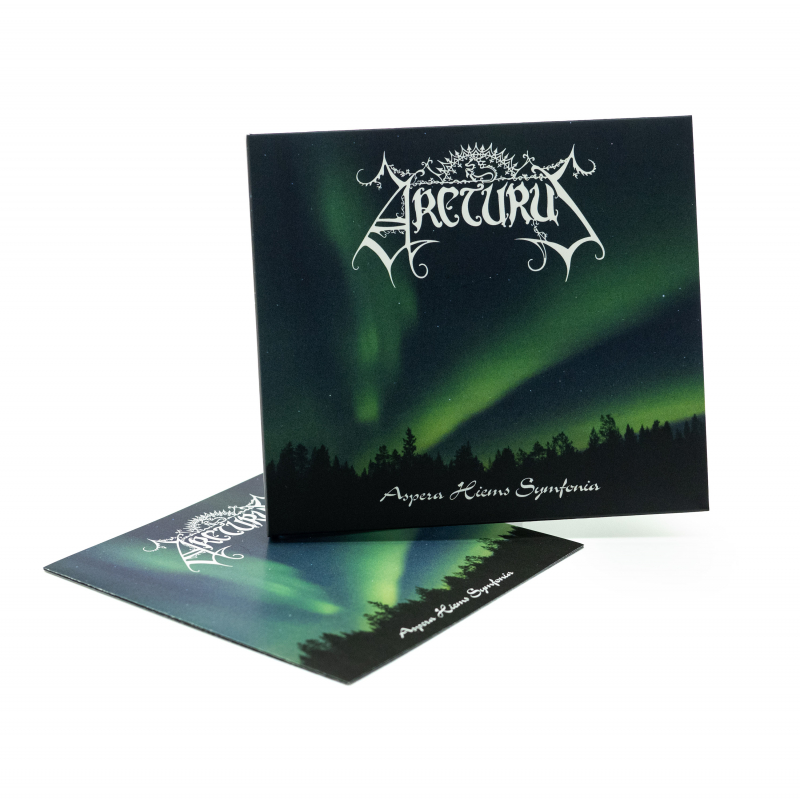 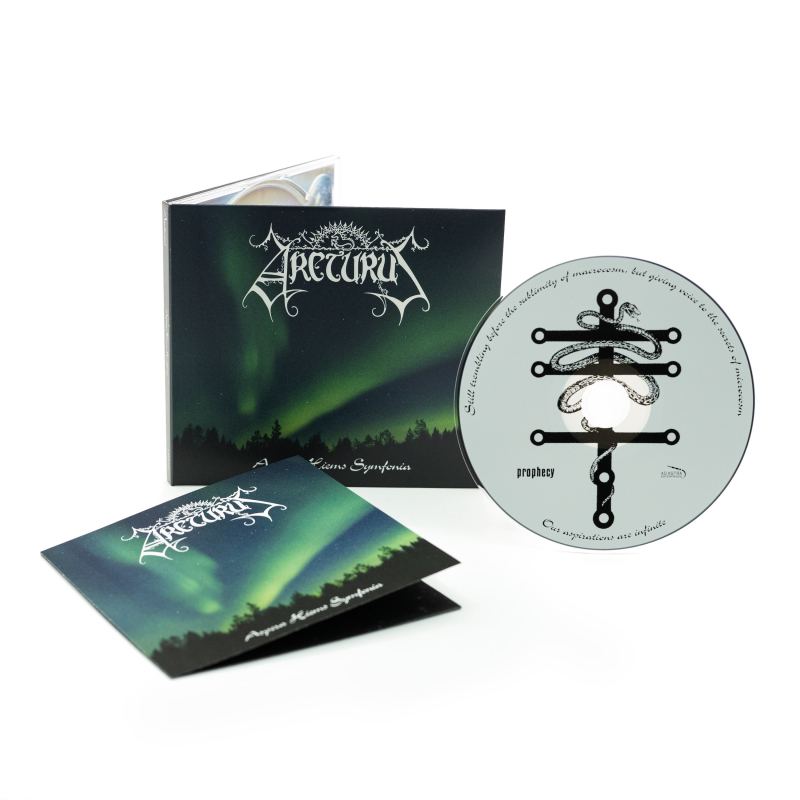 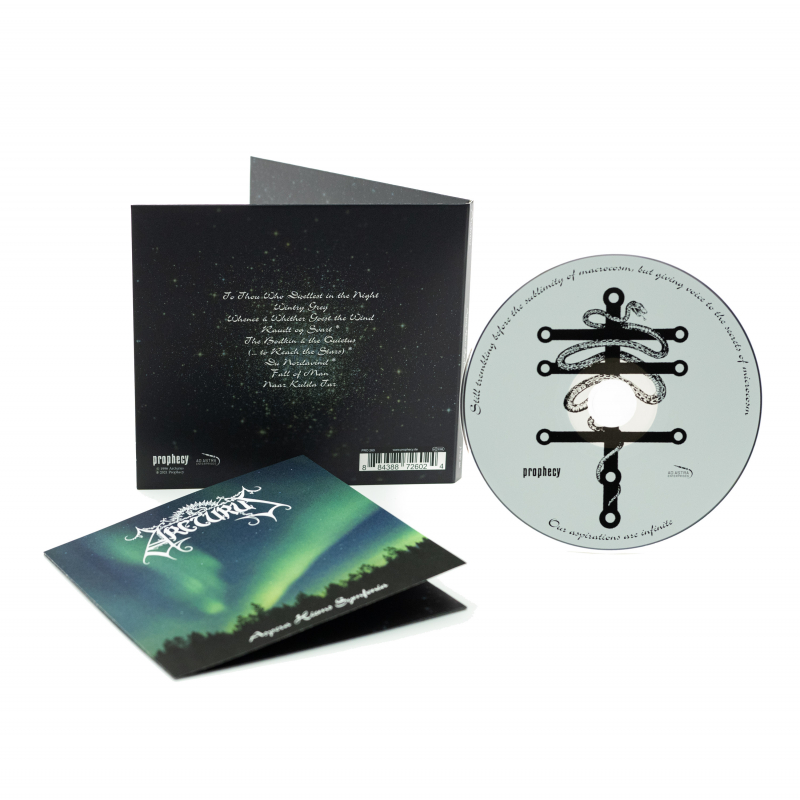 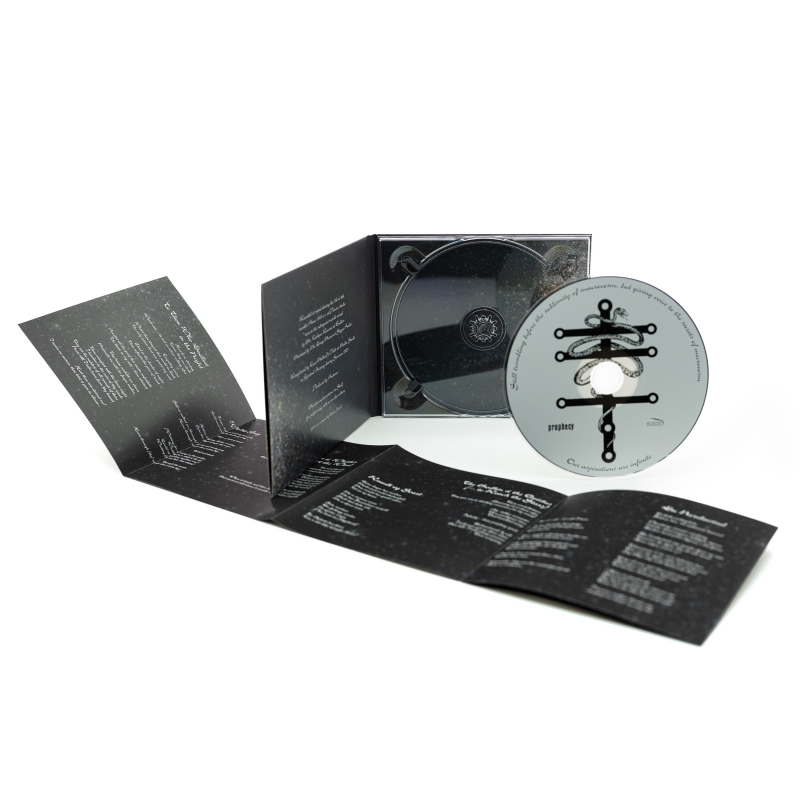 Following their early EPs "My Angel" (1991) and "Constellation" (1994), ARCTURUS finally released their debut album "Aspera Hiems Symfonia" in 1996. The Norwegians derived their name from the brightest star of the Northern hemisphere and were obviously influenced by the massively expanding black metal scene of their homeland. Already featuring such well-known protagonists as ULVER's Garm and MAYHEM's Hellhammer, the line-up on "Aspera Hiems Symfonia" saw Samoth replaced by excellent guitarist Carl August Tidemann and outstanding ULVER bass player Hugh "Skoll" Mingay also joining the band. Despite their audible black roots, ARCTURUS clearly begged to differ by daring to experiment and adding an avant-garde twist with strange sonorous vocals complementing those piercing shrieks, Sverd's cinematic keyboards, the technical guitar solos, and more elements that to this day mark the band from Oslo as progressive innovators.